Despite their name, the Northern Inuit Dog is a breed originating in Great Britain. It was bred in order to obtain a dog with the appearance of a wolf, but with the character of domestic dogs. Despite not being an officially recognized breed by the International Canine Federation, their popularity is increasing. This is, in a large part, due to their appearance in the very popular television show Game of Thrones.

Origin of the Northern Inuit Dog

The Northern Inuit Dog breed was developed in the United Kingdom, but their true origin lies in the arctic regions of North America. It was here that native Inuit populations crossed domestic dogs and wolves with the aim of obtaining a breed which could be adapted to family life.

In the 1980s, these Wolfdog crossbreeds were imported into the United Kingdom. It was there where a breeding program was developed in which they were crossed with carefully selected breeds such as Siberian Huskies, Alaskan Malamutes and German Shepherds. The eventual result was the breed we now know as the Northern Inuit Dog.

The breed developed into a dog with an appearance very similar to that of the wild wolf, but with the character of domestic dogs and the ability to be trained for different tasks. Although crosses with wolves originally occurred, today the dilution has been such that there is no genetic trace of this ancestor in the Northern Inuit Dog.

Learn about other dogs that look like wolves in our related guide.

Characteristics of the Northern Inuit Dog

The Northern Inuit is not a breed recognized by the International Canine Federation (FCI), although clubs and societies of this breed are working to obtain this recognition. For this reason, it is difficult to point to a breed standardization.

Although there is no official breed standardization for the Northern Inuit Dog, there are generally agreed upon physical traits:

As for the color of the coat, specimens can be usually found with a pure white coat or with mixtures of black, gray, sable or cream tones. With the exception of the totally white specimens, the rest present a mask on the face of any of the aforementioned shades.

In terms of temperament, the Northern Inuit is a dog with a friendly, calm, confident and secure character. In particular, they stand out for creating very strong emotional ties with their family. Their dependence can lead to issues with separation anxiety when they are separated from their caregivers, so it is recommended they be in homes where they are accompanied most of the day.

Although they can be somewhat stubborn, this is a gentle breed that rarely shows signs of aggression and is perfectly suited to families with children. They are not a good choice for households with small pets (such as rabbits, guinea pigs, cats, etc.) as they can display a strong hunting instinct.

It is worth mentioning that they love to howl, something they have in common with their wild wolf cousins. This behavior can be annoying for some people, so it is recommended they live in spacious areas, with large properties and few neighbors around.

In addition to the basic care of any breed, guardians of Northern Inuit Dogs must take into account a series of important considerations:

Learn more with our article on how to keep dogs cool in the summer.

Like any other breed, training and socialization of the Northern Inuit must begin at a young age. The Northern Inuit Dogs are very intelligent with a great capacity for learning. This is why they are often used as therapy or assistance dogs. They may also participate in disciplines such as dog agility or canicross. They are also characterized by being somewhat stubborn and independent, which can affect their learning. For this reason, it is not a recommended breed for inexperienced caregivers. They require guardians who have the aptitude, patience and firmness necessary for their training.

Learning should always be based on positive reinforcement. It is recommended to carry out short, varied and non-repetitive training sessions to avoid loss of concentration.

Like every breeds, the Northern Inuit Dog is predisposed to suffer from certain pathologies and health conditions, among which can find:

For this reason, it is important to carry out regular veterinary check-ups (twice a year) in order to detect these or other pathologies in the early stages and establish early treatment.

Where to adopt a Northern Inuit

If you are thinking of including a Northern Inuit in the family, you can start by looking at the Animal Protection Centers that are close to your home. This way, you will be able to go to the place and personally meet the dogs that are waiting for shelter.

It can be difficult to find a Northern Inuit Dog as it is not a very common breed. You may need to look further afield and travel to other shelters to find one. Remember it is most important you adapt to the individual needs of any dog you adopt more than judging them on their breed standard.

Brittany Spaniel
Shetland Sheepdog
Pharaoh Hound
Tosa Inu
Related articles
New
How Long Does It Take a Dog to Recover From Neutering?
New
What Happens if You Don’t Take Your Dog for a Walk?
New
My Dog Has a Stuffy Nose and Trouble Breathing
New
Why Do Dogs Chew Their Paws?
New
Previcox for Dogs - Uses, Dosage and Side Effects
New
Onsior for Dogs - Robenacoxib Uses and Dosage
New
Common Dog Nose Skin Diseases
Anaplasmosis in Dogs - Causes, Symptoms and Treatment

Upload a picture of your Northern Inuit Dog 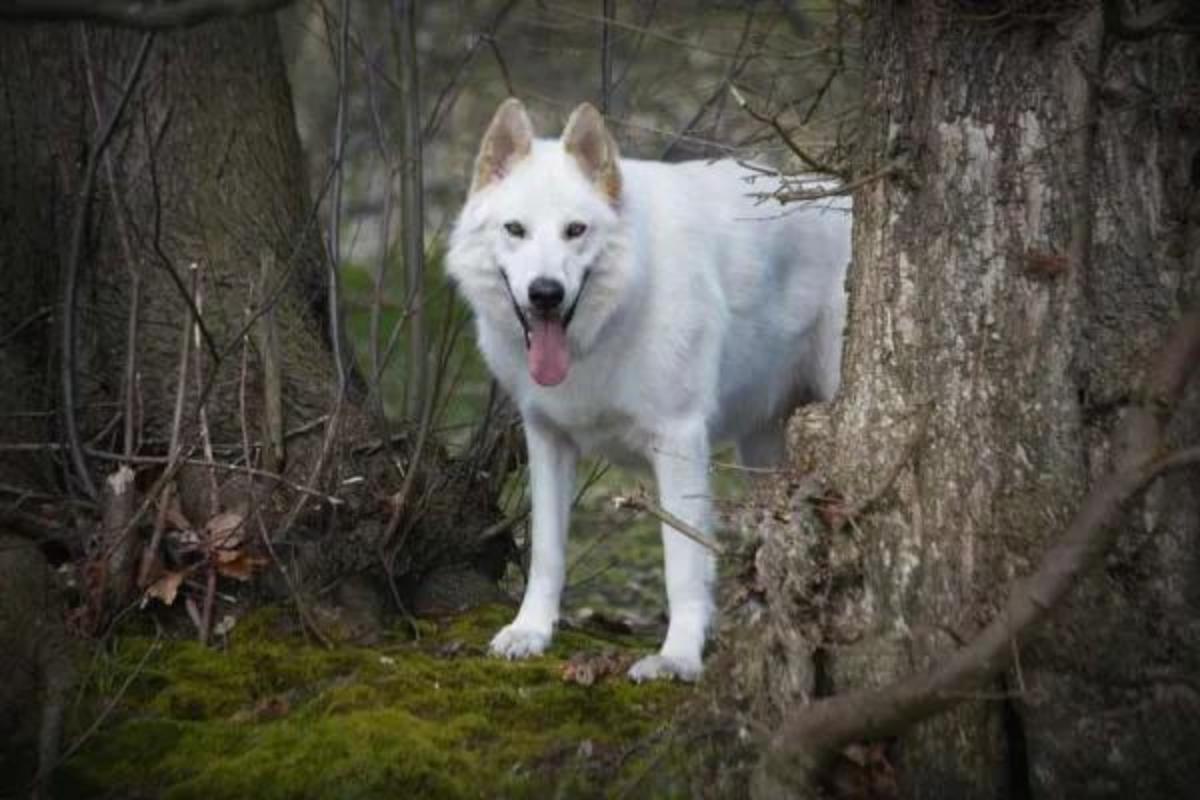 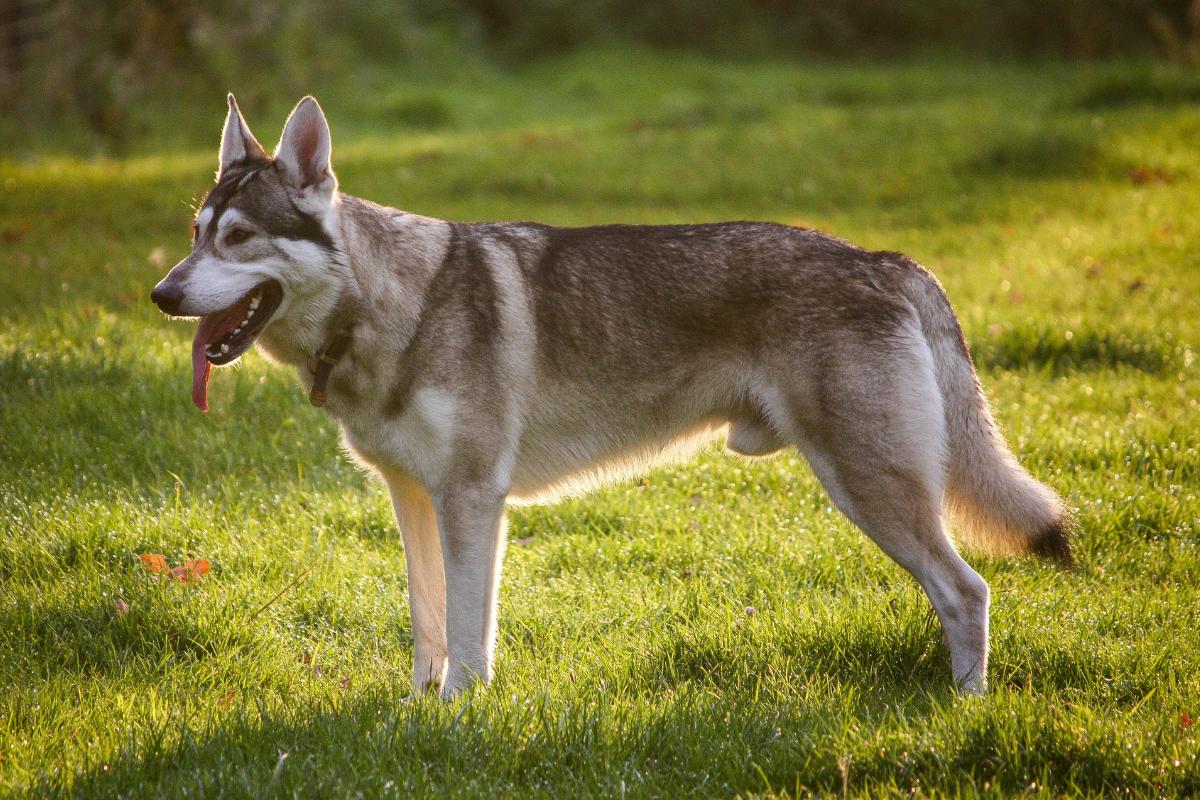 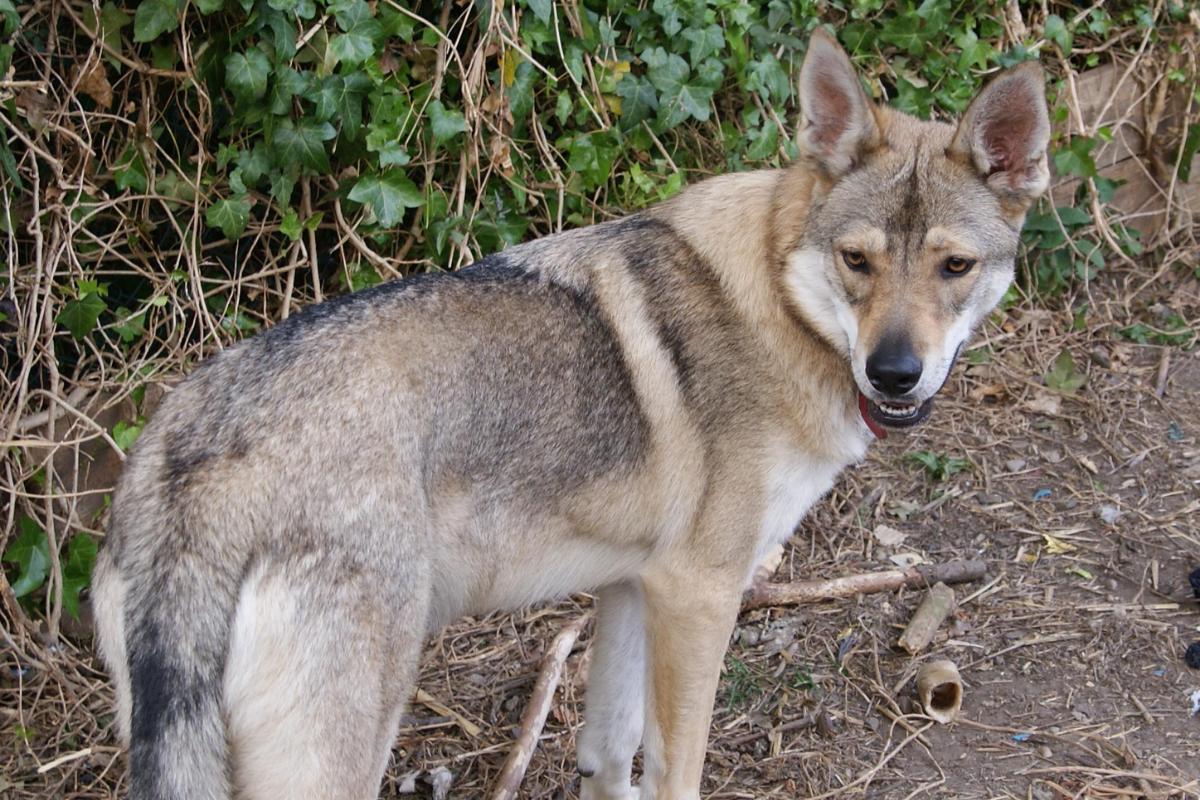 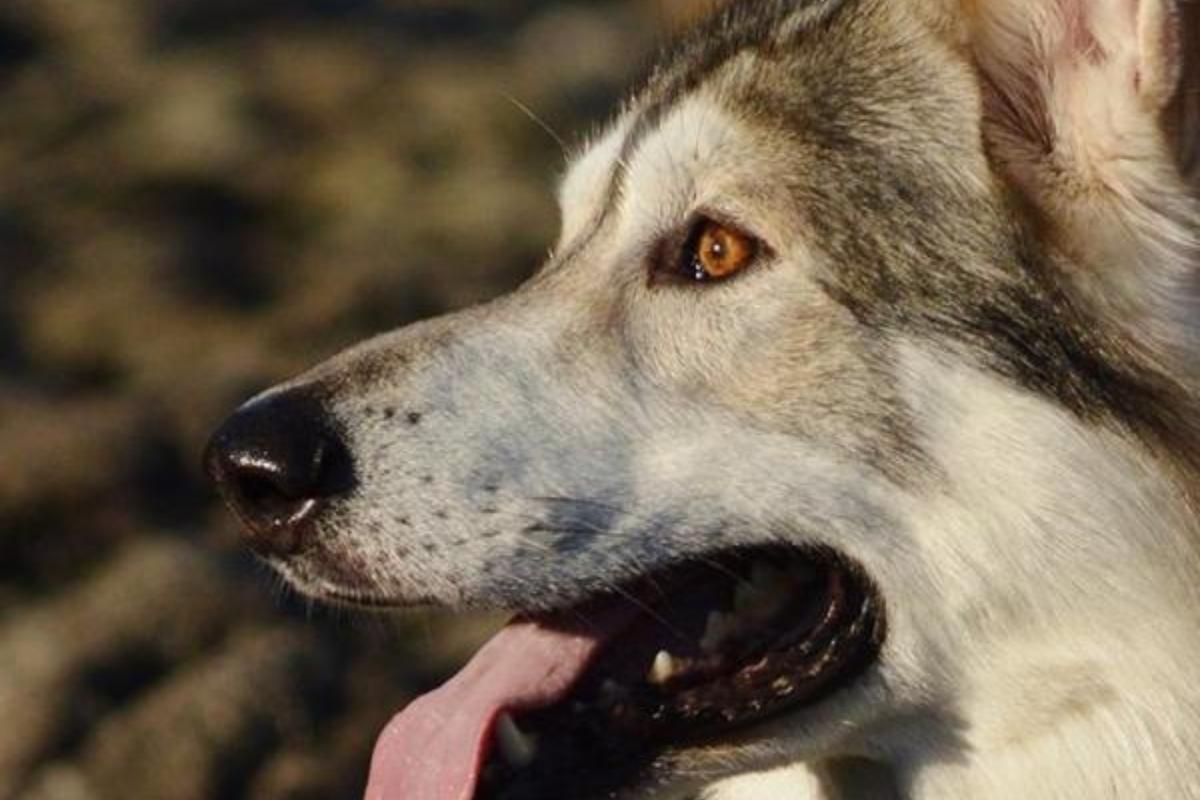 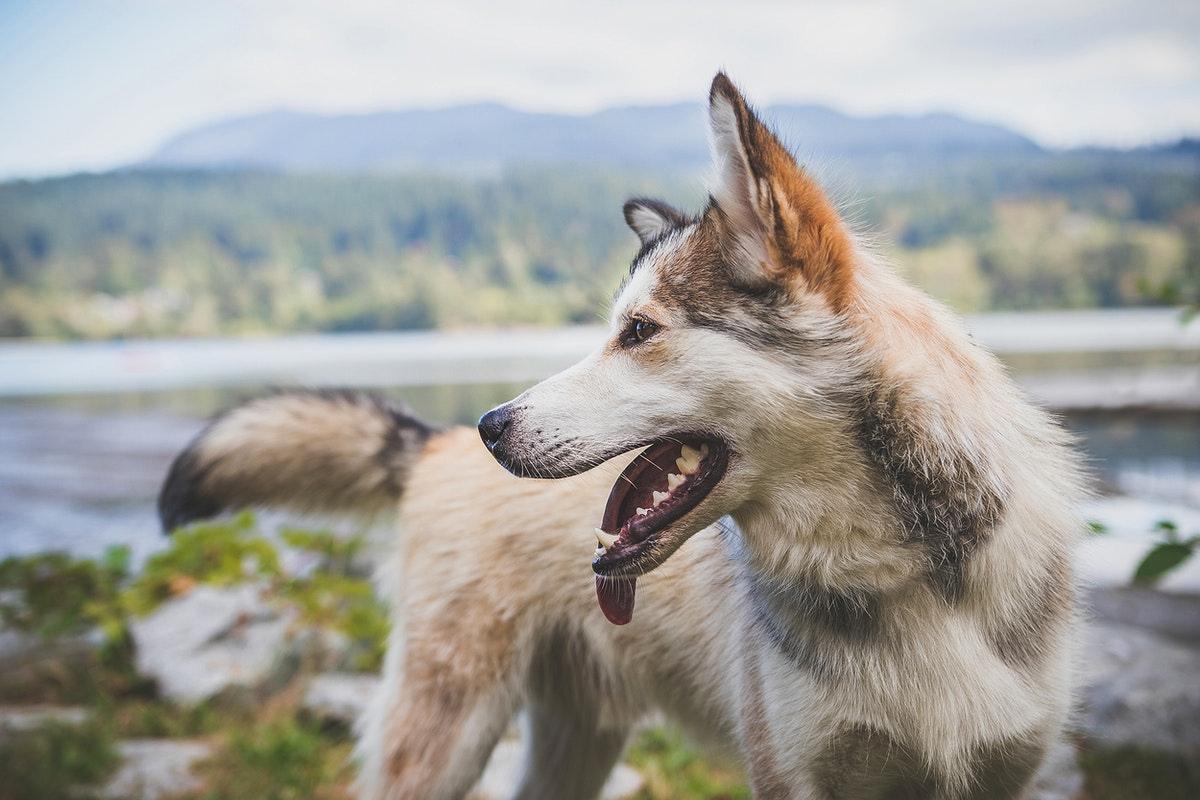 1 of 5
Northern Inuit Dog
Back to top