Despite being categorized within the group of dog breeds known as Terriers, the Tibetan Terrier differs greatly from other Terrier breeds. It does not present the character and characteristics typical of these dogs. They previously accompanied Buddhist monks in temples, but now have adjusted to life with different families all over the world. This is understandable thanks to their affectionate and playful personality. Learn more with our AnimalWised breed file on the origins, temperament, physical characteristics, health, care and more of the Tibetan Terrier dog breed.

History of the Tibetan Terrier

As their name indicates, Tibetan terriers come from the region of Tibet. These dogs served in monasteries as guardian animals while accompanying the monks both for companionship and to work as shepherd dogs. Due to their distant origins and the isolation of their area of origin, the breed has remained practically unchanged over the years, being one of the best preserved today.

The breed arrived in Europe in the 1920s as a result of a doctor named Agnes Grey. She was attending to some locals, one of whom thanked her for her medical work by gifting her a Tibetan Terrier puppy. This puppy became part of a breeding program after she traveled to England in 1922. By 1930, the breed was officially recognized by the Kennel Club in England with their distribution increasing through Europe in the 40s. By 1956, they have finally arrived in the USA and were officially recognized there in 1973.

Formerly known as the Tsang Apso or the ‘shaggy dog of the Tsang province’, they took the name of terrier because foreign travelers saw them as very similar to the terriers known in Europe. Other names include the Tibetan Apso or Dokhi Apso.

Characteristics of the Tibetan Terrier

Tibetan Terriers are medium-sized dogs, weighing between 8 and 12 kg (17.5-26.5 lb) and a height at the withers that ranges from 35 to 45 cm (14-18"). Females are slightly smaller than their male counterparts. Their life expectancy normally ranges between 12 and 14 years, with some specimens being able to reach 17 or more.

Some characteristics of the Tibetan Terrier dog breed are:

You can also check out our related article to learn about other Asian dog breeds.

Despite being within the category of terriers, the Tibet Terrier differs from some others due to a sweeter and more docile character. They love to play and spend time with their family, although they are wary of strangers. If you are going to live with children, we must get them both used to living together and interacting respectfully. That is why we have to educate our terrier from a young age and ensure that their socialization is complete and satisfactory.

They are tenacious and very brave. If the situation requires it, they will prove themselves as indisputable heroes. Many Tibetan Terrier dogs work as therapy animals, collaborating in sessions for the benefit of various groups, such as children, the elderly or people who need help with their physical or mental health.

They are sociable animals, so they do not tolerate loneliness well. They need constant affection and attention. If they have receive these there will be no problem in living in a flat or apartment, as long as they can release their energy with long walks. They are a playful, cheerful and balanced animal who can become a dear part of almost any family.

Except for this brushing, the Tibetan Terrier will need the same attention we give any other breed. This includes brushing their teeth several times a week, giving them enough time for physical activity, trimming their nails regularly and cleaning their ears with ear products suitable for use in dogs.

Education of the Tibetan Terrier

In general, Tibetan terriers are easy dogs to train, but we have to be constant and dedicated when it comes to their education. They can be stubborn and sometimes a lot of patience from us to make their training effective and satisfactory.

One of the most relevant aspects in the training of this breed is socialization. This must be done from the earliest possible ages. Otherwise, difficulties may arise when living with both people and other animals. This happens due to their distrustful character and their skills as a guard dog. If we follow the guidelines and are patient and consistent, we will undoubtedly achieve our goal.

In general, we can say that the Tibetan Terrier is a breed with enviable health. However, they can present some hereditary pathologies such as hip dysplasia which will require regular veterinary supervision. They will need to perform the appropriate radiological tests and provide them with supplements such as chondroprotectors which help keep the joints in good condition.

In turn, the breed is considered to be somewhat prone to developing progressive retinal atrophy and retinal dysplasia, both of which can lead to problems as significant as blindness. Likewise, we also highlight cataracts and ocular dislocation as common pathologies.

That is why we have to carry out regular veterinary checkups every six to twelve months. It will also be essential to identify the Tibetan Terrier with a microchip and tag. We should follow the vaccination schedule and the deworming routine as standard with any dog breed. In this way we can prevent and detect various diseases early.

Where to adopt a Tibetan terrier dog?

The distribution of Tibetan Terriers is much wider than we may think. However, they are a pedigree dog and not always available in your area. It is unlikely you will find them in a shelter as a purebred Tibetan Terrier, although you may find mixed-breed dogs with some TT heritage. If this is the case, they will still likely carry many of the traits and behaviors typical of the Tibetan Terrier breed. We also encourage adopting shelter dogs to help give them a much-needed home.

Upload a picture of your Tibetan Terrier 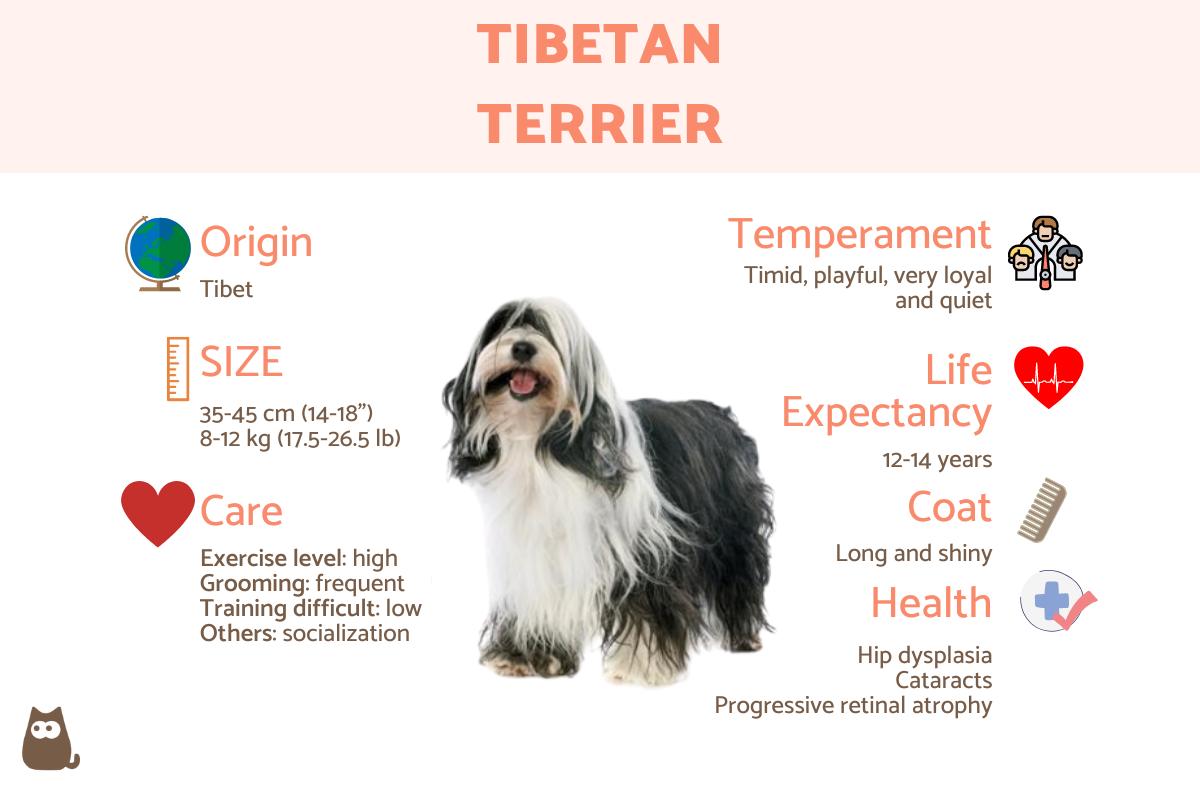 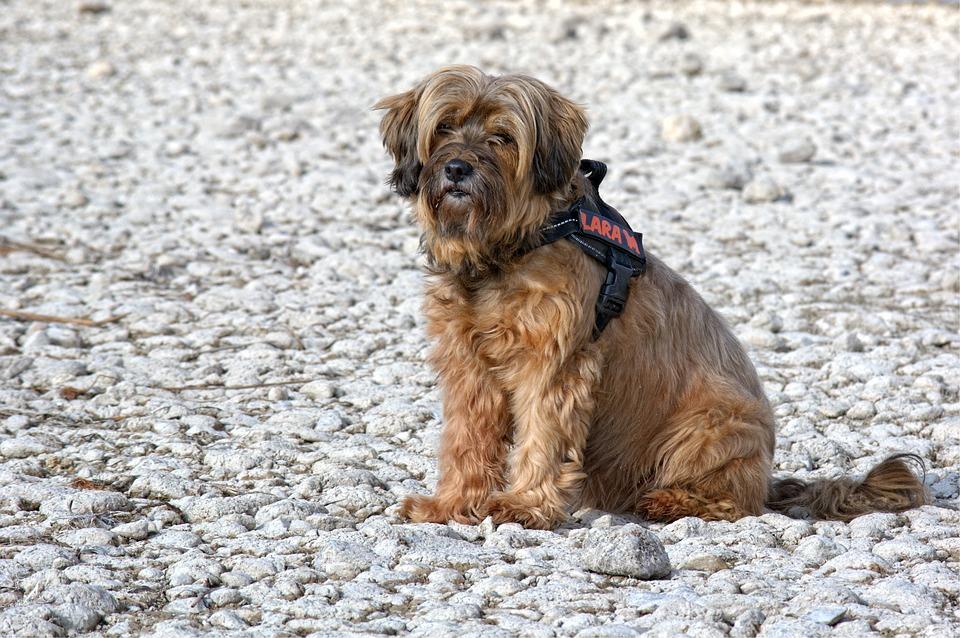 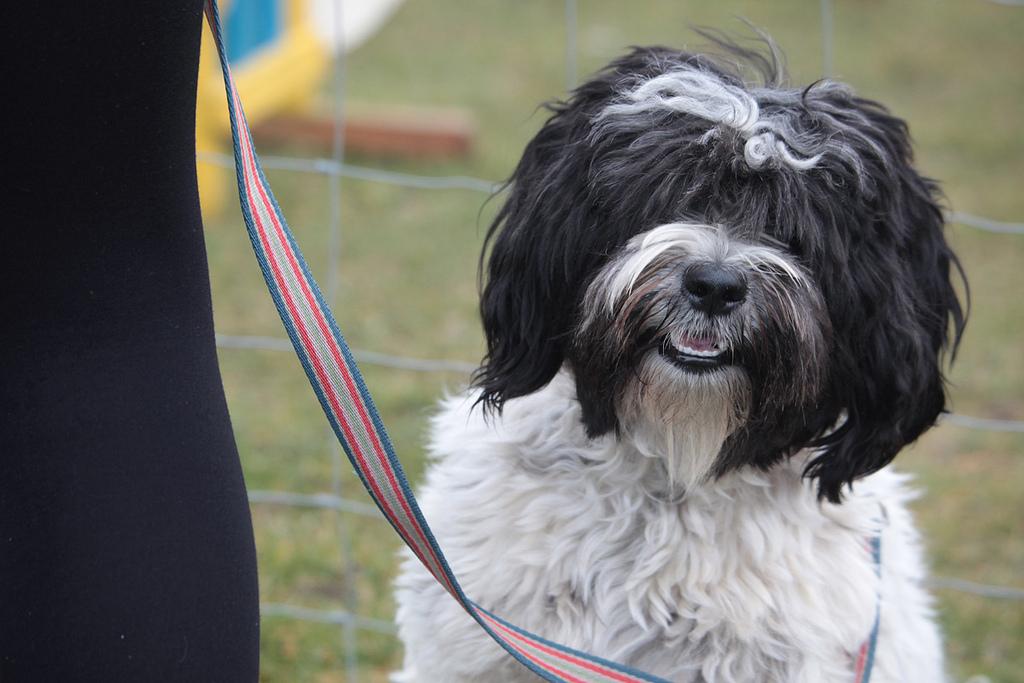 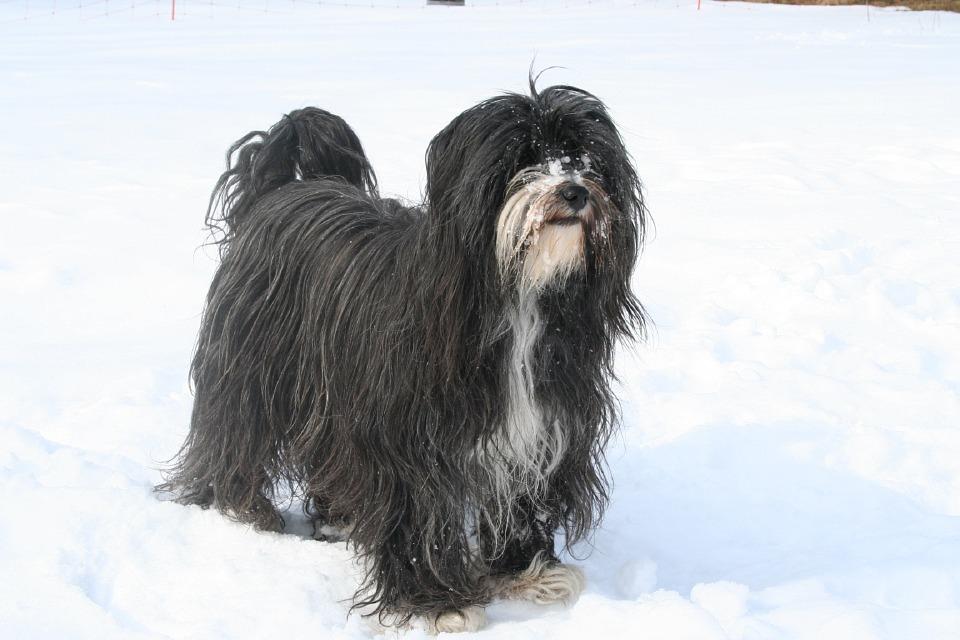 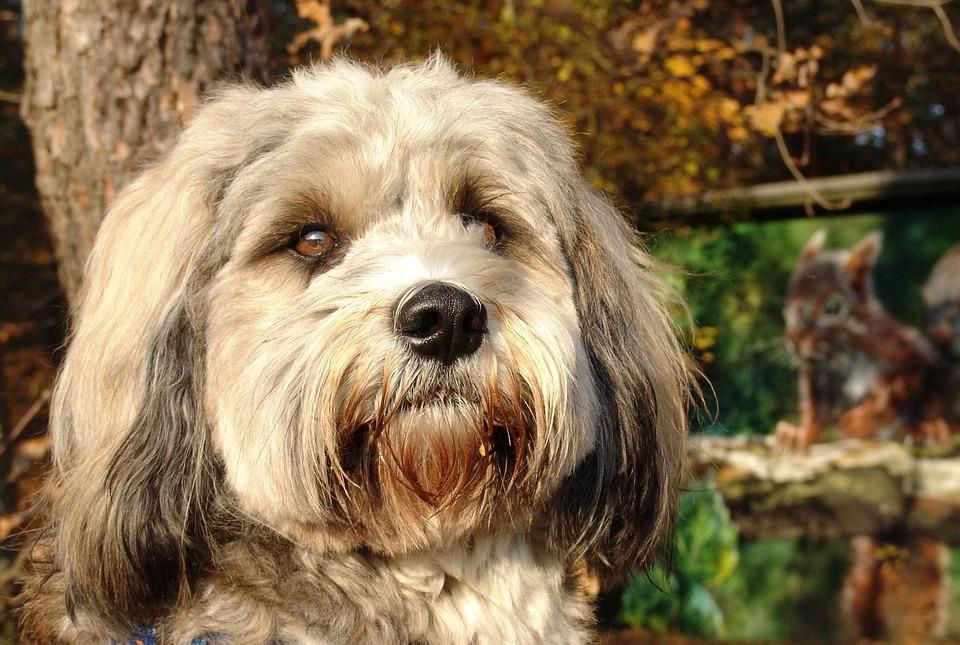 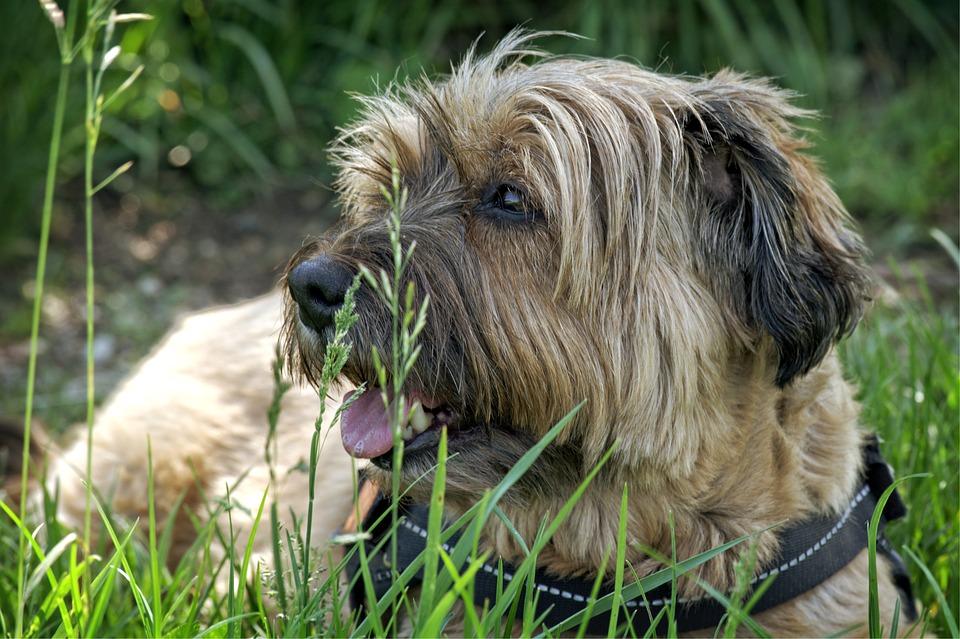 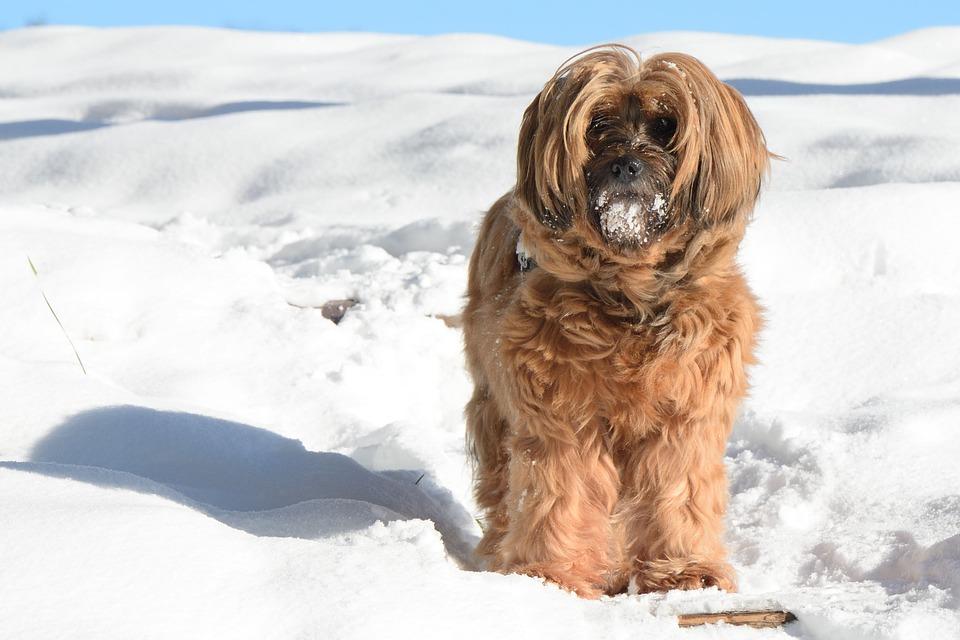 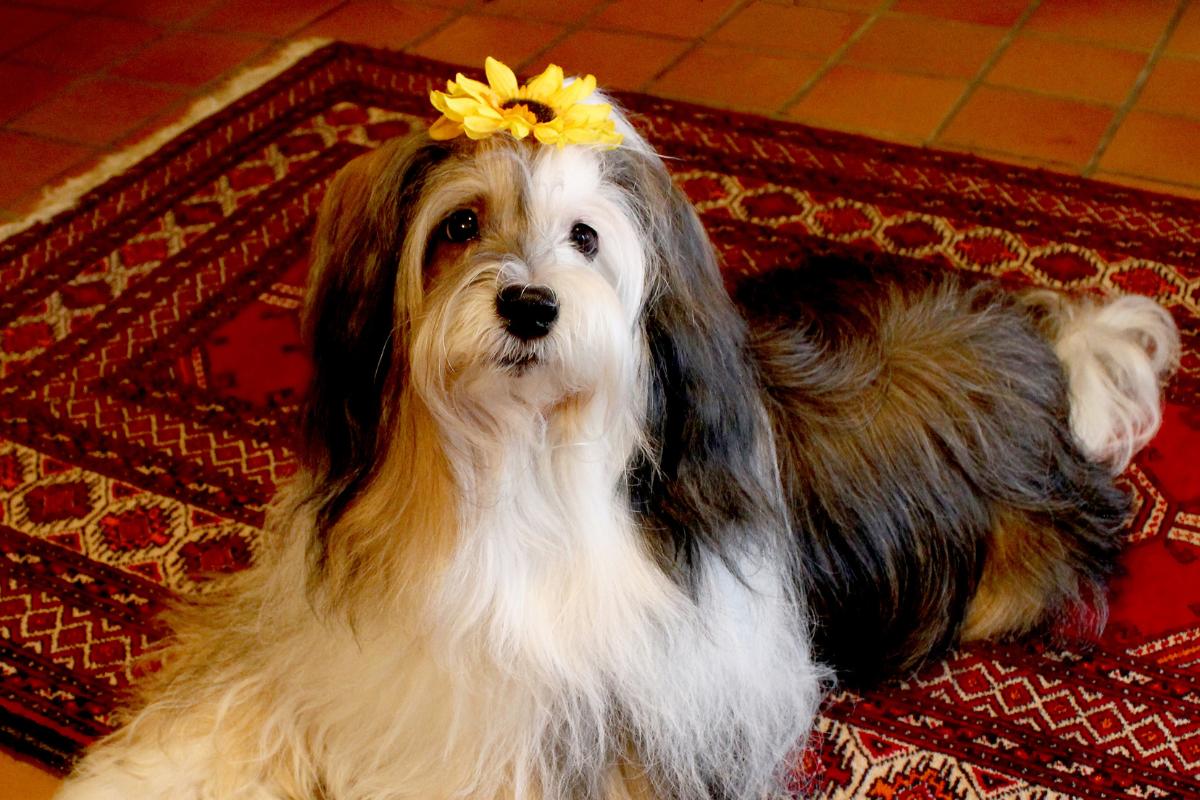 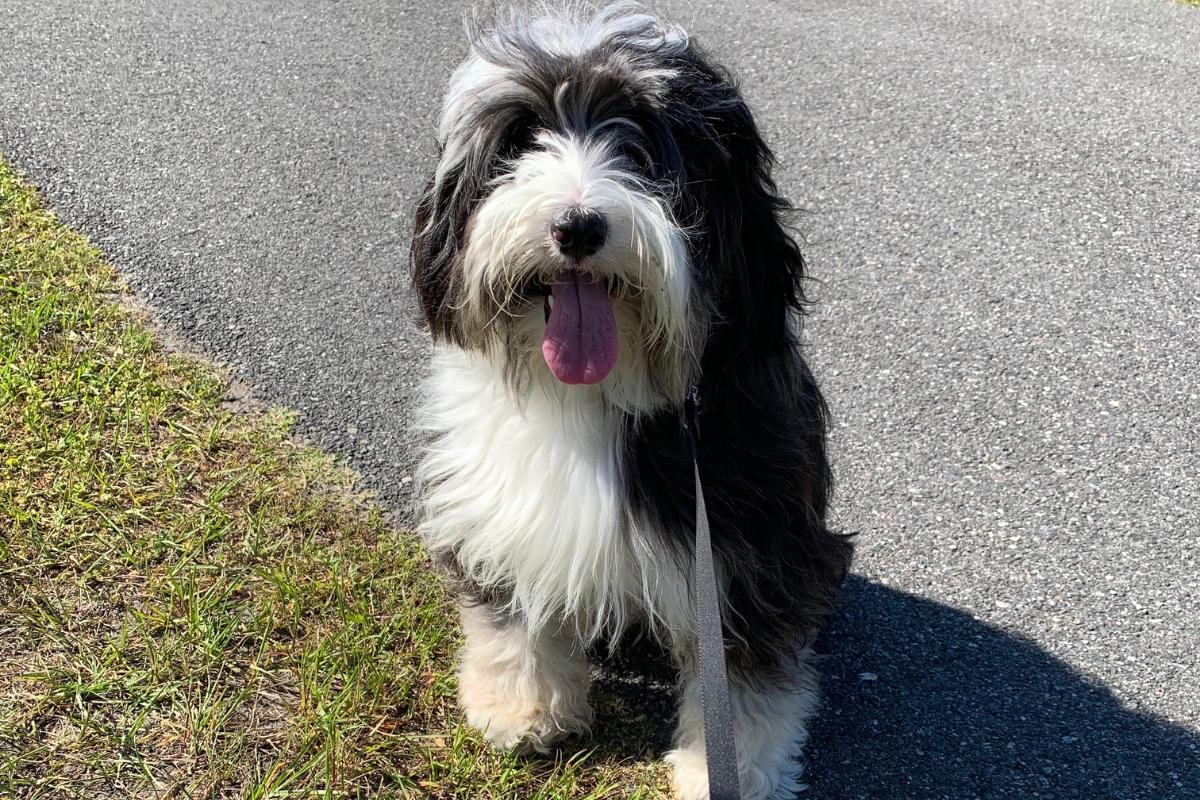 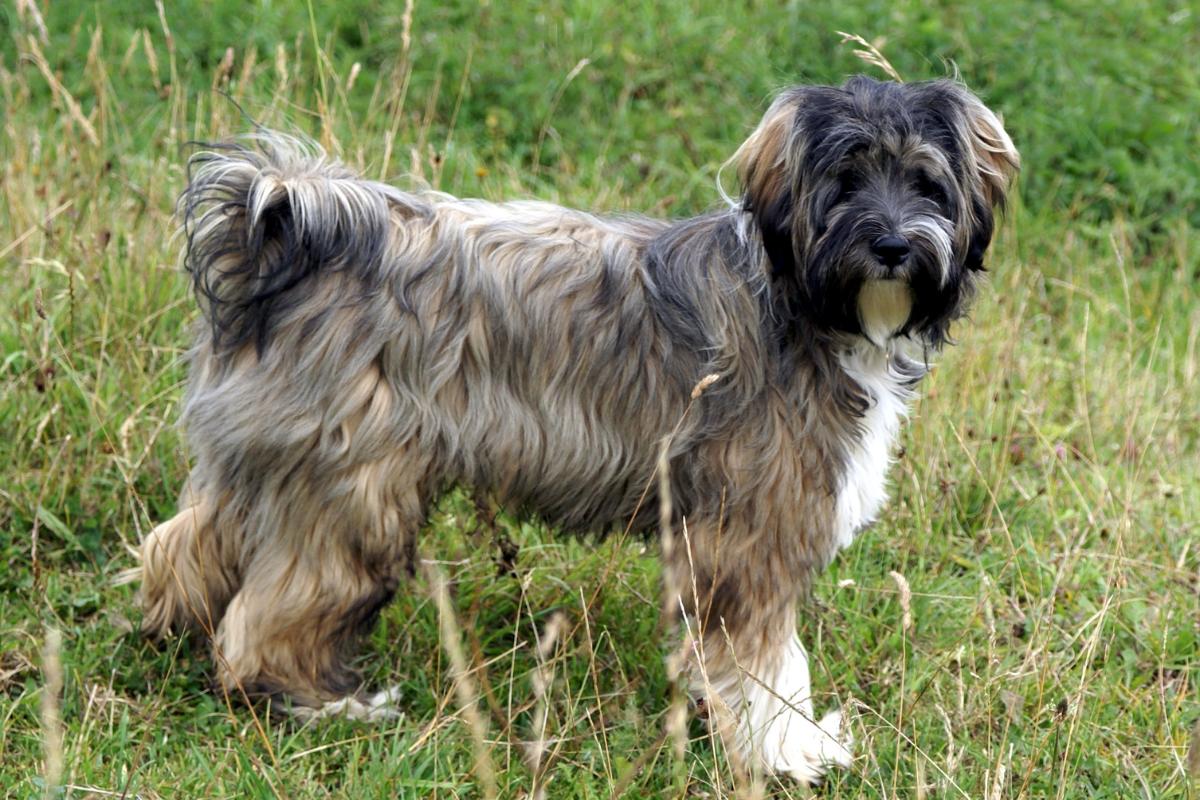 1 of 10
Tibetan Terrier
Back to top