Myasthenia gravis is a neuromuscular condition which affects various parts of the body. The most characteristic symptom of this pathology is related to muscle weakness. This can affect different parts of the body, but its range is widespread. It can affect facial muscles which interfere with the dog's ability to see, eat and communicate. Problems with mobility can also result from myasthenia gravis, something which is many first notice when taking their dog for a walk. At AnimalWised we look at myasthenia gravis in dogs and its treatment after diagnosis. Fortunately, this disease is relatively rare in dogs, but we will also show you the symptoms in case you suspect your dog may be suffering from it.

You may also be interested in: Encephalitis in Dogs - Symptoms And Treatment
Contents

What is myasthenia gravis in dogs?

Myasthenia gravis occurs when the dog's body has a deficit of acetylcholine receptors. These are proteins which bind with neurotransmitters to give signals to the body from the brain. They are found in neurons, cells in the central nervous system which serves to transmit nerve impulses. Acetylcholine receptors are most commonly found in the neuromuscular nerve endings of both the central and peripheral nervous system.

When the dog wants to move a muscle, acetylcholine is released. This transmits the movement order through the receptors. If the receptors are not there in sufficient numbers or do not work for whatever reason, muscle movement is affected. This is what leads to myasthenia gravis. This disease presents itself in various forms which we describe below:

Symptoms of myasthenia gravis in dogs

The symptoms of myasthenia gravis in dogs will vary according to the form of the disease they have. However, all will be related to some form of muscle weakness or dysfunction. For acquired and congenital myasthenia gravis, the main symptom in dogs is generalized muscle weakness. This will worsen during exercise and is more noticeable on the hind legs than the front. As the dog is affected by the disease, they will have a hard time walking, but even getting up can be a struggle. You can see them walking with a wobbly gait.

For focal myasthenia gravis, the problems are localized to the muscles used to swallow. Due to the lack of acetylcholines, the dog will have trouble swallowing solids and their esophagus enlarges (megaesophagus) and dilates. These problems can lead to aspiration pneumonia which is secondary to megaesophagus and regurgitation[1]. This is because food passes into the respiratory system rather than into the digestive system and affects the lungs.

Treatment of myasthenia gravis in dogs

If we suspect our dog is suffering from myasthenia gravis, we need to go to the veterinarian immediately. This canine medical professional will be able to provide a diagnosis after performing certain neurological tests. There are several tests which may be used to reach a correct diagnosis. The treatment is based on the administration of drugs which increase the concentration of acetylcholine in the receptors. This helps to control the main characteristic of the disease, i.e. muscle weakness.

The medication can be offered to the dog orally or by injection. The dosage is scheduled according to the specific activity of the individual dog. This needs to be controlled under strict and careful monitoring by the vet. In some dogs, the treatment will last for the rest of their lives. For others, they may be able to cope without it.

In focal myasthenia gravis, the megaesophagus (enlarged esophagus) needs to be treated. For this, we need to monitor the dog's diet and see if there are any accompanying respiratory complications. If there are breathing difficulties, you will need to take the dog to the vet immediately as they may asphyxiate. Since focal myasthenia gravis in dogs reduces the dog's ability to eat solid food, they will need to have their food liquidized. When feeding it will need to be introduced at height so gravity can pull it into their digestive system.

In some cases, acquired myasthenia gravis is accompanied by canine hyperthyroidism. This condition must also be treated by hormone replacement therapy. Finally, in a small percentage of dogs with myasthenia gravis, the disease may be a secondary condition to a thymus tumor. The thymus is a gland in the dog's lymphatic system. If this is the case, the veterinarian will likely recommend surgical intervention to remove the tumor.

Does myasthenia gravis in dogs have a cure?

When myasthenia gravis is detected and diagnosed earlier and the dog i s given the right course of treatment, they are likely to receive a good prognosis for recovery. However, any prognosis will depend on he individual dog's clinical picture and their response to treatment.

In the case of focal myasthenia gravis, it is possible the dog may return to swallowing normally. However, for some dogs, if complications such as pneumonia arise, then it can have a detrimental effect on the dog's prognosis. Additionally, some dogs which are seemingly controlled by the medication may suffer acute crises which aggravate symptoms.

If you want to read similar articles to Myasthenia Gravis in Dogs - Treatment After Diagnosis, we recommend you visit our Neurological diseases category. 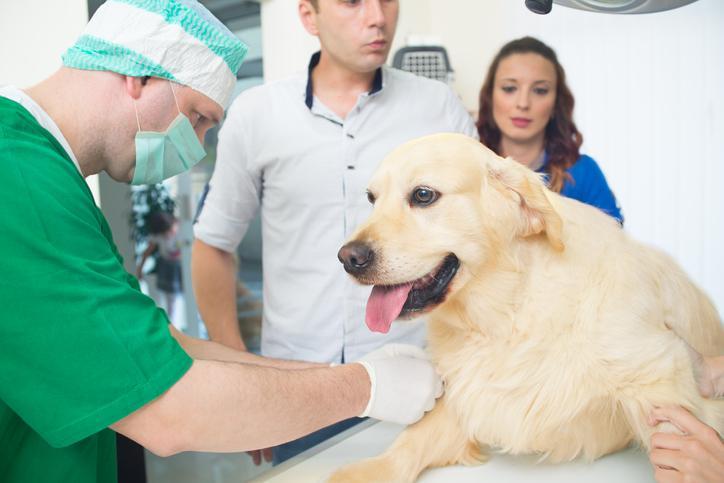 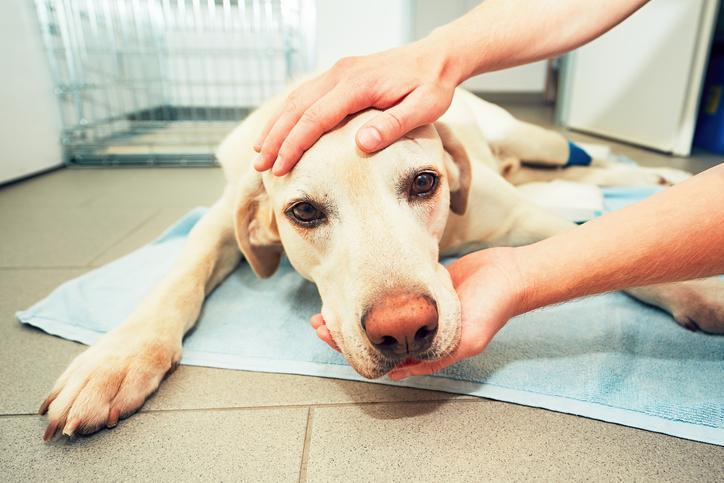 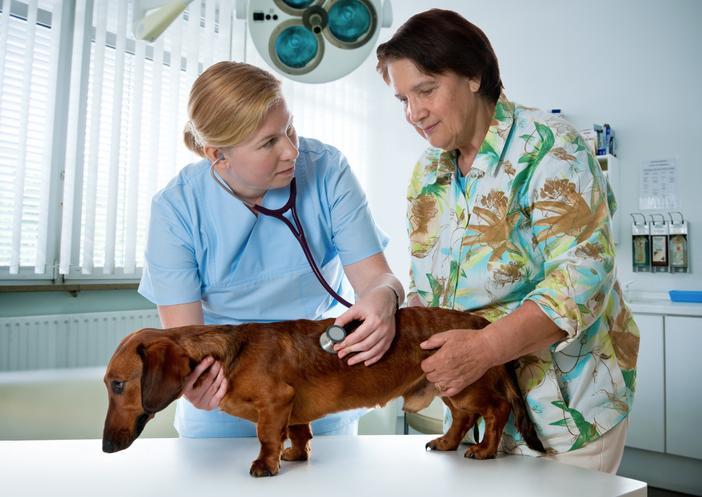