Things Dogs Do Better Than Humans

By Josie F. Turner, Journalist specialized in Animal Welfare. May 5, 2021

Dogs are animals with qualities, instincts and reactions different from those than we humans possess. The fact we live longer, but seem to take so long to mature implies animals have certain advantages over us. Too many people see animals, even dogs, as inferior. At AnimalWised, we see things differently. They are not inferior creatures, but different. There are things we can do which they can't, but there are many things dogs do which are superior than our human abilities.

In this AnimalWised article, we provide our top 10 list of things dogs can do better than humans. Hopefully, it shows anyone with a superiority complex over dogs that their views are unfounded.

You may also be interested in: Can Cats Run Faster Than Humans?
Contents

If there is one sense in which dogs are superlatively superior to humans, it is their sense of smell. In fact, their sense of smell is better than most animals. The reason for this superiority is physiological, affecting the olfactory system, their respiratory system and the part of their brain which deals with smell.

The human nose has an estimated 5 million olfactory cells. In dogs the number of olfactory cells is between 200 and 300 million. Also, the area of a dog's brain which deals with smell is 40% larger than that destined for the human brain for this purpose.

All these physiological advantages ensure that the average canine's sense of smell is between 10,000 and 100,000 times more powerful than that of human beings. Therefore, the first thing dogs can do better than humans is smell.

OK, so dogs can smell better than we can, but that's it when it comes to senses? Nope! Hearing is also much more developed in dogs than in humans. Humans have a hearing frequency range of 20 to 20,000 Hz (Hertz). The canine auditory spectrum is between 20 to 65,000 Hz, with the most sensitive frequency being between 500 to 16,000 Hz.

Dogs have 17 muscles in their ears to orient the pinnae in multiple directions. People only have 9 and the vast majority of us only use 1 or 2 muscles. Given their broad hearing spectrum, dogs can hear ultrasound that humans don't detect. This is why dog whistles can't be heard by humans.

Canine obedience can be obtained through various ways, but positive reinforcement is the most effective and beneficial. However, a dog's ability to obey is something which goes beyond simple training. It is a fundamental of their being.

The instinct toward obedience in dogs is an innate sense required of their wild cousins in order to survive harsh habitats and environments. It is a key factor in their socialization which allows them to continue even when resources are scarce. Unfortunately, there is a negative side which we can see in abused dogs who still stay attached to their guardians.

It is clear that a dog's sense of obedience is better than humans, even when it is to their detriment.

The speed at which a dog can run, even if not trained to do so, is higher than that of a human. This is due to their natural ability. Running with 4 legs and with such a low center of gravity is more advantageous than doing it with 2 legs and a high center of gravity.

Swimming is an innate activity among most dogs, although there are many who are afraid of water. Often, this is due to their physiology as some dog breeds have a disadvantage. In human babies, the swimming instinct lasts only a few months, in most cases being lost over time. All dogs have the instinct to move their legs to stay afloat, regardless of breed. However, there are some dogs whose swimming ability is particularly acute.

The breeds most capable of swimming are:

However, brachycephalic breeds (pugs, boxer, bulldog, etc.) are not good swimmers. This is because water enters their snouts very easily. Greyhounds and sighthounds are also not particularly skilled at swimming as their slender legs are designed for jumping and running.

In general, dog breeds defend themselves better than most humans in the water.

Dogs can keep watch even when they are asleep. Human beings find this activity much more difficult as the relative safety of our experience means we don't have to as much.

The dog's powerful sense of smell is precisely what allows the constant vigilance of dogs, even when they are asleep. This is an impossible thing for a human to do. Any strange odor immediately alerts dogs, activating all their other senses immediately.

An inherent ability of dogs is their aptitude for surveillance and guarding. Dogs tend to be brave and immediately come out in defense of their family (their pack), their home (territory) and puppies (or even human babies). Even the smallest dogs confront intruders with loud barks that alert anyone in the vicinity.

Dogs have bad times, like humans or any living being on the planet. They can even get depressed. Fortunately for them, there are (in percentage terms) far fewer cases of depression than in humans. They know how to be unconcerned about things better than we do.

The canine mind is freer than the human mind, as it is not as complex or prone to ennui. Dogs don't think of signing mortgages, bungee jumping, volunteering for an army or investing their savings in stock. While a dog without basic needs will be insecure and worried, what they need to be happy is simpler and more easily achievable.

Consequently, the vast majority of dogs live with far fewer worries than any adult human.

The instinctive reactions of dogs are faster and more accurate in general than those that we make when faced with an unforeseen difficulty.

This circumstance is related to the short, but intense life experience of dogs. By living in a more uninhibited, free and simple way than any human being, their reactions are faster, and generally more accurate than what happens to us humans.

When dogs decide to trust you, they will show you affection for life. This can even happen when you have given them a reason to dislike you. There is a reason why dogs are considered ‘man's best friend’. They will greet us excitedly when we come home, snuggle us for hours on the couch or simply be by our side, in good times and bad.

We humans too easily lose friendships, become self-involved and don't show the affection we should. Dogs are unbounded in their love. For this reason, we show you ways to reciprocate this affection with practical ways to show your dog you love them: 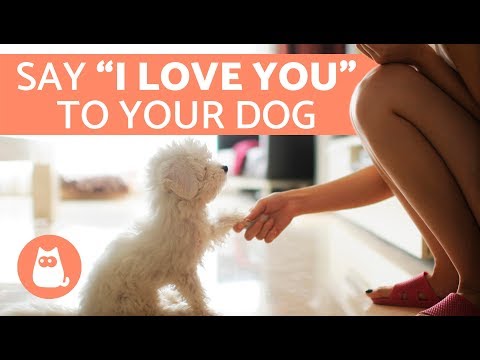 If you want to read similar articles to Things Dogs Do Better Than Humans, we recommend you visit our Facts about the animal kingdom category.

10 Things Dogs Hate about Humans
5 Funny Things that Cats Do
My Dog Likes My Roommate More Than Me
10 Weird Things Dogs Do
Related categories
Endangered animals
Most read
1.
What Animal am I According to my Zodiac Sign?
2.
10 Most Beautiful Animals in the World
3.
What Does It Mean When a Cat Shows Up at My Door
4.
The 10 Most Solitary Animals in the World
5.
Why do Dogs Get Stuck when Mating?
6.
My Female Dog In Heat Won’t Accept A Male - Causes
7.
How Many Types of Lions Are There?
8.
Animals With Scales - Full List
10 Things that Dogs Teach Us
How Do Cats Choose Their Human?
Do Cats Recognize Humans by Sight?
10 Things that Dogs Love
11 Things that Dogs Can Predict
10 Weird Things that Cats Do
How Often Do Wolves Attack Humans?
A Dog's Age in Human Years

Things Dogs Do Better Than Humans 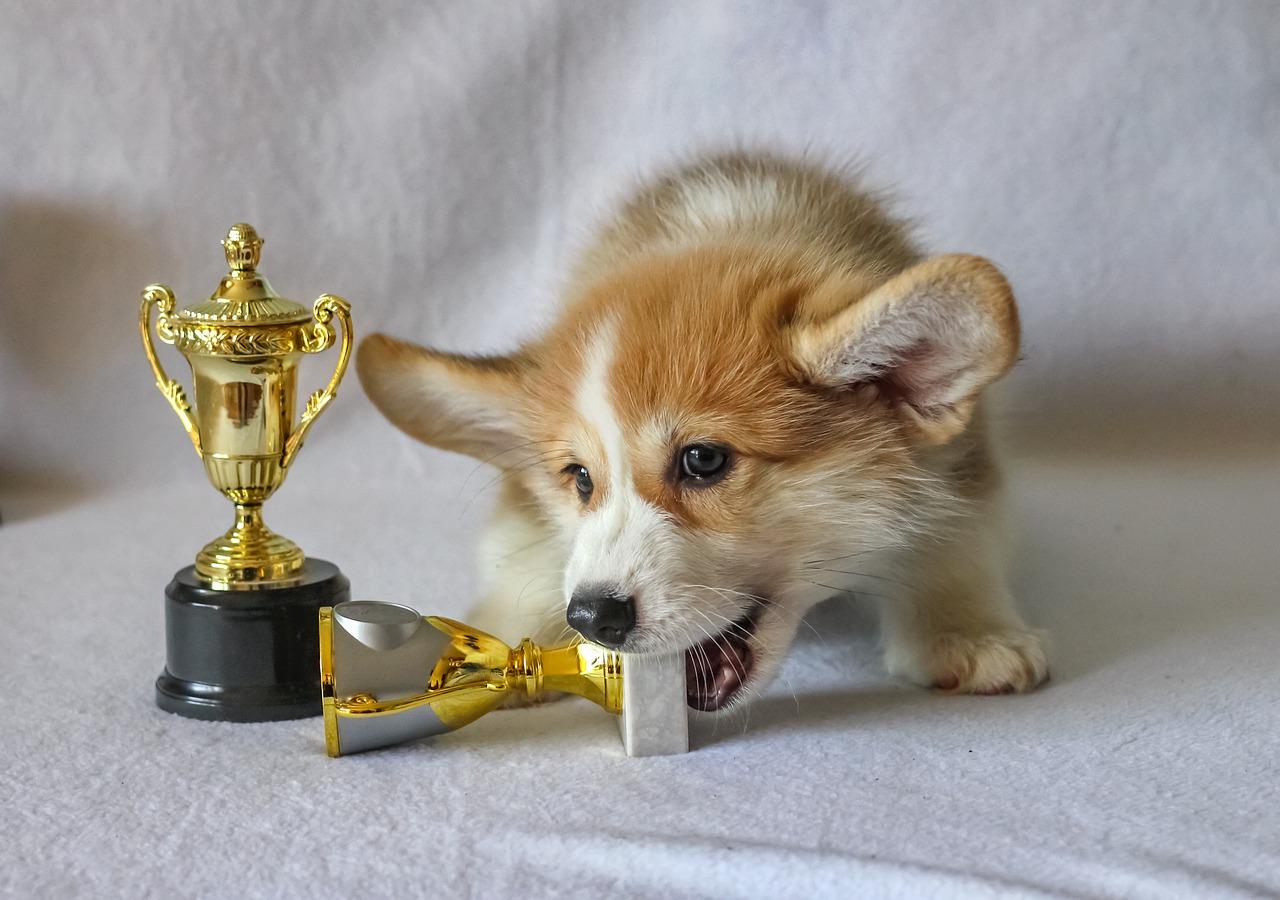 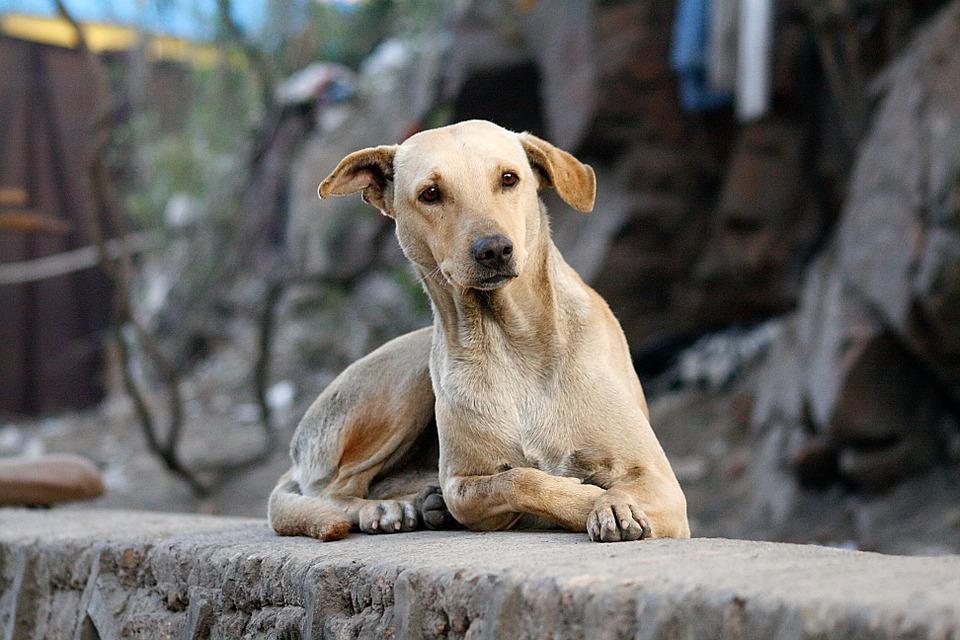 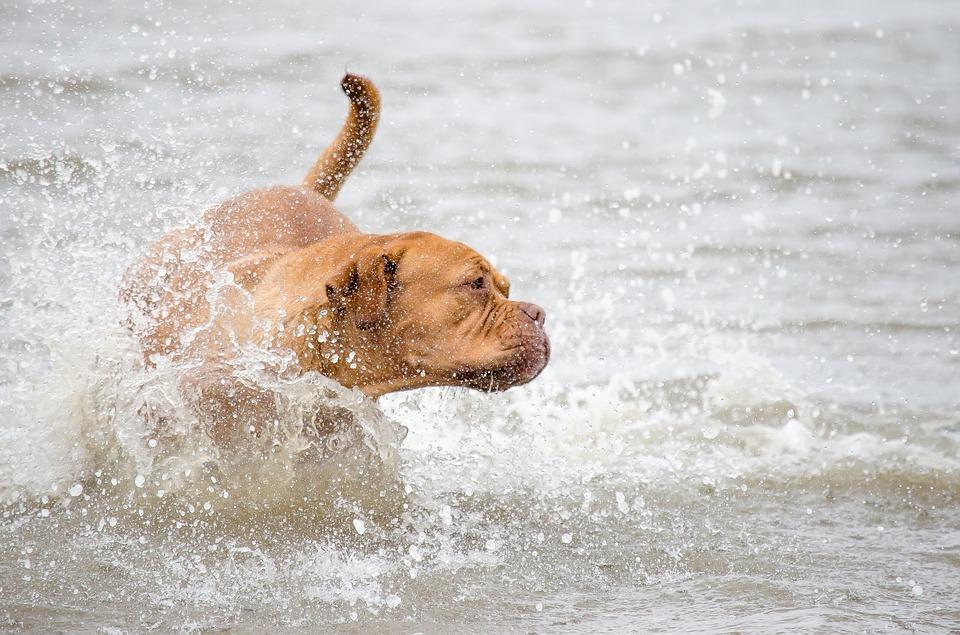 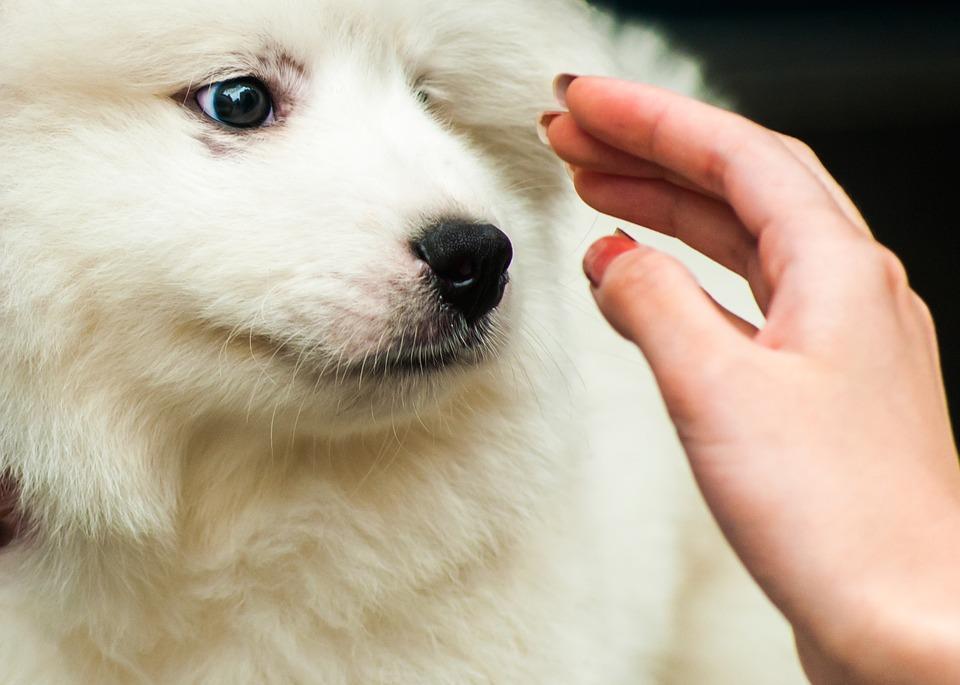