Types of Adaptations in Animals 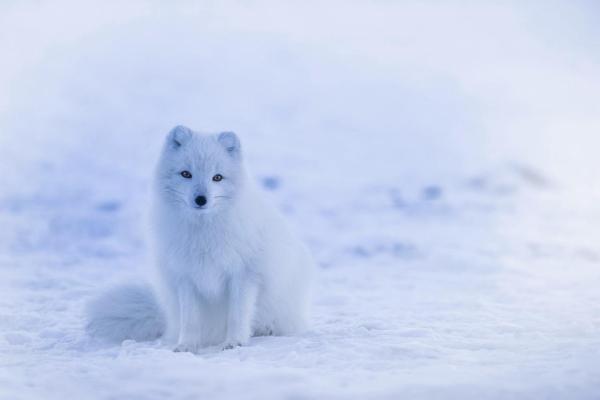 All living beings need to adapt to their environment to survive. These environments are as wide ranging as life itself, whether underwater, in a desert or even in the body of another living being. Helping to better understand these types of adaptations, we can place them all in three major categories:

By looking at different types of adaptations in animals, we can better first get an idea of why there are so many different species of animals. We can also start to understand why some animal species have managed to survive and others have not. AnimalWised explains the differences in adaptations and provides examples to reinforce the principals. In doing so you'll see it is not only the biggest and baddest that survive, but that adaptation is a much more subtle process.

You may also be interested in: Granivores - Types of Seed Eating Animals
Contents

What is adaptation of animals?

The adaptation of animals and plants to their environment is a series of varied biological processes with varying purposes, but the general purpose is the continued survival of the species. This is key to the difference between an animal's adaptation and ability. Many animals are able to engage in certain behaviors which have no discernible function and may not be a part of adaptation. The human animal is probably the best example of a living thing which has incredible diversity in behavior, yet not all of it is beneficial to species survival. In many cases, it is quite the contrary.

As stated above, behavioral changes are not the only processes in which animals take par as a form of adaptation. It is neither solely behavior nor physical characteristics which allow animals to adapt to their environments. In A Dictionary of Science from Oxford University Press it is defined as:

Any change in the structure or functioning of successive generations of a population that makes it better suited to its environment[1].

This means it is not just any physical trait or behavior. It has a purpose and that purpose is to survive. Below we look deeper into these three categories of adaptation.

Types of adaptation in animals

Some animals are much better able to adapt to their environment than others, but no species has survived intact. This is because the evolution of life on earth is a process. More precisely, it is a series of processes. Animals will adapt and change until they they barely resemble their forebears. The first bird had to sprout wings, the first mammal had lungs, etc. There are limits to the ability of science to trace back any organism, but it is believed that some species such as jellyfish have been able to last millions of years. However, the likelihood of any animal this old being exactly the same is very small.

It is likely that all life on earth originated in a single cell organism[2]. This means all life is paradoxical. No animal alive today existed at the beginning of life on the planet. Yet all life that exists today existed in this single cell. The different forms this life takes is due to adaptation.

Although all animals are intrinsically adaptable, much of the specific adaptations happen for indeterminable reasons. Certain characteristics or behavioral traits have happened due to random mutations the genome. This doesn't mean that all failure of adaptation is due to genetics. Events such as climate change or natural catastrophes have resulted in the complete disappearance of many species on this planet.

Although we are limiting them to a general overview, the three types of adaptation are:

These types of adaptations are related to changes in the metabolism of different organisms. Some organs in an animal body function differently when certain changes occur in the environment. The two most well-known physiological adaptations are hibernation and estivation. These are two different types of inactivity where the metabolic rate slows down so much that the animal can survive without eating or drinking anything.

The external structures of animals can also help them to better adapt to their environment. Some of the most obvious examples to us might be an aquatic animal developing fins to swim or a mammal growing thicker fur to survive freezing climates. Some of the most attractive adaptations in nature occur for reasons of crypsis (e.g. camouflage) and mimicry.

Cryptic animals are those which camouflage perfectly with their environment and are almost impossible to detect. Certain reptiles and insects such as chameleons and stick insects may spring to mind as being particularly good at this type of animal adaptation. Another reason for this and many other adaptations is for evasion of predators. For example, the monarch butterfly is poisonous which leads to not having many predators. The viceroy has a very similar physical appearance, but is not poisonous. It is not often predated upon either.

These adaptations lead the animals to develop certain behavioral characteristics to survive the individual or the species. Fleeing from a predator, hiding during sleep, seeking refuge from climate issues or moving to find different food sources are all behavioral adaptations. The two most characteristic forms of behavioral adaptations are probably migration and courtship. Migration allows the animals to find better resources or evade threat. Courtship is a set of behavioral patterns with the desired result of finding a mate and reproducing.

Examples of adaptations in animals

Here are some further examples of how animals have made themselves adaptable to the specific environment in which they live.

Shells of certain animal embryos such as reptiles and birds are examples of adaptation to a terrestrial environment. The hard shell prevents the embryo from dying by providing physical protection outside of the body. Fur in mammals is another important adaptation as it allows them to protect their vital organs and maintain function in cold climates.

Fins and flippers on various types of fish and aquatic mammals have evolved as adaptations to better survive in water. Likewise, the interdigital membranes of amphibians and birds (the webbing between their ‘toes’) have the same adaptive purpose.

Examples of light based adaptation

Many nocturnal animals have developed eyeballs which allow them to see at night. The lack of light means they need this ability to avoid predators and find their own food sources. However, some animals have gone the other way. The golden mole has eyes, but they are completely covered as they spend all of their time underground and no longer have any use for them[3].

The accumulation and maintenance of fat under the skin is a type of adaptation in cold climates According to Allen's rule[4], animals that live in cold areas have shorter extremities, ears, tails and snouts than animals that live in warmer areas. This is so then can preserve heat. In warmer climates, animals such as the fennec fox (see below) have larger ears for the opposite reason. These large appendages are used to cool down the body.

Animal adaptations are various and extensive. They allow species to survive, but eventually something will come along to replace them. This is due to the limits of their adaptive abilities. However, many adaptations are not being allowed to happen naturally as humans are exerting such an influence in the world that they bypass natural selection.

A report in 2012 from the Royal Society shows that numbers of a species are key in their success of adaptation as does a range of genetic variation[5]. Since humans have killed so many animals to near extinction, many species struggle to return their species to the numbers they once enjoyed. Also, the hazardous effects of climate change are making it difficult for animals to adapt in time to the rapidly changing environment.

If you want to read similar articles to Types of Adaptations in Animals, we recommend you visit our Facts about the animal kingdom category.

Types of Animal Reproduction
Types of Animals with Gills
Modes of Reproduction in Animals
Types of Seals Around the World
Related categories
Endangered animals
Most read
1.
What Animal am I According to my Zodiac Sign?
2.
Are There Venomous Spiders in the UK?
3.
What Does It Mean When a Cat Shows Up at My Door
4.
The 10 Most Solitary Animals in the World
5.
10 Most Beautiful Animals in the World
6.
10 Smells that Attract Cats
7.
Most Common Cat Eye Color and Their Meaning
8.
My Female Dog In Heat Won’t Accept A Male - Causes
List Of Different Types of Foxes
A Complete List Of Desert Animals
External Fertilization in Animals
Major Groups of Invertebrate Animals
Types of Water Birds
Different Types of Whales
Examples of Regeneration in Animals
Different Types of Wombats

Types of Adaptations in Animals 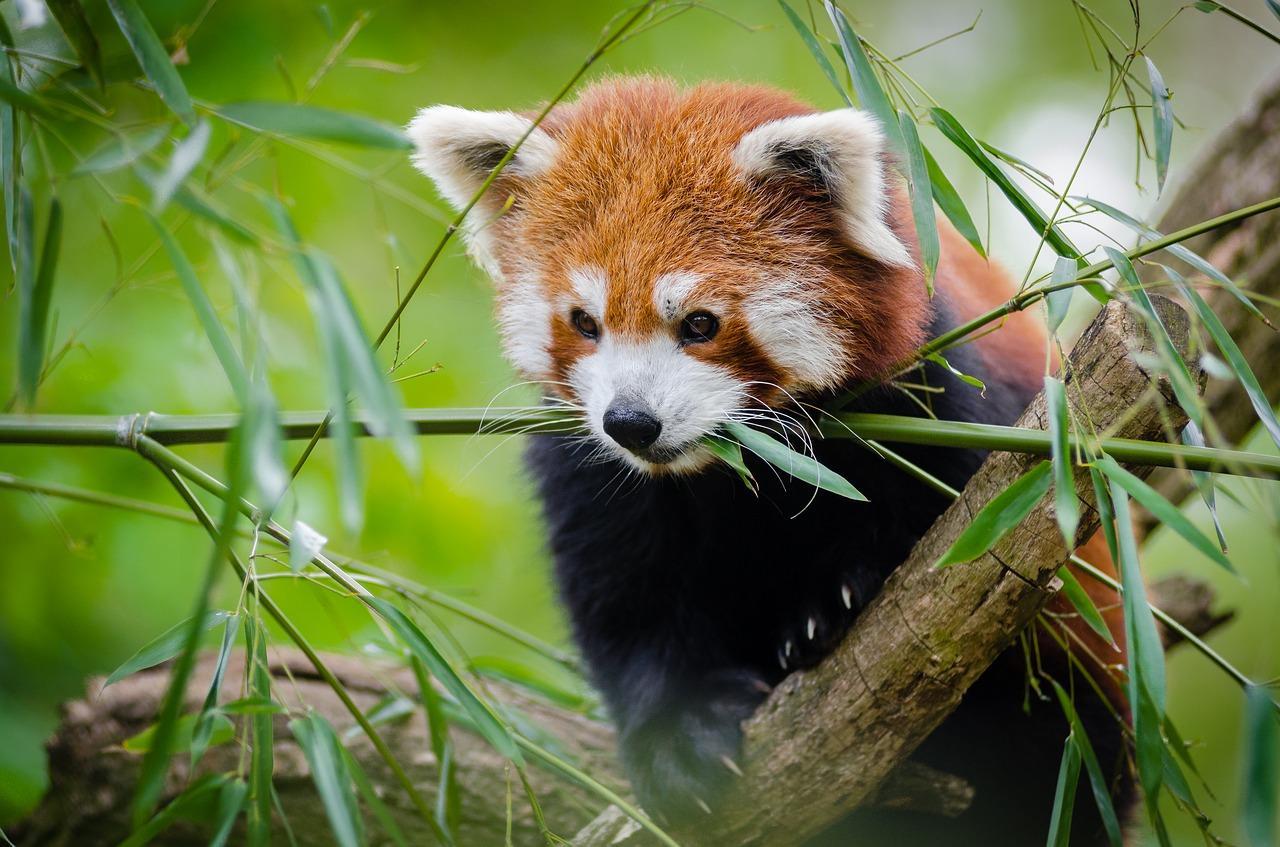 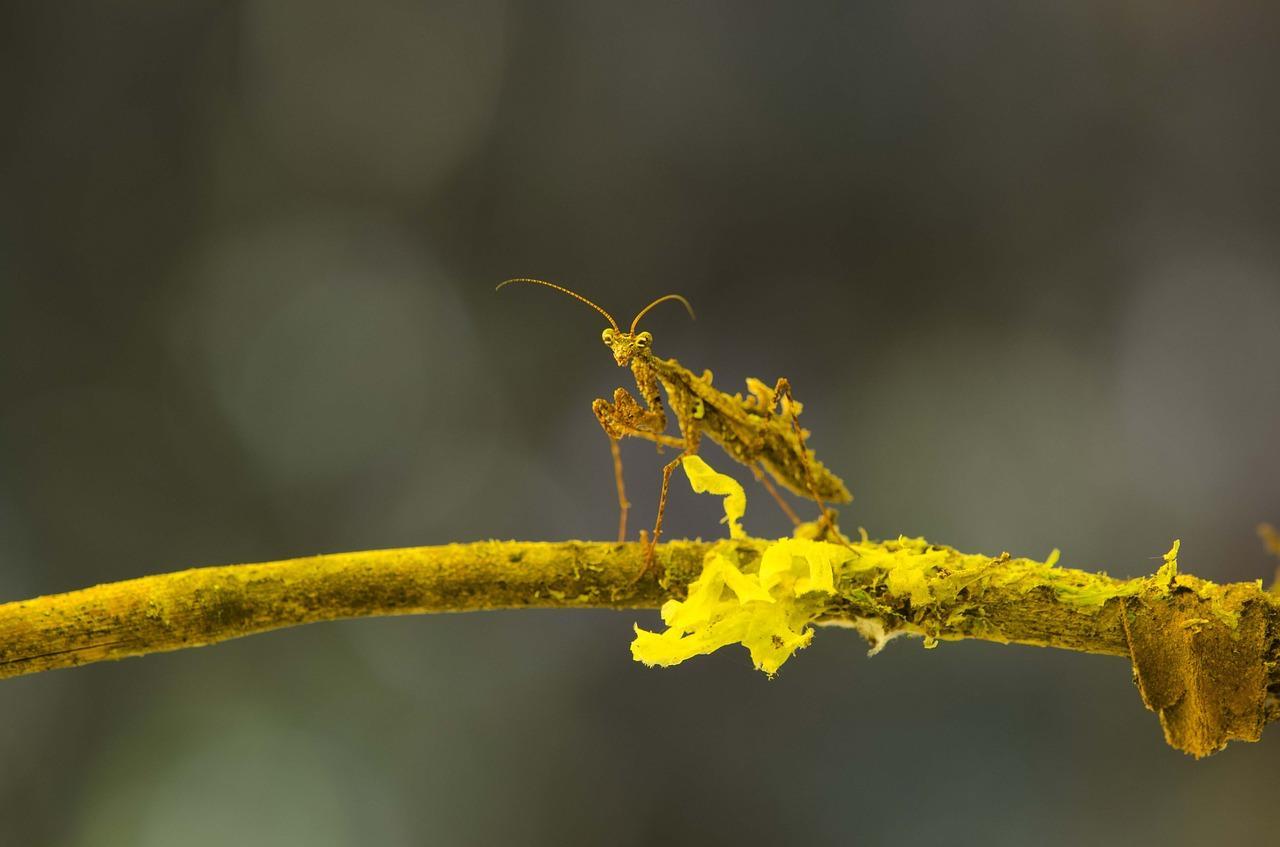 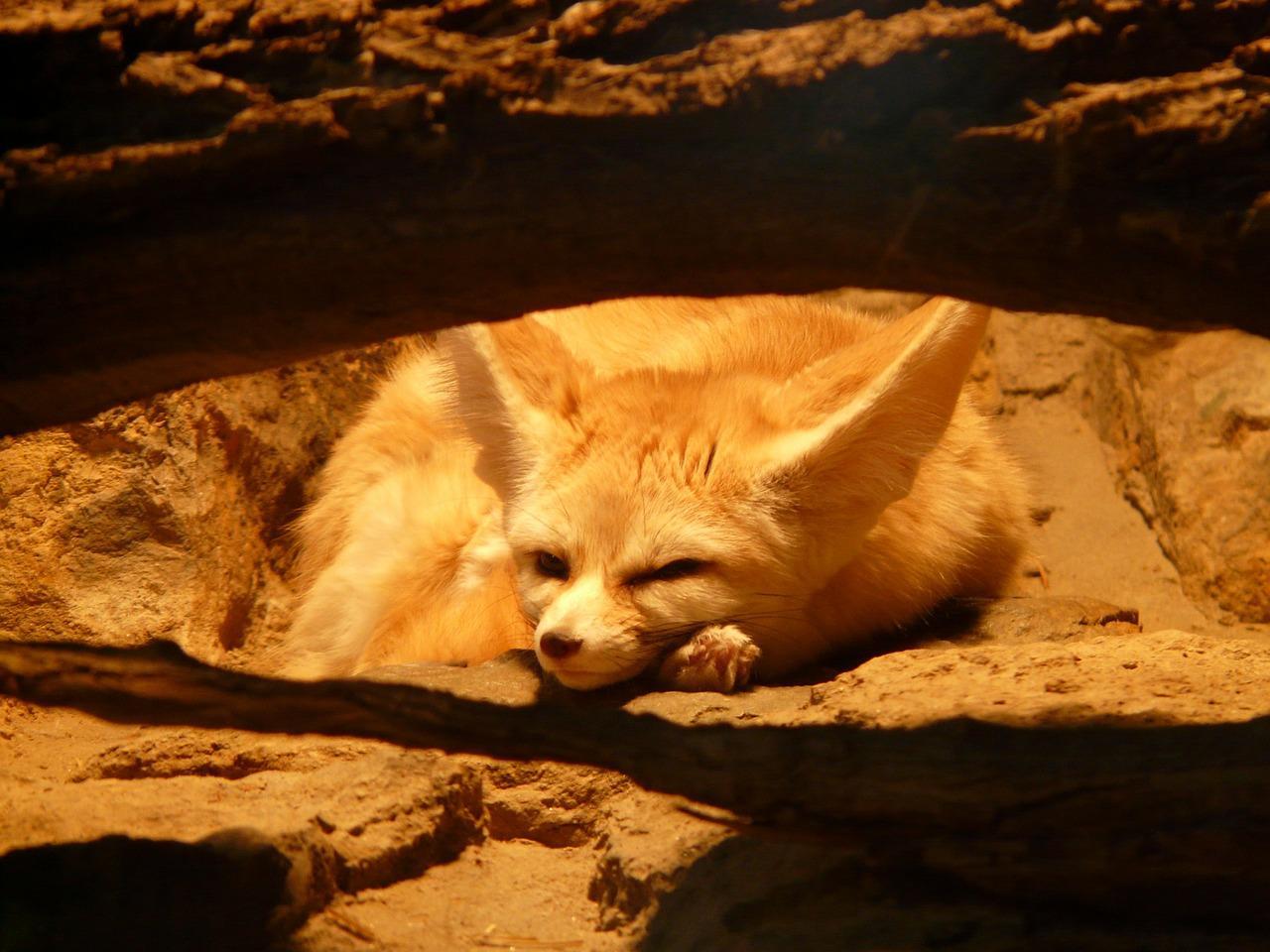 1 of 4
Types of Adaptations in Animals
Back to top