Types of Animals with Gills 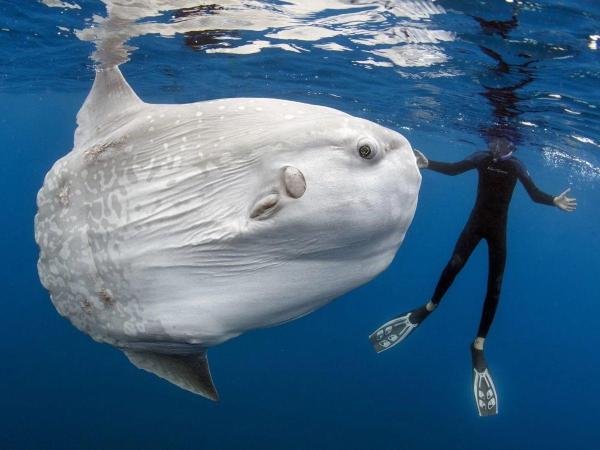 All life as we know it began in water. While it is difficult to prove, evidence suggests that gills existed before lungs. It is not that breathing with lungs is better or worse than breathing through gills. These different methods of animal respiration exist because of the different environments in which they live. Some aquatic animals breathe through their skin, using the permeable tissue to access oxygen. Aquatic animals of a certain size cannot breathe in this way, the reason why gills have been developed. When we talk about animals with gills, many might think only of fish. In this AnimalWised article on the different types of animals with gills, we will see that not only are there many different types of animal with gills, not all of them live in water.

Breathing through gills is carried out by animals which live in water, with very few exceptions. Aquatic animals with gills include fish, some amphibians, arthropods, worms, etc. Respiration is the transfer of oxygen from the outside environment to the cells so that the organism can carry out various functions. It also involves expelling carbon dioxide create during the conversion of oxygen into useful energy. They are usually found on both sides of the head, but can be either internal or external.

The gills are made up of tiny structures which have a large surface area, making them better able to absorbe oxygen. Most have blood flowing to interlocking filaments which are used to exchange the gases (oxygen to carbon dioxide). The oxygen comes from oxygen-rich water which is drawn over the gills via various methods.

The respiratory system of fish varies, but their are some key elements which we detail in this article on how fish breathe. Curiously, the lungfish is a type of fish which has lungs (or, in one case, a lung) as well as gills, but most of these gills do not function after a certain time.

The aforementioned exception are some species of land crabs which have gills, but cannot live when submerged in water for long periods of time. They take oxygen from the air via their gills, but these gills need to be moist to do so. The majority of crabs live in water, although some can spend time on both land and water.

The giant oceanic manta ray is a fish in the class Chondrichthyes, types of fish which have a cartilaginous skeleton instead of bone. Due to their specific anatomy, the giant oceanic manta ray has its gills on the ventral surface underneath its body. There are five pairs of gill slits which can be seen opening and closing as they intake oxygen. These gill slits are often colored black, the same color as their mouths.

The giant oceanic manta ray is the largest ray species in the world. They have circumtropical distribution, inhabiting warm waters of the tropics. They commonly live in shallow reefs or near the surface of various coasts. They can occasionally be observed on the sandy sea bed or in beds of seagrass.

The whale shark, as with all shark species, needs to be in continuous motion for water to pass over their gills. They have five gill slits on each side of their head, very close to their pectoral fins.

This shark also has circumtropical distribution, but it will venture further into temperate waters. It can even be found in the Mediterranean Sea. They usually dive at depths of almost 2,000 meters, carrying out feeding behavior in the process. Unlike marine mammals which need to come back up for air, the gills allow the shark to breathe continuously underwater. They are a very large shark with individuals reaching over 20 meters in length discovered.

The lamprey is in the class of a Agnatha, a superclass of jawless fish. These fish have a special characteristic in that they are parasitic animals. They latch their mouth onto their host and absorbe nutrients. When they do this, their clamped mouths do not let water pass through, so they have to intake water through the gill slits.

This species is native to the southern hemisphere, except for African coasts, Additionally, they are anadromous animals, meaning they climb freshwater rivers upstream to lay their eggs. Perhaps the most famous example of anadromous fish is the salmon. Young juveniles travel to oceans where they live until adulthood. They are considered to be one of the oldest animals in the world.

The giant clam is a bivalve mollusk which lives on the reefs of the Pacific and Indian Oceans. They breathe through their gills. The water is taken in by an absorbent siphon and expelled through another one. In addition to breathing, a clam's gills have other functions involved with digestion, excretion and osmosis.

Nudibranchs are an order of gastropod mollusks commonly known as "sea slugs". Theyb are particularly noted for their striking colors which often show bioluminescence. The gills are characterized by being outside of the body. You can see them on their back in branch like structures. Some species of nudibranch can ingest the venomous parts of other creatures and then use them in their own spines to deter predators.

The crested newt is a kind of salamander amphibian which inhabits regions around Turkey and Bulgaria. When we talk about this newt having gills, we have to distinguish between young and old specimens. Adult southern crested newts have pulmonary and cutaneous breathing (via lungs and the skin respectively). As with the vast majority of amphibians, this newt breaths through gills during their larval and juvenile stages. Some types of salamander such as the axolotl have their gills on the back of their heads even when adults.

Polychaetes are a class of annelids which are sometimes known as bristle worms. They are segmented worms with a multitude of protrusions, which are hair-like parts that come out on both sides of their body. These animals usually breathe through the tegument, the outer covering of their body similar to the skin on other animals. However, for larger specimens, this type of breathing is not enough so they need gills to get all the oxygen they need for survival.

Octopuses are cephalopod mollusks whose main feature is the ability to camouflage themselves. These animals breathe through gills which they present on the back of their head. They have a siphon through which they intake oxygen-rich water and expel carbon dioxide-rich water.

The yeti crab gets its name from both its white color and the fact it is covered in setae, bristle-like structures which look like hair. Many different types of bacteria are found on these setae, but their purpose is not yet fully known. It is a type of large hermit crab which can reach around 18 cm. They breathe through gills which are protected by their shell. Water reaches their gills through holes behind their eyes. Although they have eyes, the yeti crab is thought to be blind.

The bullfrog is an anuran amphibian native to North America. It is considered an invasive species in other places of the American continent and Europe. For this reason, possession of a bull frog as a pet is prohibited in certain countries. As with the rest of frog and toad species, tadpoles breathe through gills which disappear after metamorphosis.

Other animals that breathe through gills

Have you enjoyed looking at these different types of animals with gills? As there are many animals that breathe through gills, we thought we'd share 15 more examples:

If you want to read similar articles to Types of Animals with Gills, we recommend you visit our Facts about the animal kingdom category.

Bibliography
Different Crab Types with Names and Pictures
Animals That Breathe Through Skin
Types of Freshwater Fish
Major Groups of Invertebrate Animals
Related categories
Endangered animals
Most read
1.
What Animal am I According to my Zodiac Sign?
2.
What Does It Mean When a Cat Shows Up at My Door
3.
The 10 Most Solitary Animals in the World
4.
How Many Types of Lions Are There?
5.
Animals With Scales - A Full List
6.
10 Smells that Attract Cats
7.
Differences Between Crows, Ravens and Rooks
8.
My Female Dog In Heat Won’t Accept A Male - Causes
Types of Adaptations in Animals
Types of Mollusks - Characteristics And Examples
Animals with Trunks - List of Trunked Animals
Classification of Invertebrates Chart With Definitions and Examples
Types of Birds With Long Beaks
Types of Snails - Marine and Terrestrial
Animals with Shells - Examples with Pictures
Animals That Go Through Metamorphosis

Types of Animals with Gills 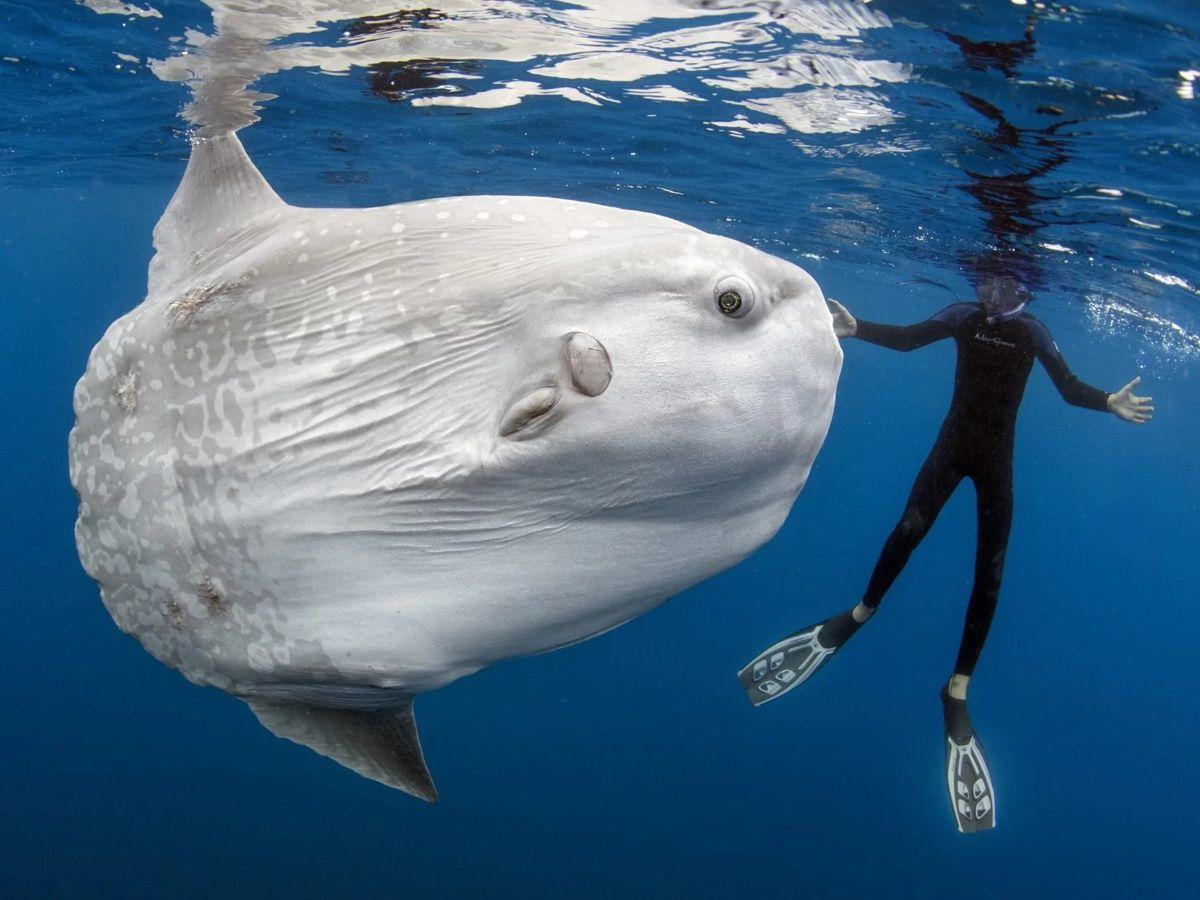 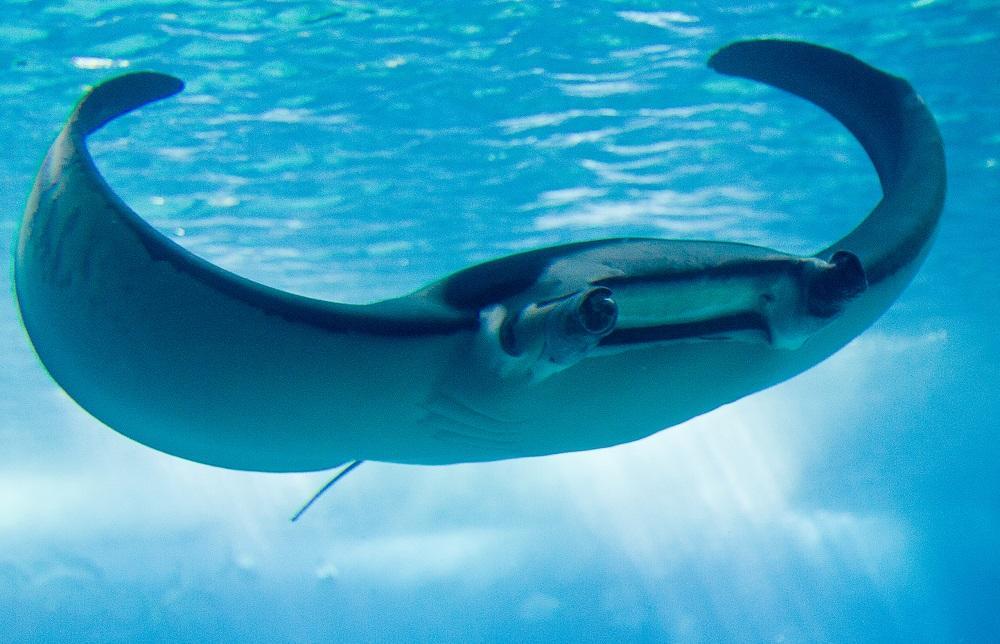 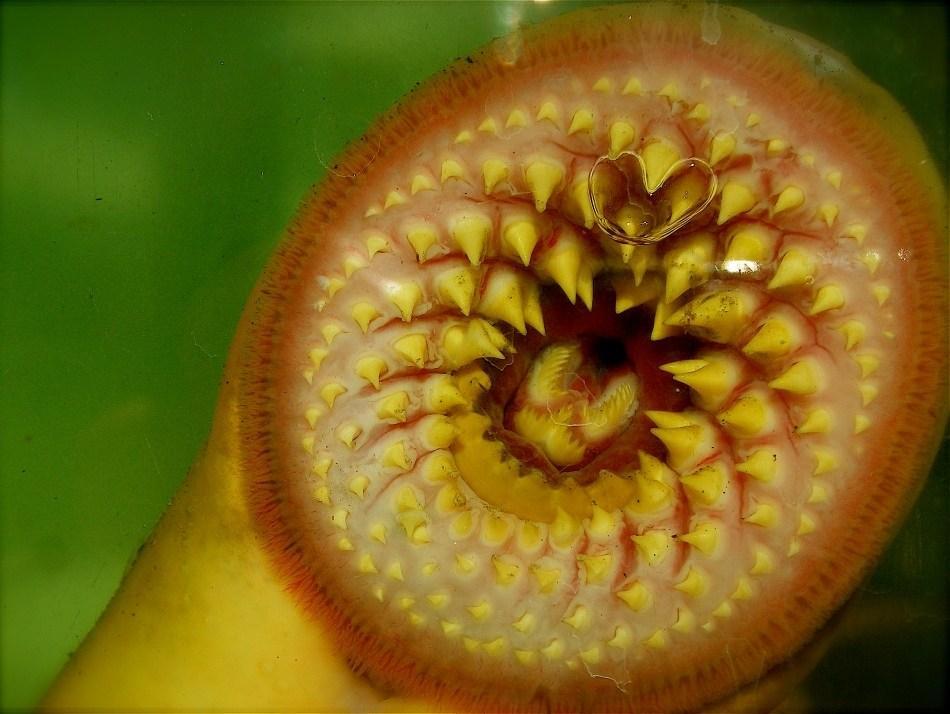 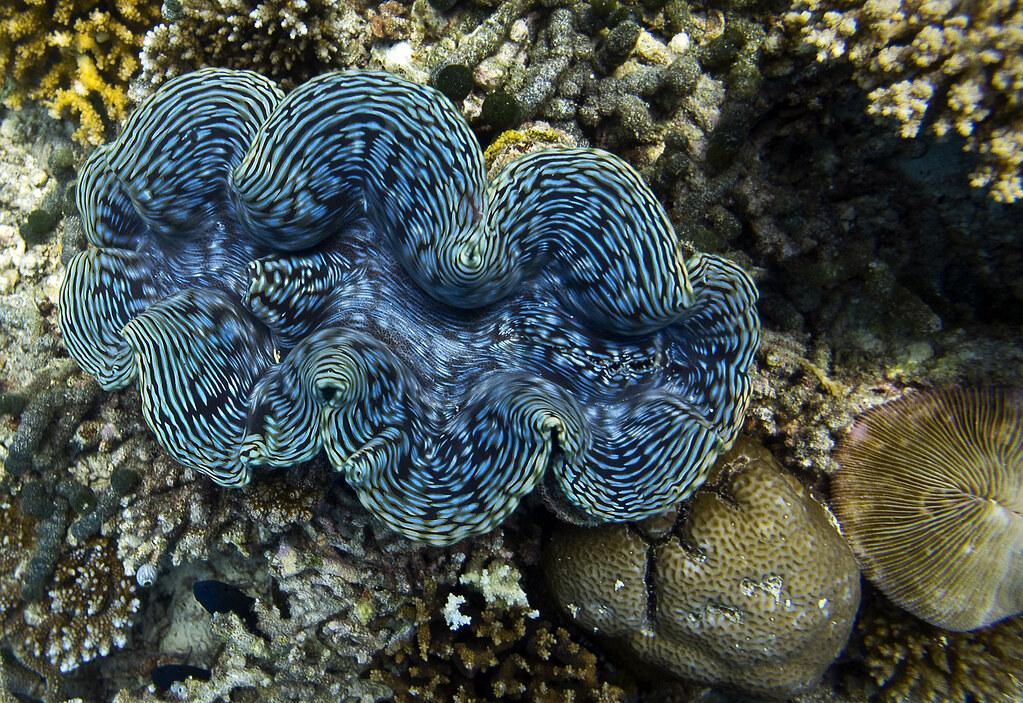 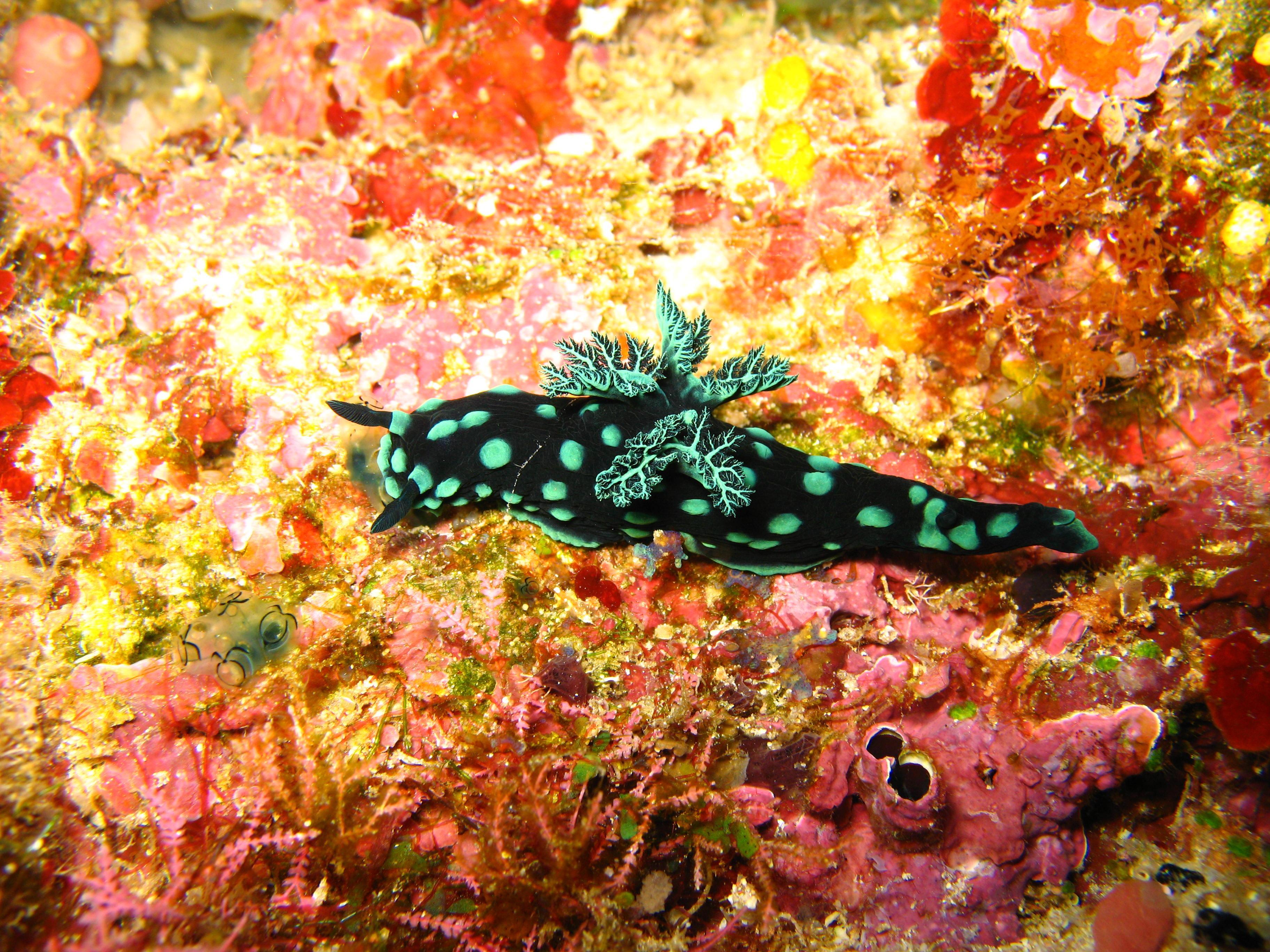 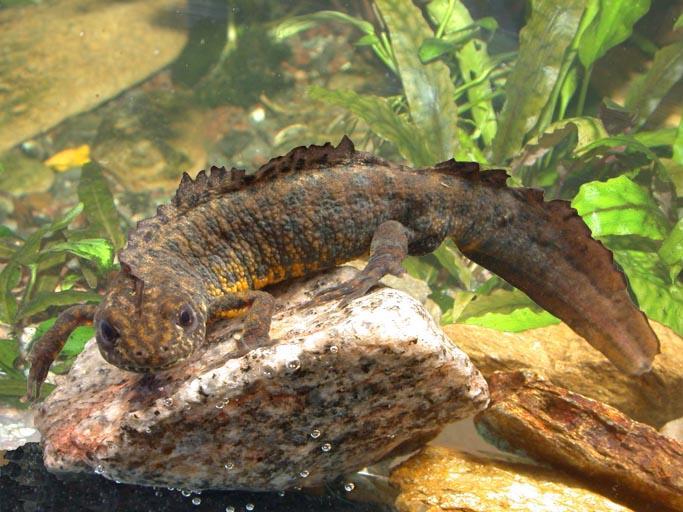 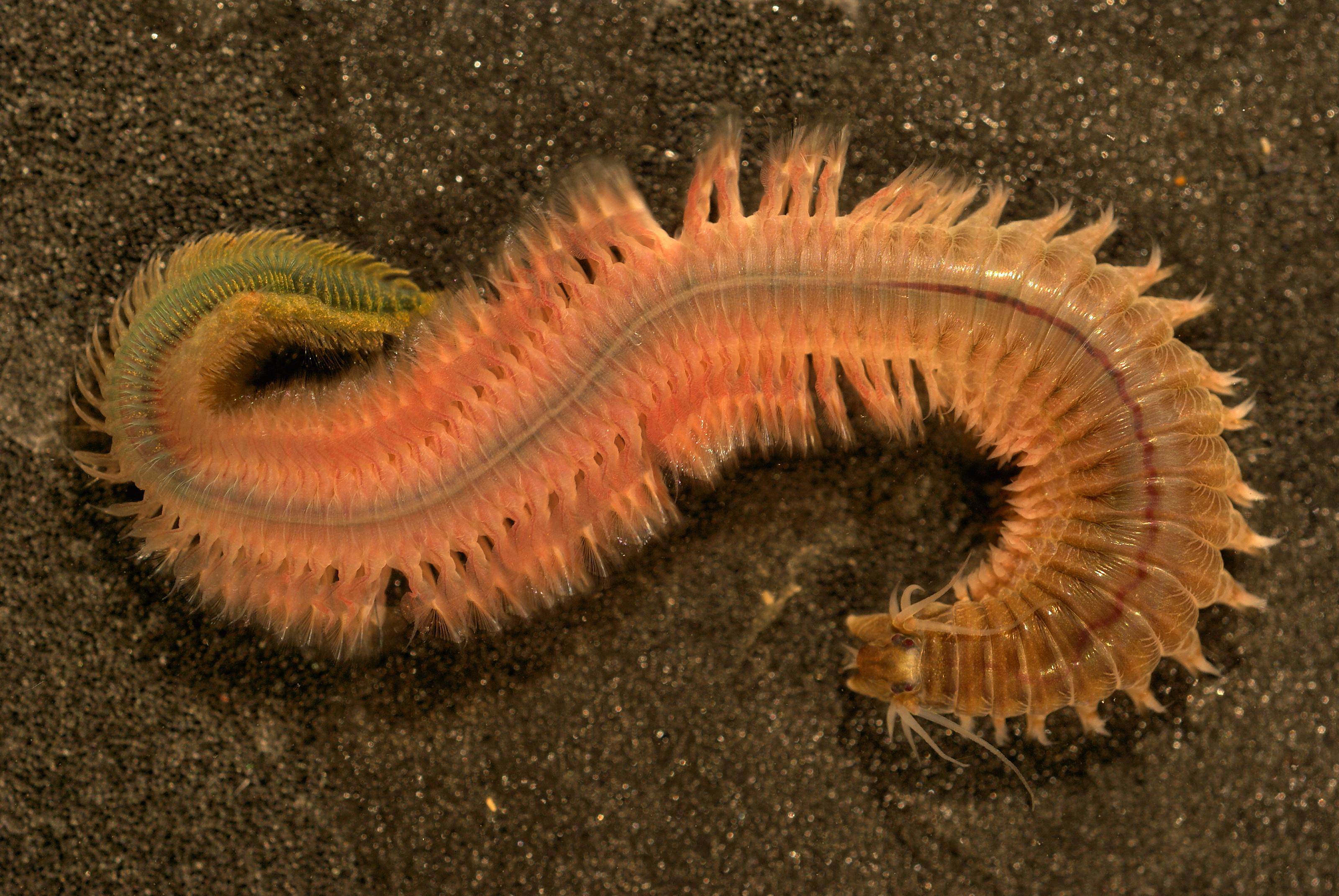 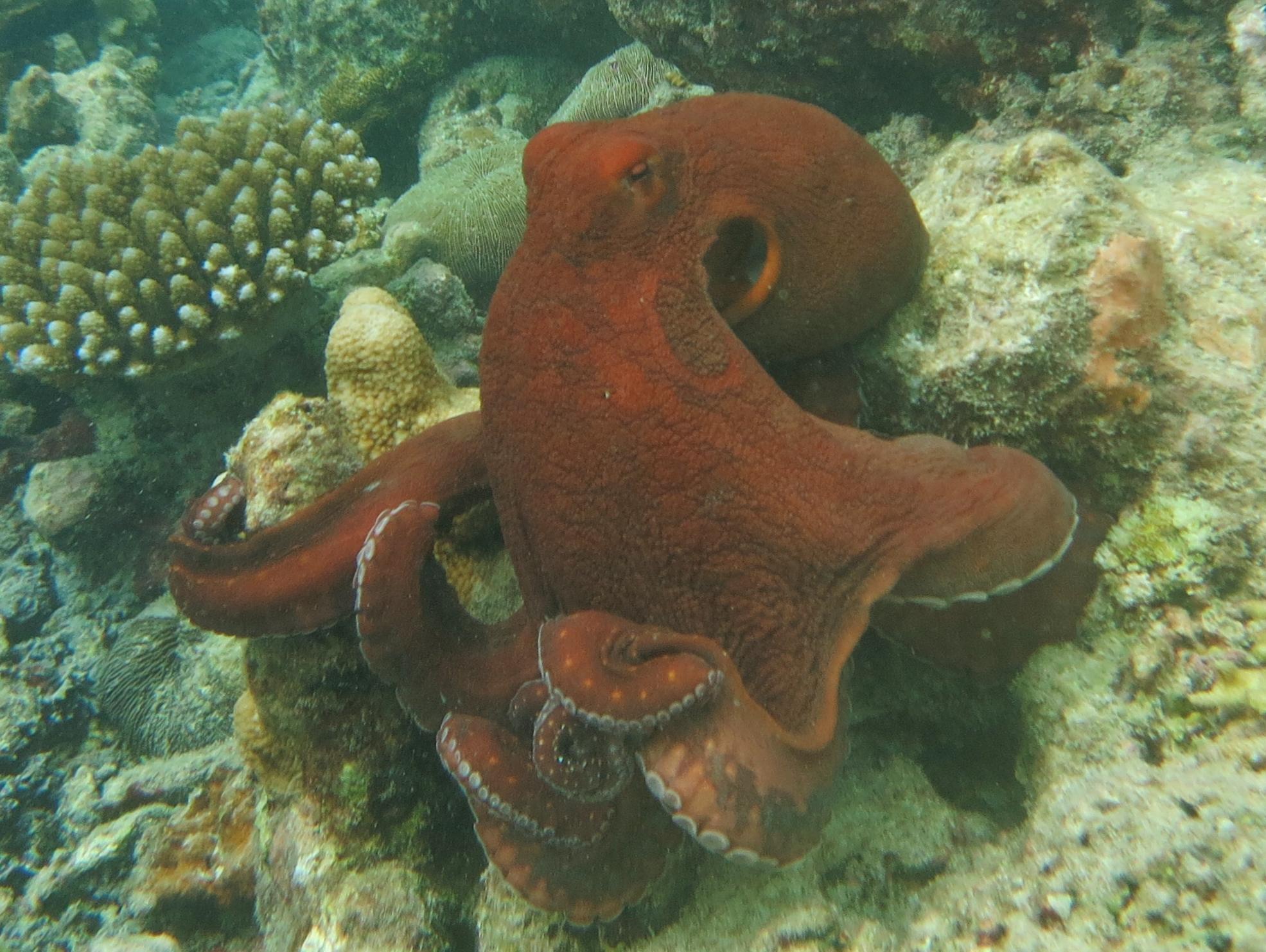 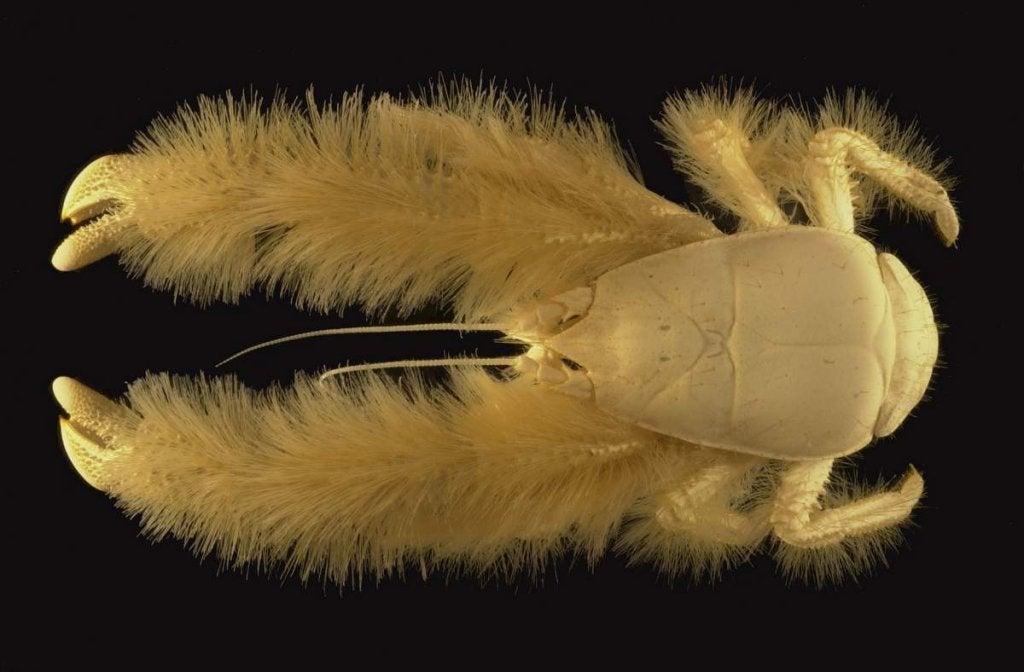 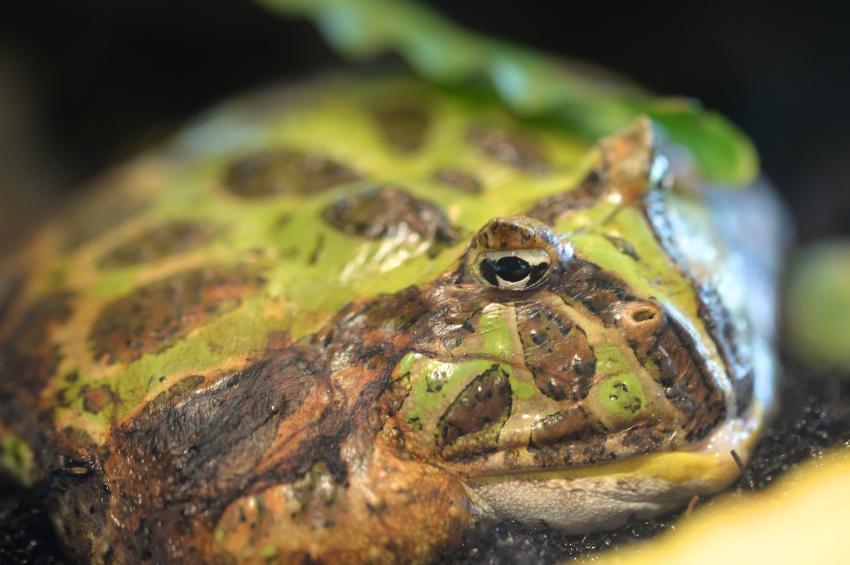 1 of 11
Types of Animals with Gills
Back to top