What Is The 5 Kingdom System Of Classification?

All living organisms are classified into five kingdoms, from small bacteria to humans. This classification holds fundamental foundations which scientist Robert Whittaker established. They have also contributed enormously to the study of living beings on earth.

Do you want to know more about the 5 kingdom classification system? In this AnimalWised article we will explain what the 5 kingdom of living things is, as well as describe its main characteristics.

You may also be interested in: Classification of Invertebrates Chart With Definitions and Examples
Contents

What are the five kingdoms of living things?

Robert Whittaker was an renowned plant ecologist from the United States. He focused specifically on ​​plant community analysis. He was the first person to propose that all living beings be classified into five kingdoms. Whittaker relied on two fundamental characteristics for this classification:

The Monera kingdom includes unicellular prokaryotic organisms. Most feed through absorption, but some perform photosynthesis, like the bacteria cyanobacteria.

Within the Monera kingdom we find two sub-kingdoms:

The Protista kingdom includes: unicellular eukaryotic organisms and some simple multicellular organisms. There are three main sub-kingdoms of protists:

The Fungi kingdom is composed of multicellular eukaryotic organisms, they feed through absorption. They are decomposer organisms which secrete digestive enzymes and absorb small organic molecules released thanks to enzymes. In this kingdom you can mostly find all kinds of mushrooms.

The Plantae kingdom includes multicellular eukaryotic organisms that perform photosynthesis. Through this mechanism, plants produce their own food, by absorbing carbon dioxide and water. Plants do not have a solid skeleton, therefore each of their cells have a wall that keeps them firm.

Plants also have sexual organs that are multicellular which form embryos during their life cycles. The organisms, include; mosses, ferns and flowering plants.

The Animalia kingdom is composed of multicellular eukaryotic organisms. They feed through ingestion. They take food and digest it through specialized cavities inside the body, such as; the digestive system of vertebrates. None of the organisms in the Animalia kingdom have a cell wall like plants do.

The main characteristic of animals is that they have the ability to move from one place to another, more or less voluntarily. All the animals on our planet belong to this group: from marine sponges to dogs or humans.

Discover everything you need to know about animals here at AnimalWised, and take a look at our articles on herbivorous dinosaurs to carnivorous animals.

If you want to read similar articles to What Is The 5 Kingdom System Of Classification?, we recommend you visit our Facts about the animal kingdom category.

What is the Habitat of the Eurasian Wolf?
What Kind of Animal Is a Possum?
What is the Difference Between a Colubrid and a Snake?
What is the Difference Between Rabbits and Hares?
Related categories
Endangered animals
Most read
1.
What Animal am I According to my Zodiac Sign?
2.
What Does It Mean When a Cat Shows Up at My Door
3.
10 Most Beautiful Animals in the World
4.
The 10 Most Solitary Animals in the World
5.
Animals With Scales - Full List
6.
Why do Dogs Get Stuck when Mating?
7.
My Female Dog In Heat Won’t Accept A Male - Causes
8.
How Many Types of Lions Are There?
What Are the Names of the Game of Thrones Dragons? 🐉 (SPOILERS)
What is the Story of the Rainbow Fish?
The 5 Strangest Courtship Rituals in Animals
New
Top Worst Parents in the Animal Kingdom
What Is a Binturong? - Bearcat Characteristics
What is the State Animal Of...
Types of Monkeys in the World
What Is the Largest Fish in the Ocean?

What Is The 5 Kingdom System Of Classification? 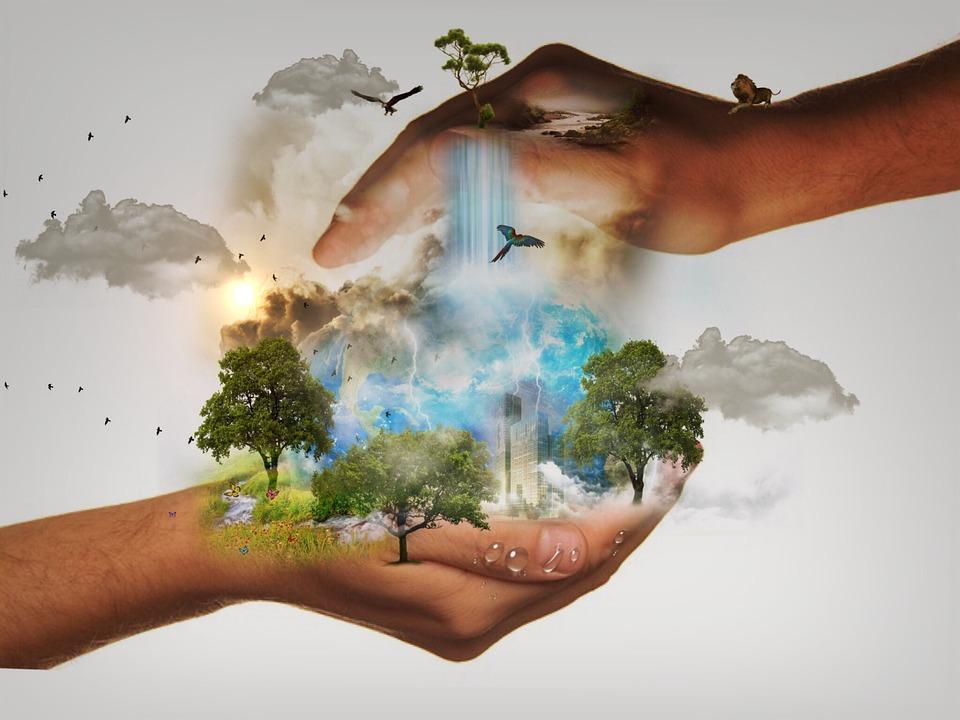 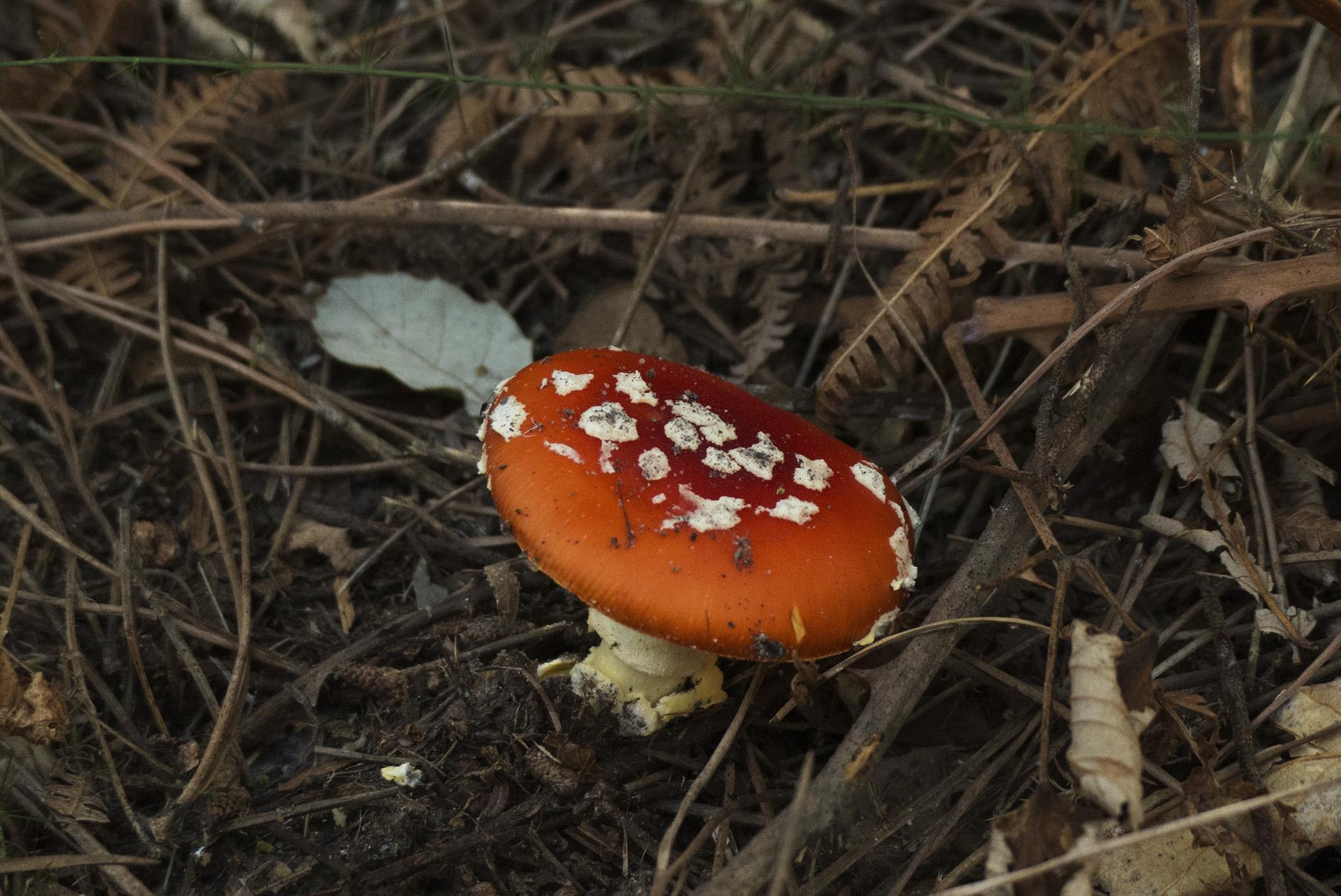 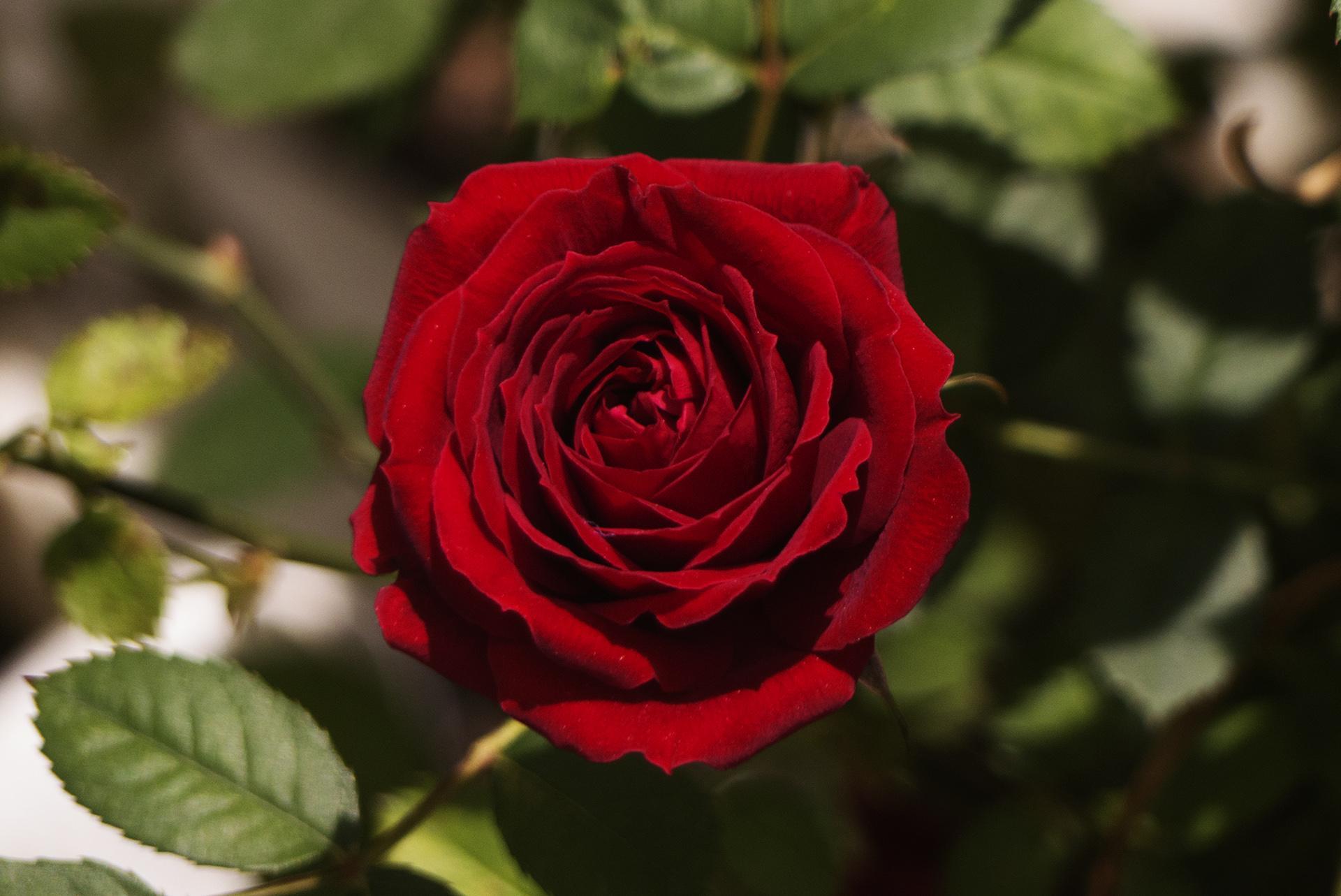 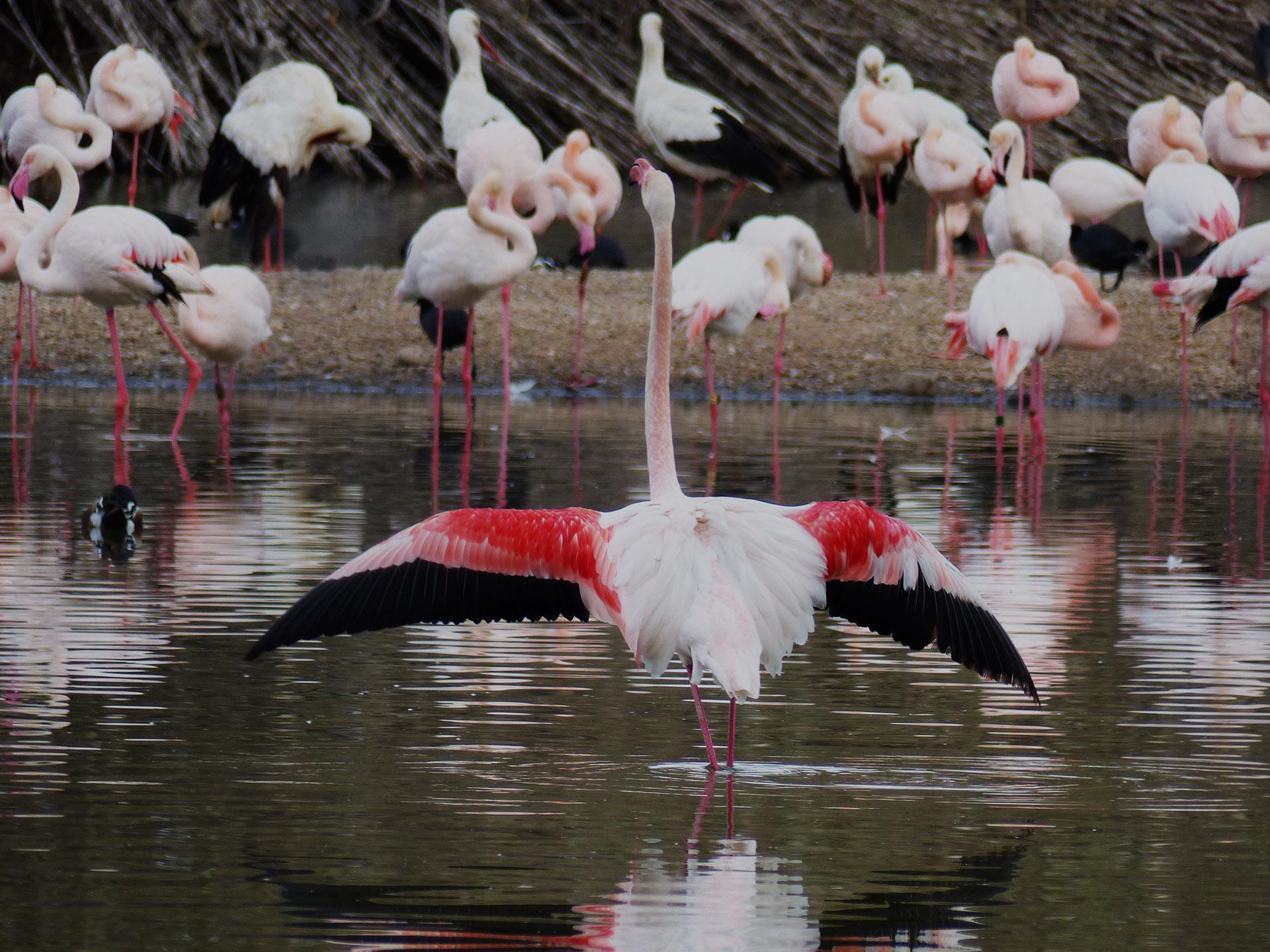 1 of 6
What Is The 5 Kingdom System Of Classification?
Back to top