Diabetes mellitus is one of the most frequent chronic diseases diagnosed in small animal veterinary clinics. For some dog guardians, it is surprising since dogs do not generally eat a lot of sugar in their diet, but this is due to a mischaracterization of the disease. Despite such prevalence, especially in older female dogs, greater awareness is required to both observe for signs of the disease and prevent its development. The first factor we should be aware of is that a dog with diabetes mellitus can enjoy a good quality of life with proper treatment management.

At AnimalWised we explain more about the causes, symptoms and treatment of diabetes mellitus in dogs. We also provide information on how it may be diagnosed and what we can do to prevent it in our dog.

You may also be interested in: Diabetes in Dogs
Contents

What is diabetes mellitus in dogs?

Diabetes mellitus in dogs is an endocrine disease characterized by a state of persistent hyperglycemia, i.e. high blood glucose levels. It is a term given to a range of disorders which create a deficiency in insulin production or by factors that prevent its action. To better understand how this disease develops, we will briefly explain its pathogenesis.

Insulin is a hormone secreted by the pancreas in response to the presence of glucose in the blood. When blood glucose levels rise, the pancreas releases insulin to allow glucose to enter cells and be used for energy. When there is a deficiency in the production of insulin or there are factors that prevent its action, glucose accumulates in the blood producing a state of hyperglycemia.

When the blood glucose concentration exceeds the renal threshold (i.e. the point after which the kidneys can no longer process it), glucose is excreted in the urine (glycosuria). At the same time, the absolute or relative lack of insulin means the tissues have limited access to glucose. Consequently, they need to break down the body's protein and fat reserves to obtain the energy they need.

Causes of diabetes mellitus in dogs

Diabetes is usually a multifactorial disease, meaning it is usually a process conditioned by various factors. The specific causes of diabetes mellitus in dogs can be primary or secondary.

Types of diabetes mellitus in dogs

In dogs, three distinct types of diabetes mellitus are recognized:

Generally speaking, diabetes is not as common in dogs as it is in human beings. According to the most up-to-date reports, diabetes affects around 8.2% of the US human population, whereas only around 1.5% of dogs are likely to develop diabetes[1][2]. It is more common in older and female dogs, although there is also a breed disposition. For example, Samoyed dogs are the most susceptible to diabetes, whereas Boxer dogs are much less likely.

Symptoms of diabetes mellitus in dogs

The symptoms associated with diabetes mellitus in dogs are usually fairly self-evident. This allows caregivers to more easily detect the signs and go to the veterinarian in the early stages of the disease. The clinical picture of diabetic dogs is characterized by ‘the three P's’: polyuria, polydipsia and polyphagia and weight loss. We explain these clinical signs in more detail below.

Diagnosis of diabetes mellitus in dogs

The diagnostic plan for diabetes mellitus in dogs is based on the following factors:

Find out some general information about diagnostic testing in canines with our article on how to understand a dog's blood test.

Treatment of diabetes mellitus in dogs

Diabetes mellitus is a chronic disease for which there is no curative treatment. Treatment requires proper management of blood-glucose levels to ensure diabetic dogs live with a good quality of life. It is essential to diagnose and control the disease as soon as possible, to reduce or eliminate clinical signs and delay the onset of complications.

It is also essential that caregivers of diabetic dogs understand the function of the disease, its risks and its treatment. It will be their administration of treatment which will control the pathology. The involvement of caregivers is one of the most important factors determining the success or failure of treatment. Neglect of proper treatment management can result in the death of the animal.

The treatment of diabetic dogs is based on four fundamental factors:

The prevention of diabetes mellitus in dogs is not simple. In most cases, the pathology is caused by processes that cannot be avoided. Despite this, there are certain risk factors that must be taken into account to prevent the onset of diabetes mellitus as much as possible:

If you want to read similar articles to Diabetes Mellitus in Dogs - Symptoms and Treatment, we recommend you visit our Other health problems category. 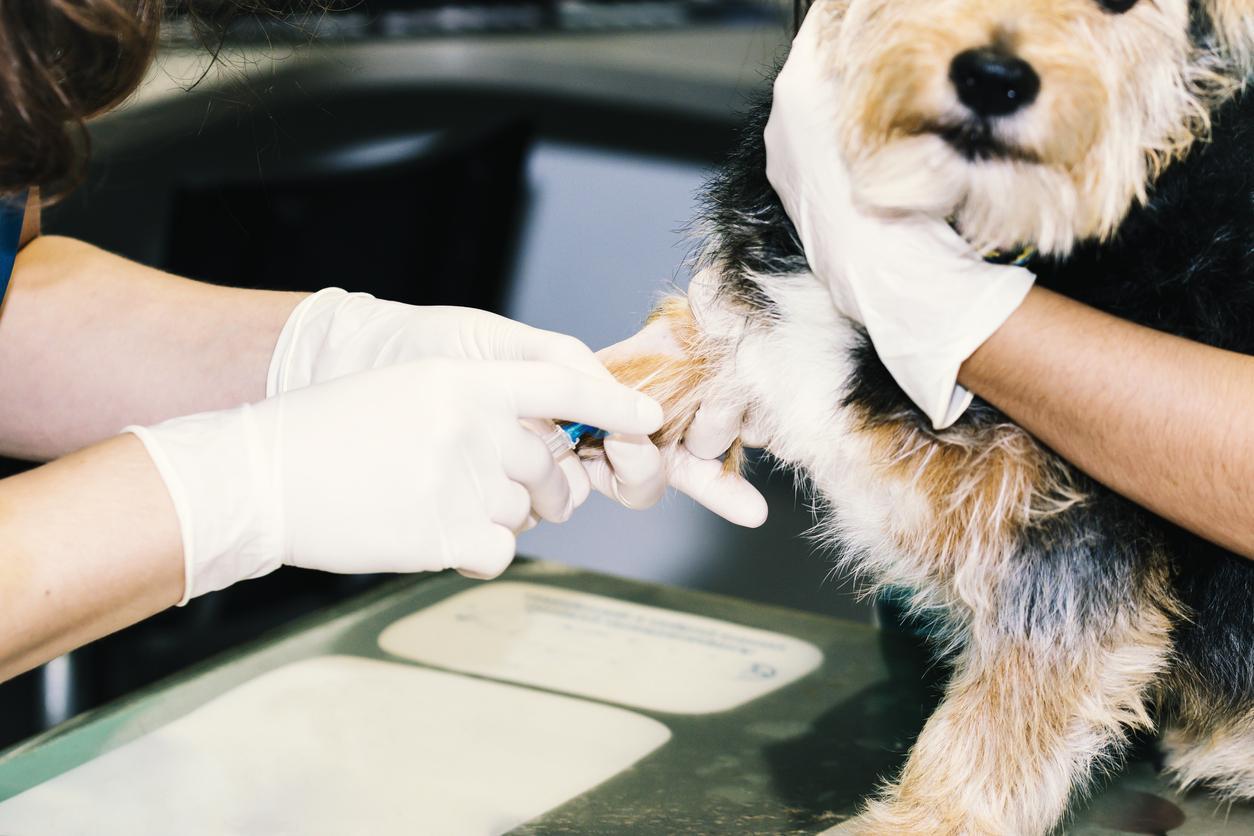 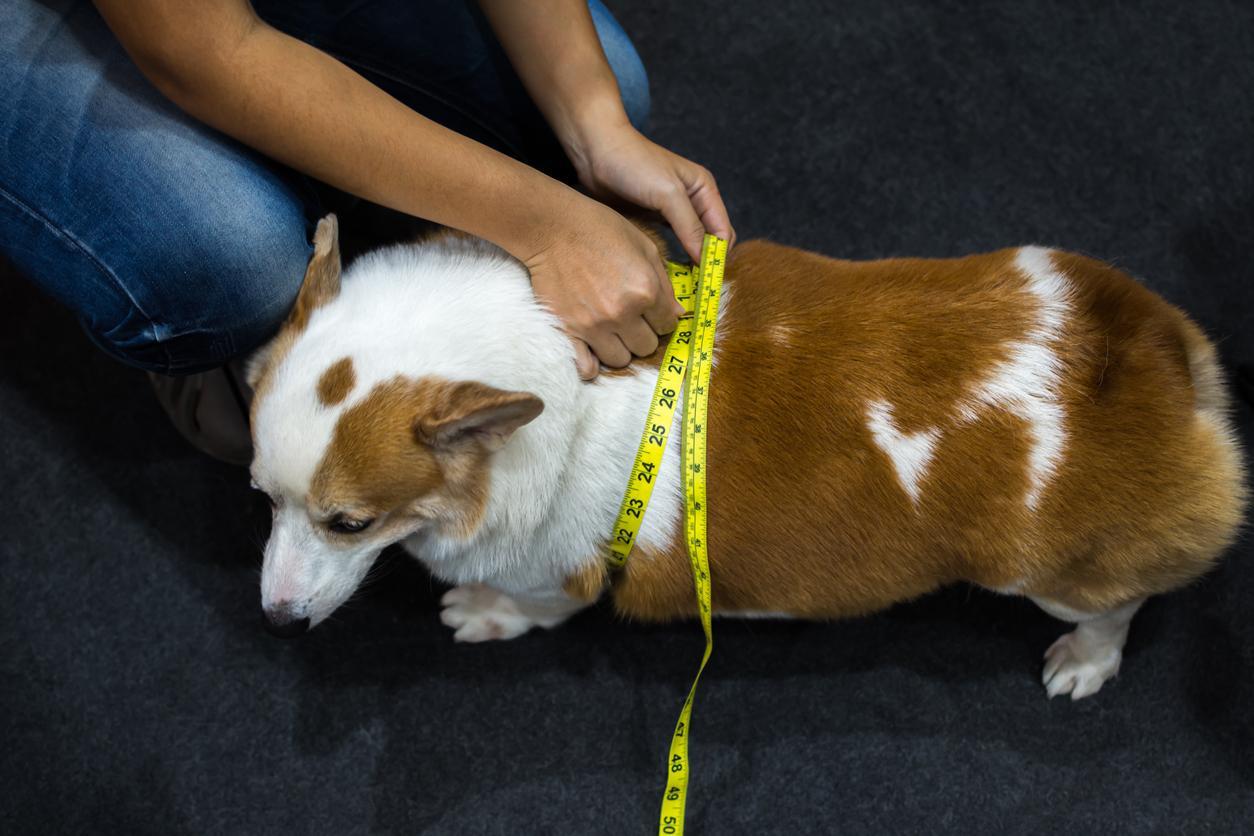 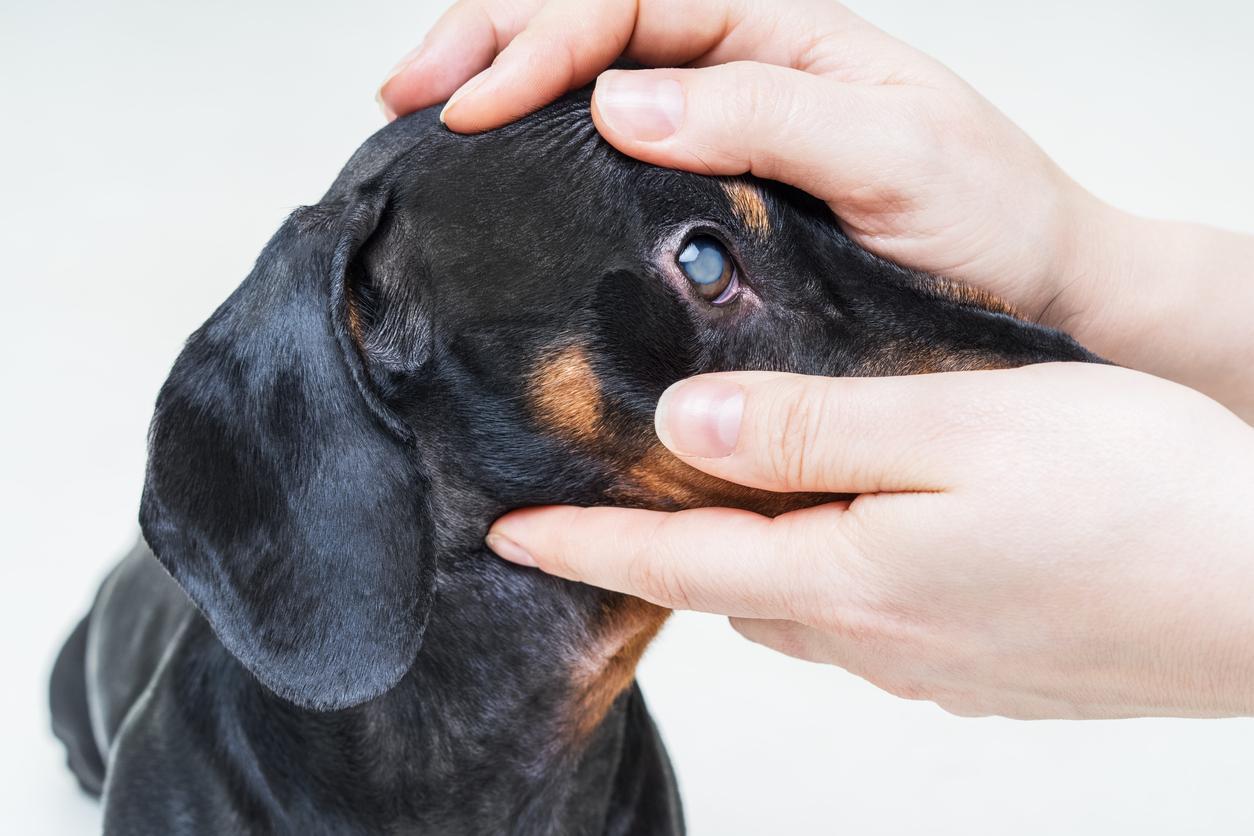 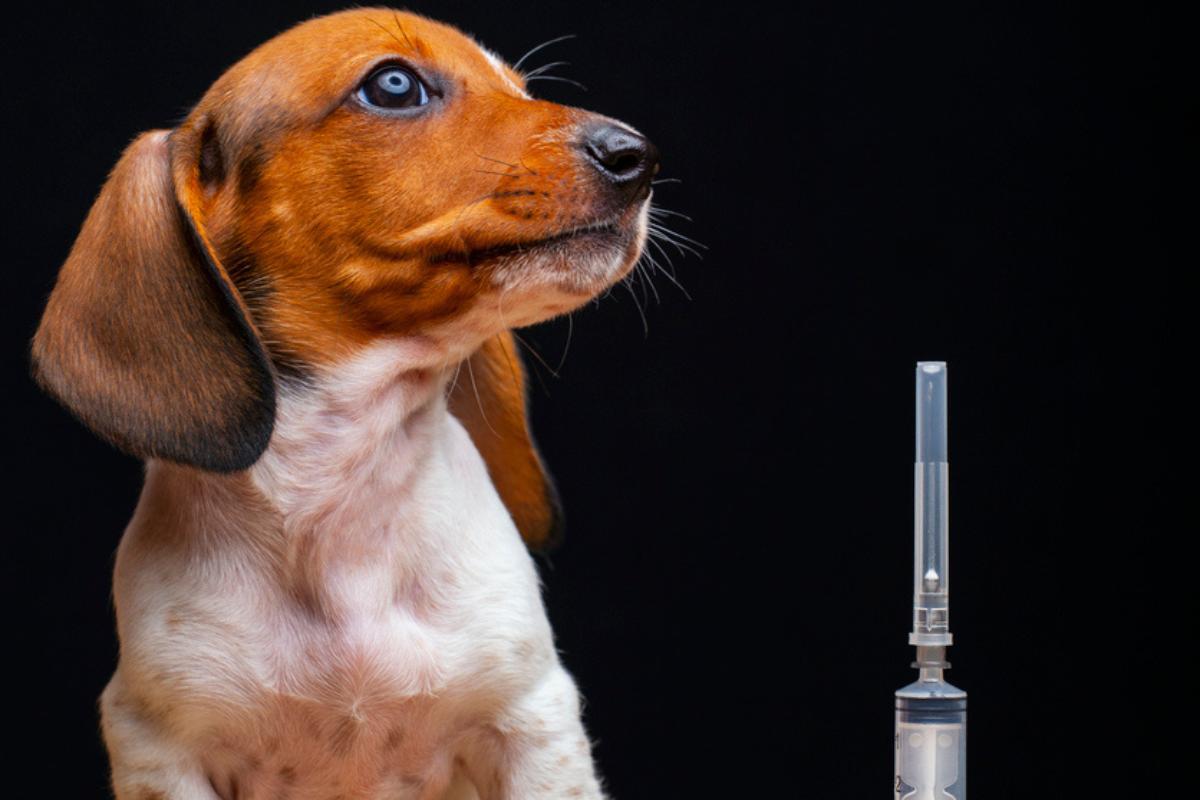