The Labradoodle is a cross between a Labrador Retriever and a Miniature or Standard Poodle. Although not officially considered a breed by any major dog expert organization, like the FCI, their popularity has warranted them an AnimalWised breedfile. Like the labradoodle’s parents, they are usually highly intelligent,friendly and quite active. Their curly or shaggy coat demands a lot of attention, so we will elaborate on their necessary care, and plenty more. Are you enticed by the adorable labradoodle? We don’t blame you. Let’s get into everything you need to know.

The Labradoodle came to be in 1988, when Australian breeder Wally Conron crossed the beloved Labrador retriever and the fashionable Standard poodle at the Royal Guide Dogs Associations of Australia in Victoria.

His aim was to combine the poodle’s low-shedding coat with the gentle demeanor of the Labrador retriever, in order to create a hypoallergenic guide dog.

Although Guide Dogs Victoria no longer breed labradoodles, they are bred by other guide and assistance dog organizations in Australia and other places. The Association for the Blind of Western Australia has introduced labradoodles into their training program and the breed is widely used around the world as guide, assistance, and therapy dogs. As well as, of course, great family dogs.

Conron has repeatedly stated he regrets being responsible for creating this fashionable crossbreed when the crossing has generated more problems. He said he was to blame for "creating a Frankenstein", adding that problems were being bred into the dogs rather than breeding away from problems.

The gorgeous labradoodle is known for their endearing curly coat and floppy ears, similar to that of their parent the poodle. They can either look quite shaggy, like a retriever, or have loose curls like a poodle. Many are a combination of both.

They come in different sizes depending on the size of the poodle during the first generation breeding, but most commonly, they are between 14 to 24 inches at the withers. As for their weight:

Labradoodles come in a wide variety of colors. They can be gold, apricot, caramel, chalk, black, red, cream, chocolate, silver, parchment, and blue. They can also have parti-colored coats, which consist of brindles, phantom, patched, or sable colors.

Generally, labradoodles are friendly, curious and loyal dogs that are wonderful with families and children. If well-bred and socialized correctly, your labradoodle should not show any aggression or fear towards other dogs or animals.

Although they are great with children, because of their somewhat excitability and high energy, they may not know how to be careful around very small babies or toddlers and an accident could occur. As with all dogs, make sure you teach any children of the household how to properly treat animals to avoid any bite or unwanted confrontation.

Caring for a Labradoodle

When it comes to hair care, the labradoodle is pretty high maintenance. You will need to brush their curly coat at least every other day with a slicker brush. It is also recommended to have them clipped every 8 to 12 weeks.

They are also susceptible to ear infections, so you must keep their ears dry and clean, especially after they have had a bath or gone swimming (which may be often for these water loving dogs!)

As for other care, you should trim their nails every two weeks and brush their teeth regularly.

In general, the recommended daily amount for an adult labradoodle is 1 to 2.5 cups of high-quality dry food a day, split into two mealtimes.

Remember that how much your dog should eat will entirely depend on their size, age, metabolism, and activity levels, just like humans! It is important to feed them enough to sustain them but, likewise, never overfeed. Avoid obesity by monitoring portion size and activity levels.

Because of their intelligence, they shouldn't be too difficult to train. However, you must use positive reinforcement and praise them with love and treats. Then they will quickly learn basic obedience commands, such as sit, down, come and stay.

Watching them learn tricks and commands is incredibly rewarding for an owner but it is important to not become complacent. This breed needs to be mentally and physically stimulated every day. If you need any advice on training a puppy and when to start, AnimalWised has the advice for you.

energetic and active dogs and will thrive on long daily walks and lots of space to run and use their energy. Smaller labradoodles can live comfortably in apartments or small homes but they must receive brisk walks daily and plenty of physical stimulation – even if you have a garden!

If you fail to provide the appropriate physical exercise and intelligence games they require, they can become destructive and nervous dogs. You don’t want your furniture to get ruined do you?!

Sadly the labradoodle is susceptible to a range of health issues. We have listed all possible diseases and conditions here. Remember, your labradoodle may suffer none of these, or more than one. It depends on many factors. The most important thing for you to do is to ensure you are complying with our aforementioned guidelines, the five freedoms of animal welfare, and giving them plenty of love.

If you have any questions at all, don't hesitate to leave us a comment or fire over an email :)

Upload a picture of your Labradoodle 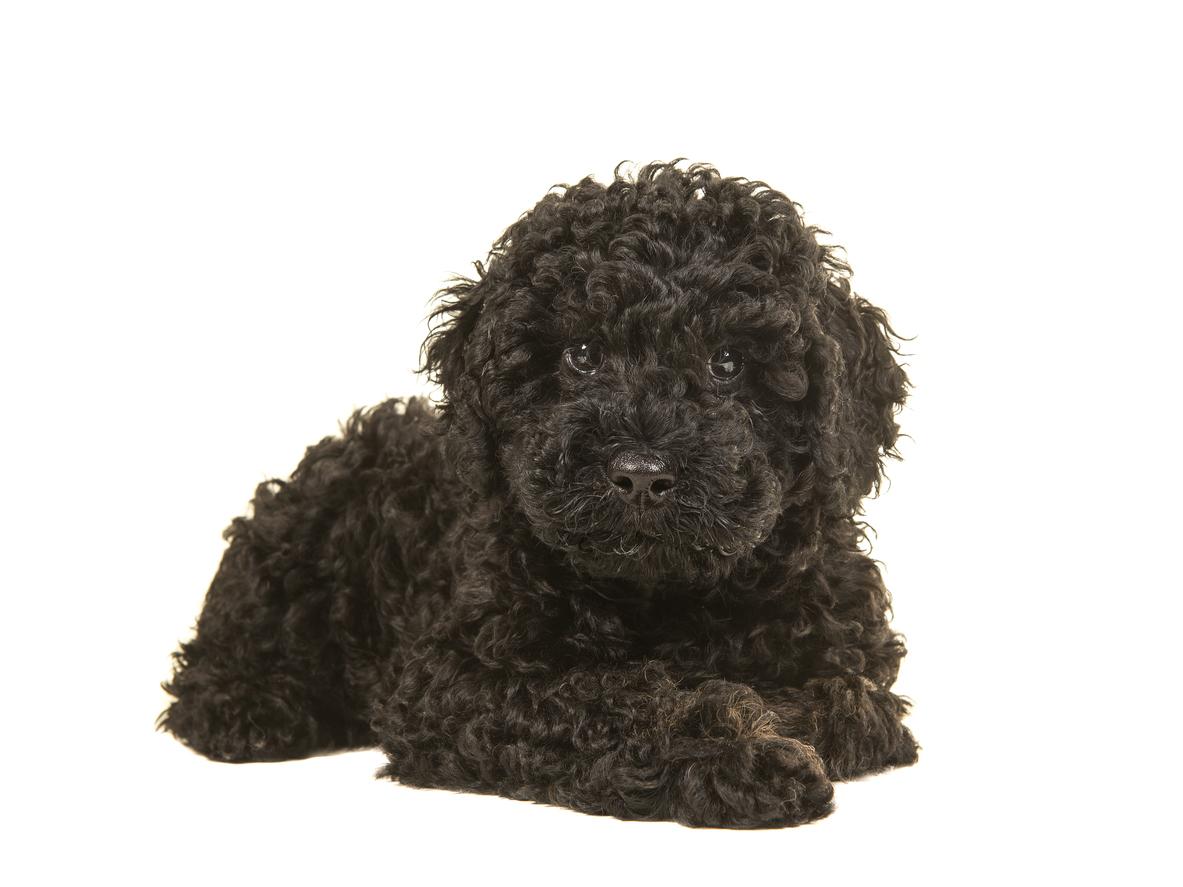 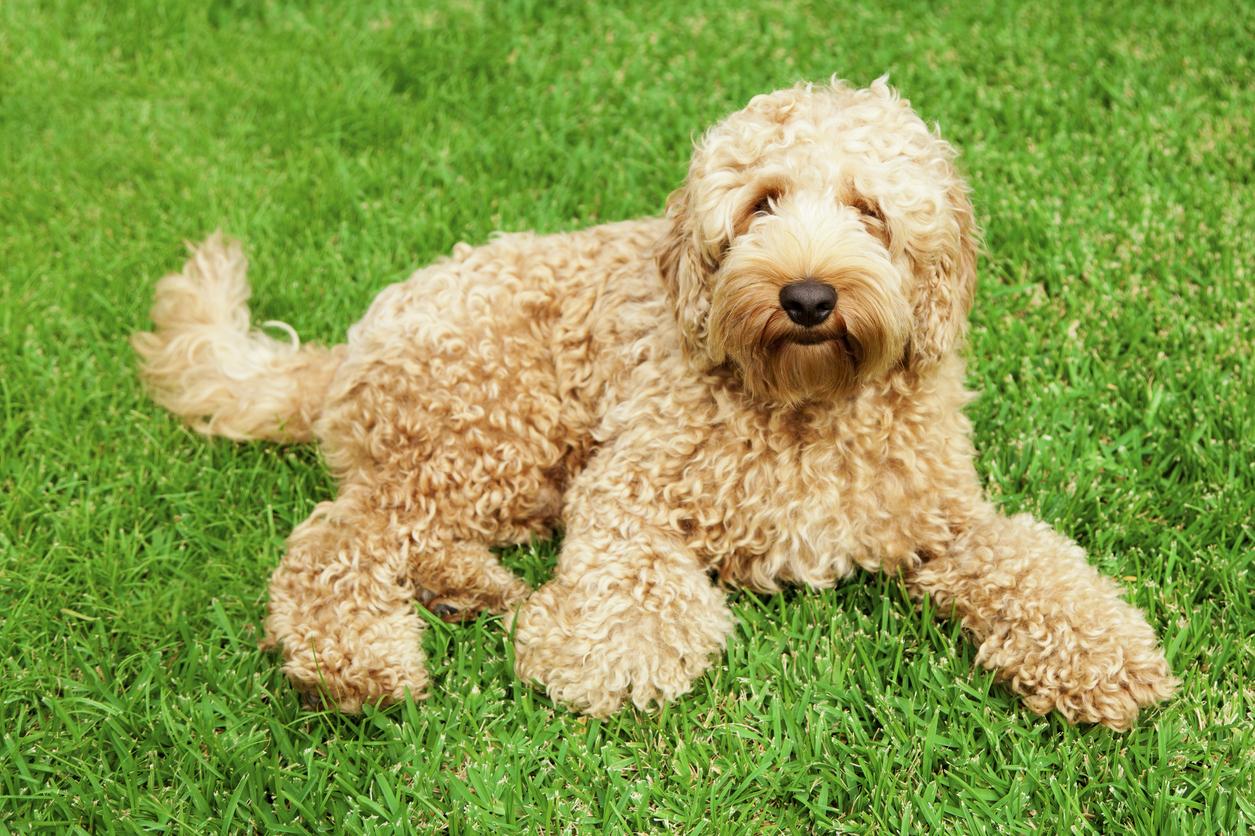 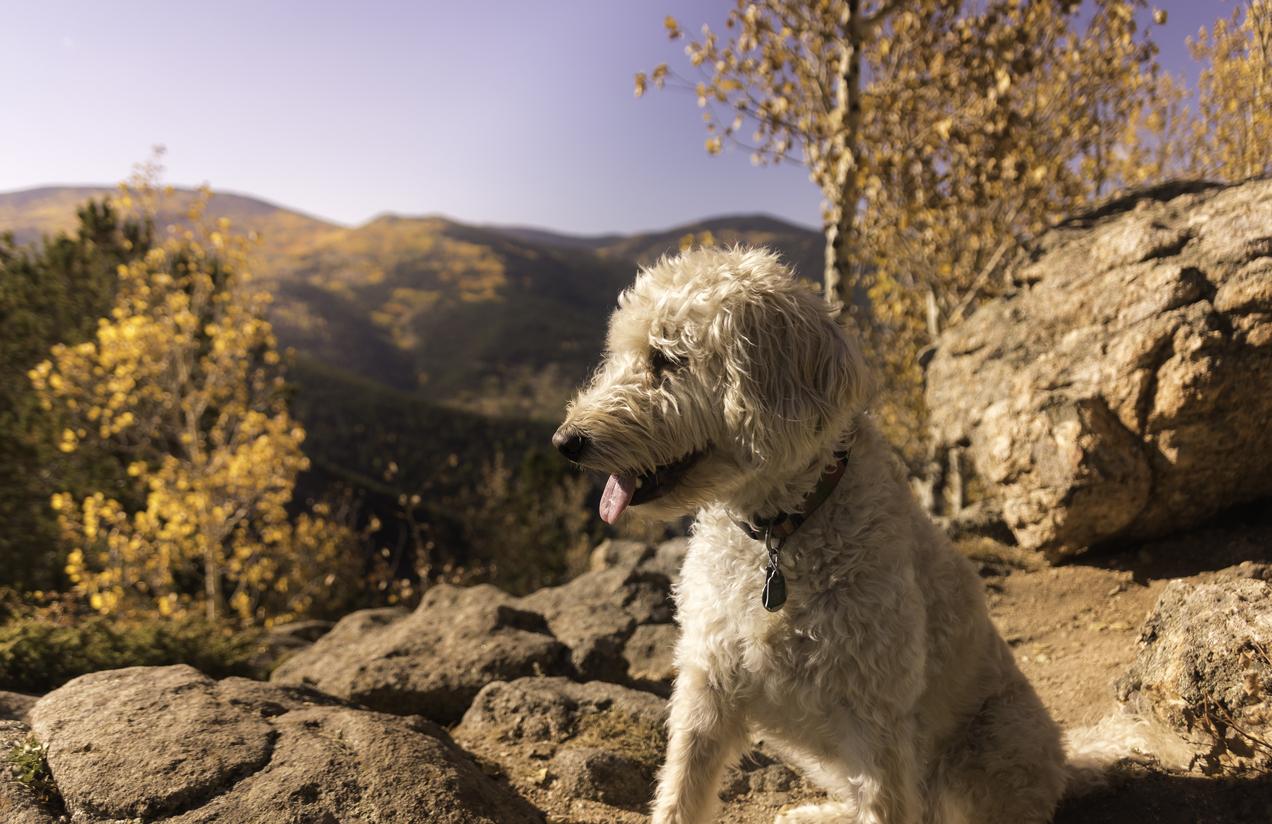 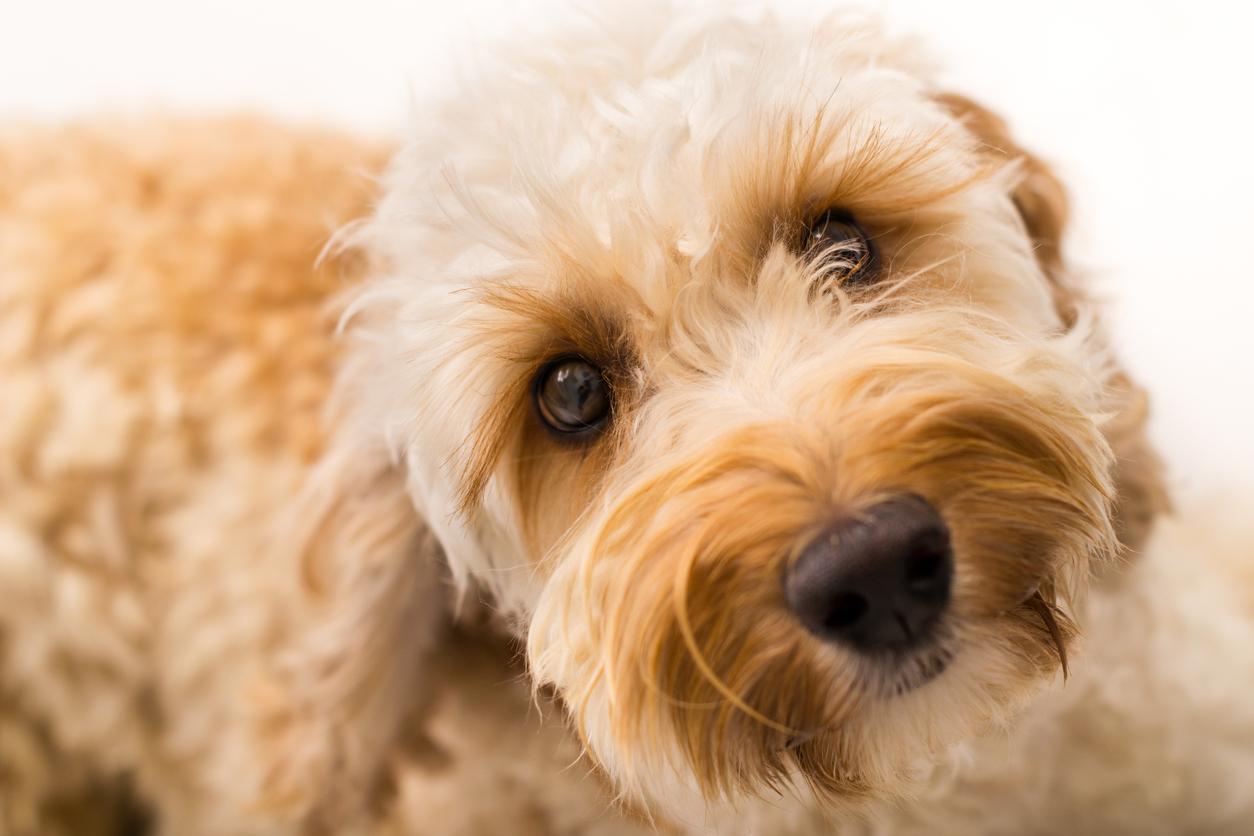 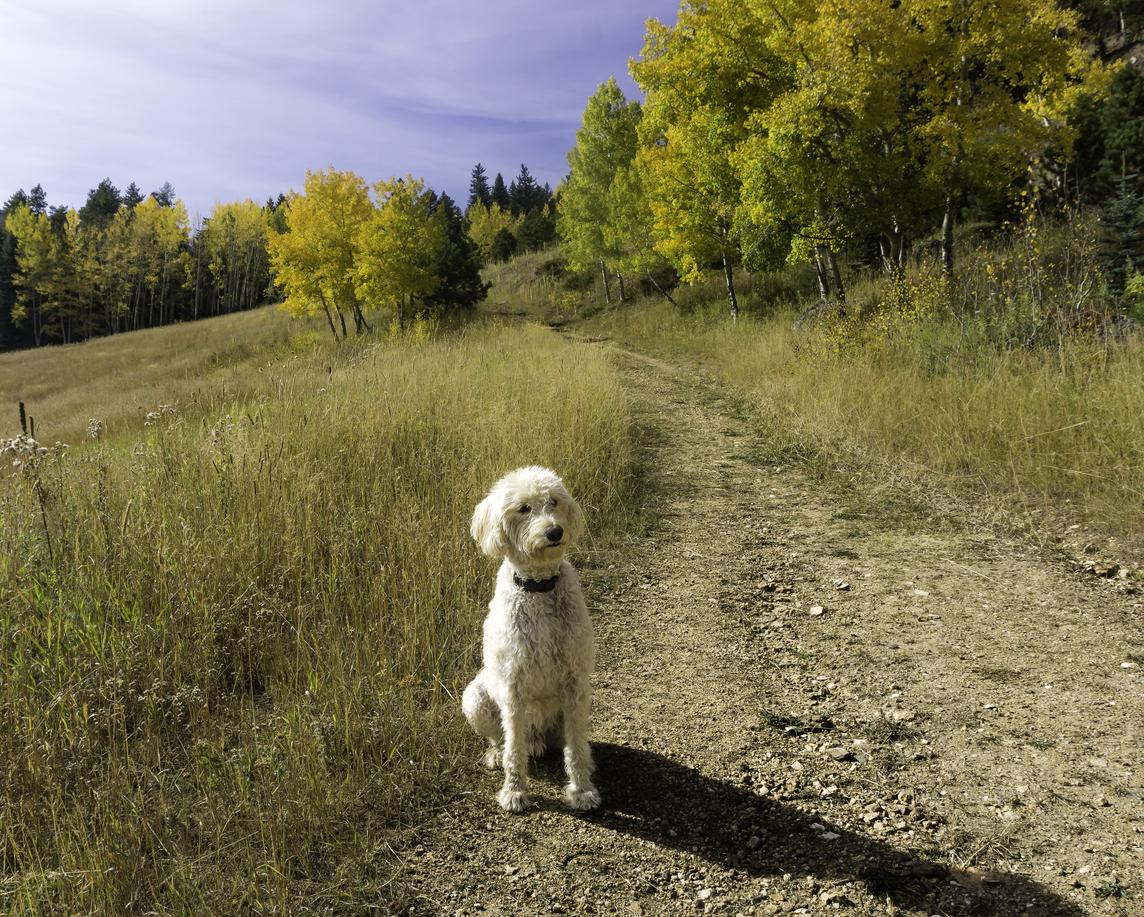 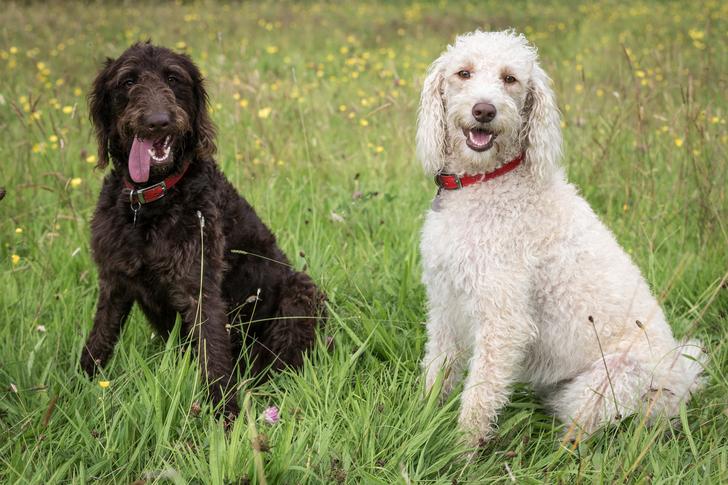 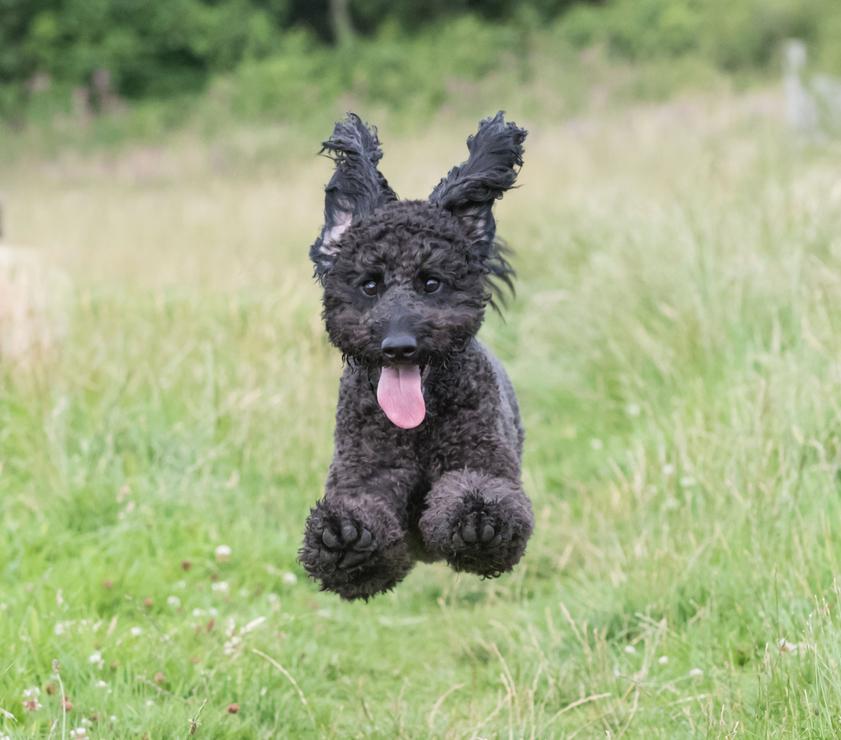 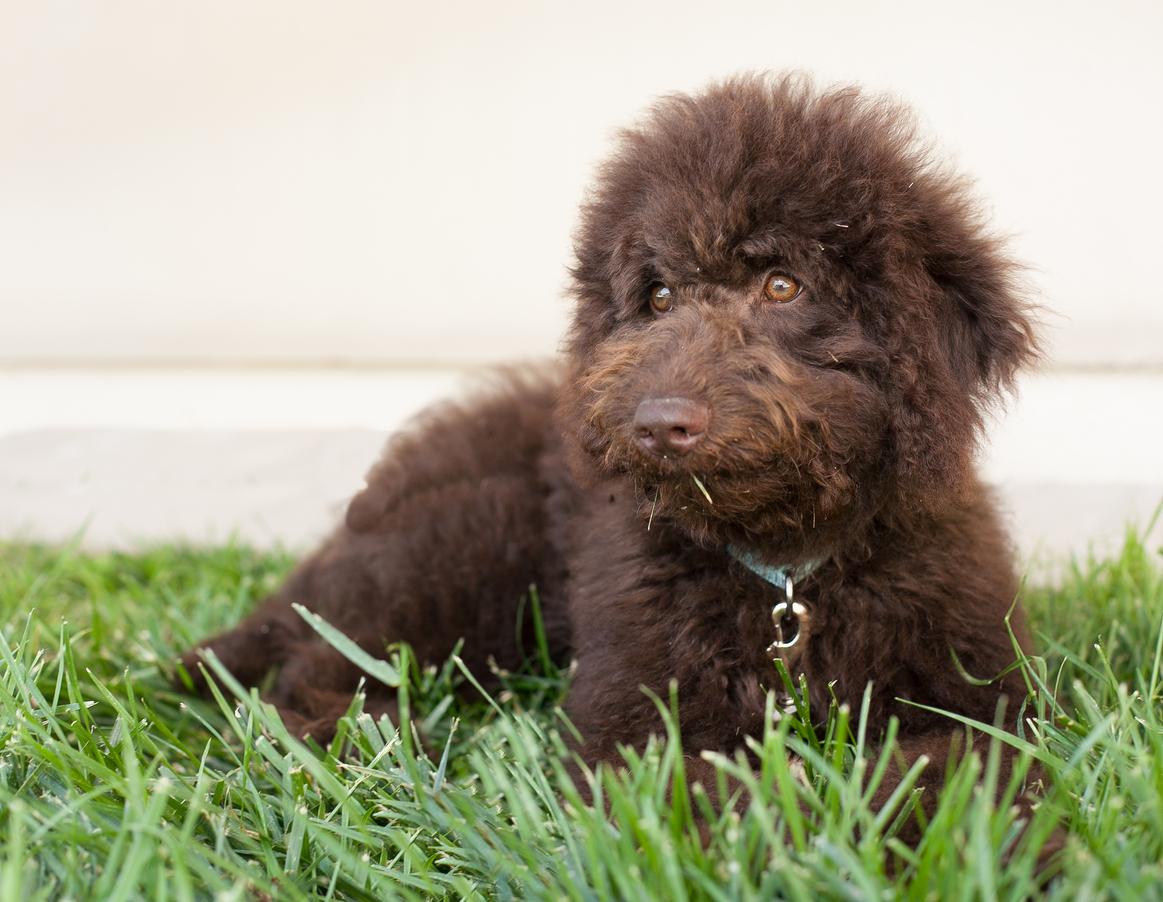 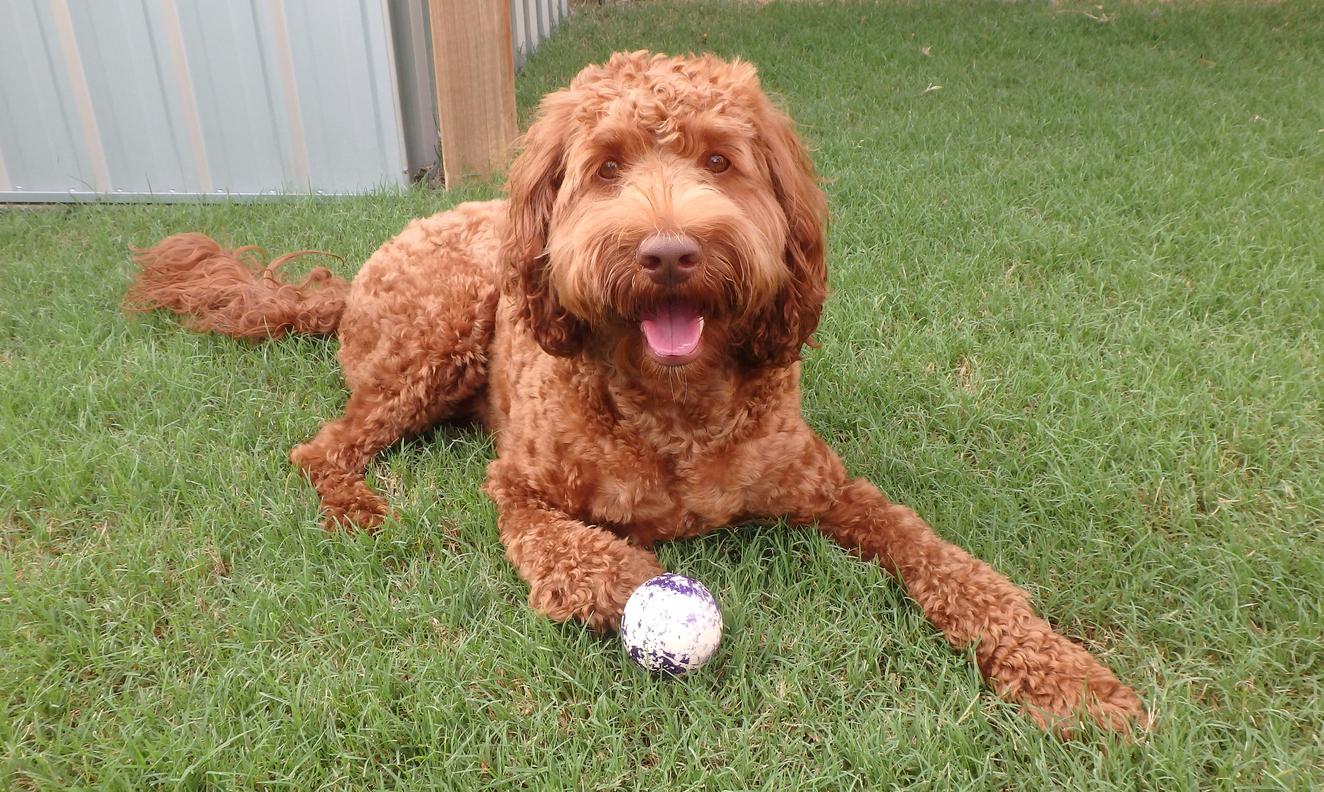 1 of 9
Labradoodle
Back to top