Why is My Bulldog Snoring Loud? 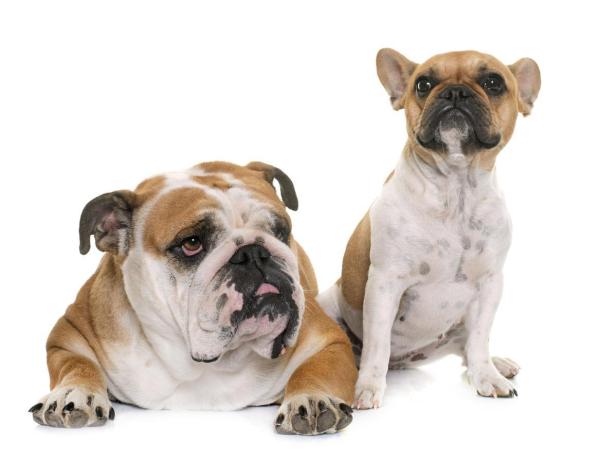 Although there are actually three types of bulldogs, the French and English are more well-known and popular. They are characterized by being extremely good-natured and their amusing facial expression, reasons that have made them two of the most popular and beloved dog breeds in the world.

They don't just stand out for their good character and funny physical characteristics, they are also a breed of dog that snore quite exessively. If you've ever wondered why is my bulldog snoring loud?, AnimalWised will explain all!

You may also be interested in: My Cat Is Reverse Sneezing
Contents

The respiratory system of bulldogs

Their snoring, as well as the characteristic noise many make when breathing, are caused by certain anatomical structures involved in breathing, otherwise known as "brachycephalic syndrome".

To put it simply, on one hand, these animals have the narrowest nostrils, which complicates the act of breathing - as if we tried to breathe through a straw! On the other hand, they have a soft palate (the posterior part of the palate that goes down to the uvula) that is longer than normal, which also makes breathing difficult.

In addition to the above, there may be other alterations such as tracheal hypoplasia (incomplete development of the trachea), or eversion of the tonsils and laryngeal ventricles.

It should be noted that brachycephalic syndrome is typical of bulldogs, but may also appear in dog breeds such as pugs, the Pekingese , the boxer or the Boston terrier, for example.

Although originally both the English bulldog and the French bulldog were short-nosed dogs, both breeds were selected for many years to enhance these characteristics, creating increasingly flat-faced specimens. The problem with this is that having the shortest nose ever means respiratory problems, including snoring, are more common.

Fortunately, this trend has now been corrected, and in the standard of both races (description of the characteristics that must be met to in order to register the dog) the importance of a correct respiratory function is stressed, in detriment of merely aesthetic parameter.

Thus, in the standard of the English bulldog you can read that the face of this dog should be only relatively short and that specimens with respiratory problems are highly undesirable. Whereas in the case of the French bulldog, it is required that the shape of the nose should allow for normal breathing.

There are studies that show that many digestive alterations of the bulldog are related to these respiratory problems. Two examples of this the difficulty are swallowing or gastritis (inflammation of the stomach) that some bulldogs suffer.

This is partly due to the fact that a soft palate that is longer than normal can cause nausea already, and in addition, when breathing, negative pressures are created in the thorax that make it difficult to empty the stomach.

My dog snores and sounds congested, what do I do?

Despite these problems, bulldogs can lead a perfectly normal and happy life, just keep in mind that these dogs are not capable of high performance sports. So, do not force them to make extreme physical efforts that can end in a collapse.

Physical exercise in these animals is also not recommended in summer, under the sun or during the hottest times of the day. In short, these animals are excellent companions, but whoever is looking for an active, sporty dog, should think of a greyhound.

Are there bulldog snoring remedies?

Does your dog snore when they sleep? There is a surgical treatment that is able to correct these problems, obtaining great results. The surgery in question consists of trimming the excess soft palate and making the nostrils larger.

The operation itself is not complicated at all. Although, as these dogs already have compromised breathing and intervention will inflame the tissues, the animal must be monitored during the postoperative period and sometimes a tracheostomy should be performed to avoid complications.

The digestive problems we have discussed will also improve through this treatment. Check with your veterinarian to know more about this technique and other bulldog snoring remedies.

If you want to read similar articles to Why is My Bulldog Snoring Loud?, we recommend you visit our Breathing diseases category.

My Cat is Wheezing When Breathing - Causes and Treatment
My Dog Is Breathing Heavily Through the Nose
Rhinitis in Dogs: Types, Symptoms and Treatment
Why is My Dog Panting So Much?
Related categories
Intestinal problemsCardiovascular diseasesOther health problemsPregnancy problemsViral diseasesDegenerative diseases
Most read
1.
Can I Bathe My Dog After Vaccination?
2.
My Dog Is Bleeding from His Penis
3.
My Dog's Poop Starts Solid Then Goes Soft
4.
My Cat Has Liquid Coming From Their Anus
5.
What to Do if My Dog has Something Stuck in his Throat?
6.
My Dog Has Pus Coming From His Penis
7.
Why Does my Dog Have Swollen Breasts?
8.
Myiasis In Dogs - Symptoms, Removal And Treatment
My Cat Is Coughing and Gagging
Why Does My Cat Sneeze?
My Rabbit is Sneezing - Causes and Treatment
Why does my Cat Cough so much?
Reverse Sneezing in Dogs - Causes, Treatment And Care
My Cat Has a Runny Nose and is Sneezing
What is Pulmonary Fibrosis in Dogs?
My Dog Has a Dry Cough and Gags

Why is My Bulldog Snoring Loud? 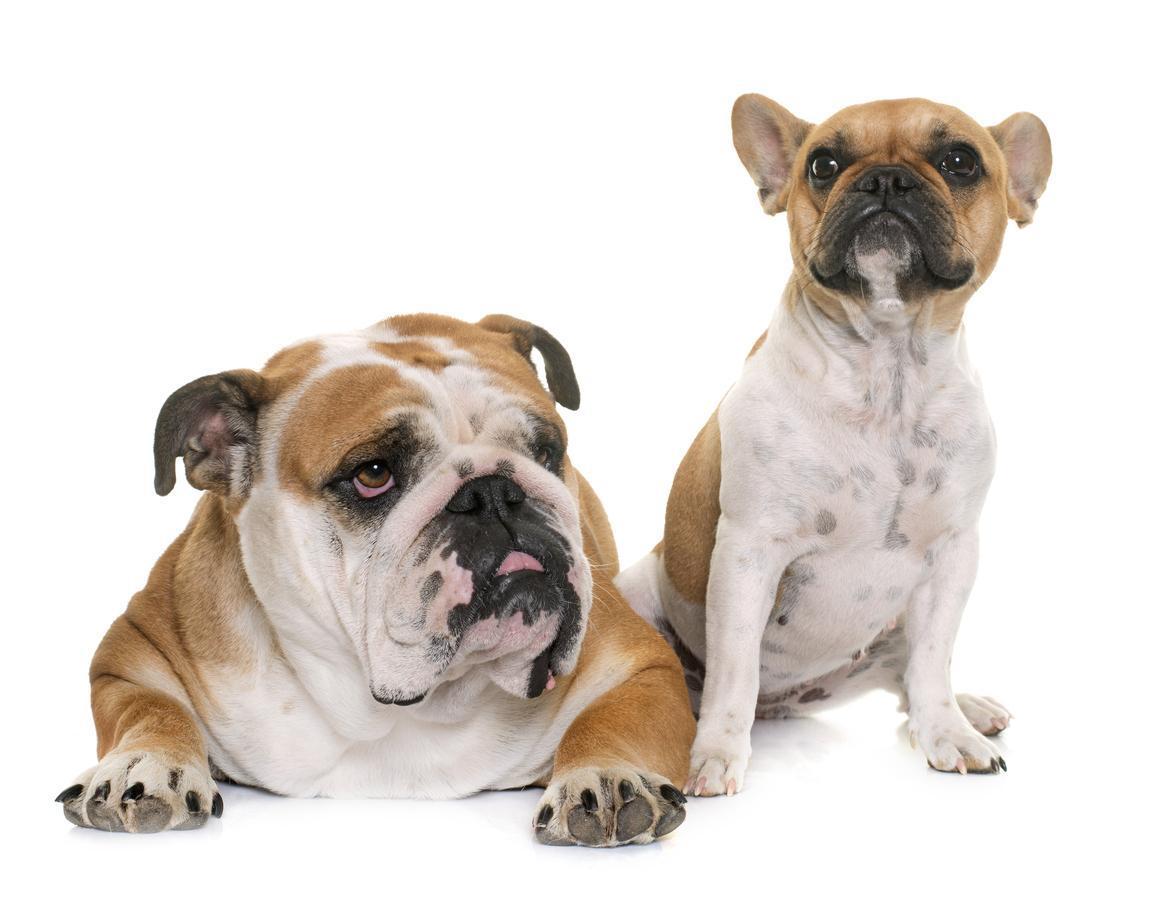 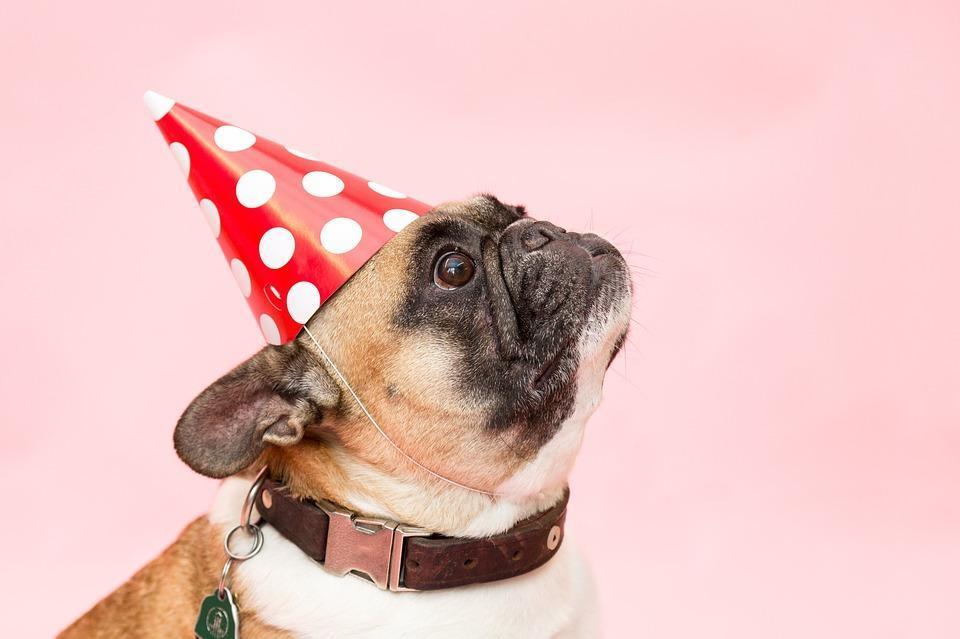 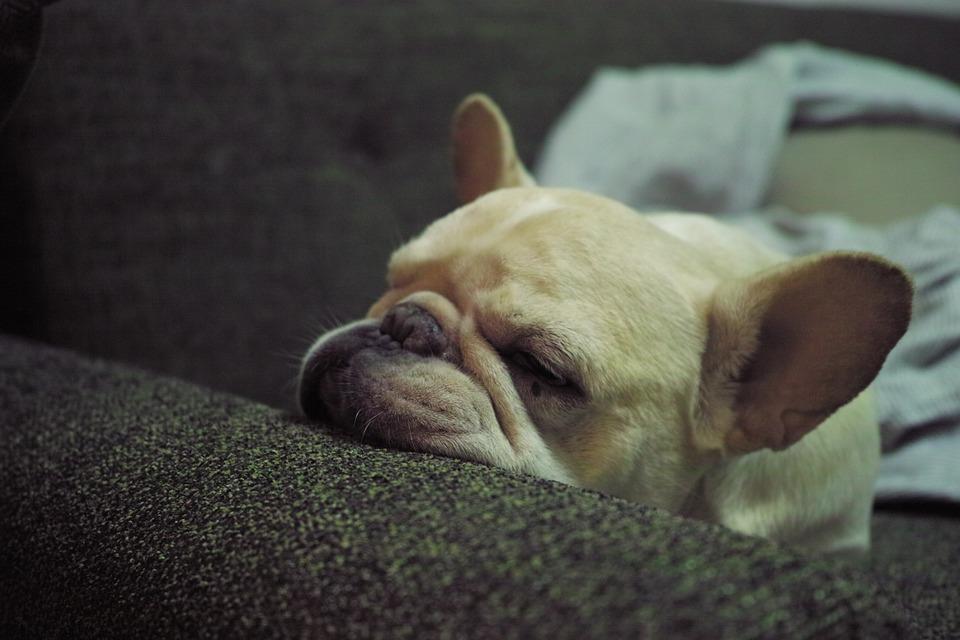 1 of 3
Why is My Bulldog Snoring Loud?
Back to top