The Korat cat breed, originally from Thailand, is one of the oldest cat breeds in the world. In Thailand, this cat breed is considered a bearer of both fortune and good luck.

For more about the mysterious, intelligent and playful Korat cat breed, keep reading here at AnimalWised. In this Korat cat breed profile we’ll be discussing everything you need to know about this breed of cat, including its origins, physical and personal characteristics and required care.

Origin of the Korat cat

Korat cats are native to the Thai province of Cao Nguyen Khorat, from which it gets its name. These cats existed in Thailand since before the 14th century, (1350). In addition, manuscripts of that time contained descriptions of this cherished cat breed.

An interesting fact about the Korat cat breed is that, in Thailand, it’s also referred to as Si-sawat or fortune cat. This is specifically because in its country of origin this cat breed is considered an "amulet of good luck".

It was not until the 19th century that the Korat cat breed came to the West. The Korat cat only arrived in the United States in 1959, a decade before it was introduced in Europe. So, despite being one of the oldest cat breeds in the world, it only became popular in the west a few years ago. Additionally, this cat breed was only recognized by the CFA in 1969 and by FIFe in 1972.

Read here to discover more about the oldest cat breeds in the world.

Physical characteristics of the Korat cat

Korats are actually one of the 5 smallest cat breeds in the world, weighing between 3-4.5 kilograms. Female Korats are usually slightly smaller than the males.

These slender and graceful cats are also both muscular and strong. They carry an arched back with hing legs that are slightly longer than their front ones. A Korat’s tail is average in length and thickness, thicker at the base than its rounded tip.

Its sweet face is heart-shaped, with a thin chin and wide, flat forehead. It has prominent arched eyebrows, characteristic to the breed. Korats have large and round eyes, usually intense green or blue in color. Their ears are large and of high insertion and they have a developed nose.

One of the most characteristic features of the Korat cat is its semi-long coat, which varies in length according to the individual. All Korats, however, carry a mantle of intense blue-silver color.

Because of their short coat, Korat cats only require mantle brushing once a week. The most important aspect to Korat care is its diet. When feeding your Korat, you will need to make sure that you offer it a balanced and high quality diet, along with enough physical and mental stimulation. Additionally, you will need to offer your Korat care, affection and means to which it can release pent up energy. It is essential that you offer it adequate environmental enrichment, with varied toys, scrapers and shelves , specifically because this cat breed loves heights.

In addition to offering your Korat an adequate diet and exercise, you will also need to make sure to keep its eyes, mouth and ears well cleaned. We recommend performing dental brushing regularly.

For more about keeping your cat entertained, take a look at our article where we present a full list of DIY cat toys.

Korat cats are affectionate, quiet and enjoy the company of their guardians. As with all cat breeds, if your Korat will be living with other animals, cats or children, they will need to be well socialized. This cat breed is also incredibly intelligent and thrive off of intelligence games and activities.

They can adapt to life in varying environments, be that in a flat in the city or a rural home. It should also be noted that this cat breed really enjoys search and tracking games.

Korat cats are also very communicative both visually and aurally, and they tend to meow to express their feelings. In fact, their character stands out for being completely transparent and direct.

Although they are generally healthy and considered long-living cat breeds, with an an average lifespan of 16 years, this does not mean that they cannot fall ill. One of the most common diseases which Korat cats tend to be prone to is gangliosidosis, which affects the neuromuscular system.

Additionally, you will have to make sure that you follow a veterinarian prescribed deworming and vacciantion schedule strictly.

For more, we recommend reading our article where we discuss how to make a cat happy and healthy.

Upload a picture of your Korat 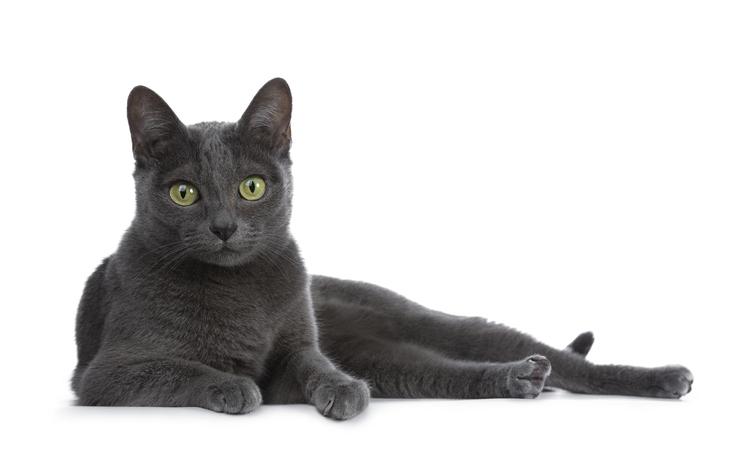 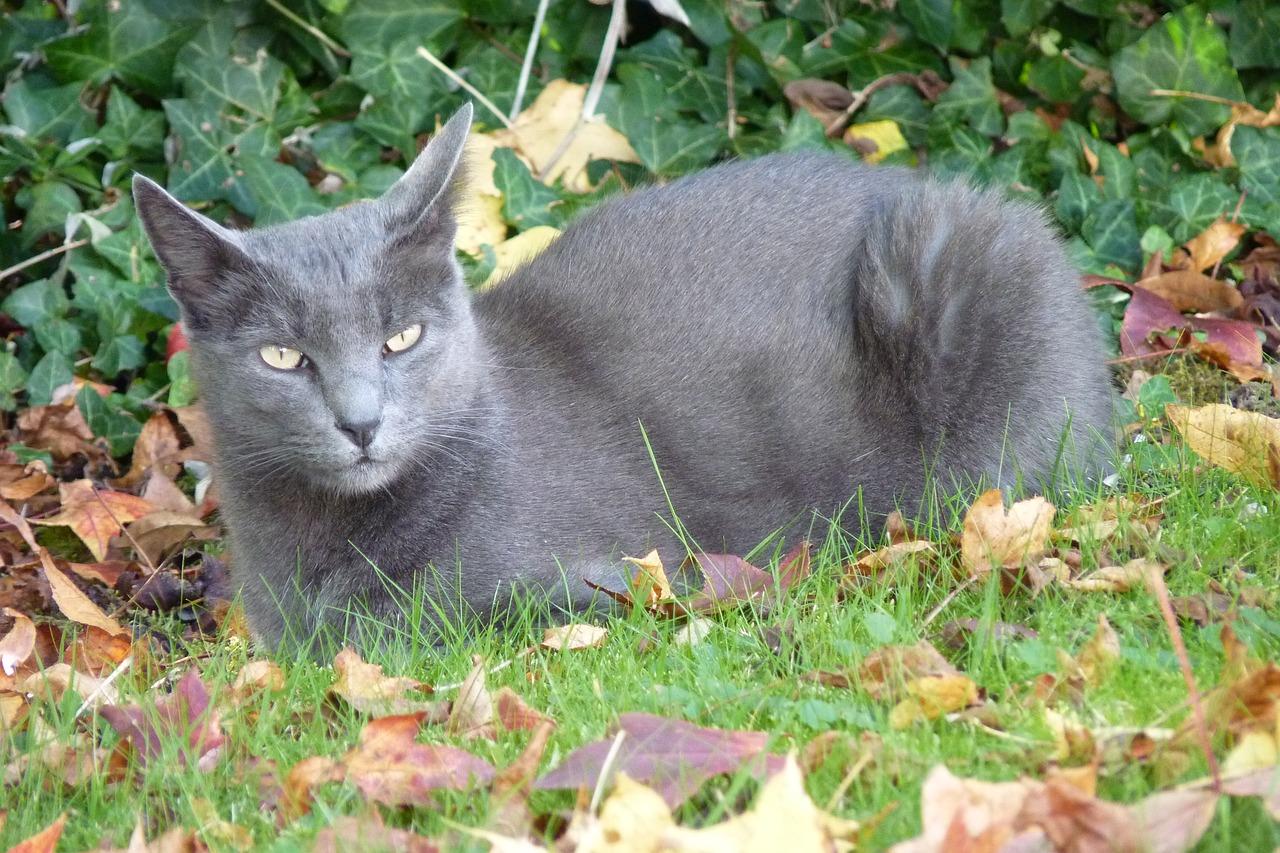 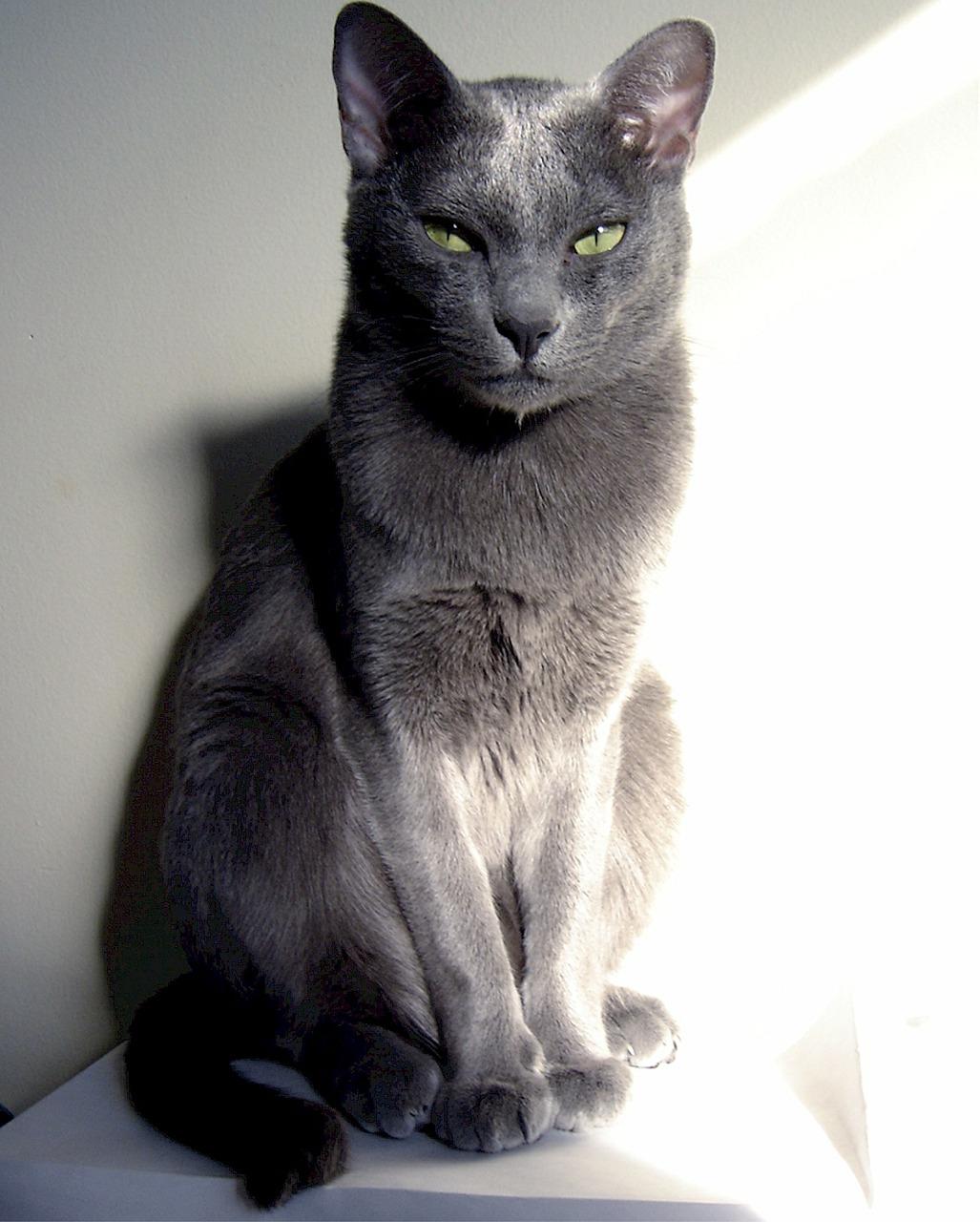 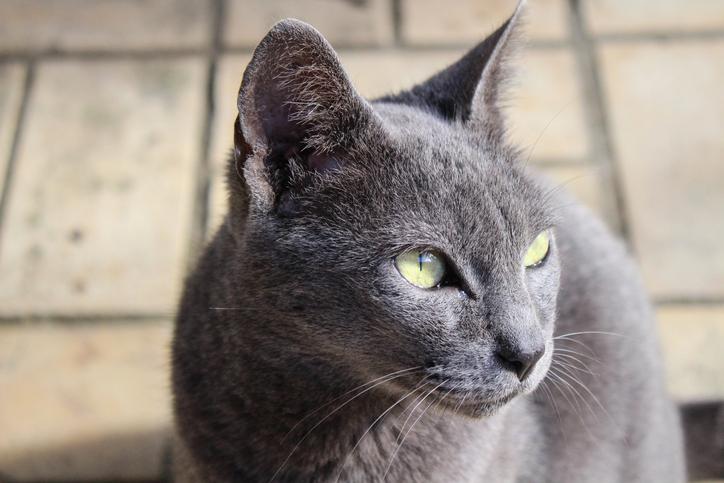