Dietary Habits of the Blue Whale

The blue whale, whose scientific name is Balaenoptera musculus, is the largest animal in the world. This enormous mammal can measure up to 30 meters (98 feet) long and weigh 170 tonnes.

They are called blue whales because when we see them underwater they are completely blue, although, in fact, on the surface they are more of a grayish color. Another interesting fact about their physical appearance is that their underbelly is a yellowish shade due to the large number of microorganisms living on their skin.

If you want to know more about this majestic animal, this AnimalWised article will tell you all about the dietary habits of the blue whale.

You may also be interested in: Dietary Habits of the Whale Shark
Contents

How do blue whales eat?

Did you know that not all whales have teeth? Whales that do not have teeth are called "baleen whales" and this is the case for blue whales. These mammals are capable of covering all their body's nutritional requirements without using teeth - given that they don't have any.

Baleen whales are characterized by what could be defined as a filtering system which can be found in the lower jaw, which allows these whales to feed slowly by absorbing everything. The food will be swallowed, but water will be subsequently expelled - this can be seen, for instance, in a scene of the animation film Finding Nemo.

A blue whale's tongue can weigh as much as an elephant. Thanks to this system, the water can be expelled through the various layers of skin which make up their enormous tongue.

What do blue whales eat?

A blue whale's favorite food is krill, a small crustacean that varies between 3 and 5 centimeters (1 to 2 inches) in length. In fact, a blue whale can consume 40 million krill every day, although they also feed on many small life forms that live in the ocean.

Another food that whales love and tend to look for is squid, although it is true that they only eat them when there are lots of them. A blue whale ingests approximately 3,600 kilograms (8000 pounds) of food each day.

What do blue whale calves eat?

Blue whales are large mammals, so they have features characteristic of this type of animal, including breastfeeding. After a year-long gestation in their mother's womb, blue whale calves require virtually all her time and dedication.

Hunting and the blue whale population

Unfortunately, blue whales have been endangered due to mass whaling and the slow reproduction of the species. However, today the data is more positive partly due to due a ban on hunting.

It is estimated that the blue whale population of the Antarctic increased by 7.3%. An increase in the population living in other geographical areas was also calculated, but it is not very significant.

The navigation of large vessels, fishing and global warming are other factors that put the survival of this species at risk. Therefore it is urgent to act and ensure the continued reproduction and existence of the blue whale.

If you want to read similar articles to Dietary Habits of the Blue Whale, we recommend you visit our Healthy diets category.

Dietary Habits of the Blue Whale 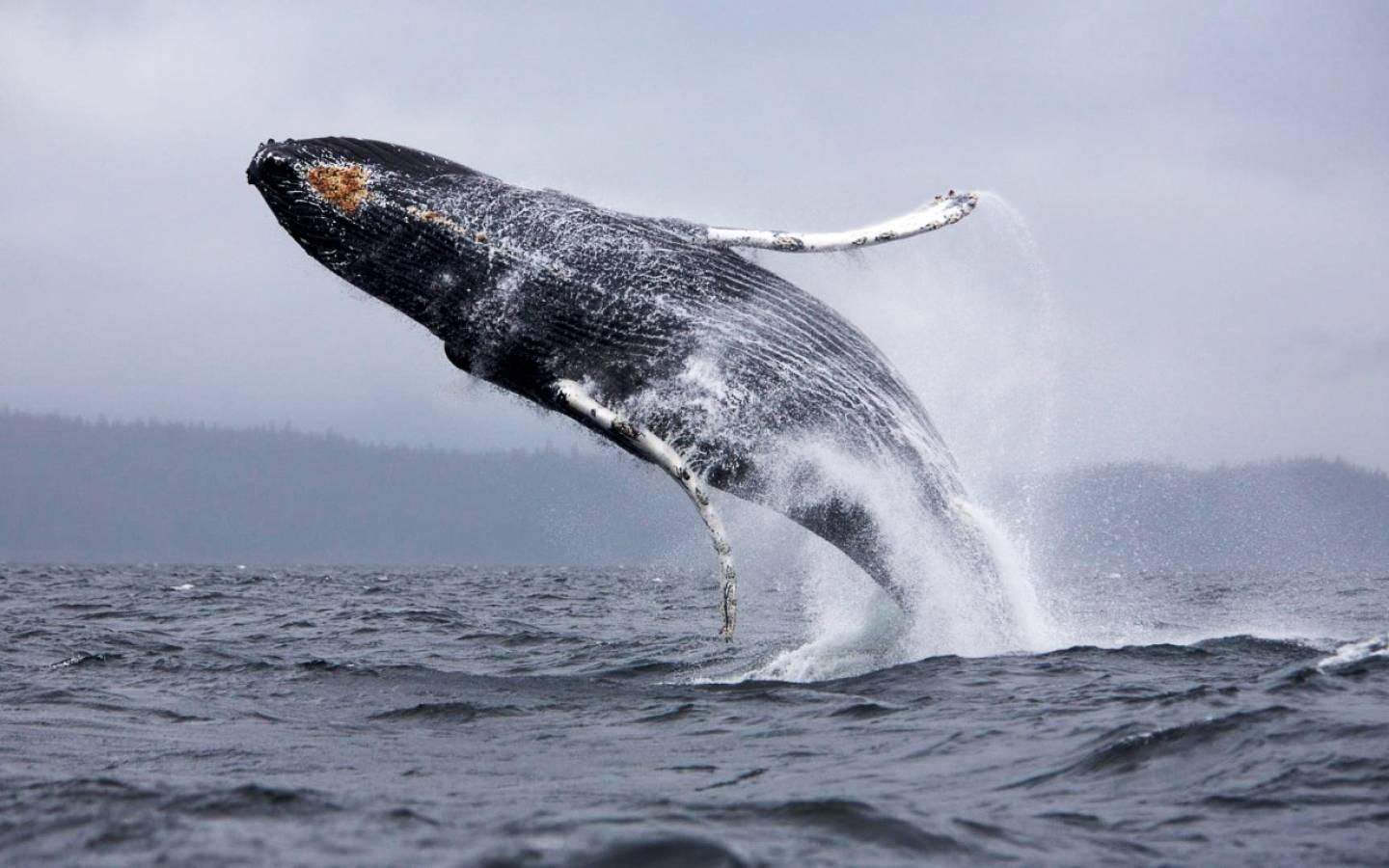 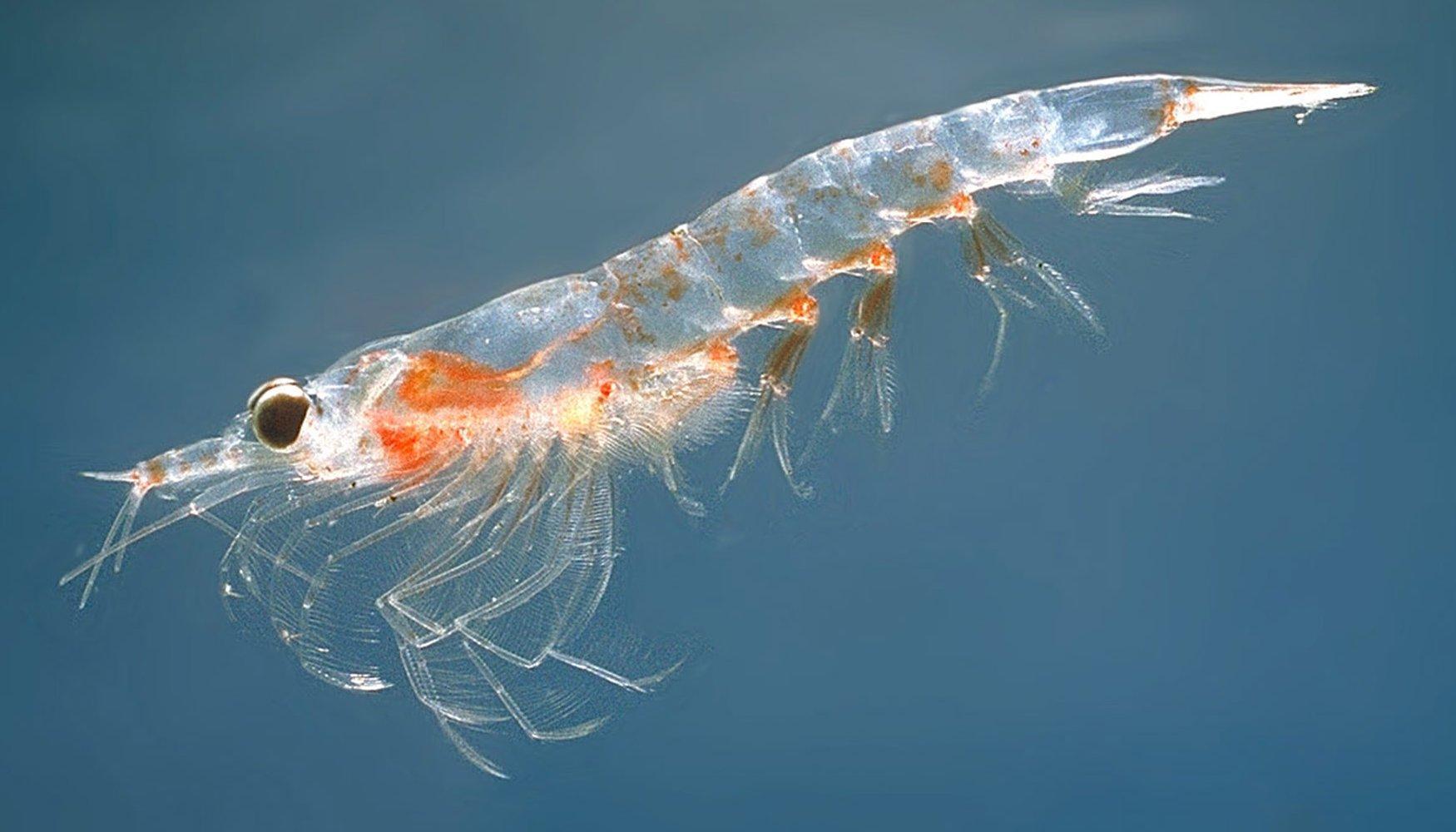 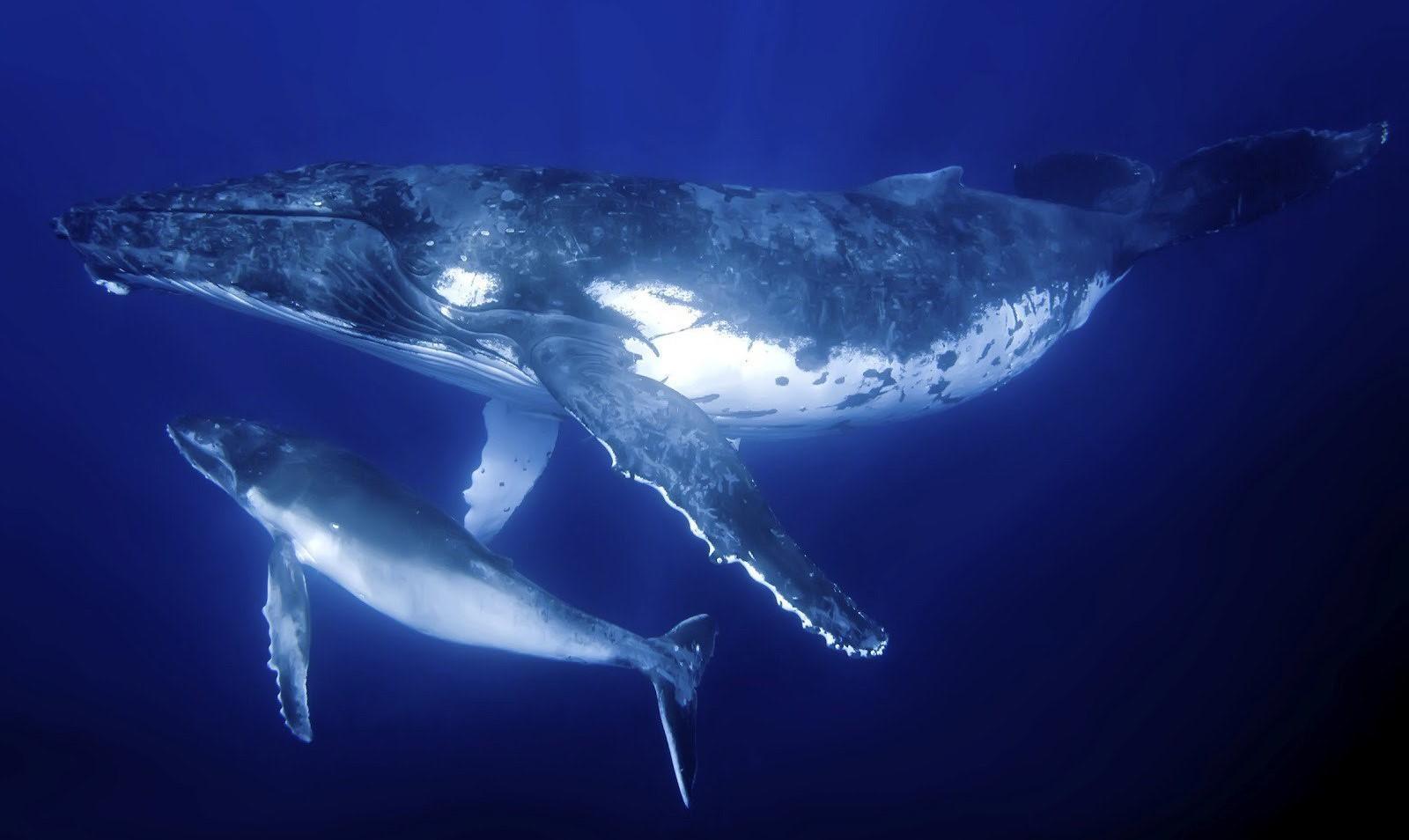 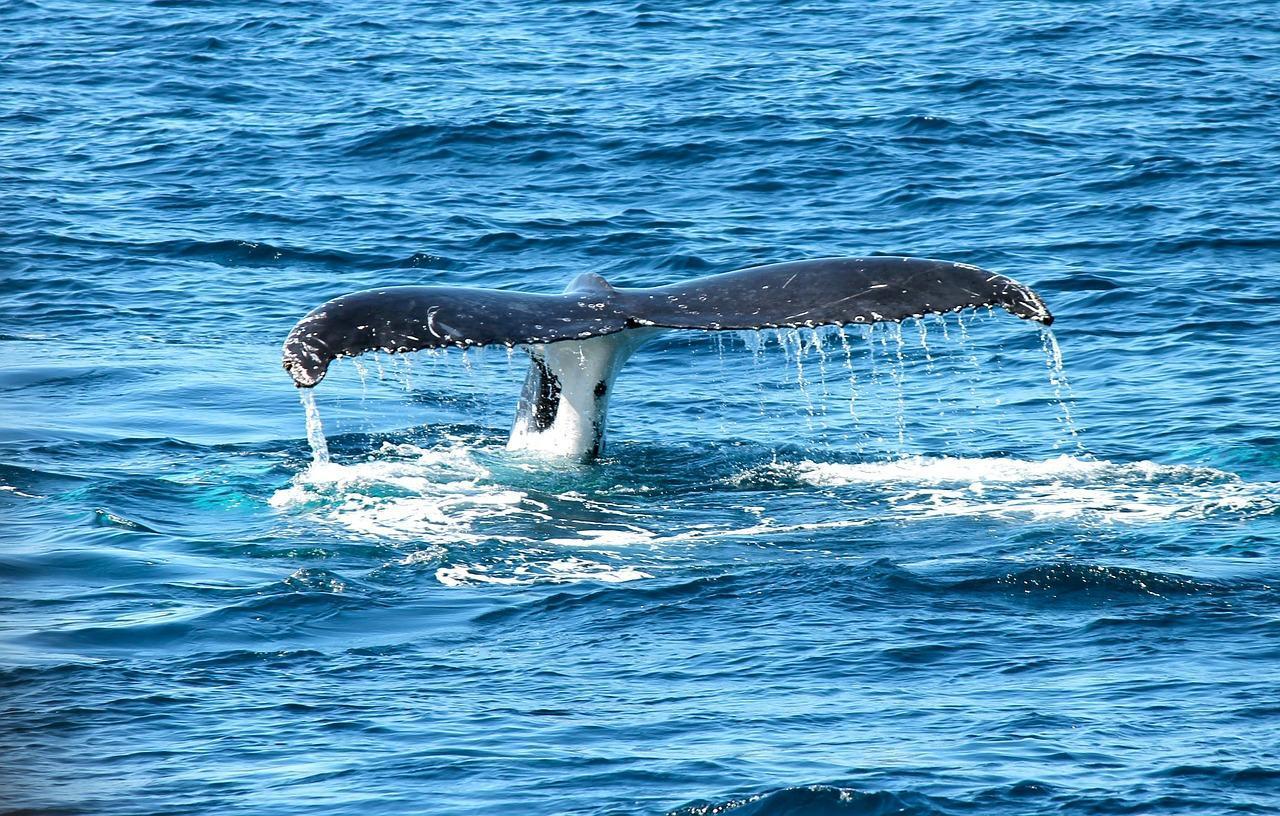