Cats are domestic felines that have not lost their hunting instinct; they have an independent, adventurous and exploratory nature that often drives owners crazy. Owners must remain alert and informed about plants that are toxic to cats.

However, virtually anyone who has welcomed a cat into their home knows that there is a plant that is far from toxic, but actually loved by cats, catnip. It makes cats react in lots of different ways. If you want to know more about this plant, this AnimalWised article will talk about the properties of catnip.

You may also be interested in: How to Play With a Cat - Fun Games to Bond With Your Cat!
Contents

The botanical name of catnip is Nepeta cataria, but it also has other names like "catmint" or "catswort".

This plant certainly has a similar appearance to peppermint and spearmint; its leaves are green with jagged edges and it is between 20 and 60 centimeters high. While it is a plant native to Europe, it also grows in the wild in North America and Western Asia.

Catnip is very rich in essential oils. It makes 7 out of 10 cats react to it and show an unusual interest in the plant.

First you see the cat approach the plant, then rub against it, lick it, chew it and emit sounds similar to those in heat. But it doesn't stop there; many cats will begin to jump from one place to another and run around. They may also roll around and hunt imaginary mice. Without a doubt, this plant has a narcotic effect that does more than just attract cats.

But why does it cause such a reaction? This narcotic effect is due to an active substance called nepetalactone. This substance binds itself to the cells that stimulate the sensory neurons; the reaction to the plant experienced by the cat is due to overstimulation that would otherwise not occur naturally.

In addition to the narcotic effect, catnip induces behavior in cats that is seen during mating and courtship.

What are the properties of catnip?

Because of its many properties, catnip has various benefits for your cat:

So no wonder that lots of cat toys and scratching posts include catnip. It can also currently be found in aerosol form to spray over your pet, allowing it to react to nepetalactone by smell, therefore getting an immediate reward that can be used as positive reinforcement.

Can catnip be toxic for your cat?

Catnip is not toxic for cats, and it's also not addictive, therefore there is no problem in moderately exposing your cat to this plant - of course, moderation is the important word here.

It can be dangerous for a cat to be continually exposed to the narcotic effect of catnip because it may behave aggressively, even if it doesn't normally do so. Excessive exposure can also put your animal in danger if there are open terraces or windows.

Catnip is ideal for cats, as most of the time they love it, however it is important to stress that moderation and supervision are important.

If you want to read similar articles to Properties of Catnip, we recommend you visit our Animal games and fun category.

The Sense of Smell in Dogs
Leaving A Cat Alone
Best Time of Day to Walk Your Dog?
What Kind of Toys Do Ferrets Like to Play With?
Related categories
Behavioral problemsBasic educationAdvanced educationSports
Most read
1.
My Dog Is Aggressive After Neutering
2.
How to Stop Your Dog From Peeing Inside at Night
3.
Tips to Train an American Bully
4.
Why Is My Dog Suddenly Scared Of Me?
5.
Best Time of Day to Walk Your Dog?
6.
How To Stop My Cat From Biting My Ankles
7.
How to Make a Pit Bull Release its Bite
8.
Why is my Dog Pooping in the House Suddenly?
Easy DIY Toys for Dogs
The Best Toys for Pit Bull Dogs
Activities for Older Dogs
How to Tire your Dog out
DIY Cat Toys with Cardboard
Is it OK for Cats to Play With Laser Pointers?
How to Make a Homemade Scratching Post for Cats
Games to Stimulate Your Cat Mentally at Home 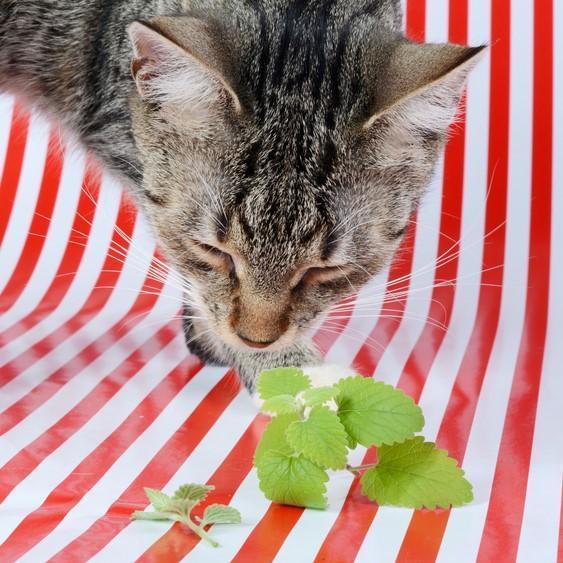 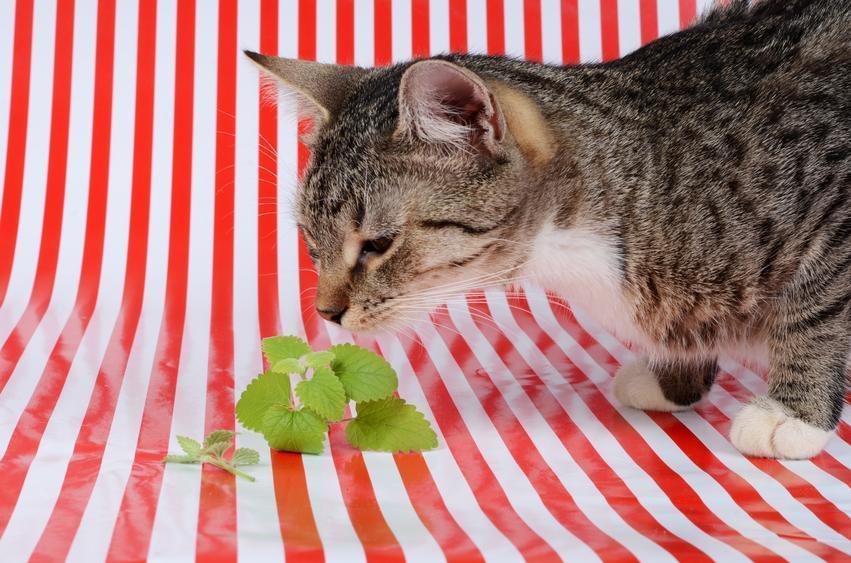 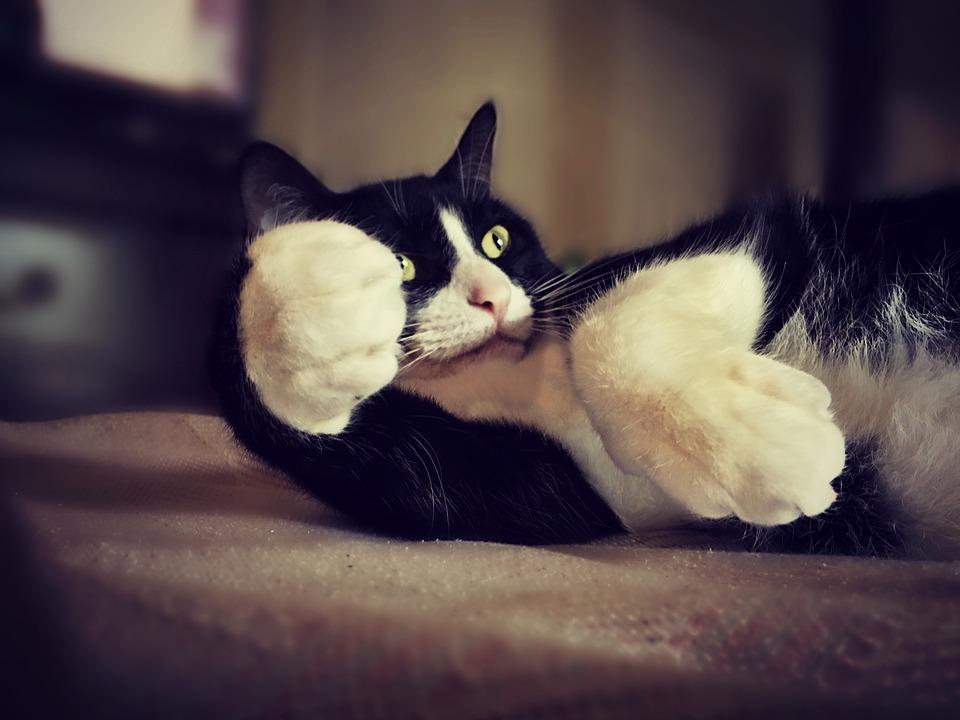 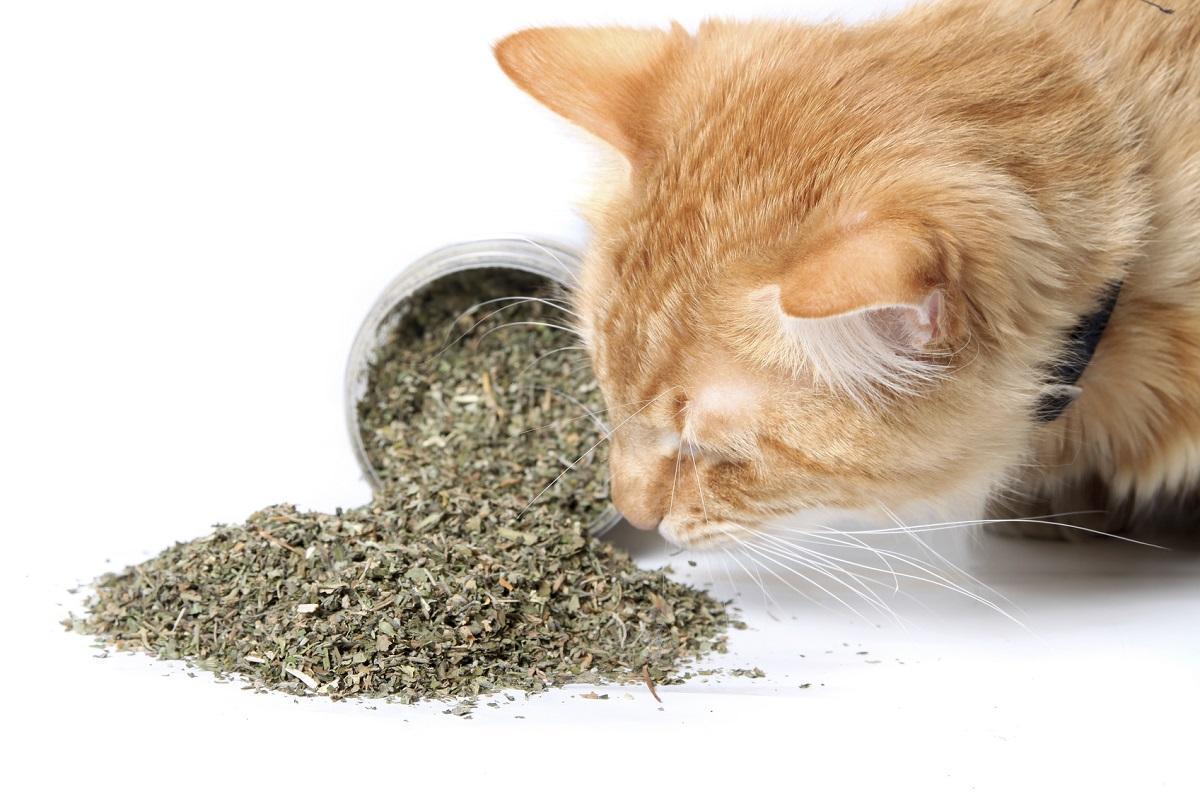 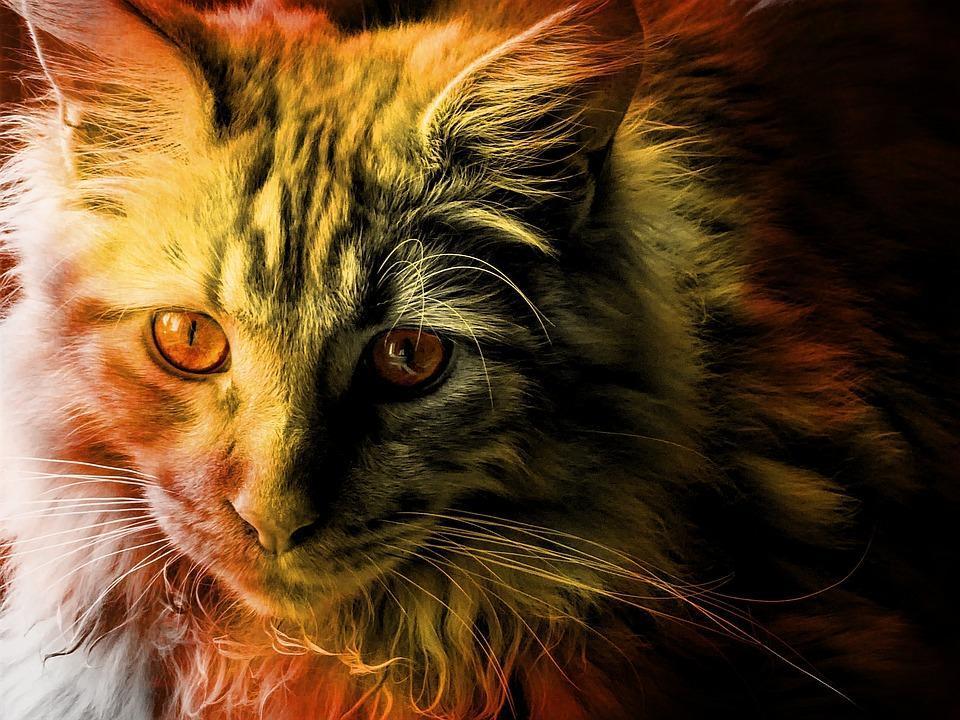 1 of 5
Properties of Catnip
Back to top