Reproduction of the Chinese Giant Salamander 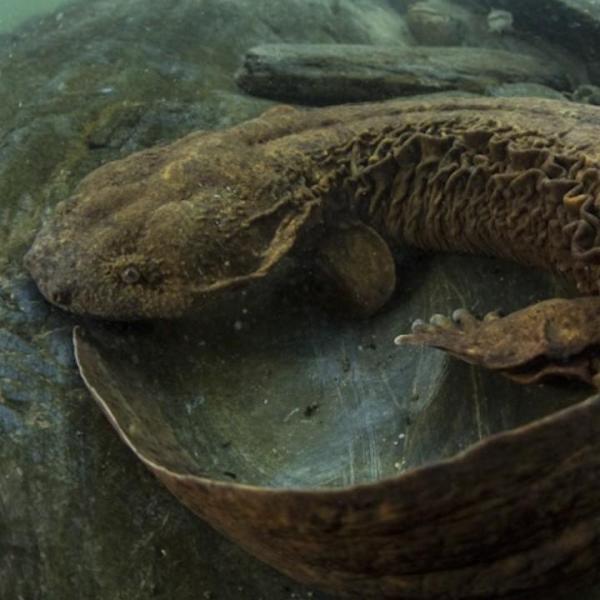 The Chinese giant salamander, known scientifically as Andrias davidianus, is a very large amphibian that can reach 1.8 meters long (5'10''). In fact, it is considered to beboth the largest salamander and the largest amphibian in the planet.

This amphibian lives in the crevices of the dark rocks found on the sides of rivers and muddy areas of East Asia. Another interesting fact is that the Chinese giant salamander is nocturnal. Unfortunately, this species is endangered, and as such various reserves have been created in China in order to protect this animal and other endangered species.

In this AnimalWised article we are going to talk about the reproduction of the Chinese giant salamander. If you're interested in the animal world, you'll surely enjoy learning more about this process.

You may also be interested in: How do Horses Mate? - Horse Reproduction
Contents

The ideal time and environment for reproduction

The mating period of this large amphibian begins between August and early September; the period depends on the temperature of the water, which has to be around 20º C (70º F). Chinese giant salamanders live in an aquatic environment, which is why the entirereproduction process takes place in water.

The female hatches her eggs, which are later fertilized by the male - we'll go over this process below. Salamander larvae are born between 12 and 15 weeks after being fertilized, that is, three to four - in the early spring.

Male salamanders openly express their sexual behavior through complex mating rituals which, among other factors, are mediated by pheromones. These chemicals are released into the environment, inducing changes in sexual behavior.

During mating season, male Chinese giant salamanders find a sheltered crevice in the water and occupy it, defending it against all possible invaders. Males perform acrobatics in the time prior to mating, showing off to attract a female. They compete fiercely with each other up to the point in which many males die from injuries.

Oviparous reproduction and care of the eggs

The Chinese giant salamander is oviparous; this means that it reproduces by laying eggs, which in this particular case will be externally fertilized.

Female salamanders enter a male's shelter. They then lay 400 to 500 eggs that remain connected, adopting a similar shape to a pearl necklace. Each egg is about 2 centimeters (less than an inch) wide. The female Chinese giant salamander leaves immediately after laying the eggs; it is the male who will fertilize, incubate and protect them from predators until the larvae hatch.

Strangely enough, this same behavior can also be observed in penguins, although they have nothing to do with amphibians since they are flightless seabirds. In penguins, just like in Chinese giant salamanders, the female leaves the egg to find food and the male stays behind to watch over it.

The offspring of the Chinese giant salamander

The offspring of the Chinese giant salamander are born as larvae, and they undergo a metamorphosis until they reach the adult stage.

At birth, these salamander larvae they are approximately 3 cm (1.2 inches) long and already have signs of adult characteristics. Although they are born with gills, they soon lose them; Chinese giant salamander develop lungs, but they mostly breathe through the porous structures of their skin.

Do you want to discover more interesting facts about the world of animals?

If you love the animal kingdom and want to learn more about it, we recommend the following articles:

If you want to read similar articles to Reproduction of the Chinese Giant Salamander, we recommend you visit our Gestation category.

How do Frogs Reproduce? - Frog Reproduction
Is my Dog about to Give Birth? Symptoms of Labor
How Do Guppy Fish Reproduce?
How to Know if My Hamster is Pregnant
Related categories
Skin careHeatExtra careFur careEar careGeriatrics
Most read
1.
When Does a Dog Go Into Heat After Having Puppies?
2.
Third Eyelid Showing in Cats - Causes and Treatment
3.
Why Is My Pregnant Dog Not Eating?
4.
Dog Pregnancy - Week by Week
5.
Why Has My Cat Only Had One Kitten?
6.
How do Horses Mate? - Horse Reproduction
7.
Possums as Pets: General Guidelines and Tips
8.
How to Control a Male Dog Around a Female in Heat
How to Know if your Tortoise is Pregnant
How do Snakes Give Birth?
How to Take Care of a Pregnant Guinea Pig
How Do Rabbits Mate?
At What Age Can Cats Have Kittens?
How do Chickens Reproduce?
How To Tell If A Cat Is Pregnant - Symptoms
What to Feed a Pregnant Dog

Reproduction of the Chinese Giant Salamander 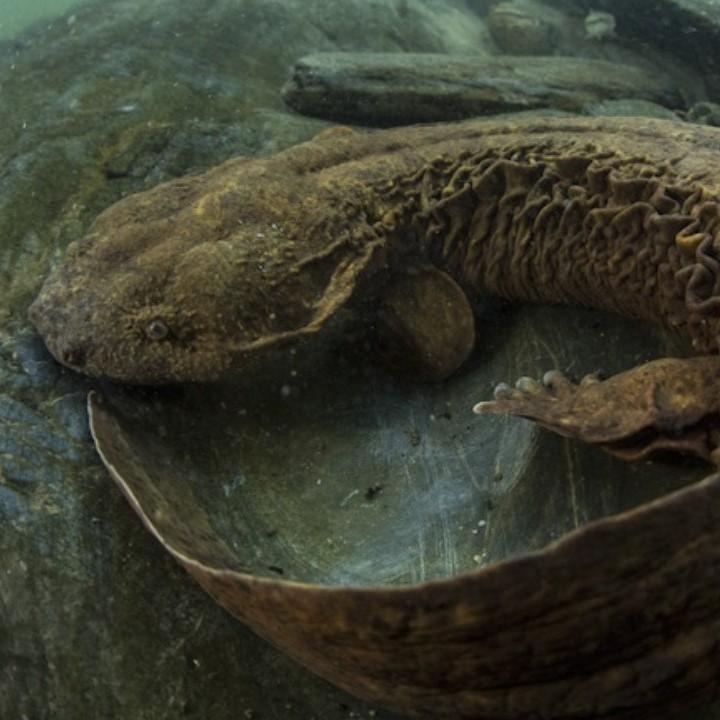 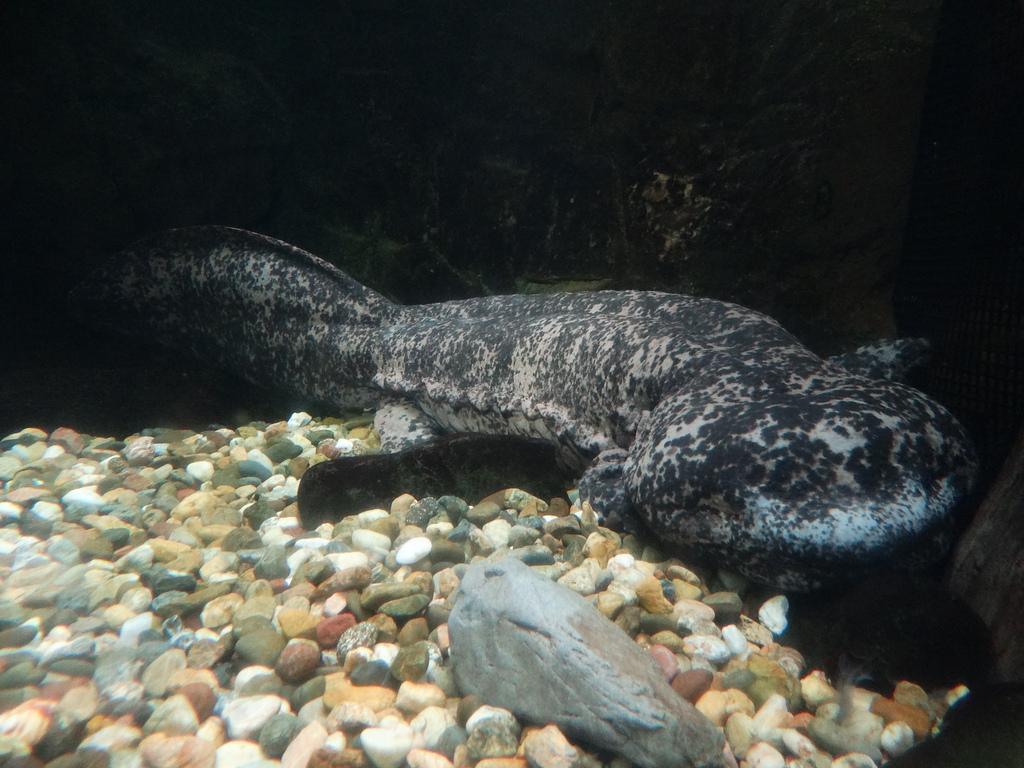 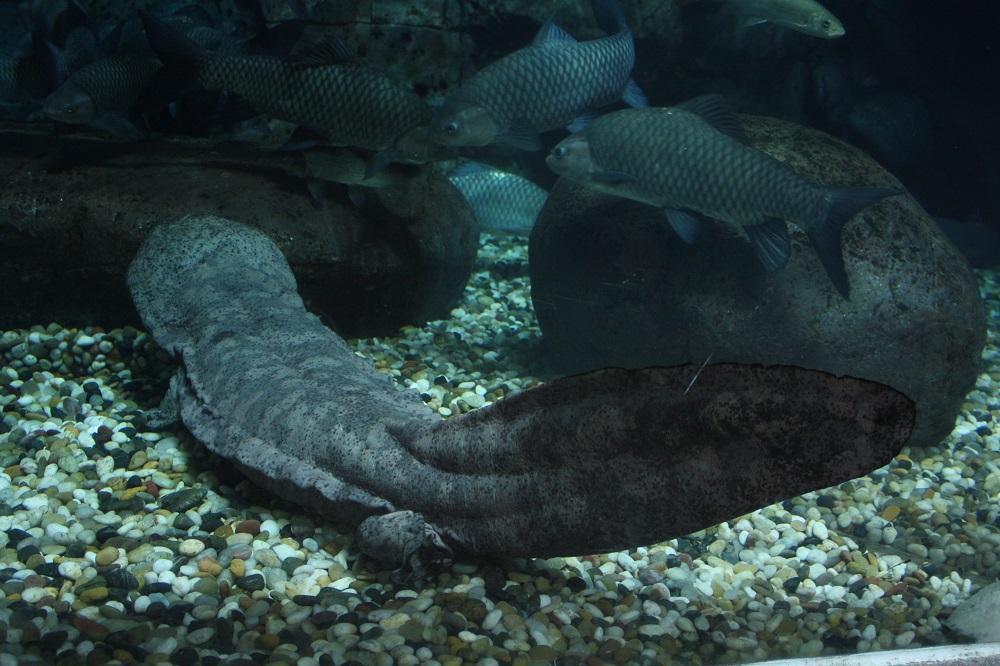 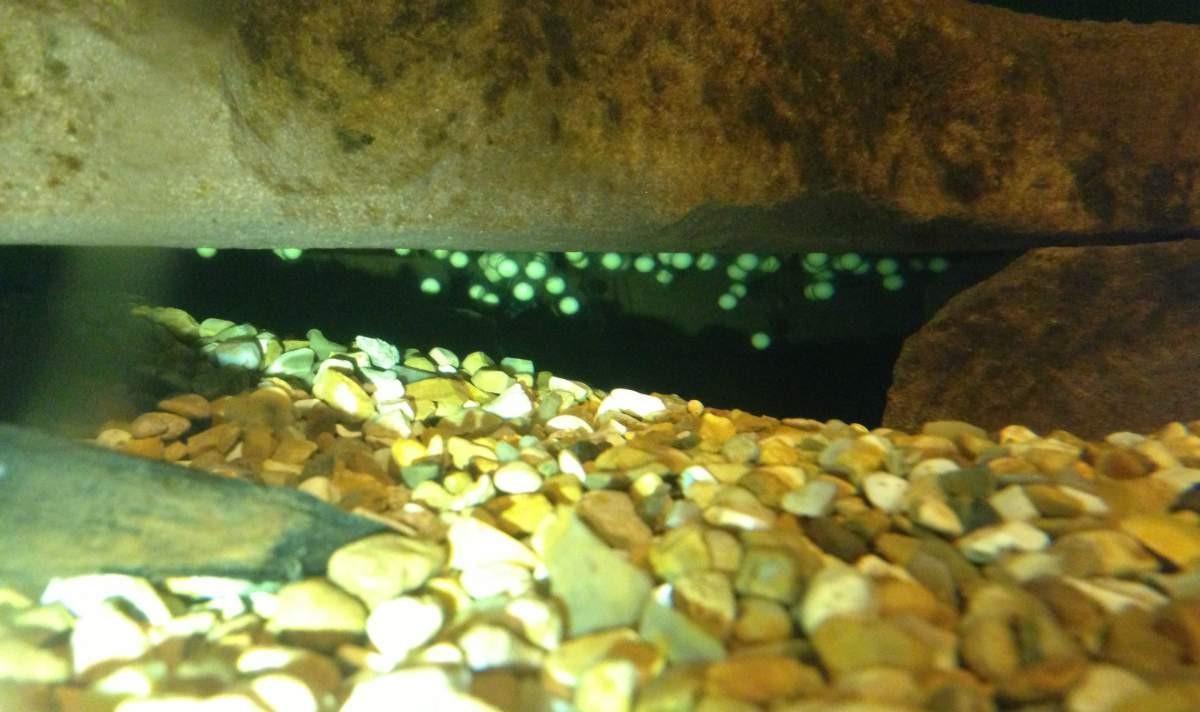 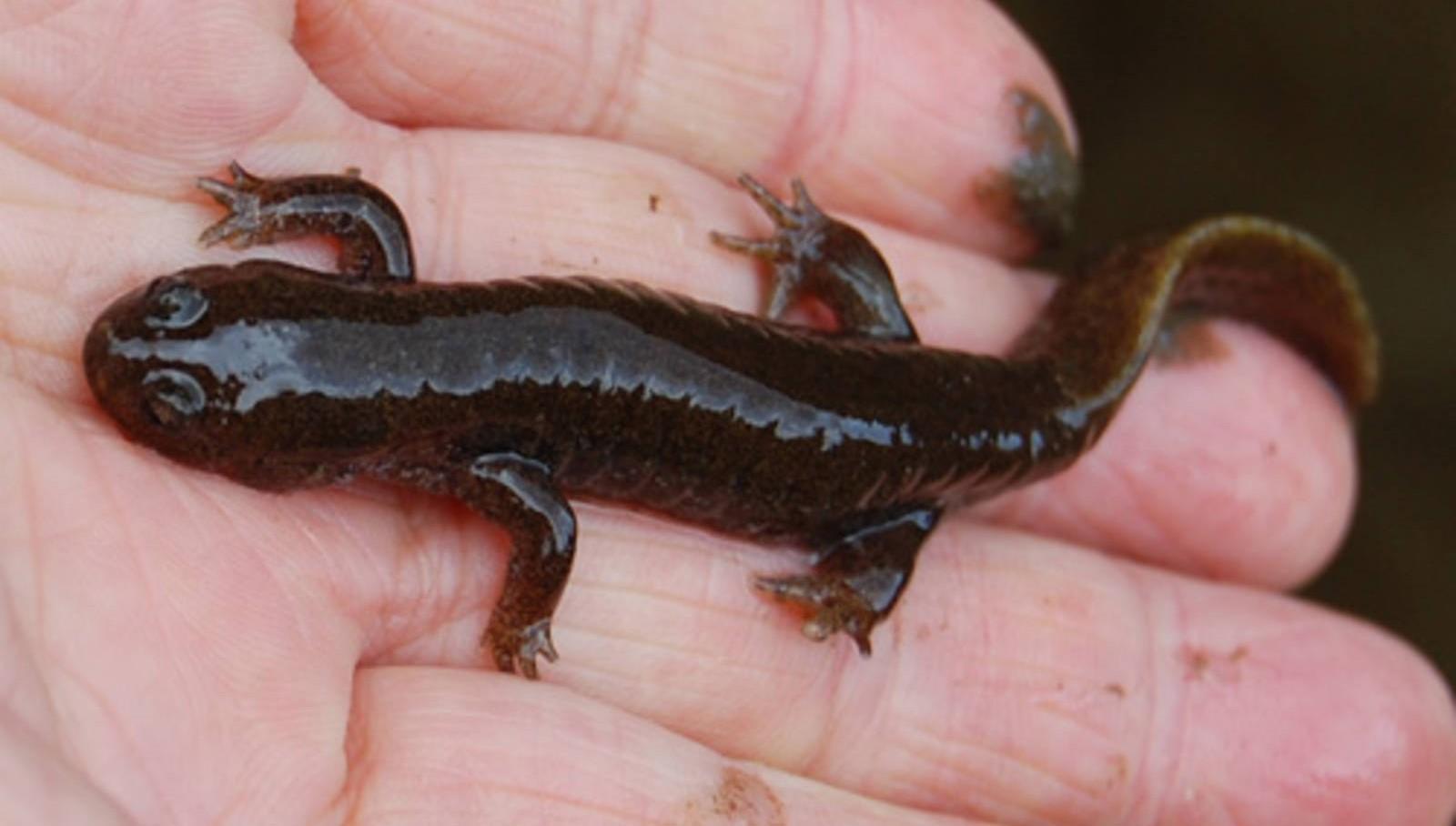 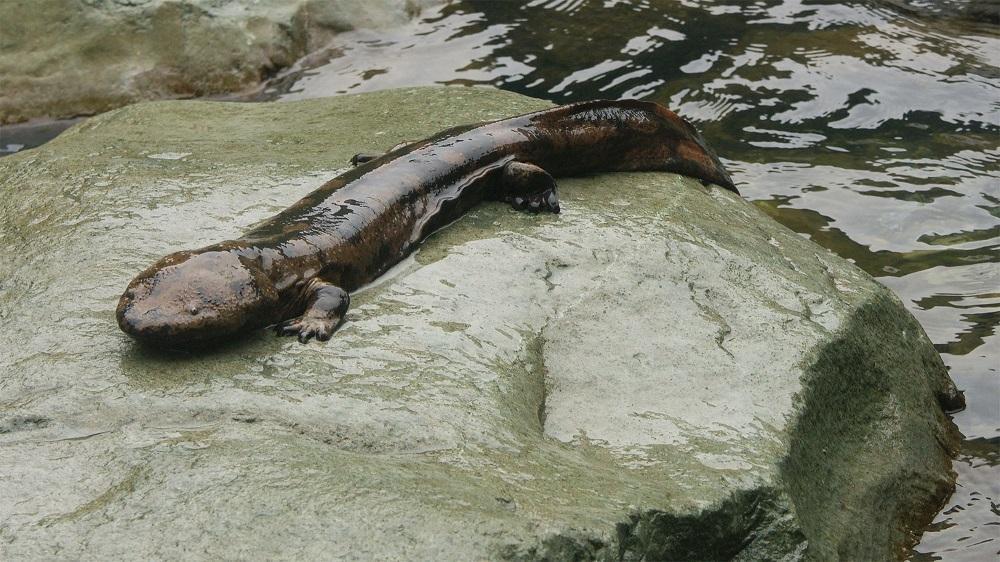