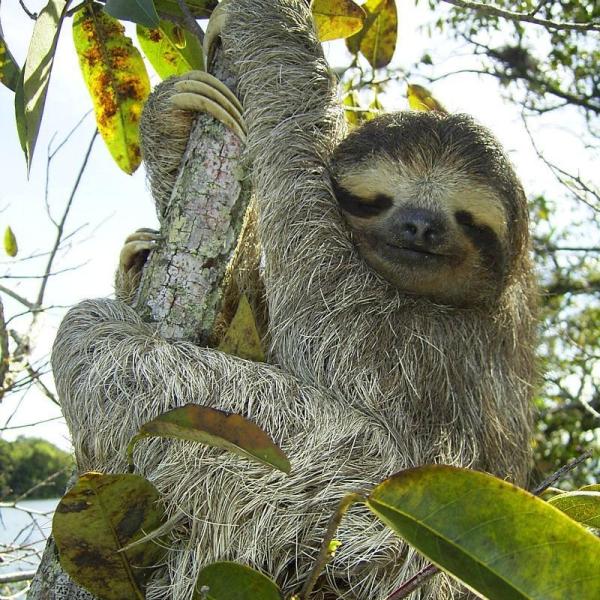 Sloths, the lazy leaf munching tree dwellers, live in the tropical forests of Central and South America. There are currently two genera; two-toed sloths and three-toed sloths. However, it is known that there were previously more than 50 generas that are now extinct.

While they have visual similarities with primates, there isn't any genetic bond between these animal families. In actuality, sloths are related to bears, anteaters and, their more distant cousins, the armadillos. They owe their name to the form and speed in which they move.

Keep reading to discover why are sloths so slow.

You may also be interested in: Interesting Facts About Sloths - Fun Sloth Information
Contents

One of the main reasons these animals are so slow is so that they can move about unnoticed. In doing so, they can cunningly avoid their natural predators such as eagles and jaguars that would otherwise find them if they were more active. They would be easy prey to detect and hunt if they were merely slow moving animals. However, their extreme slowness is a canny technique to make sloths almost impossible to detect as they blend in to the forest canopies and branches.

Monkeys are not as fortunate in this regard as eagles hunt and ravage their populations, something which sloths manage to avoid. This is because they feed on a resource that is plentiful everywhere in the forest: leaves. If they had to chase or move quickly for their food like monkeys, they would be just as vulnerable.

Besides, feeding on leaves is another reason why sloths are so slow. Leaves provide few nutrients and energy, so the sloth cannot spend too much energy with such a limited diet.

As sloths base their diet on leaves, they have evolved to function on a very slow metabolism. Their stomach is divided into several compartments where symbiotic microorganisms ferment the food and draw the pulp out of leaves. These compartments separate and facilitate the absorption of food.

A sloth's food has lots of fibre, as well as the toxic components that plants can produce to fend off other animals. All this makes digestion difficult, so the digestive process can take up to a month in sloths.

The sloth comes down from the trees every 5 to 7 days to empty its bowels. Once alighted, they make a hole in the ground to deposit their droppings which they then cover up again. The ecological link is then complete as the sloth provides nutrients to the tree and helps to disperse seeds for germination.

There are several curiosities in the behaviour of the sloth and their slow metabolism as you'll see below:

You can enter our sections on news and curiosities to read more similar items about why are sloths so slow.

If you want to read similar articles to Why are Sloths So Slow?, we recommend you visit our Facts about the animal kingdom category.

Why Are Hippos Dangerous? Hippopotamus Attacks
Why are Cat Videos So Popular?
Why Are My Cat’s Whiskers So Long?
Fossorial Animals: What Animals Live Underground?
Related categories
Endangered animals
Most read
1.
What Animal am I According to my Zodiac Sign?
2.
Are There Venomous Spiders in the UK?
3.
What Does It Mean When a Cat Shows Up at My Door
4.
10 Most Beautiful Animals in the World
5.
The 10 Most Solitary Animals in the World
6.
10 Smells that Attract Cats
7.
Differences Between Deer, Elk, Moose and Reindeer
8.
Most Common Cat Eye Color and Their Meaning
Where Do Lemurs Live? Habitat and Distribution
The 10 Slowest Animals in the World
Why Does My Dog Breathe So Fast While Sleeping?
How Many Types of Bears Are There?
Why Does My Cat Meow so Much?
Why Does My Cat Sleep So Much?
Why are Goldfish Aggressive?
Why is My Dog So Excited When I Get Home? 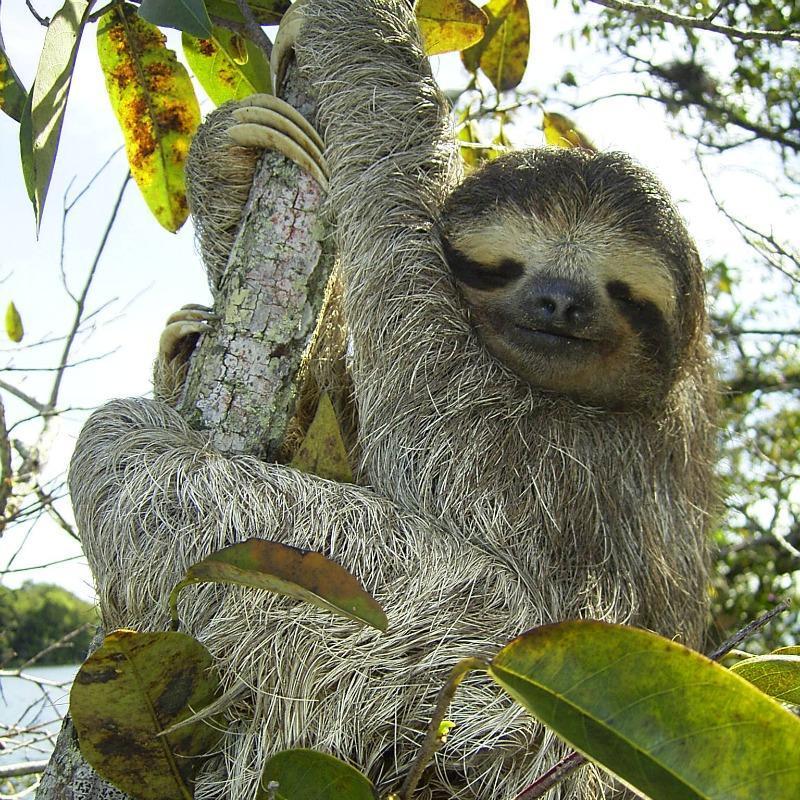 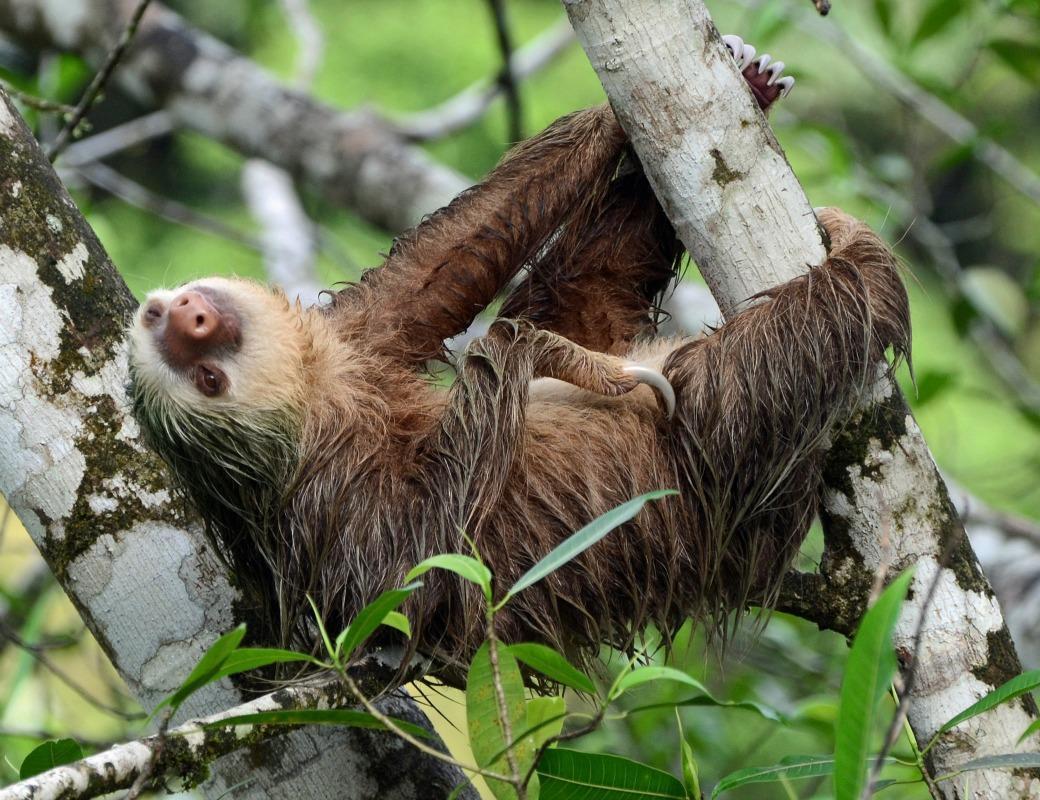 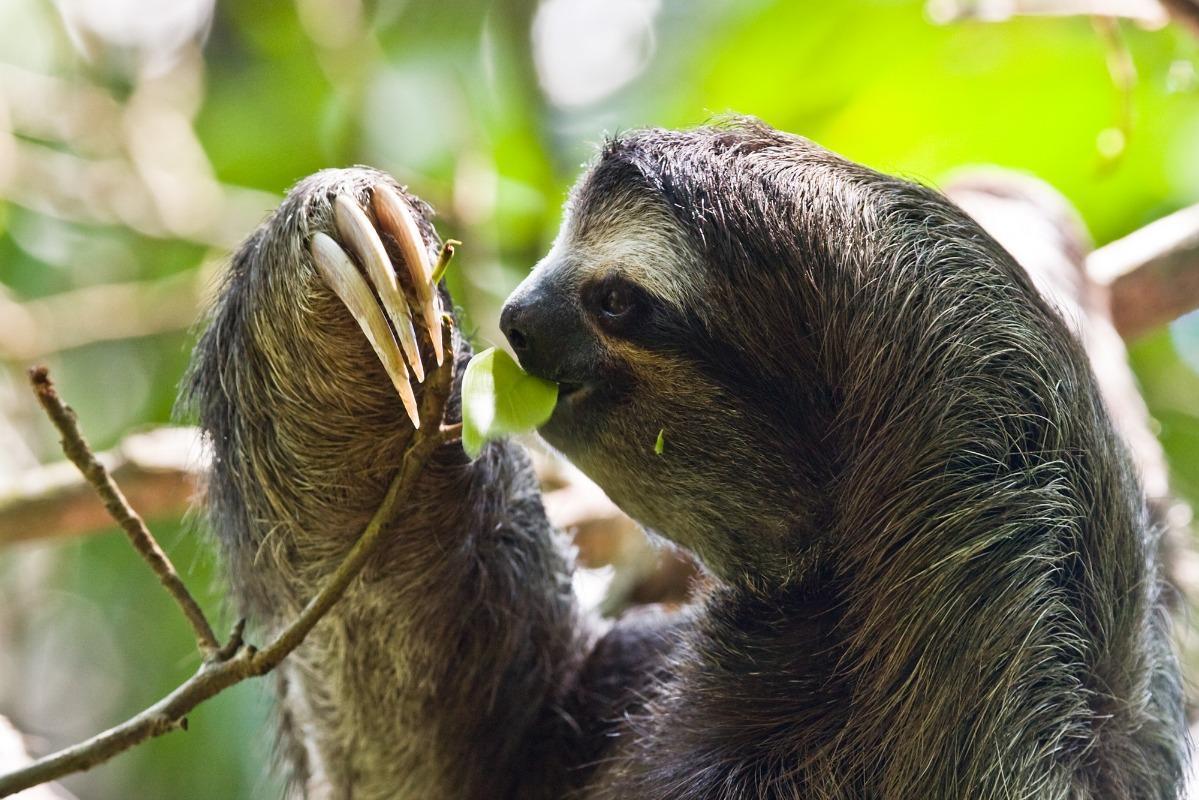 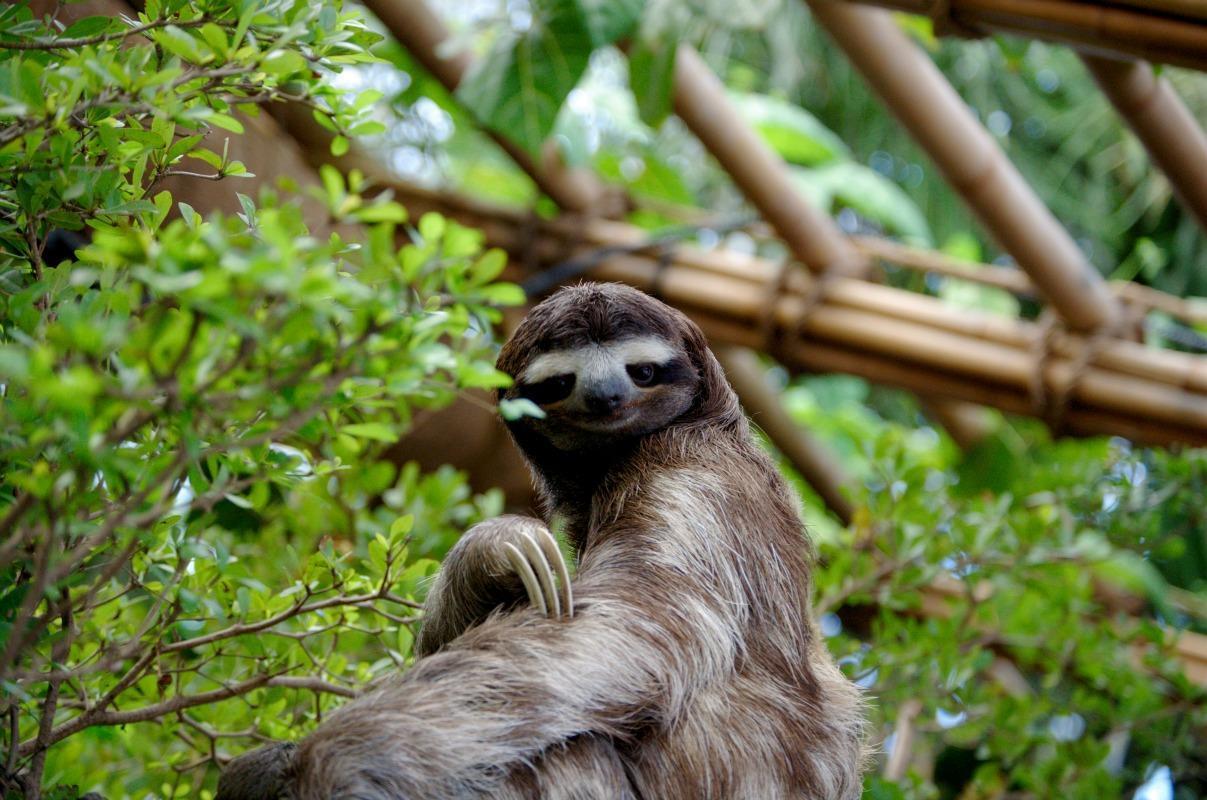