What Are the Best Breeds of Police Dogs?

Police dogs have always aroused curiosity and a certain expectation in people. A dog's sense of smell has been, and continues to be, one of the most important tools used by security forces. Quite simply, dogs are the best analysts and detectives that anyone can have working in their team.

In this AnimalWised article we will discuss the different types of police dogs, the most common breeds that collaborate with law enforcement and retired police dogs: the most in-demand veterans for adoption. Keep reading and discover what are the best breeds of police dogs.

You may also be interested in: What are the Most Popular Pets in India?
Contents

What types of police dogs are there?

Police forces around the world use different dog breeds to benefit from their particular skills and abilities. Police work includes various tasks, to which some breeds are better suited than others. The main areas of police intervention with dogs are distributed as follows:

Experts currently say that the Malinois is the best police dog in every respect. It is a powerful and athletic dog of remarkable intelligence. Here you can learn all about caring for a Malinois dog.

The German shepherd is another notable dog, but its acceptance in lines of work is increasingly limited. This is because the beauty lines of this breed have largely distorted its athletic capabilities, in many cases causing the onset of serious hereditary problems. We recommend our article on the origin of the German Shepherd, its history and some fun facts.

Within the repressive functions, apart from the two aforementioned breeds, the Doberman Pinscher and the Rottweiler are also used by official bodies.

In customs control and the detection of banned substances, a dog's sense of smell is prioritized over its athletic ability. This is why most detection dogs come from hunting breeds. The dog breeds most commonly used by the police for this purpose are:

The Labrador Retriever has a great sense of smell and is enormously intelligent, which makes it amazingly good for police detection tasks, along many others. Here you can learn more about the different types of retriever dogs.

This is a dog with an extraordinary sense of smell and an uninhibited character, and it is very efficient in drug control.

The foxhound, who looks like a larger Beagle, has an excellent sense of smell.

Other dogs used in these tasks include the Basset Hound, the Bloodhound, the English Cocker Spaniel, the Springer Spaniel and the German Shorthaired Pointer. In public spaces like airports the police prefers to use friendly and small breeds, as they don't scare the passengers.

Dogs used in forensics have a very keen sense of smell, good athletic ability and are very tenacious. Some of these dogs are particularly trained to detect cadavers, which have a distinct smell, while other forensic dogs overlap with search and rescue tasks.

This is a dog with exceptional smelling abilities and tenacity, and it is the sniffer dog par excellence. It can pick up and track traces that are up to 15 days old. The Bloodhound is in the list of Vulnerable Native Breeds in the UK.

This muscular dog is increasingly used in all types of police work, even if it doesn't handle the heat very well. The long-hair and rough-hair Dutch Shepherds, however, aren't used as much.

The Malinois and the German Shepherd are also extremely good at these tasks.

When disasters happen, such as earthquakes, hurricanes, floods, or avalanches, the police and rescue forces need to work with very intelligent, strong and vigilant dogs. The best breeds used by the police and firefighters include:

Thanks to their intelligence, courage and ability to learn, the German Shepherd and the Malionis are widely used in rescue work. These breeds have a very tough character and an inexhaustible strength. They are very intelligent, which is perhaps why they are repeated in this list of the best breeds of police dogs.

This dog has a very active temperament that needs to carry out a heavy workload. It is very intelligent and strong.

Police dogs are retired when they grow older and start to lose their abilities, making way for younger and more energetic dogs. They can also be injured on the line of duty; a dog that is killed performing police, military or rescue services is awarded the same honors as their partners.

These dogs are very respected for their work, and many NGOs focus on finding them new adoptive families to spend their later years in peace and quiet with loving human companions.

When police dogs in the United States retire they get a retirement annuity fund. This allows their adoptive families to give retired police dogs the best possible care and allows all their needs to be met.

If you want to read similar articles to What Are the Best Breeds of Police Dogs?, we recommend you visit our Facts about the animal kingdom category.

The Origin of the German Shepherd: History and Fun Facts
The Strongest Dog Breed in the World
The 10 Most Popular German Dog Breeds
What are the Most Common Types of Seashells?
Related categories
Endangered animals
Most read
1.
What Animal am I According to my Zodiac Sign?
2.
10 Most Beautiful Animals in the World
3.
What Does It Mean When a Cat Shows Up at My Door
4.
Top 10 Smells Dogs Hate
5.
The 10 Most Solitary Animals in the World
6.
Why do Dogs Get Stuck when Mating?
7.
My Female Dog In Heat Won’t Accept A Male - Causes
8.
How Many Types of Lions Are There?
The 5 Most Intelligent Dogs in the World
What is the Origin of the Ukrainian Levkoy Cat?
What Are the Names of the Game of Thrones Dragons? 🐉 (SPOILERS)
Why Are Dogs Protective of Babies?
What Are the Different Types of Swallow Birds? - With Photos!
What is the Origin of the Bengal Cat?
People Are Afraid of my Pit Bull: What Can I Do?
What is the State Animal Of...

We can't help with your adoption, but you can go to your local animal shelter or animal hospice to find out more about adoption. It is the best thing you can do for the greater cat community as well as the soon-to-be new member of your family.
What Are the Best Breeds of Police Dogs? 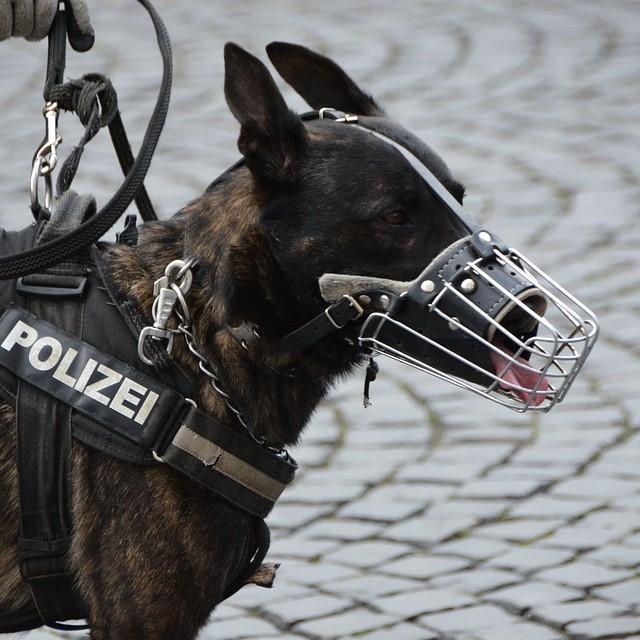 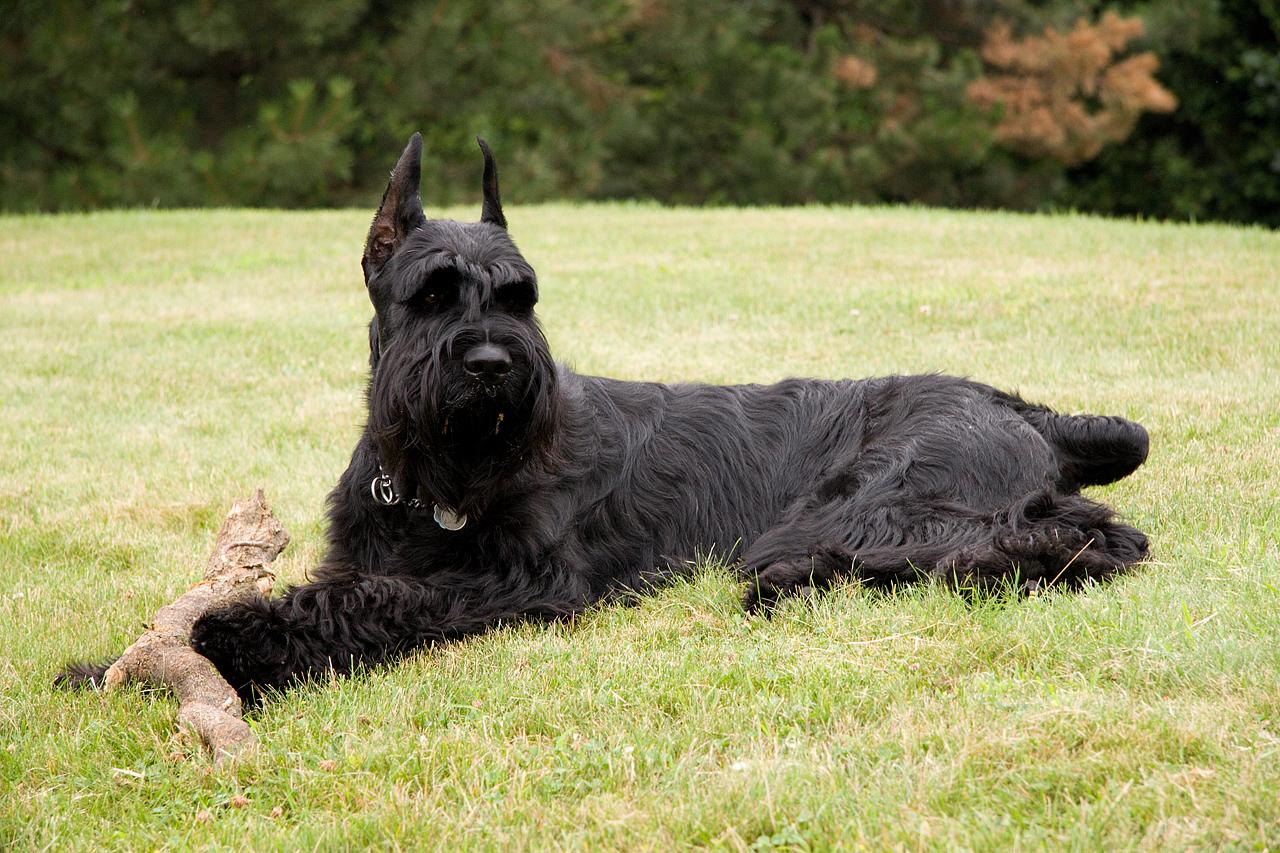 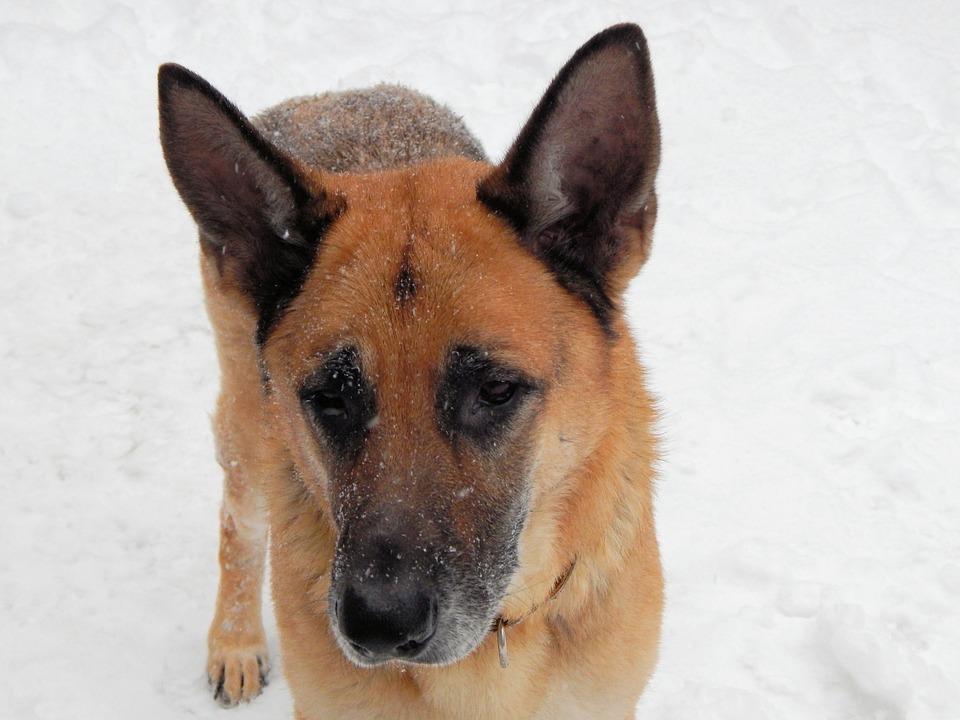 1 of 6
What Are the Best Breeds of Police Dogs?
Back to top