What is the Origin of the Bengal Cat? 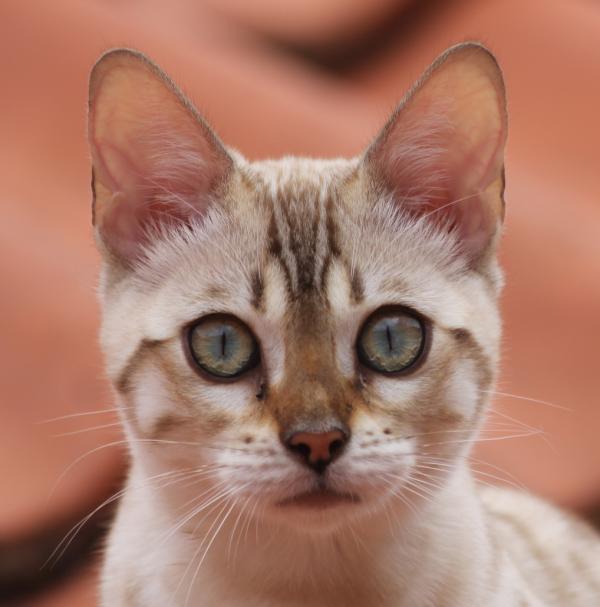 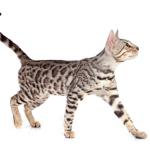 A long, muscular and medium to large-sized cat, with a massive head and muzzle as well as fashionably high cheekbones and whisker pads, the Bengal cat has round eyes with dark markings around them. Their ears are small and rounded.

This member of the feline family moves with the grace of a jungle cat and it can wander stealthily and quietly, but also shows great affection for its human companions. Its back legs are longer than the front and this part-wild cat's distinctive build makes them strong yet agile.

If you want to know what is the origin of the Bengal cat, keep reading AnimalWised to find out.

You may also be interested in: What is the Origin of the Ukrainian Levkoy Cat?
Contents

The Bengal cat is outstanding when it comes to its coat. With distinctive spots, the patterns can be random, aligned with rosettes for forming half a circle or a marbled pattern. The colors are black or brown with spots. Breeders have also come up with the snowy white and marble Bengal cats.

Bengal cats shimmer in the light and their coat can appear to have been dusted with golden pearl sheen. This gives these hybrid cats a distinctive appearance. The Bengal cat has a feral lineage and is often assumed erroneously to be tough to handle on account of this. In fact, it enjoys human company and stays close to its family. It has an energetic nature which can be traced to its wild ancestry.

The Bengal Cat breed is distinctive in the feline family as one of few successful pairings of a wild cat species and a domestic cat breed. Here you can discover all about cat hybrids, including ligers and tigons.

There is some anecdotal testimony that the pairing of the Asian leopard cat with domestic cats can be traced to the 1960s. But the truth of the matter is that the Bengal breed was born in the 1970s, when amateur breeder Jean Sugden from California, in the United States of America, received cats which had been bred for use in genetic testing. Meanwhile, Dr. Centerwall of Loyola University had been testing Asian leopards for their immunity to feral leukemia and began cross-breeding them with domestic cats for the best results.

Here you can learn the differences between Bengal cats and leopard cats.

Rather than destroy the cats after program completion, the doctor left his cats at Ms. Sudgen's home. Sugden chose to take only those cats which had a domestic temperament along with desired spotting patterns.

When Sugden sought to experiment, leading to the formation of the Bengal cat as a distinct species, the Cat Fancier's Association denounced the move. However, the International Cat Association accepted the Bengal breed despite its wild and feral ancestry.

Cats On the Rise

Sugden was warned the cats may not have progeny but this proved to be untrue for female hybrids. Sugden also mated a street cat with her hybrid females in the 1980s, leading to the birth of the Bengal cat. The reason for the name was because the feral cat was from the New Delhi Zoo in India.

The first 3 generations from the original pairing of the Asian leopard wild cat to the domestic cat until the birthing of the fourth generation are called foundation cats. These are the models on whom the healthy, purebred Bengal cat is based.

By the fourth generation, it was found that Bengal cats could mate among one another. The Asian leopard cat and the domestic cat thus produced this unique and still quite exclusive species, which has caught the imagination of cat fanciers across the world.

If you want to read similar articles to What is the Origin of the Bengal Cat?, we recommend you visit our Facts about the animal kingdom category.

What is the Origin of the Bengal Cat? 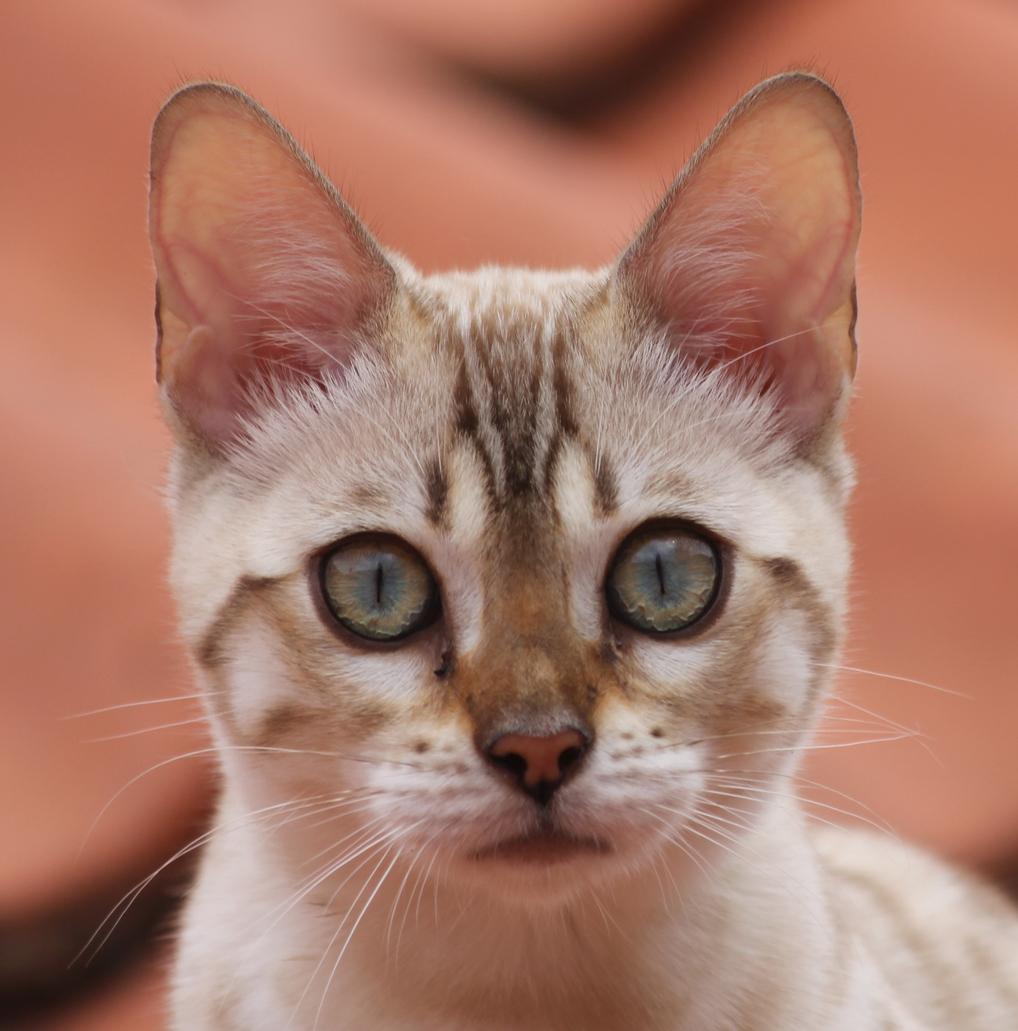 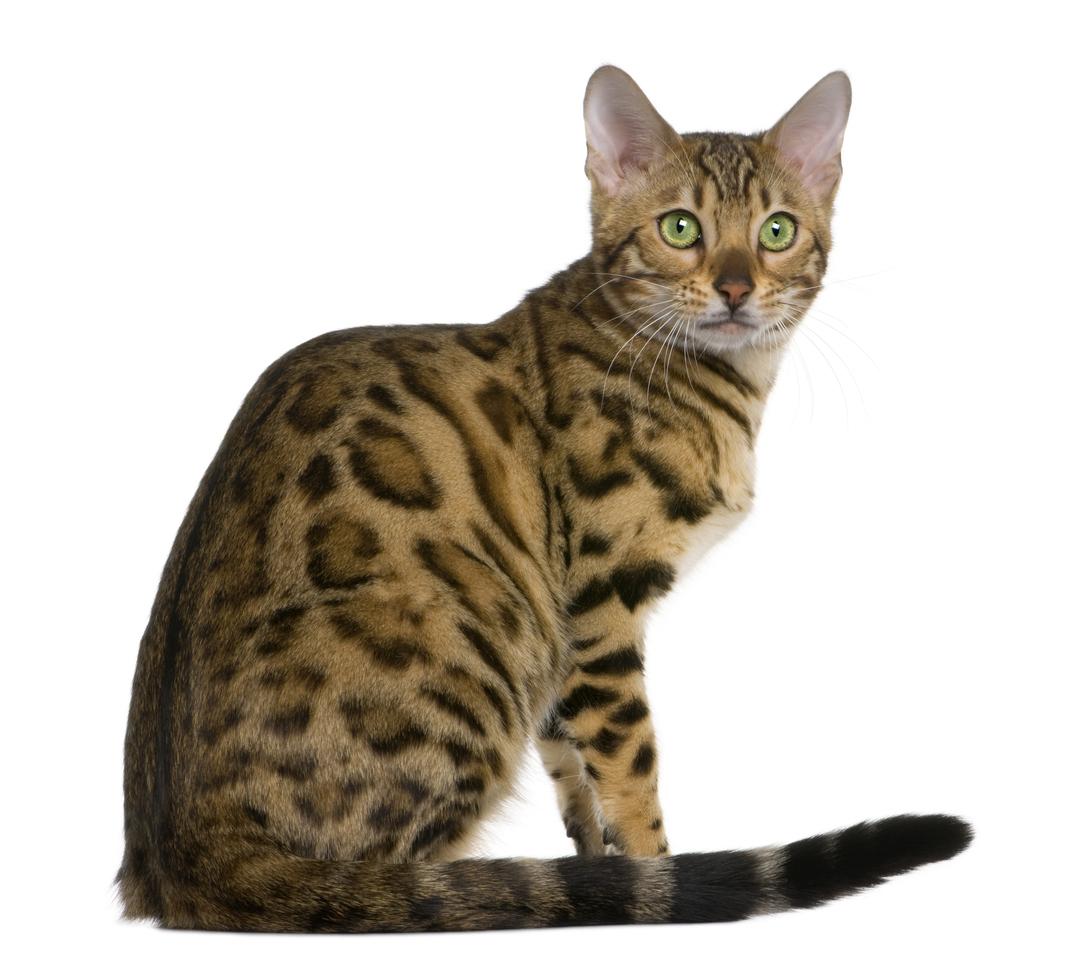 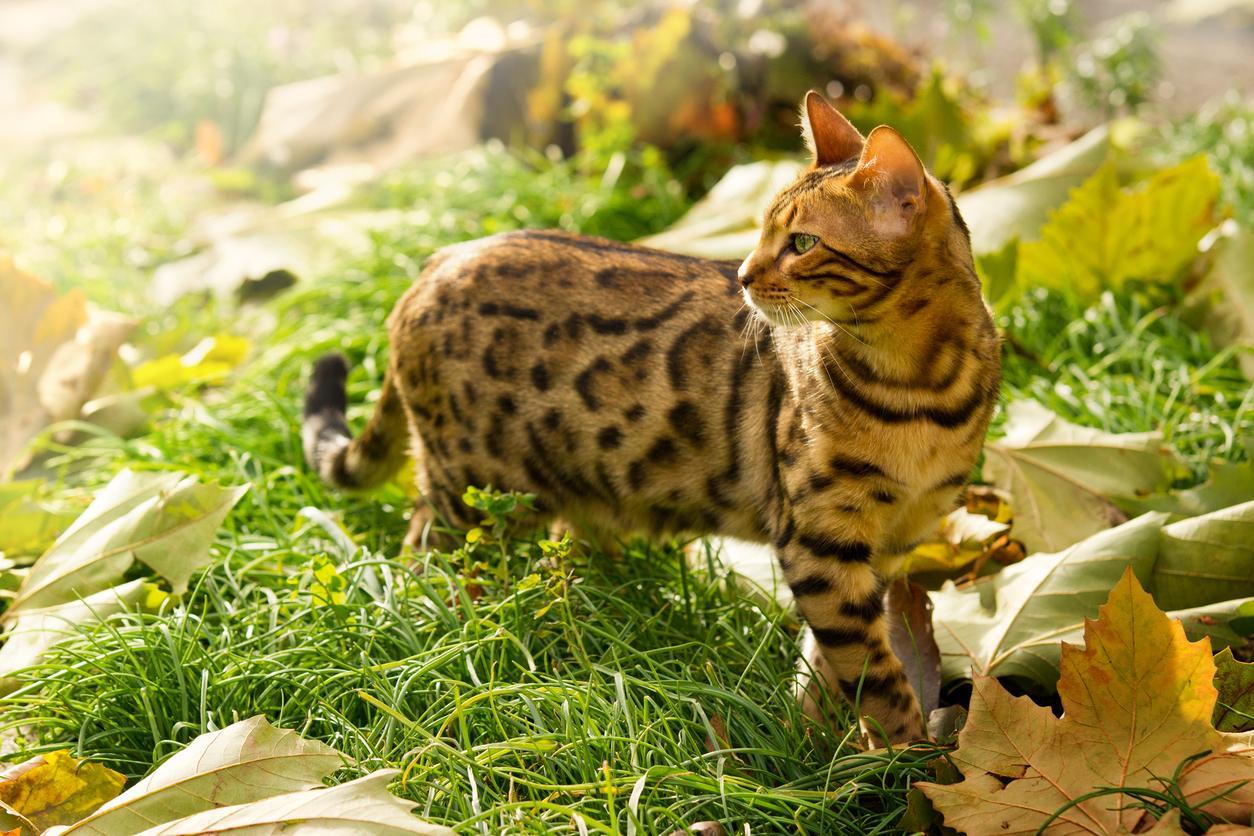 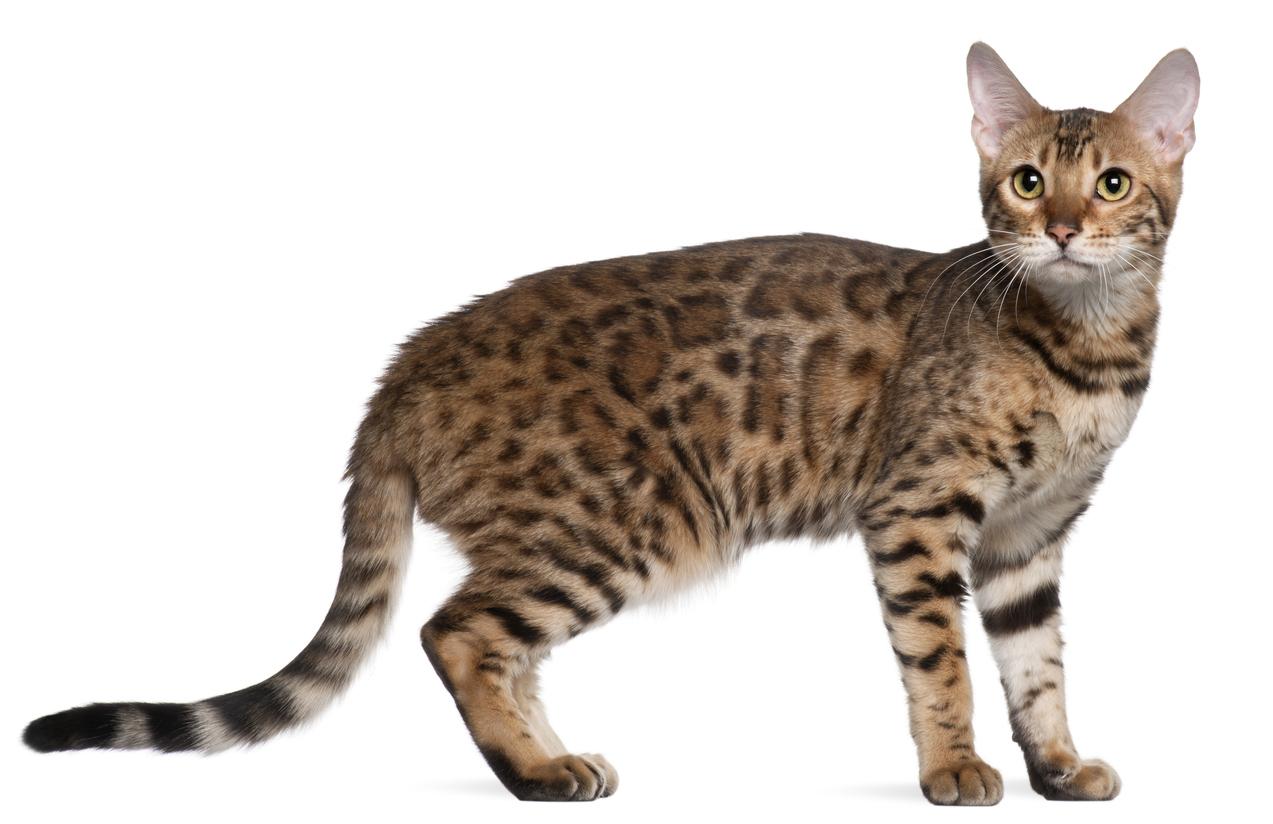 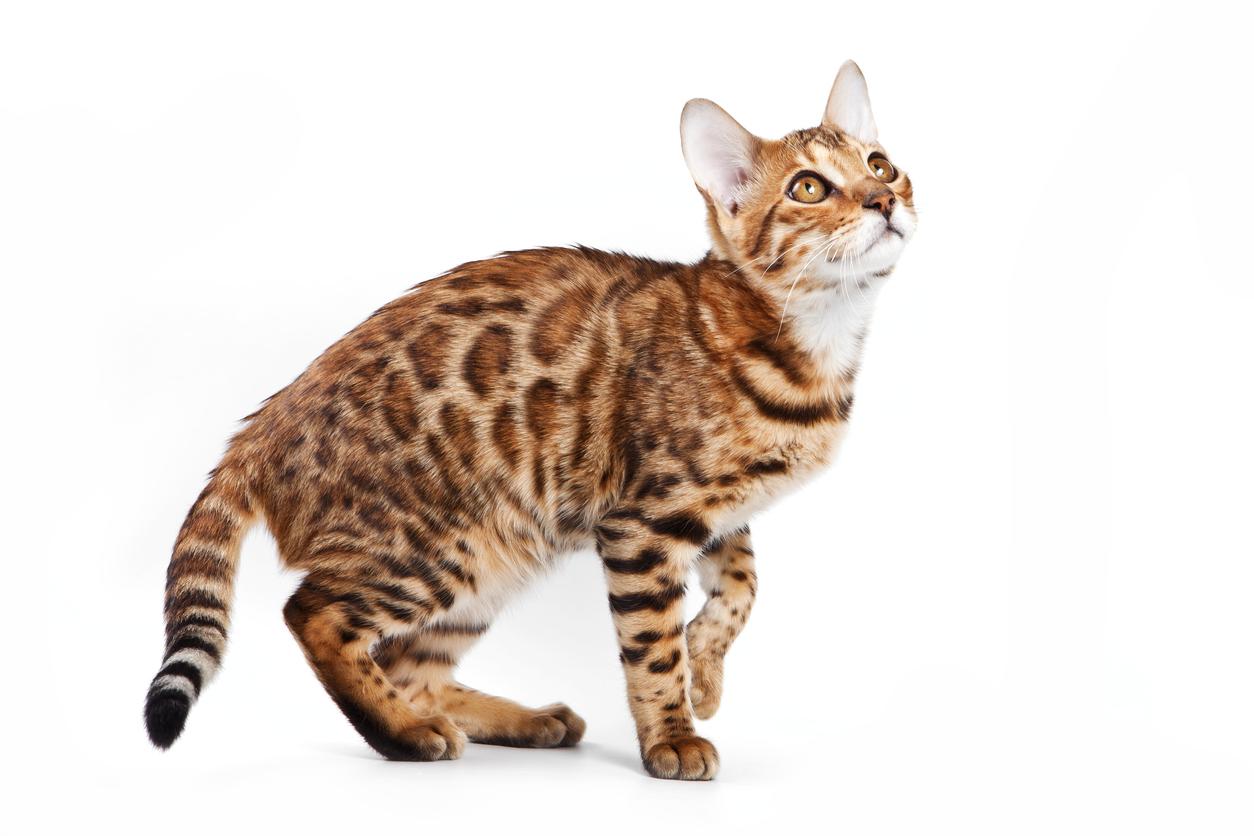 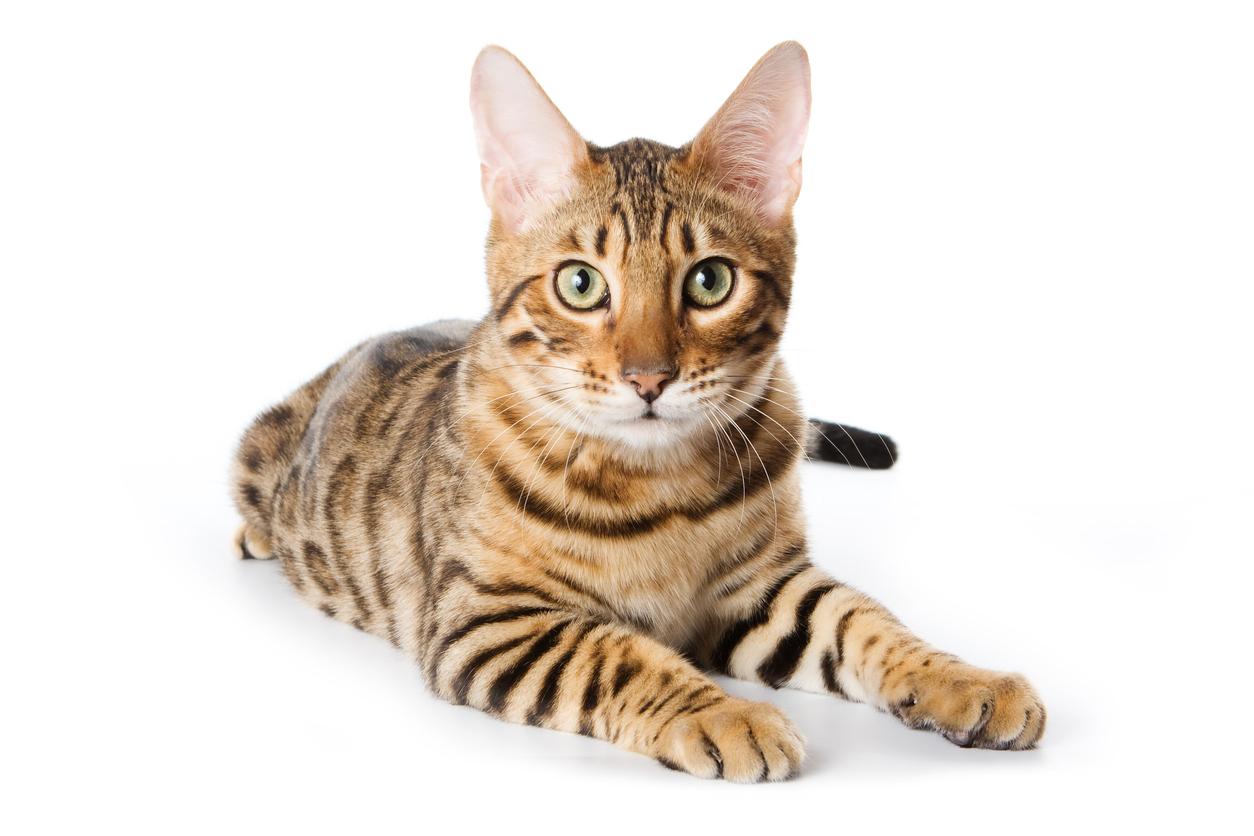 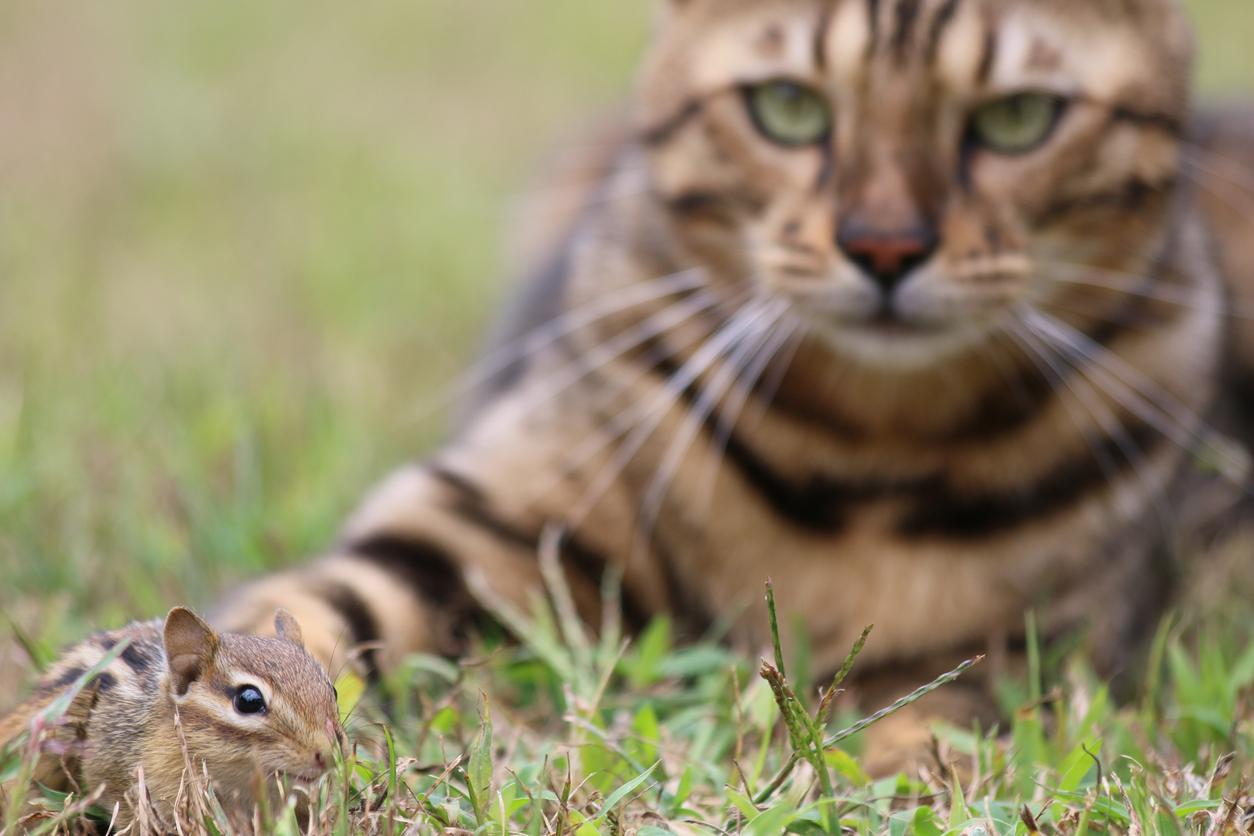 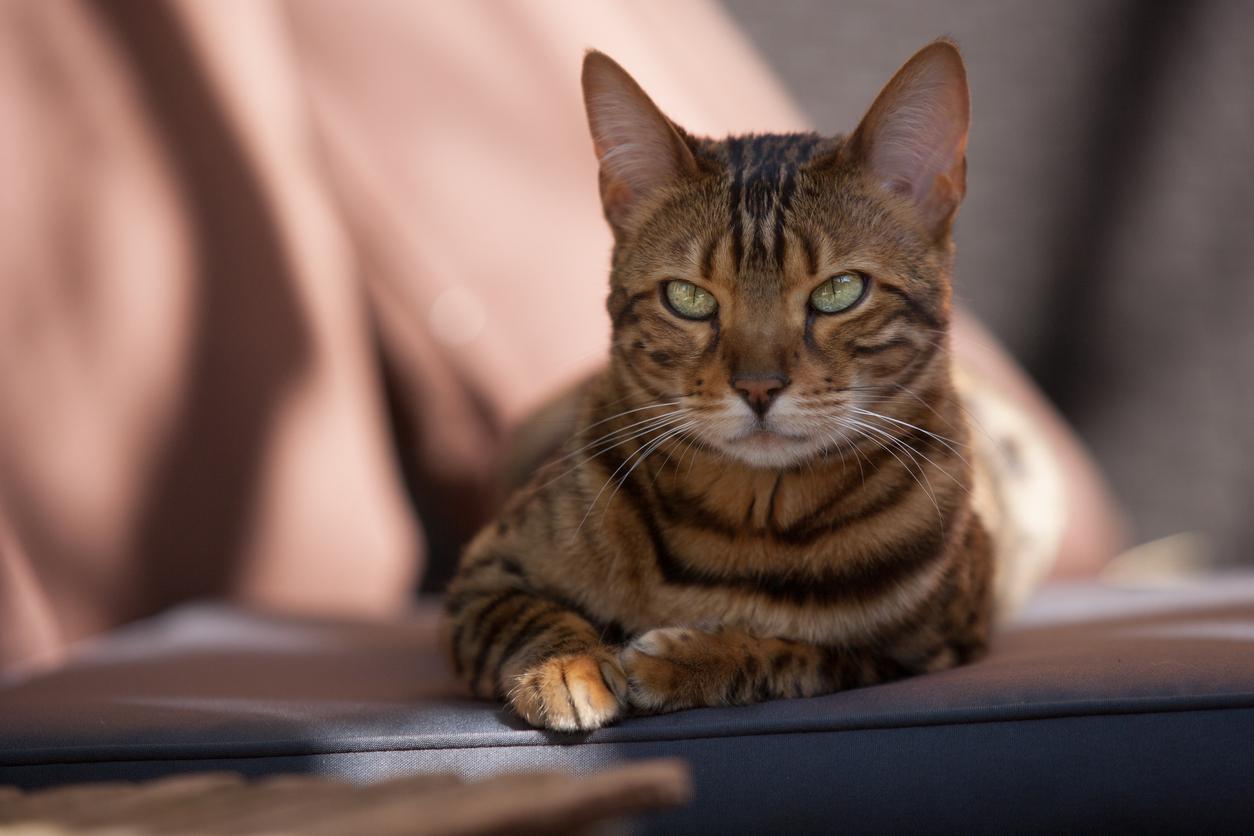 1 of 8
What is the Origin of the Bengal Cat?
Back to top