What Does a Cat's Color Say about its Personality? 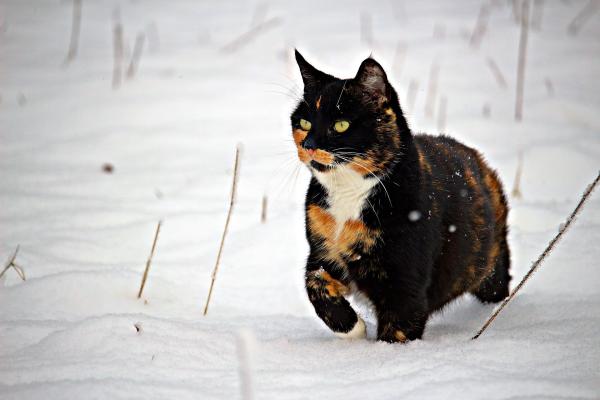 Much like human beings or other animals, every domestic cat has a unique personality. This individual personality is shaped by various factors including its sex, hormonal factors, family or even the socialization process when it was a kitten. Breed is also an important influence. We all know that different breeds have different personality traits, but with mix breed cats, it is difficult to tell. It may have lead some people to look for other factors, with some questioning what does a cat's color say about its personality?

Some have claimed that there is a direct relationship between a cat's melanin levels and dopamine. In turn, this might have an affect on their personality. Here AnimalWised investigates this claim and we'll make some suggestions about cat color and personality.

You may also be interested in: When A Pet Dies: What To Say
Contents

In the introduction, we noted that some scientists have made a correlation between personality and melanin. Melanin is a general term for the color pigments of animals. A greater concentration of melanin leads to darker skin or fur color. A report form 2015 collated previous studies on the melanocortin system, claiming that “[individuals] with darker pigmentation are found to be pleiotropically linked to higher levels of aggression, sexuality, and social dominance than individuals with lighter pigmentation”[1].

However, the same report noes that these studies are also impacted by many other factors other than skin and coat color. Also, the specific correlations with cats are not well mentioned. What it does suggest is that there might be more of a chance that certain colors might have correlating behavior patterns. What it does not claim is that all these different colors mean they will behave in any predictable way. There are too many other factors.

Cat color personality traits are also given to cats by we humans. There are many folkloric tales and stories passed on throughout history which have seeped into the greater culture. These perceptions are simply that, perceived personality traits which we put onto the cat. They often have little basis in reality. Let's look at what we might be able to link between a cat's coat and their personality.

Many people know that black cats are associated with bad luck in many cultures and they were heavily persecuted in continental Europe in the Middle Ages. However, in other cultures, the black cat has received much more favorable treatment. For instance, they are believed to bring good luck in the British Isles, but they are mistrusted in the United States.

We can see this throughout a lot of cultural references of black cats. Films, books, movies and more have all used the perception of the black cat as spooky or in some way ominous. An example of a famous black cat is the titular character from Edgar Allen Poe's popular Gothic story. Such stories have lead to people believing this cats to be aloof, strange or even supernatural.

The truth is that black cats can have a range of personality types. While it is possible the study mentioned above points towards aggression in black cats, there are many who are the most lovable, affectionate and docile creatures.

Another 2015 study shows that we have some particular biases towards certain colors of cat. These aren't always related to aggression or negative personality traits. This study found that participants were “more likely to attribute the trait ‘friendliness’ to orange cats”[2]. Orange cats often do get given this perception of being chill cats which love to be lazy and play more than others.

Orange cats are seen as being particularly sweet and loving. They are thought to have a greater tendency to meow when they want attention, and particularly enjoy petting and kind words. Out of all the different types of cat, many people think that orange cats let you handle them more than any other. This is so even if they are often shy at first. Orange tabby cats, although not completely orange, are seen as being friendly cats. However, there are many breeds which can show orange tabby markings and these may have a bearing on their personality also.

The same study about human perception of a cat's personality due to their coat color also discusses white cats. They are seen as “less bold and active and more shy and calm than other colors of cat”. This is corroborated by many cat guardians who see their white cats as being generally more reserved and often shy, yet loving and caring when they bond with their family.

Culturally, white cats are also given certain characteristics due to their color. This is because white is often seen as a sign of purity and innocence. This might have lead many people to see white cats as being sweet, pure and good natured in their personality.

In general, grey cats are seen as having a mischievous, fun-loving attitude. They're particularly beautiful and exhibit traits from all personalities. There are some cat breeds which are noted for their gray coloring. These include the Russian Blue and the Nebelung. These breeds are known for having certain characteristic personality elements, mischievous and fun-loving being shared traits.

It is likely breed has to do more with the personality of certain gray colored cats. It just so happens there are these breeds which have exclusively gray colored coats, so we see gray cats as being this way.

Another study which investigated possible links between a cat's coat color and personality was released in the Journal of Applied Animal Welfare Science in 2016. This study surveyed various cat guardians and their perceptions of aggression in cats. They also took into consideration different circumstances where one might see aggressive behavior in a cat. These included veterinary visits, during handling and everyday interaction.

One of the most interesting aspects of this study was the findings that particolor cats (cats with more than one color) seemed to have more aggressive tendencies. These coat patterns include tortoiseshell, calico, gray and white and black and white cats. Something interesting about tortoiseshell and calico pattern cats is that these cats tend to be almost exclusively female. The study found that “[female] cats had a higher aggression score than did males”[4].

However, this finding was adjusted because of the fact calico and tortoiseshell cats were seen as the most aggressive overall. This meant they skewed the results toward female cats. Why this is so is not well understood.

There is enough evidence to suggest that there is the potential for the color of a cat's coat to have a minimal influence on their personality and behavior. However, there is more evidence to support the fact that other factors are likely more significant. These factors include whether or not the cat has been sterilized, age, history and socialization.

The 2016 study found that particolor cats tend to be more aggressive, but the same study also notes their limitations. Their conclusion is that although their study “suggests that coat color may be associated with aggressive behaviors in the cat but that the differences are relatively minor”.

If you have a cat, you will also connote your own perceptions. Maybe someone has already had a cat of one color and will then ascribe certain personality traits to any cat of that color. It is important to remember that a cat's personality is determined by many different factors and not to rely on color alone to suggest how they may behave.

If you want to read similar articles to What Does a Cat's Color Say about its Personality?, we recommend you visit our Facts about the animal kingdom category.

What Does a Cat's Color Say about its Personality? 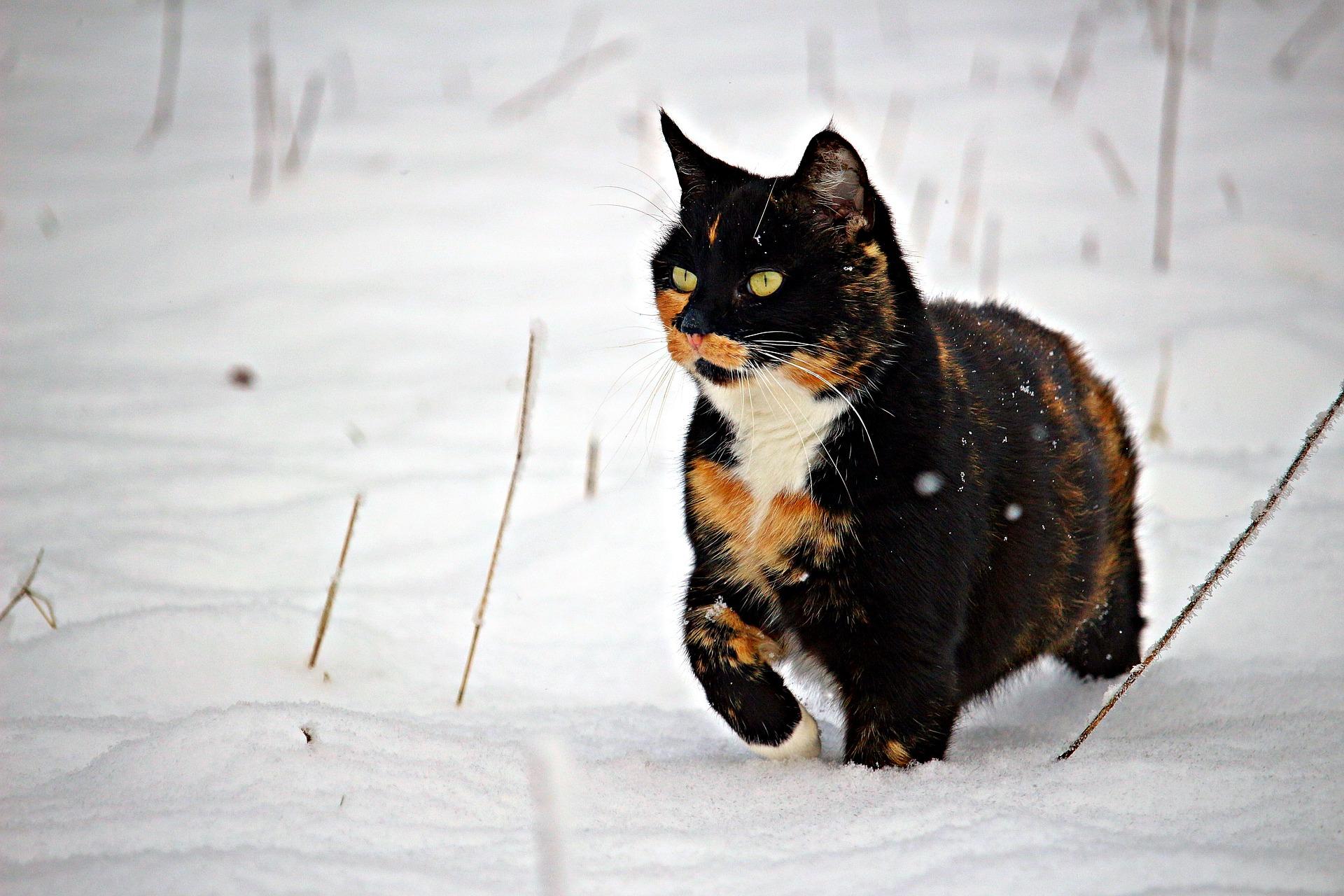 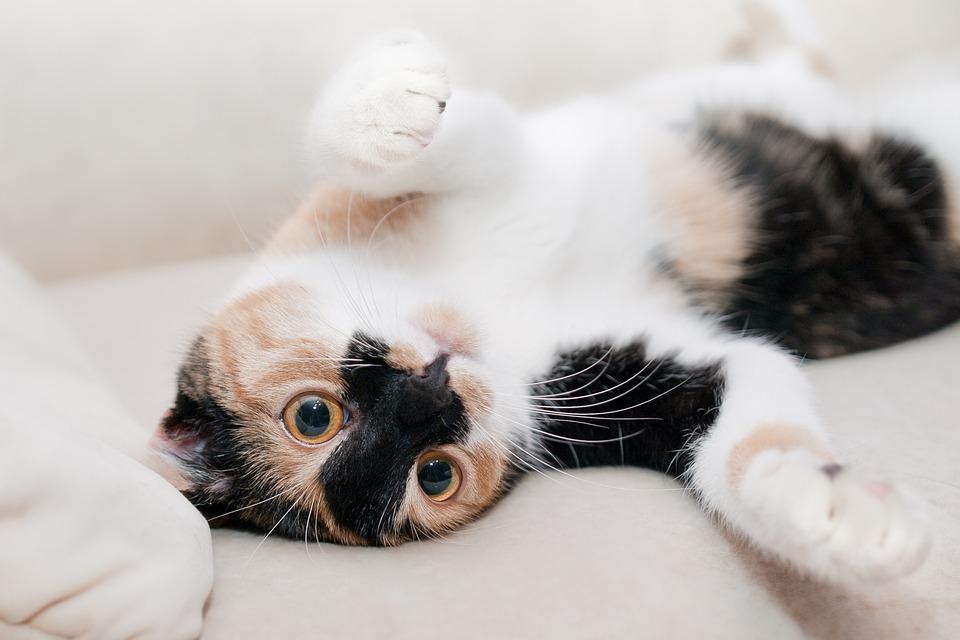 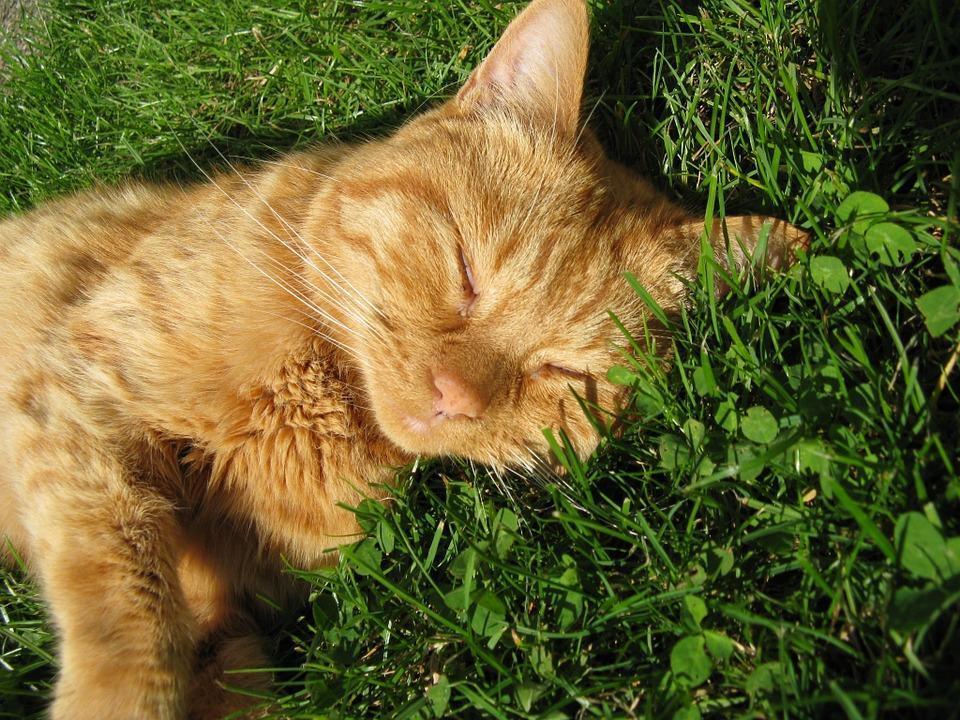 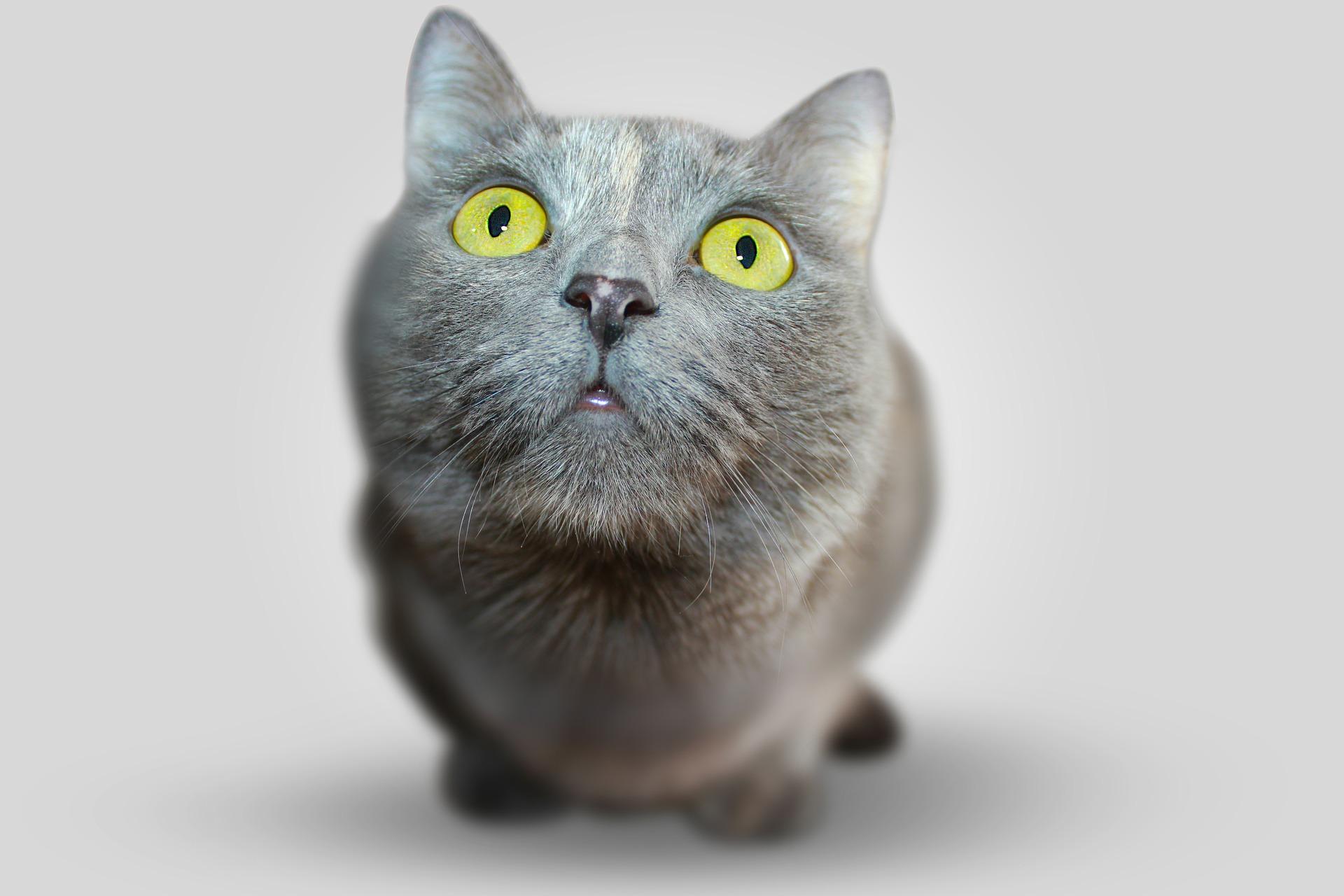 1 of 4
What Does a Cat's Color Say about its Personality?
Back to top