What is the Difference between Turtles and Tortoises?

Some prehistoric reptiles developed an exoskeleton in the shape of a shell covering their thorax, organs and ribs. This made it possible for some animals, such as turtles and tortoises, to develop a shell made of bone.

Do you want to know the differences between turtles and tortoises? This AnimalWised article focuses on the evolutionary features that these precious reptiles have developed over time.

You may also be interested in: What is the Difference Between a Colubrid and a Snake?
Contents

The life span of tortoises and turtles varies greatly according to their species. Tortoises tend to live longer on average and can reach 100 years old. In fact, the oldest tortoise ever was a Madagascan star tortoise that died at 188 years old.

In contrast, turtles usually live for 15 to 20 years. Freshwater turtles are different, however, and they can live until 30 years old if they're well cared for.

Adaptation of their feet

Feet are one of the biggest distinguishing features between turtles and tortoises.

Given that turtles are constantly in water, it's logical that their feet are formed by a series of membranes which allow them to swim. These membranes, known as webbed feet, are easy to spot at a simple glance.

Tortoises don't have these membranes. Rather, their feet are tube-like and their toes are more developed, which helps them walk.

Another interesting difference is that turtles have long pointed nails, whereas tortoises' nails are shorter and less prominent.

Differences in temperament between turtles and tortoises

The personality and temperament of these animals largely depends on their surroundings and on whether they live in captivity or not.

Turtles are usually very calm in nature, despite the fact that they have very little interaction with their owners when kept in captivity. Tortoises, on the other hand, have a more fiery temperament. This is because in the wild they struggle to protect their young, making them more short-tempered and constantly on the defensive.

An example of this extreme aggression can be seen in the alligator snapping turtle; a turtle which has adapted beautifully to live on both land and in water.

The most important difference regarding the shell is that turtles have a smooth and very soft shell that helps them glide through the water, while the tortoise's shell is full of wrinkles and is very irregular. This type of shell, for example, is very characteristic of the African land tortoise.

If you want to read similar articles to What is the Difference between Turtles and Tortoises?, we recommend you visit our Facts about the animal kingdom category.

1 comment
Rating:
umair
03/04/2017
hmmm, cute and awesome info here
What is the Difference between Turtles and Tortoises? 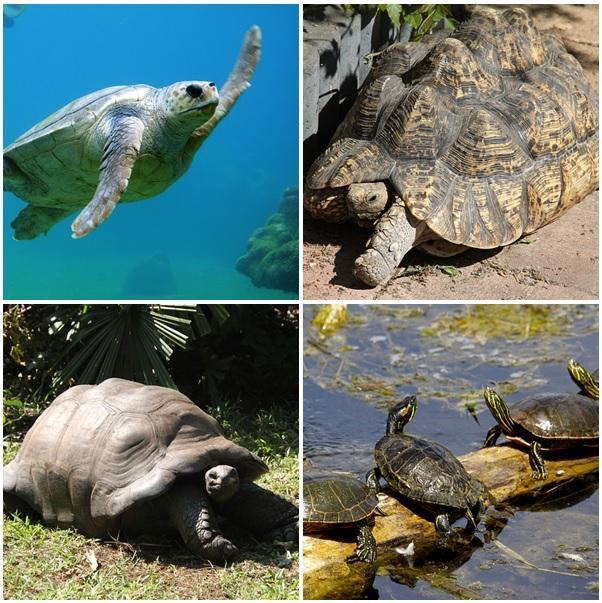 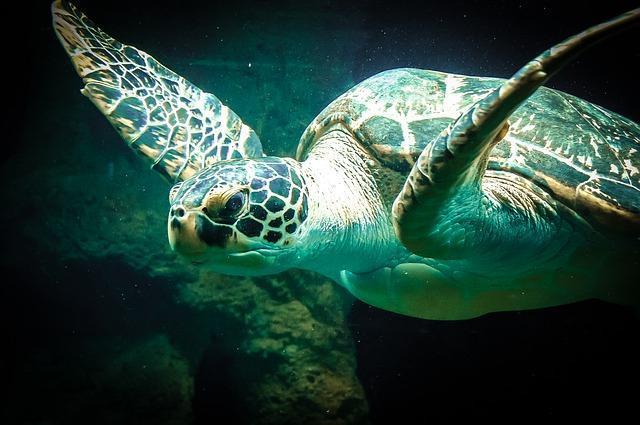 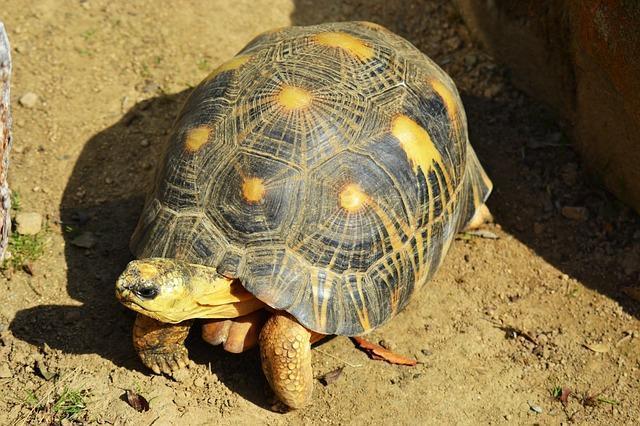 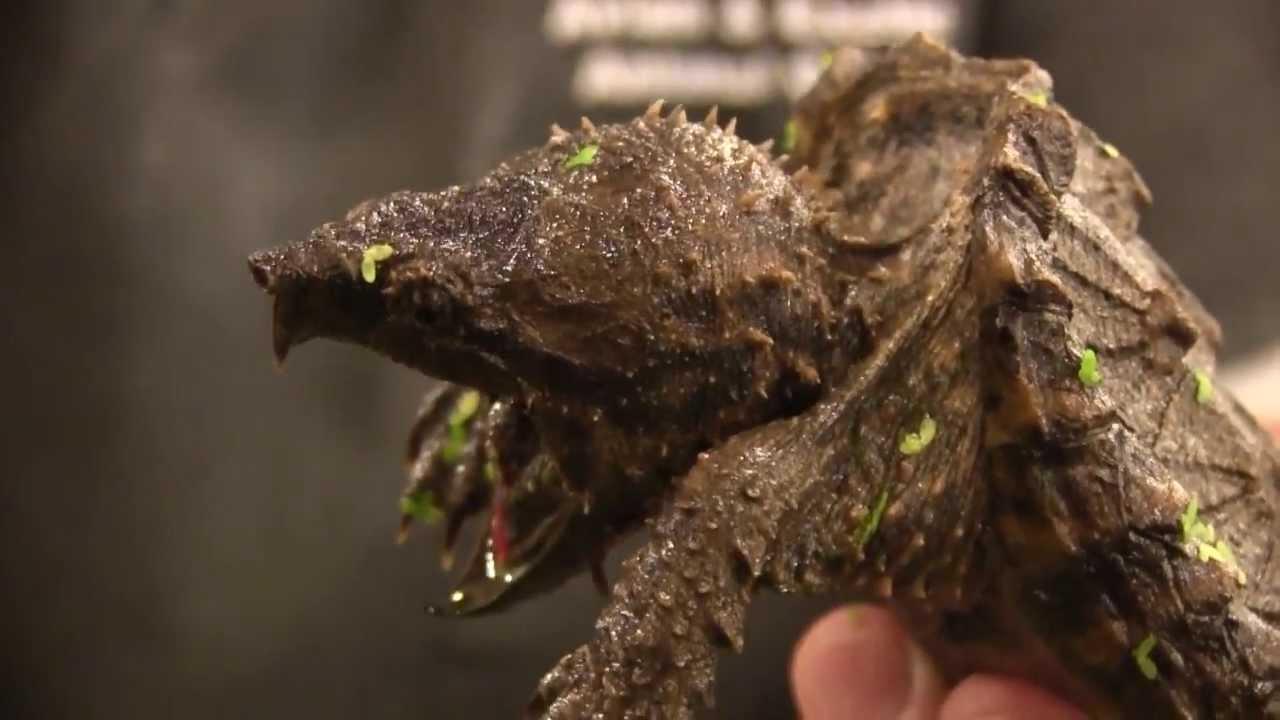 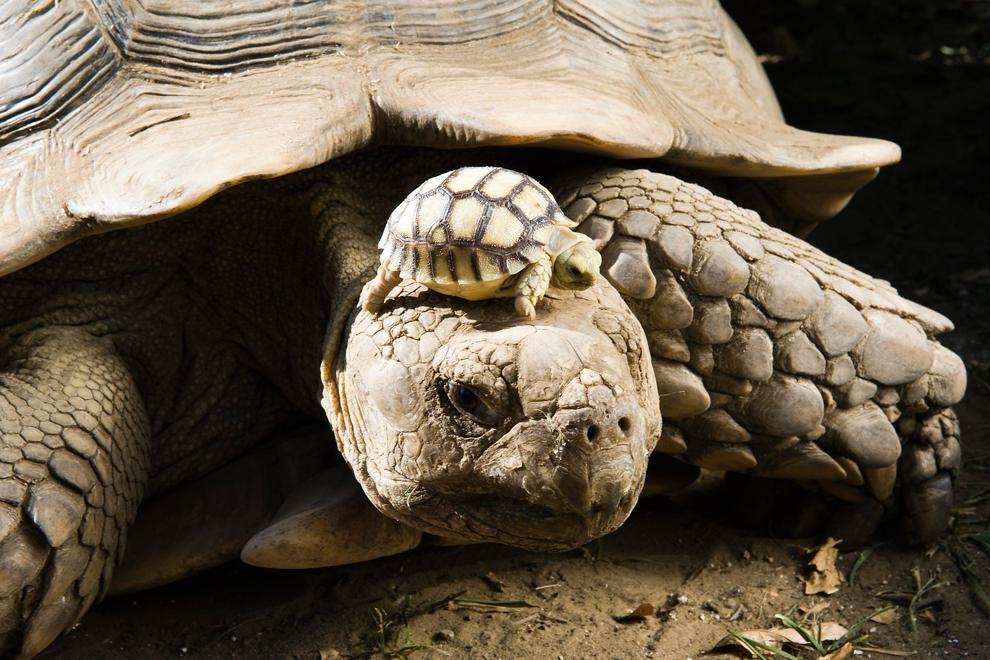 1 of 5
What is the Difference between Turtles and Tortoises?
Back to top