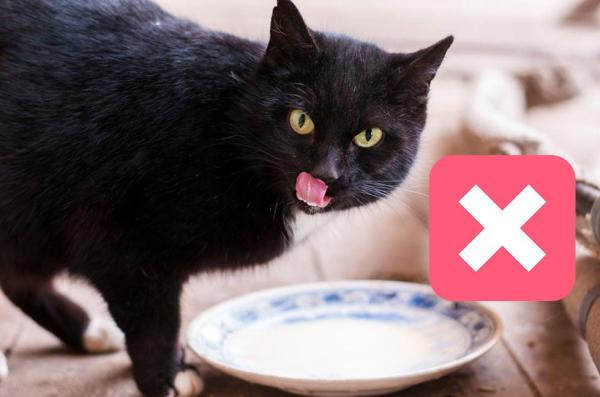 Cats bring about much admiration and curiosity for both their abilities and instinctive behaviors. Because of this, they have become protagonists of various myths. Such myths include them having nine lives, always falling on their feet, not being able to live with dogs or that if they are black they bring about bad luck. However, these are just some of the many false claims which have been made about your cat.

We want to combat the damage that these myths have caused and promote better knowledge about our felines. For this reason, here at AnimalWised we invite you to find out about the 10 false cat myths you should stop believing.

You may also be interested in: 10 Myths About Pit Bulls
Contents

Cats having 9 lives is the most widespread myths about cats, prevalent around the world. Perhaps this legend originated due to their agility and ability to escape or avoid accidents and fatal blows. Who knows?

But the fact is that cats have only 1 life, just like us and all other animals. In addition, they are delicate animals that need to receive adequate preventive medicine and specific care when it comes to with food and hygiene. This is vital in order for our cats to develop optimally. A feline raised in a negative environment can easily develop symptoms associated with stress and anxiety.

2. Milk is a suitable food for cats: MYTH

Although lactose has gained a certain "bad reputation" in recent years, the image of a cat drinking milk from a saucer still persists. For this reason, many people still question whether cats can drink cow's milk.

All mammals are born ready to drink breast milk. Breast milk is in fact the most optimal food for babies, kittens or puppies. However, as cats develope, they begin to acquire different and new nutritional needs, resulting in different eating habits. During their period of lactation (when they are breastfed by the mother), mammals produce a large amount of an enzyme called lactase, whose function is to digest just the lactose in breast milk. But when a cat reaches the period of weaning, the production of this enzyme progressively decreases, preparing the animal’s organism for food transition (stop consuming breast milk and start feeding on its own).

Although some animals may continue to produce a certain amount of lactase enzymes, most adult male cats are allergic to lactose. For these animals, the consumption of milk can lead to severe gastrointestinal problems. Therefore, it is a myth all cats drink milk. We recommend opting for commercial feed specially prepared to suit your cat’s nutritional needs. You can also choose to better their diet with with homemade recipes for a natural diet.

Black cats bringing bad luck is a false statement derived from the Middle Ages, when black cats were associated with the practice of witchcraft. Besides being detrimental, this myth it has very negative effects on the adoption of black cats. Studies show that black cats are less adopted due to this mythical belief.

There are several arguments which claim that this statement is a myth. In principle, luck has nothing to do with a color or a pet. In addition, the color of a cat is determined by its genetic inheritance, which is also not related to good or bad luck. The best way to verify the falsity of this mythical is by adopting a black cat. Those who have already had the opportunity to live with these cats, know very well that their unique character brings much joys to a home and not bad luck.

While cats may often fall on their feet, this is not a rule. Cats are owners of a very flexible skeleton, which offers them excellent mobility to withstand falls. But many times, the position that an animal reaches when it touches the ground depends on the height from which it falls.

If a feline doesn't have time to turn over its own body before hitting the ground, they can gravely hurt themselves. Any fall can represent a risk to a cat's well-being, and falling on its feet does not guarantee that the animal will not be injured.

In addition, cats only develop this instinctive reflex of orientation called "straightening" (turn quickly on its own axis to fall), in their 3rd week of life. Therefore, falls are especially dangerous for kittens and should be avoided throughout the animal's life.

5. Pregnant women should not have cats: MYTH

This unfortunate myth has caused many cats to be abandoned when their owners become pregnant. The origin of this claim comes from the supposed risk of transmission of a pathology called toxoplasmosis. In very brief terms, it is a disease caused by a parasite (Toxoplasma gondii), whose main form of contamination happens from direct contact with the feces of infected cats.

However, toxoplasmosis is, in fact, rare in domestic cats that consume commercial feed and have adequate preventive medicine. So, if a cat is not a carrier of the pathogenic parasite, there is no risk of transmission to a pregnant woman. Furthermore, if said woman already has immunization relative to the parasite toxoplasmosis, she has no possibility of becoming infected.

6. Cats can educate themselves: MYTH

While cats naturally develop many instinctive skills and behavioral characteristic, this does not mean they can educate themselves. Actually, training cats is not only possible, but highly recommended. Proper education will help your kitten adapt to a new home life and prevent it from escaping or developing aggressive behavior.

Betrayal has no relation to a cat’s behavior. Felines have an independent character and usually maintain their solitary habits. This, however, does not mean that a cat doesn't care about its owner or does not feel affection. Certain characteristics are simply inherent in a cat’s nature. However, domestication has changed (and continues to change) many aspects of cat behavior: incorporating good notions of cooperation and coexistence.

In addition, is it unfair to compare the character of a cat with that of a dog; they are different animals, with different life forms and ethograms. Canines learned to live in herds to ensure the survival of their species. This allows them to recognize and respect the role of an "alpha", otherwise known as, a leader. Cats, as well as their feline relatives, are prepared to hunt and survive on their own and often avoid exposing themselves to unknown individuals and contexts, in order to protect themselves. Therefore, due to this difference, their affection will naturally be displayed differently.

8. Cats and dogs cannot get along: MYTH

As we said, home life and proper early socialization can shape certain aspects of both feline and canine behavior. If a cat is properly presented to a dog (and vice versa) during their puppy and kitten years, there is no reason for them not to get along.

Human eyes have 3 types of color receptor cells: blue cone cells, red cone cells and green cone cells. This explains why we are able to distinguish a huge number of colors and tones.

Cats and dogs do not have the red cone, so they are unable to perceive pink and red shades. They also have difficulty recognizing the intensity and saturation of colors. But it is false to say that cats only see black and white, as they are able to distinguish shades of: blue, green and yellow.

This statement is, in reality, quite dangerous. It is still common to hear that cats do not need adequate preventive medicine, thanks to the resistance of their organism. Although they are really strong and independent animals, they can also be very delicate.

As well as any other pet, they require care when it comes to their: food, hygiene, vaccination, deworming, oral hygiene, physical activity, mental stimulation and socialization. So, it is a myth that cats "are less work" than dogs: the dedication comes from each owner and not the type of animal.

If you want to read similar articles to 10 False Cat Myths, we recommend you visit our Facts about the animal kingdom category.

10 Myths about Dogs You Should Know
10 Things You Should Know About Golden Retrievers
Are Cats Nocturnal? Separating Fact from Myth
The 10 Most Popular German Dog Breeds
Related categories
Endangered animals
Most read
1.
What Animal am I According to my Zodiac Sign?
2.
What Does It Mean When a Cat Shows Up at My Door
3.
Are There Venomous Spiders in the UK?
4.
The 10 Most Solitary Animals in the World
5.
10 Smells that Attract Cats
6.
10 Most Beautiful Animals in the World
7.
Most Common Cat Eye Color and Their Meaning
8.
Why do Dogs Get Stuck when Mating?
10 Things You Did not Know About Cats
Do Cats Recognize Humans by Sight?
10 Things Cats Like
10 Smells that Attract Cats
10 Smells that Cats Hate
11 Facts About Cats You Probably Didn't Know
Do Cats Like to Be Kissed?
Do Cats Really Have 9 Lives? 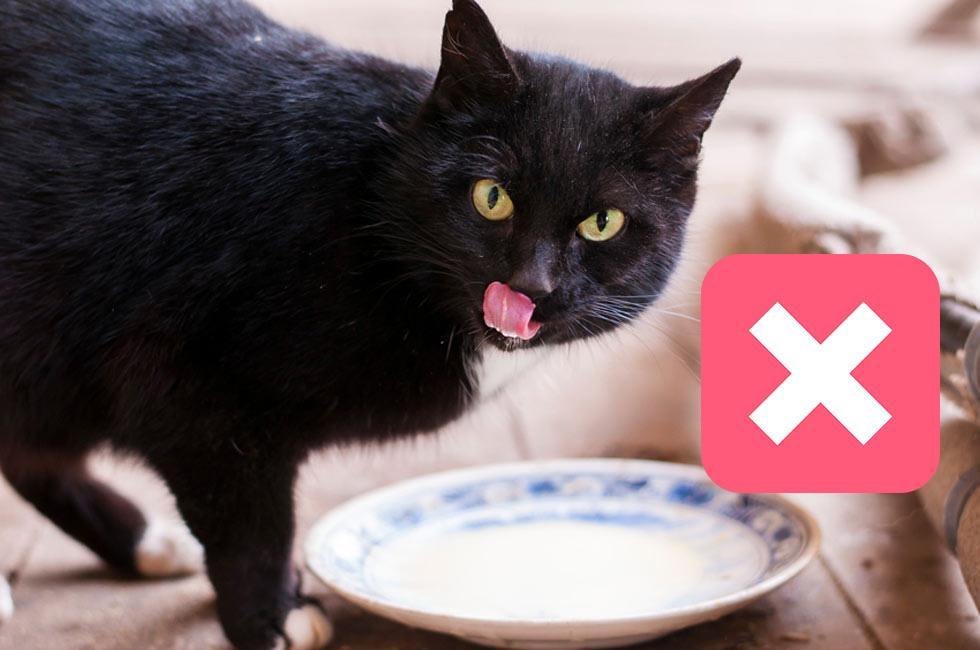 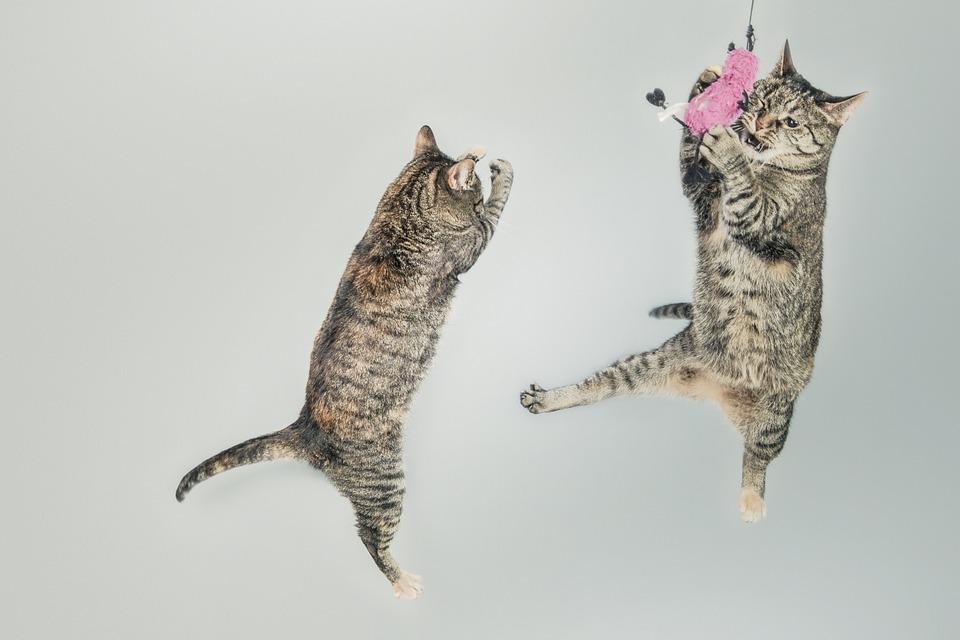 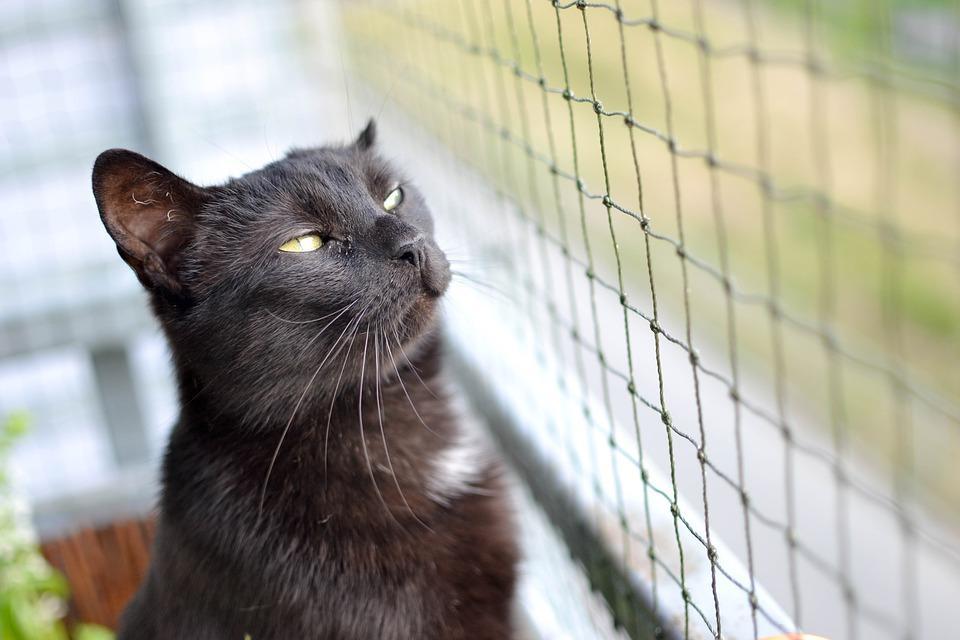 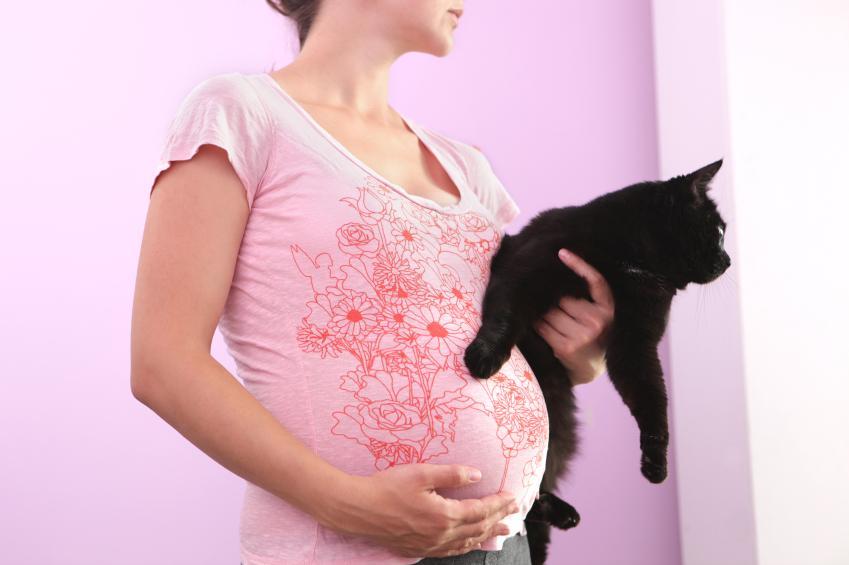 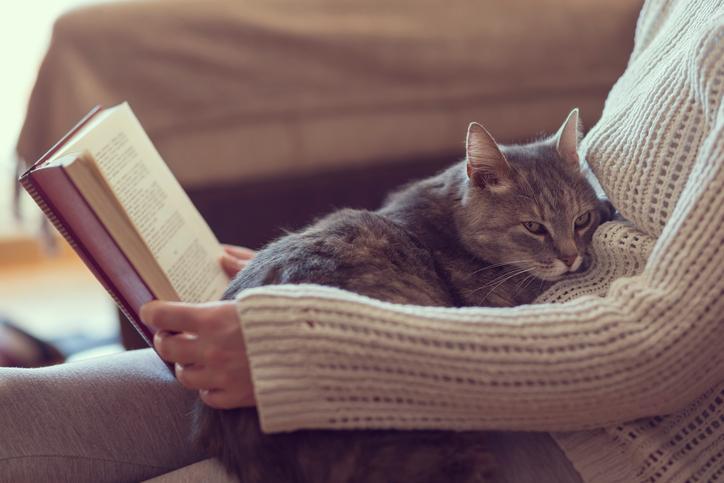