You may have heard that cats are nocturnal, maybe because you have seen them roaming across the street at midnight, hunting for prey, or because you have noticed those shiny eyes that make us think they have night vision. The fact is that cats are certainly not considered diurnal as most animals, which is what leads us to think in general that cats are night creatures and prefer darkness rather than daytime. In this AnimalWised, we'd like to explain the scientific proof that will answer your question: are cats nocturnal? The answer is no, they are in fact crepuscular. Let's dig in a little deeper so we can understand this term and all of the different nuances that this affirmation has.

You may also be interested in: Which Animals Are Nocturnal?
Contents

Are cats nocturnal or diurnal?

What we now as the domestic cat (Felis silvestris catus) is not nocturnal like the owl, the raccoon or the Ocelot, but crepuscular. Crepuscular animals are those that are at their most active both at dusk and dawn, as this is the time when their prey is available. However, prey can learn the predator's activity patterns, which is why sometimes anti-predator adaptations occur, meaning that prey will change their habits in order to avoid being caught. There are many mammals that are crepuscular, such as hamsters, rabbits, ferrets, bobcats and possums. The term crepuscular is pretty vague, as many of these animals will also be active in the middle of the might or even during the day, which is what may confuse some and ask themselves if cats are diurnal or nocturnal. This is why housecats seem to be sleeping during most of the day and tend to awaken when the sun is going down or up. However, owned cats can adapt to their owner's schedule too. They will prefer sleeping when they are alone and being slightly more active during feeding times, which is why you may see them seeking for your attention at times when you usually feed them or pay attention to them. In the following section we'll give you more details about a housecat's general activity patterns.

We should remember that the Felis silvestris catus descends from the same line of other felines. Wild cats such as the lion, the tiger or the linx are in fact nocturnal, they are considered specialized hunters when compared to other animals, which is why they only need a few hours a day to hunt, and will spend the rest of the day in a leisurely fashion.

Feral cats are said to be completely nocturnal, due to the fact that their pray (usually small mammals) and sources of food usually appear after dusk. Feral cats are more reliant on their pray to eat, which is why they have more nocturnal patterns than house cats, even if they are free-roaming[1]. They also adopt a nocturnal behavior to avoid humans too.

When are cats most active?

House cats are said to be the most crepuscular of all felines, as they have adapted the most from their hunting nature. Apart from this, domestic cats, as do others, will reserve their energies during the warmest hours of the day, i.e sunlight; and will also snuggle up during the cold nigh, especially in winter, to have a peak in activity during twilight, due to their instincts and because it tends to be the time that humans are around to play with. On average, cats will sleep 16 hours a day, and elderly cats can even sleep up to 20 hours. Ever wondered why your cat wakes you up in the morning right before your alarm is about to set off? Although there are many reasons, the fact that they are crepuscular also comes into play.

Domestic cats have gotten used to living inside their homes, which is why 70% of their time is spent snoozing and sleeping.Whilst owned cats have an activity peak that accounts for 3% of their day, stray and feral cats spend 14% of their time running and hunting, which are considered peaks of activity. The time ferals have to spend hunting and finding food is much higher, as their prey is their only source of food, whereas domestic cats can become lazier due to the fact that they don't have to hunt for their food, so domestic cats will concentrate their energy in a shorter period of time, whereas feral cats may have to hunt way into the night to find food.

However, you should take into account that not all domestic cats have the same habits, as their upbringing and habits will most certainly influence their sleeping patterns greatly. It is not uncommon for a domestic cat to wake their owner up in the middle of the night. This is because their sleeping pattern has somehow shifted and your cat may be used to having your attention at this time of night or is hungry. Avoid this behavior by feeding your cat before bed time and play with them for 15 to 20 minutes during dusk. You should not rule out illness in your cat if this behavior happens every night during some time, especially if you notice any other signs of illness in your cat such as lack of appetite or low energy span.

Do cats have night vision?

So how do cats more during hours of low light or even no light at all? Is it true that cats can see in the dark? You may have seen a shiny green hue in a cat's eyes at night, which is what is known as the tapetum lucidum[2]: the layer behind a cat's retina that reflects light coming into their eye, creating that gloomy look.

The truth is that cats cannot see in total darkness. Yes, cats have a much better vision than humans and can still see with only 1/6 of light that a human needs in order to see because they have 6 to 8 times more rod cells than humans. As if it were the diaphragm of a professional camera, the cat's eyes are built so that their pupils can dilate much more than human's. As mentioned above, that green light that we may see in cat's eyes is simply the tapetum reflecting the small amount of light that is till in the room, which helps them take more advantage of the little light that there is and adds to their good vision.

If you want to read similar articles to Are Cats Nocturnal? Separating Fact from Myth, we recommend you visit our Facts about the animal kingdom category.

References
Fun Facts about Cats - 10 Fascinating Cat Facts
10 Myths About Pit Bulls
10 False Cat Myths
Interesting Facts About Hamsters
Related categories
Endangered animals
Most read
1.
What Animal am I According to my Zodiac Sign?
2.
10 Most Beautiful Animals in the World
3.
What Does It Mean When a Cat Shows Up at My Door
4.
The 10 Most Solitary Animals in the World
5.
Top 10 Smells Dogs Hate
6.
Why do Dogs Get Stuck when Mating?
7.
How Many Types of Lions Are There?
8.
My Female Dog In Heat Won’t Accept A Male - Causes
7 Interesting Pit Bull Facts
Cats Killing Birds: Separating Fact from Myth
Animals That Eat Insects - List and Fun Facts
11 Facts About Cats You Probably Didn't Know
Do Cats Miss Their Owners When They Are Away?
Are Boxer Dogs Dangerous?
10 Myths about Dogs You Should Know
Fun Facts about Penguins 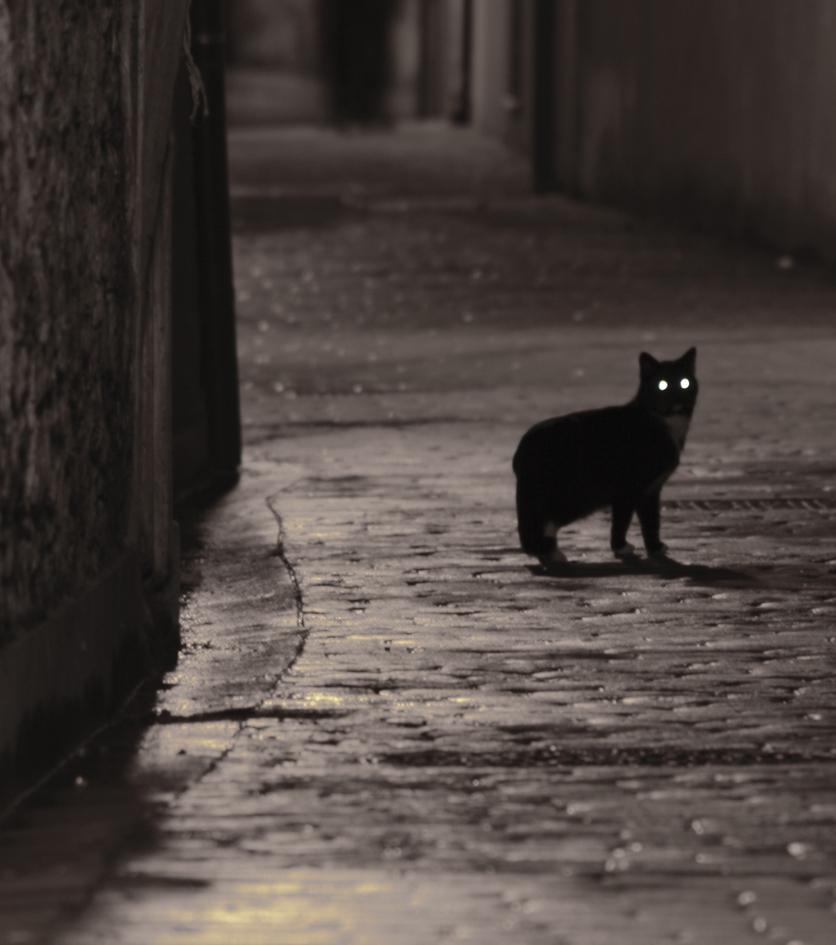 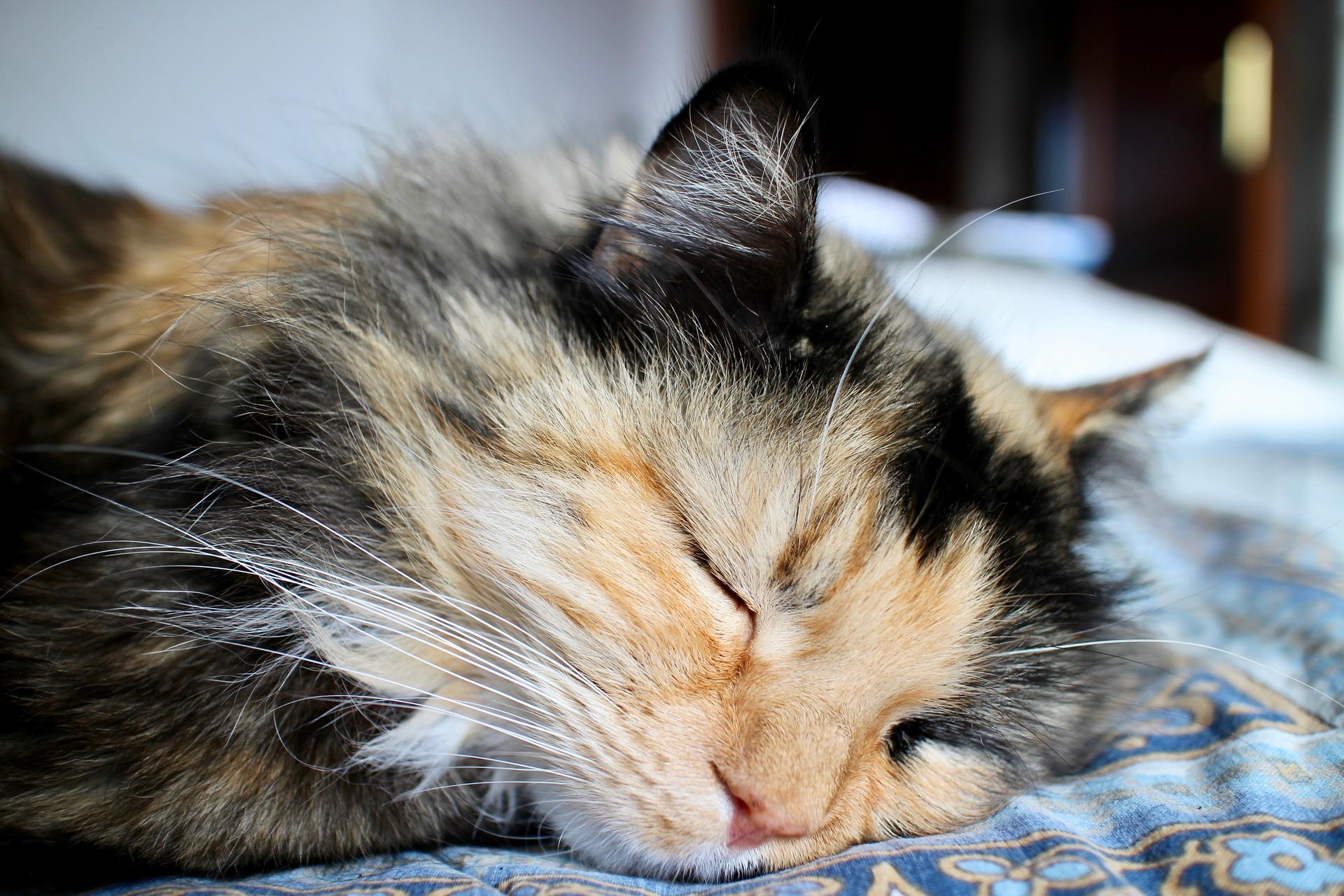 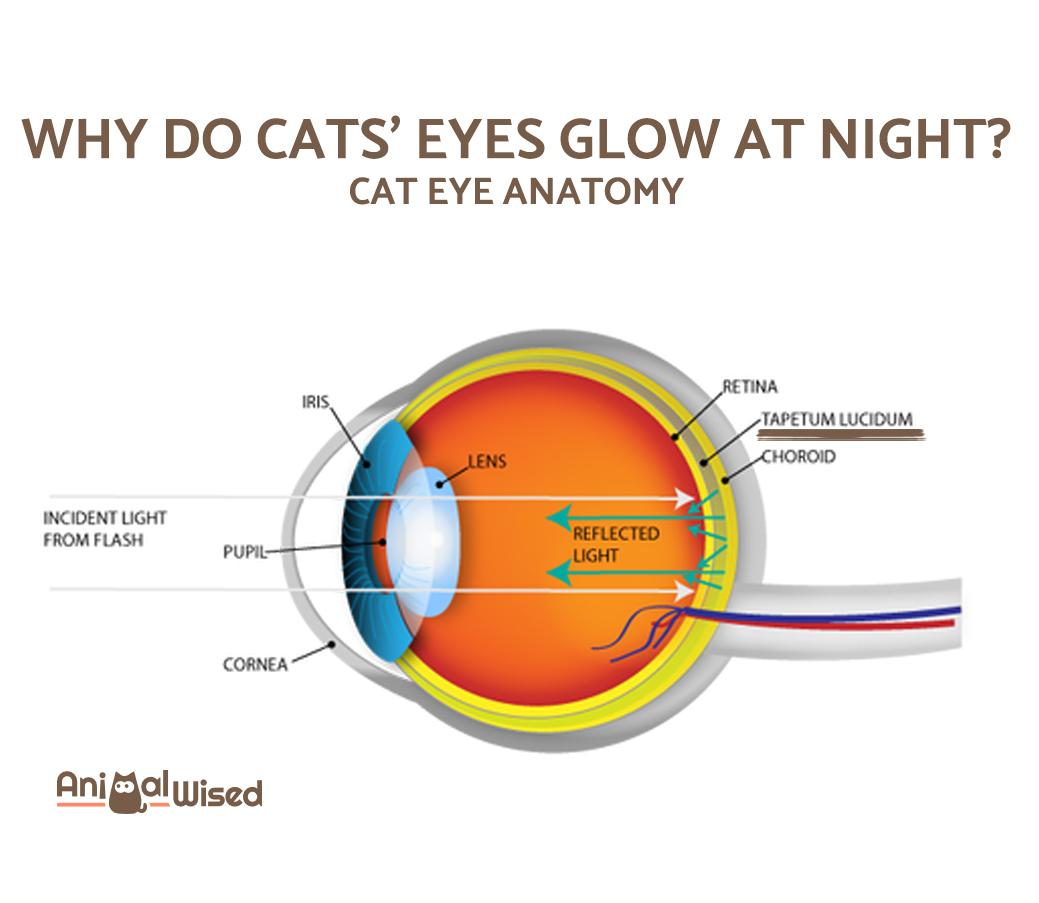 1 of 3
Are Cats Nocturnal? Separating Fact from Myth
Back to top