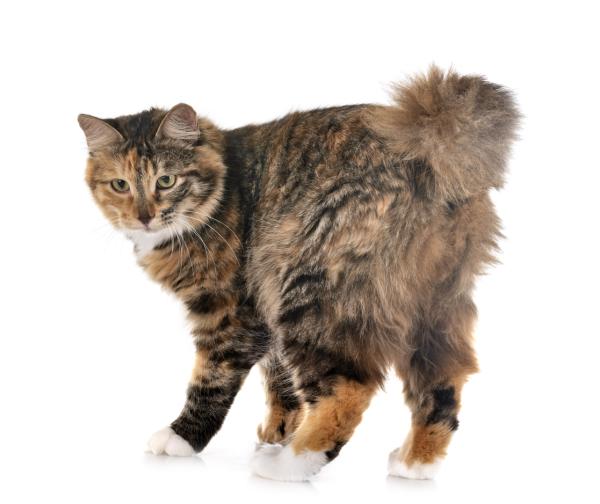 The Kurilian Bobtail cat originated less than 200 years ago on the Russian Kuril Islands. It is possibly a cross between Japanese bobtail cats and other native breeds, specifically the Siberian cat breed. They are friendly, active and very intelligent cats. They tolerate changes and people of all ages well. Also, as they are very good hunters of fish. Unlike some cats, they do not dislike water, so bathing can be included with brushing in their hygiene routine.

They are generally very strong cats and with good health. With correct preventive medicine, they can have a very high life expectancy, even reaching 20 years of age. This is as long as their care needs are met and they do not suffer certain diseases. Continue reading this AnimalWised breed file to learn about the origin, characteristics, character, care and health of the Kurilian Bobtail cat.

Origin of the Kurilian Bobtail cat

Kurilian Bobtail cats are small cats that come from Russia, specifically the Kuril Islands. This is an archipelago that extends from the Japanese island of Hokkaido to the Russian peninsula of Kamchatka. Sovereignty of these islands is disputed between Russia and Japan, but it seems more likely that these cats are descended from the Japanese Bobtail cat breed, even if they are more muscular and larger in size. This is possible through crossbreeding with island-dwelling cats, especially Siberians.

After World War II, Russia managed to gain control of the islands and Russian soldiers took some Japanese Bobtails to be bred as house cats. Today, Kurilian Bobtail cats are still seen on the streets of the islands, showing high hunting capabilities, especially fish. They also have great resistance to low temperatures and high physical strength.

The breed reached the European continent, however it is still quite unknown in America. In fact, in the United States there are no more than 100 specimens. The FIFE recognized it in 2004. Since 2012, TICA has accepted it to exhibit in competitions for titles.

The Kurilian Bobtail's head is large and has wide cheekbones. The eyes are walnut-shaped, rounded at the bottom and oval at the top. The ears are medium, triangular and directed somewhat forward. They have a very muscular and strong body with a broad chest and very strong, robust limbs. Their fur is silky, tangle-free and very soft. This makes them very pleasant to the touch. Their coat can be short or semi-long.

The coat of Kurilian Bobtail cats can be of the following types:

Kurilian Bobtails are very intelligent, playful and active cats. Unlike many other cats, they adapt very well to new situations and environmental changes, so they do not tend to become easily stressed. As they are used to hunting fish, they do not have a fear of water. They may even enjoy bathing or seeking out water in the home. They are also very good hunters of rodents and small reptiles, making them good at maintaining the home.

They are very social cats. They get along with all kinds of people and will not hesitate to go out to say hello and try to play with visitors. They will also greet you every day when you get home. They are relatively easy to train due to their high intelligence. All these characteristics provide for a perfect coexistence with humans. However, it must be taken into account that their high intelligence and activity levels require maintenance. They need to be physically and mentally well stimulated, otherwise they can become bored, frustrated or depressed, something which results in physical health and behavioral problems.

As we have mentioned, one of the main aspects for the good care of these cats is to get them to release their energy. For this we can resort to games, interactive toys, races, scratchers, etc. The important thing is that they never get bored during the time when they are not resting. Their diet should be especially rich in protein. In general, cats require high amounts of this macronutrient obtained from animal tissue and it is a basic requirement for the maintenance of their health. In this breed, protein is especially important to preserve muscles, strength and physical shape.

Regarding hygiene, the Kurilian Bobtail can have semi-long hair, in which case it is essential to brush more frequently than that required by the short-haired specimens. Regular brushing will help remove dead hair, preventing it from being ingested during grooming. In turn, this reduces the formation of hairballs in cats. The risk of these hairballs is that they accumulate in the digestive tract, which can have serious consequences as gastrointestinal obstruction, the treatment of which sometimes requires surgical intervention.

On the other hand, since these cats do not normally dislike water, you can try bathing your cat to remove even more dead hair. This makes it easier for them to shed, as well as preventing the formation of hairballs. Continuing with their hygiene needs, the Kurilian Bobtail's ears should also be cleaned and checked for any abnormal discharge, bad odor or other signs of infection or parasitism.

These cats have a life expectancy of between 15 and 17 years, although it is not uncommon for them to reach 20 or more. This is as long as they are cared for properly and do not suffer from hereditary diseases or diseases such as tumors. Like any other cat, Kurilian Bobtails can contract infectious diseases, such as immunodeficiency, rhinotracheitis or chlamydiosis. Many of them are prevented by vaccination.

The presence of parasites, capable of transmitting diseases such as bartonellosis or leishmaniasis in cats, can also be prevented by following the deworming guidelines set by the veterinarian. Veterinary check-ups, vaccination and deworming are basic preventive health measures, even if our dog does not have access to the outside. In addition, although Kurilian Bobtails are strong cats and are not predisposed to any specific disease, care must be taken with the following pathologies:

Where to adopt a Kurilian Bobtail cat?

Adopting a Kurilian Bobtail in the United States is practically impossible. They may be found more easily in parts of Europe or other regions, but even there it can be difficult. You may be able to find some breeders online, but you will need to ensure you only work with reputable breeders.

Do not reject the possibility of adopting a cat with characteristics similar to those of the Kurilian Bobtail in terms of personality and appearance. Many of these cats are waiting for you in shelters all over the world and may be the perfect addition to your family.

Upload a picture of your Kurilian Bobtail Cat 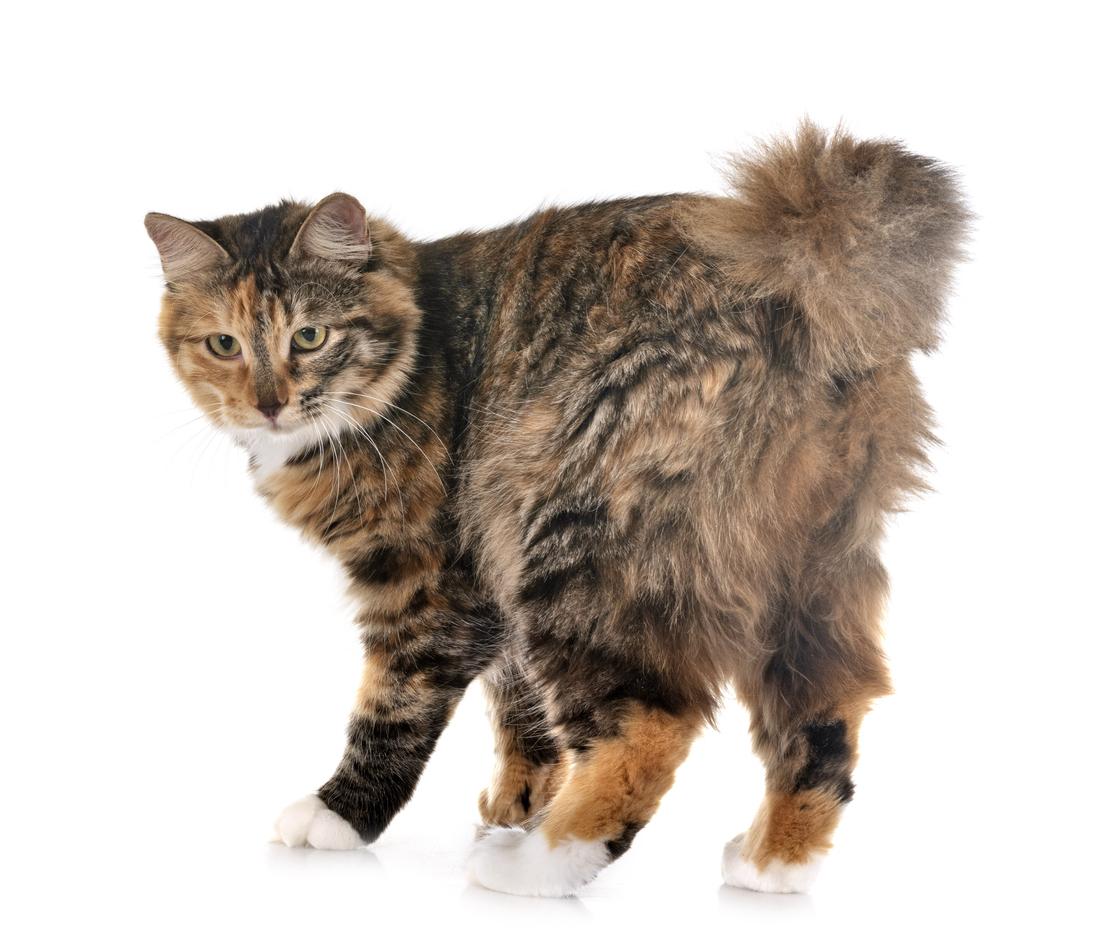 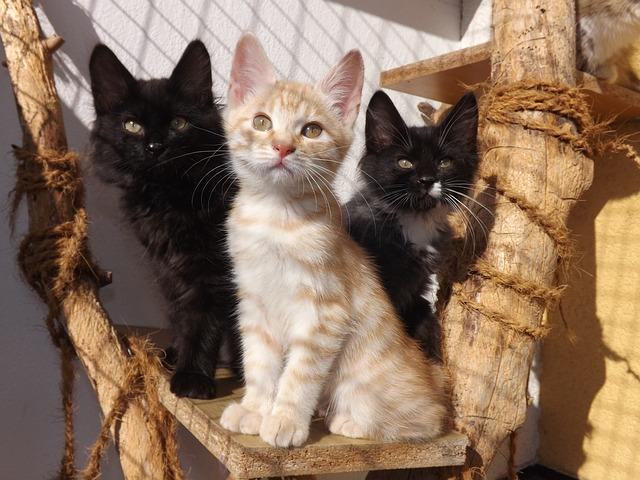 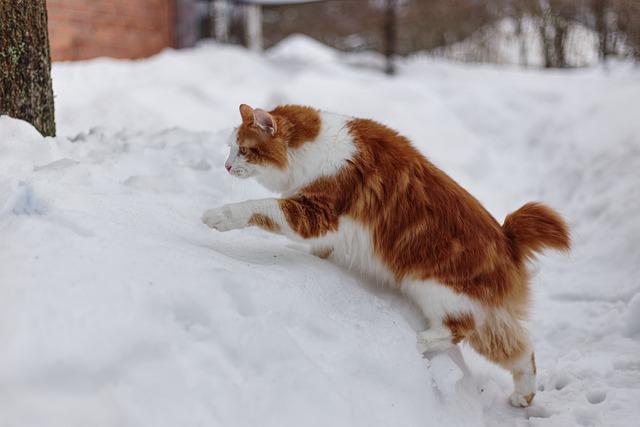 1 of 3
Kurilian Bobtail Cat
Back to top