Fun and Interesting Facts About Turtles

Turtles of all kinds, both aquatic and terrestrial, belong to the order Testudines, characterized by a shell mainly made up of their ribs.Turtles are an ancient order, but modern turtles differ significantly from what is documented in fossil records.There are 360 living and recently extinct species of turtles, including tortoises and terrapins. Turtles are found on most continents, islands, and most of the world's oceans. Many turtle species are under threat of extinction due to the destruction of turtle habitats around the world.

In this AnimalWised article we will explain some interesting facts about turtles, one of the oldest and most fascinating animals on earth.

Even though turtles do not have teeth, this does not limit their ability to eat. Some species such as leatherback sea turtles (Dermochelys coriacea) have keratin structures on their mouths, around their jaws, and even on their esophagus that help them hold and process food. In contrast, some species such as the green sea turtle (Chelonia mydas), do not have teeth nor keratin structures and hold algae or plants in their mouths by relying on the serrated shape of their jaws.

If you are interested in learning more about turtles and whether or not they have teeth, then don't miss out on this article do turtles have teeth?

Turtles do not have vocal cords

Although turtles do not have vocal cords, they are still capable of producing a wide range of tones and sounds. Some of these sounds are audible to humans, but most are not even within the range of human hearing. Turtles can make sounds by expelling air from their lungs. Turtles use these sounds to communicate with each other and express feelings such as fear or joy.

Turtles do not have ears

Turtles do not have external ears, but they are not deaf. Their hearing system consists of an inner ear and a middle ear. Also, unlike other reptiles, their eardrums are not covered with scales, but with a bony labyrinth that is sensitive to vibrations and low-frequency sounds, allowing them to communicate.

If you wish to know more about the way turtle communicate, then do not miss this article on can turtles hear sound?

The shell is part of the spinal column

Undoubtedly, turtles are best known for their distinctive shells, which protect them from predators and blows. The hardness of the shell varies from species to species. These structures are not exoskeletons, but modifications of the animals' thorax, which is also part of the spine. In most species, the shell is composed of various bones and a thick layer of keratin, with the exception of some species whose shell is composed of a thick layer of skin.

For more information about sea and land turtles, keep on reading this article about turtles and tortoises.

Turtles have different types of necks

The modern turtle (Testudines) is divided into two major groups, the side-necked turtle and the hidden neck turtle. The latter group retracts its head differently.

To know more about the different ways in which sea turtles can be classified, then keep reading this article on types of sea turtles.

Some turtles are giant

The Galapagos tortoises (Complejo Chelonoidis nigra) is a species complex of 15 very large tortoise species in the genus Chelonoidis. They are are the largest tortoises in existence today and can weigh around 400 kilograms and measure almost two meters. The Galápagos tortoises are native to seven of the Galápagos Islands but there are other species of giant turtles that are endemic to the islands of the Aldabra Atoll in the Seychelles, such as the Aldabra giant tortoise (Aldabrachelys gigantea).

Turtles can communicate before birth

It is known that sea turtles, when still in the egg and about to hatch, can hear the sounds of females grouping in the water to guide the hatchlings. In addition, hatchlings make certain sounds to communicate with their siblings when they are about to hatch to synchronize the hatching process.

To know more about the way turtles reproduce, keep reading this article on reproduction of turtles and tortoises.

Due to climate change, global temperatures are rising and the proportion of female turtles in some populations is increasing, which could negatively impact the survival of these species in the near future. However, some species, such as the Chinese pond turtle (Mauremys reevesii), can influence their sex by moving around inside the egg during incubation.

During egg-laying and at birth, turtles are extremely vulnerable to predation, especially those that live in a natural environment where predators lie in wait for them. Nevertheless, they grow quickly, so they are able to protect themselves primarily through their shells. Once they reach sexual maturity, they slow down their development and age slowly, resulting in a long lifespan. Scientist think that some turtles may even be hundreds of years old, since it can be so difficult to accurately measure age over a century.

A turtle named Jonathan has been thrust into the media spotlight because he has just become the oldest living land animal in the world. Jonathan will be 190 years old this year. Meanwhile, the giant tortoise Adwaita, who died in an Indian zoo in 2006, lived more than 250 years. Adwaita can be seen in the picture.

Many species are in danger of extinction

Currently, more than half of the world's turtle species are threatened with extinction. Turtles and tortoises face a variety of threats worldwide, including habitat loss, overconsumption of food and medicine, pollution, invasive species, and climate change. To prevent turtle extinction this century, it is imperative that their habitat be protected.

Of the 360 species of turtles known to science, 187 are threatened and 127 are endangered or critically endangered. Many could become extinct before the end of this century.

If you want to read similar articles to Fun and Interesting Facts About Turtles, we recommend you visit our Facts about the animal kingdom category.

Fun and Interesting Facts About Turtles 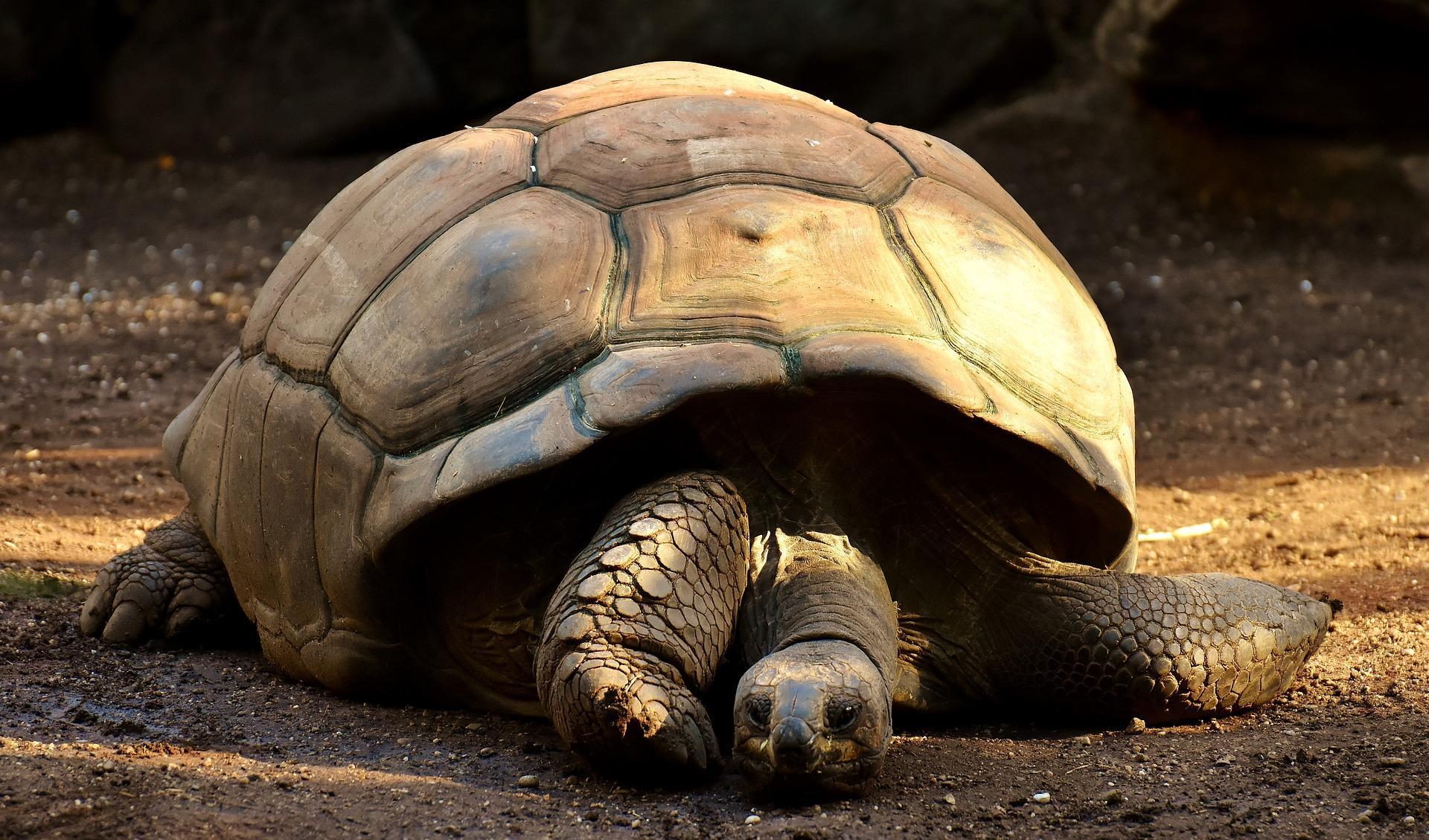 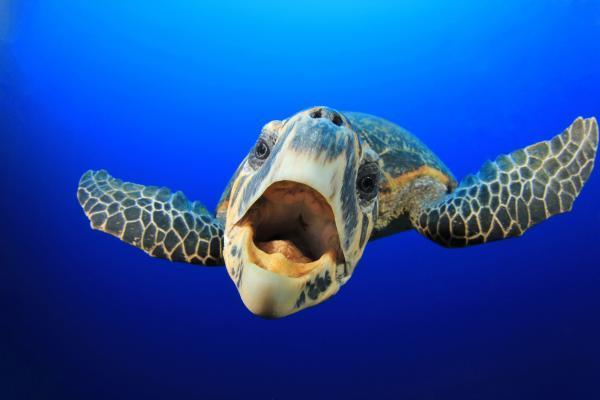 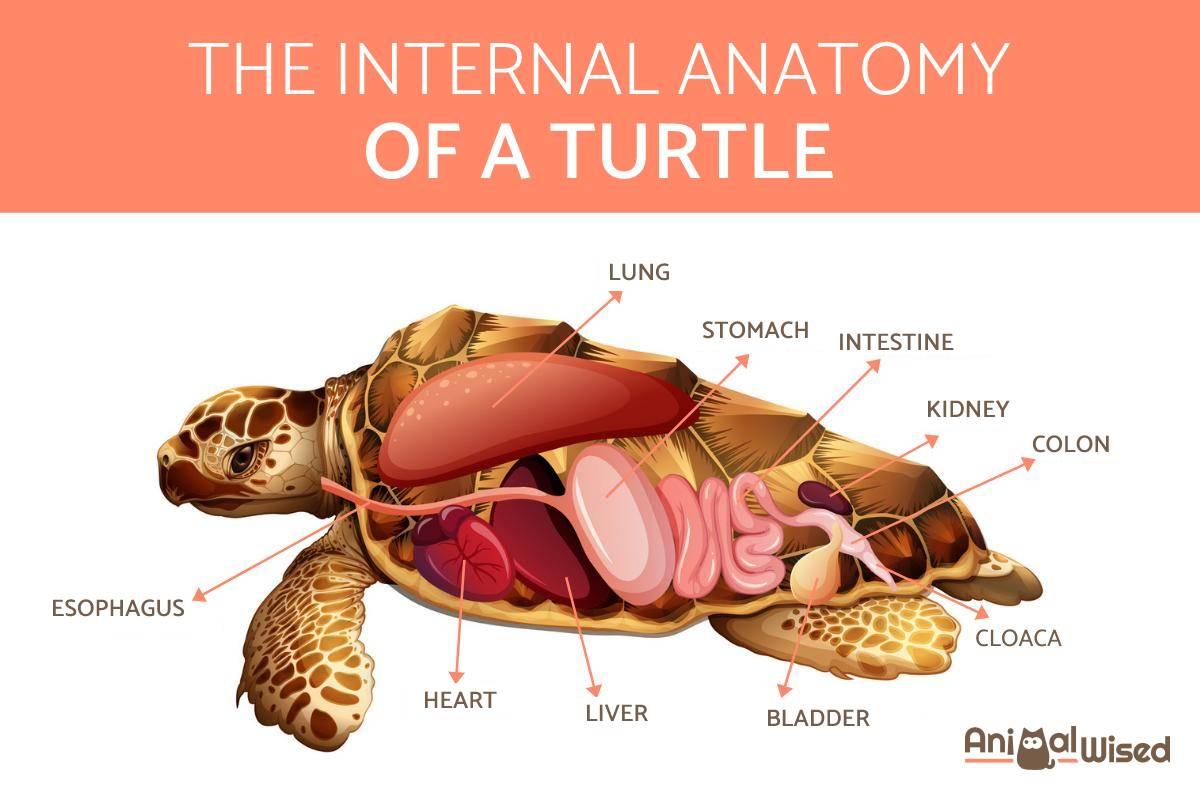 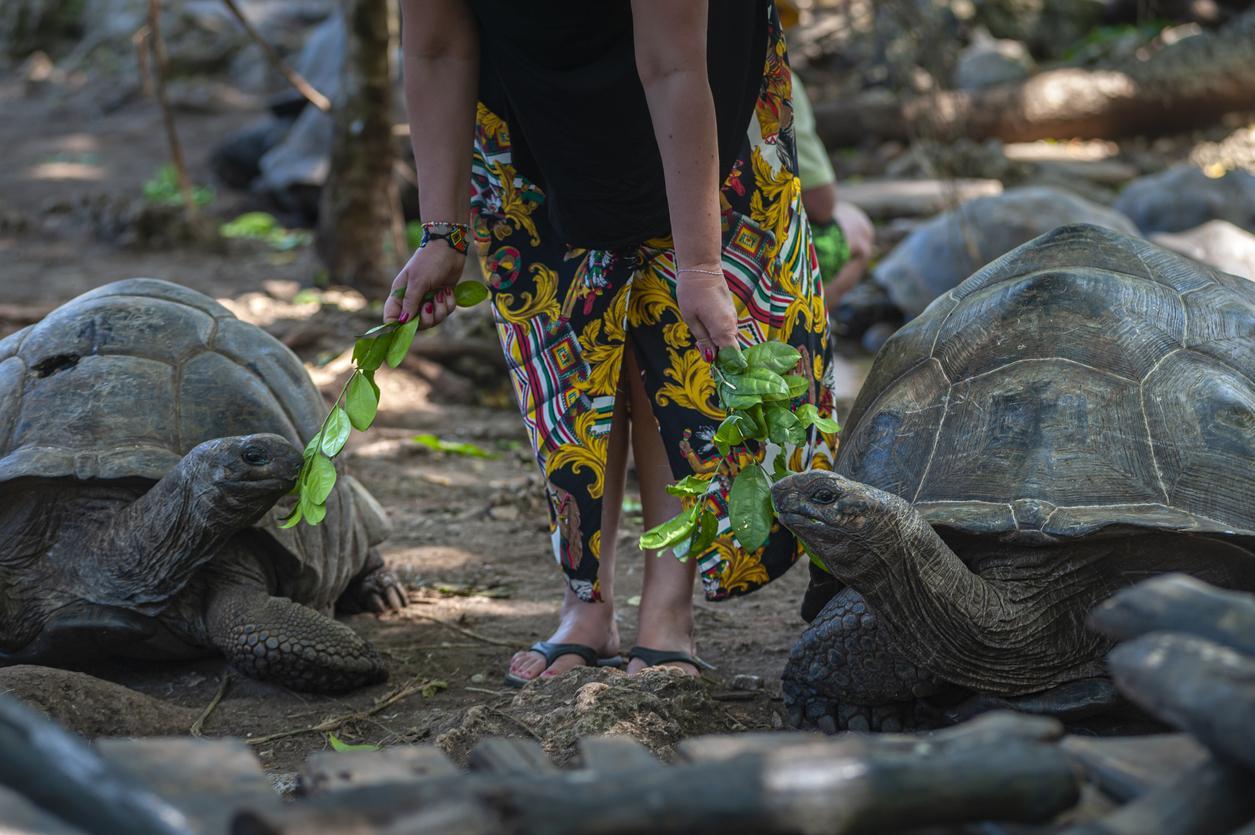 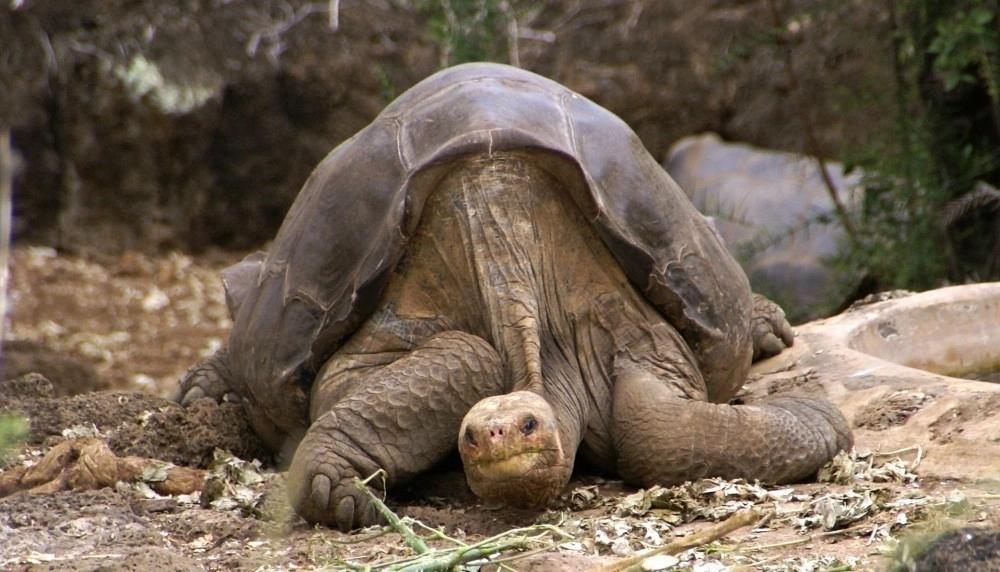