How Do Fish Sleep? 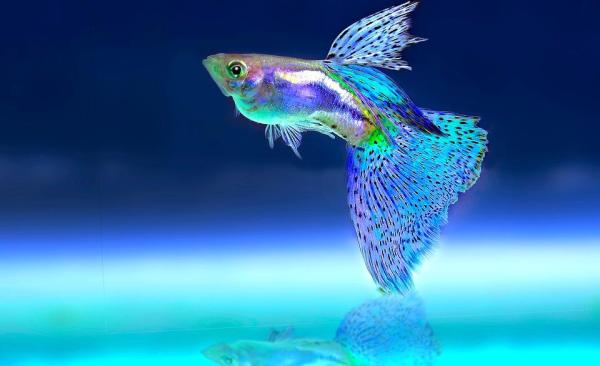 All animals need periods of rest to help conserve energy and maintain life. While this rest takes many forms, one of the most important types is a state of sleep. However, not all animals sleep in the same way or for the same length of time. For example, many ungulate prey animals sleep for very short periods of time and can even do so standing up. Predators, however, can sleep for many hours a day. The domestic cat is one such somnambulant species.

Just because an animal lives in water, doesn't mean they don't need to sleep. It does mean it might take a different form thanks to its watery environment. For example, if a fish slept like a cat, they might be washed away into a current. So, how do fish sleep? AnimalWised examines the nature of fish sleep and also provides more information on the habits surrounding it.

You may also be interested in: Do Fish Drink Water?
Contents

How do we know if fish can sleep?

For an organism to be asleep, it needs to enter a state which is different from consciousness. Consciousness means being in a state of awareness and active thought. How we know there is a difference is because we can experience a state of transition between sleep and consciousness, i.e. waking up. After a number of studies carried out in the mid-2000's, it was shown that this transition between sleep and wakefulness is mediated by neurons located in the hypothalamus, part of the brain.

The hypothalamic neurons release a substance called ‘hypocretin’ (also known as ‘orexin’). This is a neuropeptide which regulates wakefulness, among other functions. Too little hypocretin will result in conditions such as narcolepsy. In subsequent research, it has been shown that fish also possess this nucleus of neurons. What this suggests is that fish can sleep or at the very least have the physiological ability to do so.

How do fish sleep?

While we can provide evidence to suggest that fish can sleep, it is incredibly difficult to determine whether they can dream. In mammals and birds, sleep research has involved the use of an electroencephalogram. This is a test of brain activity which is attached to the neural cortex of the brain, a part of the brain which fish lack. Equally, using an electroencephalogram in an aquatic environment is practically very difficult.

There are some suggestions that fish can dream. To determine the veracity of this claim, we need to pay attention to certain dream behaviors, including:

In many cases, fish lower their metabolic rate rate when they enter this sleep state. They also decrease their heart and respiratory rates. It is still difficult to tell if a fish is asleep. They are not like dogs or cats which have closed eyes and visibly slower breathing. This does not mean a fish is not in a state of sleep.

When do the fish sleep?

Another factor concerning fish and sleep is to do with when it takes place. As there are over 33,000 different species of fish in the world, it is absurd to believe they all behave the same. Fish, as with many other organisms, can be nocturnal, diurnal or crepuscular. This means they will sleep mostly at night, during the day or at twilight, respectively. A fish will sleep at different times of the day depending on their nature and behavior.

For example, the Mozambique tilapia (Oreochromis mossambicus) sleep at night. They descend to the sea bottom, decreasing their respiratory rate and immobilizing their eyes. On the other hand, the brown bullhead (Ameiurus nebulosus) are nocturnal animals, spending their day time in a refuge with relaxed fins. They do not respond easily to sound or contact stimuli and have a very slow pulse and respiratory rate.

The tench (Tinca tinca) is another nocturnal fish breed. This animal sleeps during the day, lying on the seabed for periods of around 20 minutes at a time. In general, fish do not sleep for long periods. Case studies on the subject suggest they only sleep for a matter of minutes at a time. It has been presumed this is necessary for security as longer periods of sleep make them more vulnerable to predators.

Do fish sleep with their eyes open?

However, there are certain exceptions. Some types of shark have something called a nictitating membrane, otherwise known as a ‘third eyelid’. This is something possessed by many other animals such as cats and dogs. This is a membrane which serves to protect the eyes of the fish. However, even with a so-called ‘third eyelid’, these sharks do not close them to sleep either.

Unlike other fish species, sharks cannot stop swimming due to the manner in which they breathe. This is because their forward motions causes water to pass through their gills and facilitates respiration. This is why sharks, even during sleep, will remain in motion, even if at a much slower rate of movement than usual.

If you want to read similar articles to How Do Fish Sleep?, we recommend you visit our Facts about the animal kingdom category.

How Do Fish Reproduce?
How Do Horses Sleep?
How Do Dolphins Breathe Underwater?
How Do Fish Breathe? - Underwater Respiration
Related categories
Endangered animals
Most read
1.
What Animal am I According to my Zodiac Sign?
2.
What Does It Mean When a Cat Shows Up at My Door
3.
The 10 Most Solitary Animals in the World
4.
Examples of Vertebrate and Invertebrate Animals
5.
Differences Between Crows, Ravens and Rooks
6.
10 Smells that Attract Cats
7.
How Many Types of Lions Are There?
8.
Animals With Scales - A Full List
Do Rabbits Sleep?
How Many Hours A Day Do Cats Sleep?
How Many Hours a Day do Dogs Sleep?
15 Animals That Sleep A Lot
Do Giraffes Sleep Standing Up?
Do All Fish Have Scales? - Types of Scaleless Fish
How Long is A Fish Pregnant?- Pregnancy in Fish
How and When Do Bears Hibernate?

How Do Fish Sleep? 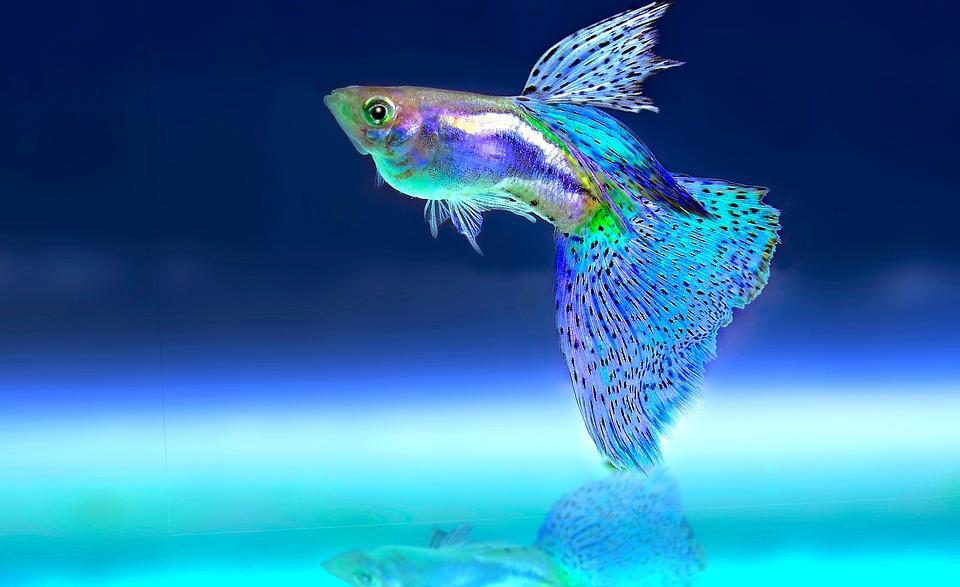 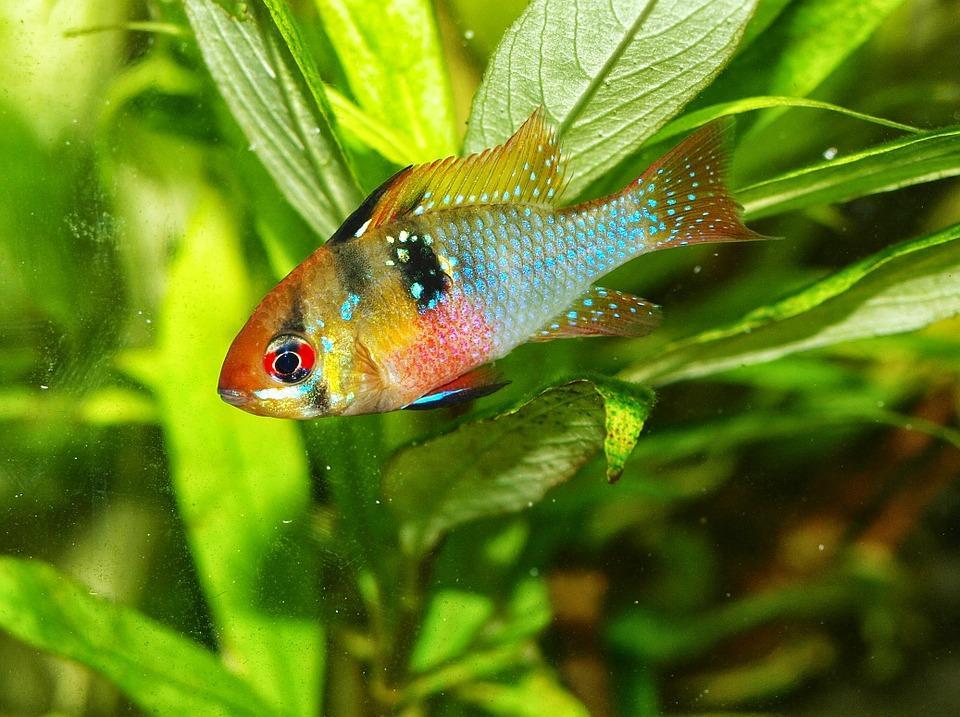 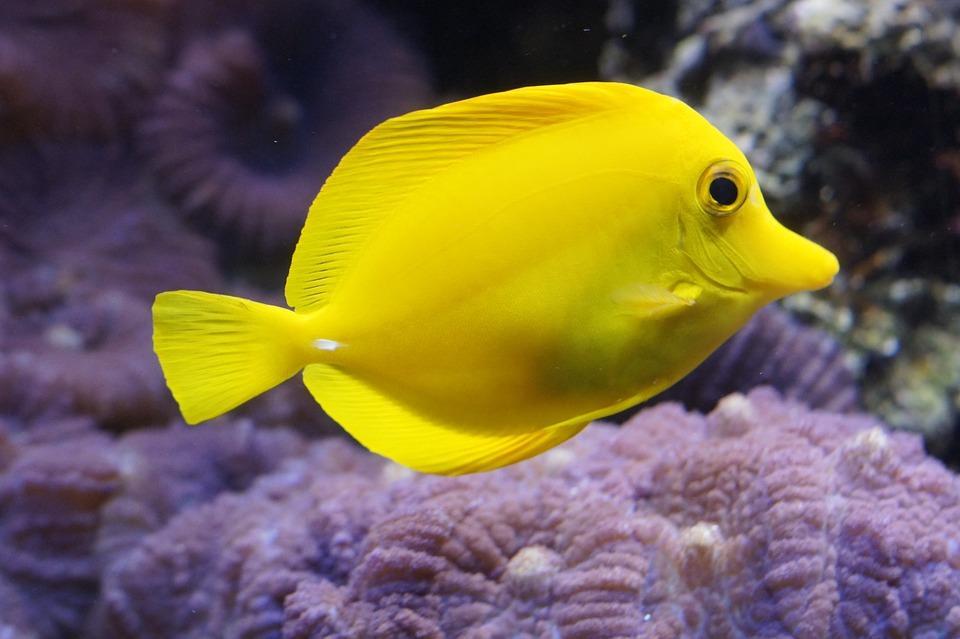