Which Animals Are Mammals?

Mammals (Mammalia) are a class of vertebrates that includes many species, including humans and all other warm-blooded vertebrates. They are known to have more complex brains than other animals. They also have mammary glands to feed their young, which produce milk with the help of a neocortex. Most of them have fur and three middle ear bones. Aside from the monotremes (mammals that lay eggs), all mammals are viviparous, which means they give birth to live young.

In this AnimalWised article we describe what mammals are, what they look like, what their most distinctive features are, and how they differ from other animals,

You may also be interested in: Which Animals Are Nocturnal?
Contents

Mammals, in general terms, are animals with hair and mammary glands that give birth to young. The class of mammals (Mammalia) has evolved into an extremely diverse group of animals that includes a large group of species. A total of 5,500 species of mammals exist in about 125 families and 27–29 orders (the number of families and orders can be different depending on the authority). As a group, rodents (order Rodentia) are one of the most numerous and diverse groups of living mammals.

After the extinction of the dinosaurs about 65 million years ago, mammals diversified from a common ancestor into numerous species that we know today. Mammals are said to have a wider range and to be more adaptable than any other class of animals, with the exception of a few complex forms such as arachnids and insects.

Mammals are not defined by just one or two characteristics, but by unique morphological features as well as a great deal of ethological complexity that makes each individual unique. Mammals exhibit the following characteristics:

The class of mammals (Mammalia) is divided into three orders: the monotremes, the marsupials, and the placentals. The classical definition of mammals excludes some of the earliest mammals that evolved on Earth.

Our list of mammals will help you get to know these animals better, although it is not as comprehensive as the 5,200 species of mammals that currently live on Earth. As you can see, they are all very diverse.

We will start with land mammals, some of them include:

These aquatic mammals depend on the ocean and other marine ecosystems to survive. Marine mammals include animals such as dolphins, seals, whales, among others:

If you want to learn more about mammals that live in the sea, then do not miss our article on aquatic mammals.

Monotremes are a group of highly specialized egg-laying predatory mammals. The group is less varied than the others and only includes these species:

If you want to learn more about these mammals that lay egss, then do not miss out our article on Monotremes.

Marsupials give birth to relatively undeveloped young, which usually reside in pouches on the mothers' abdomens for some time. Of the 334 species currently known, about 70% live on the Australian continent (the mainland, Tasmania, New Guinea, and nearby islands). The remaining 30% are found in the Americas, most notably in South America, Central America, and on species native to North America, namely the Virginia opossum. Some species include:

Bats are the only mammals that can fly free. Several other mammals can glide or parachute, including flying squirrels and flying lemurs. Some species include:

If you want to read similar articles to Which Animals Are Mammals?, we recommend you visit our Facts about the animal kingdom category.

Bibliography
Which Animals Have The Most Teeth?
Which Animals Live The Longest?
The Difference Between Viviparous Animals And Mammals
What Are Oviparous Animals?
Related categories
Endangered animals
Most read
1.
What Animal am I According to my Zodiac Sign?
2.
What Does It Mean When a Cat Shows Up at My Door
3.
10 Most Beautiful Animals in the World
4.
Why do Dogs Get Stuck when Mating?
5.
Animals With Scales - Full List
6.
Differences Between Deer, Elk, Moose and Reindeer
7.
The 10 Most Solitary Animals in the World
8.
Examples of Vertebrate and Invertebrate Animals
Which Are the Largest Whales in the World and How Big Are They?
Are Raccoons Aggressive Animals?
What Are Transgenic Animals?
Flying Mammals - Examples and Types
What are Ungulate Animals? - Definition, Characteristics and Examples
Aquatic mammals List - Characteristics And Examples
What Are Scavenger Animals?
Examples of Mammals That Lay Eggs - Monotremes

Which Animals Are Mammals? 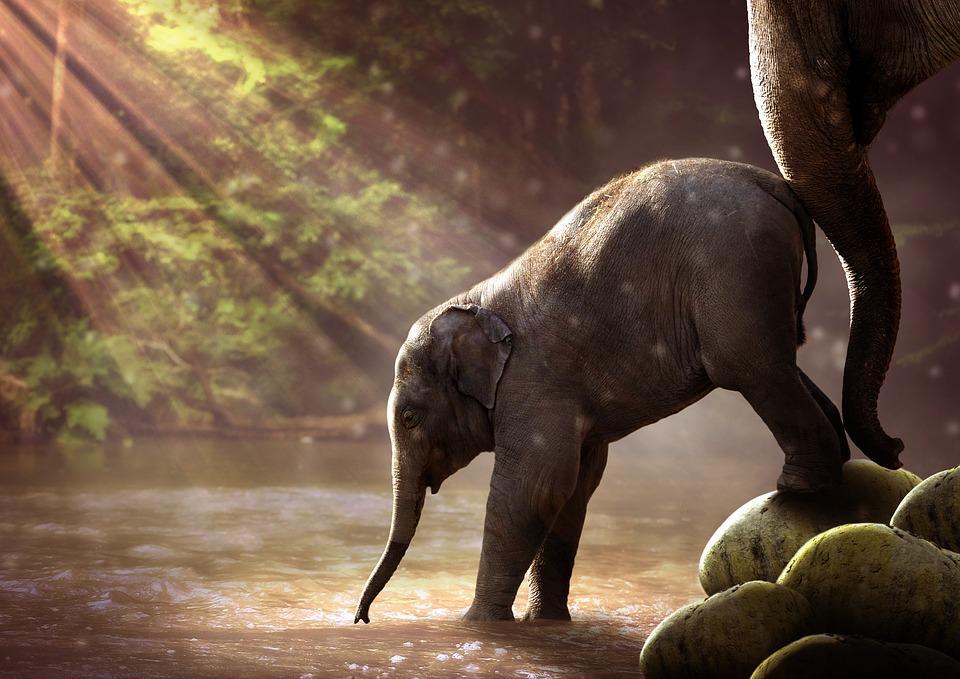 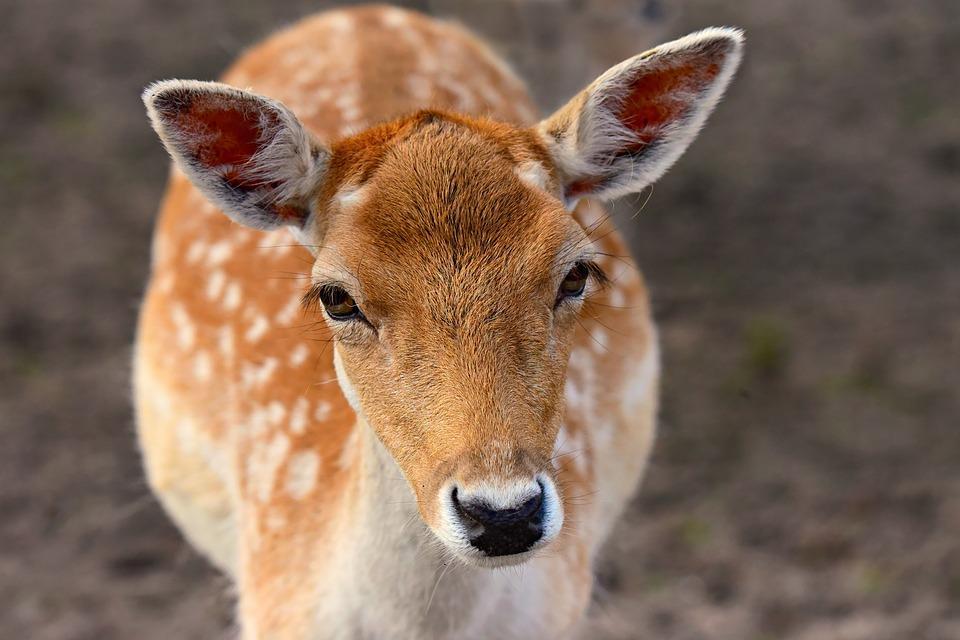 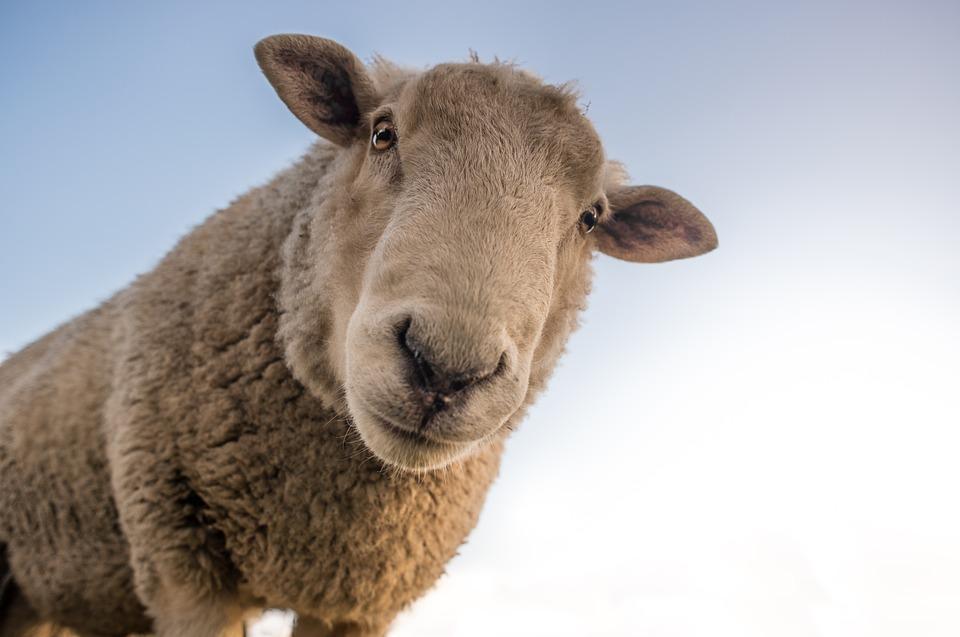 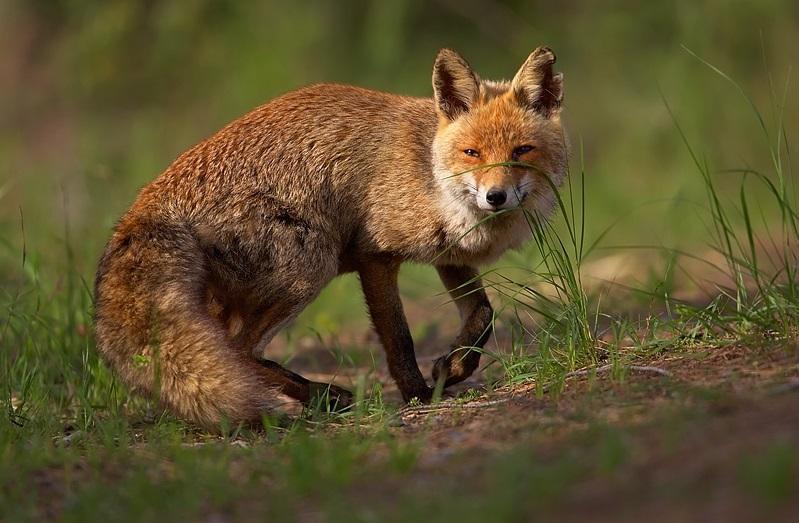 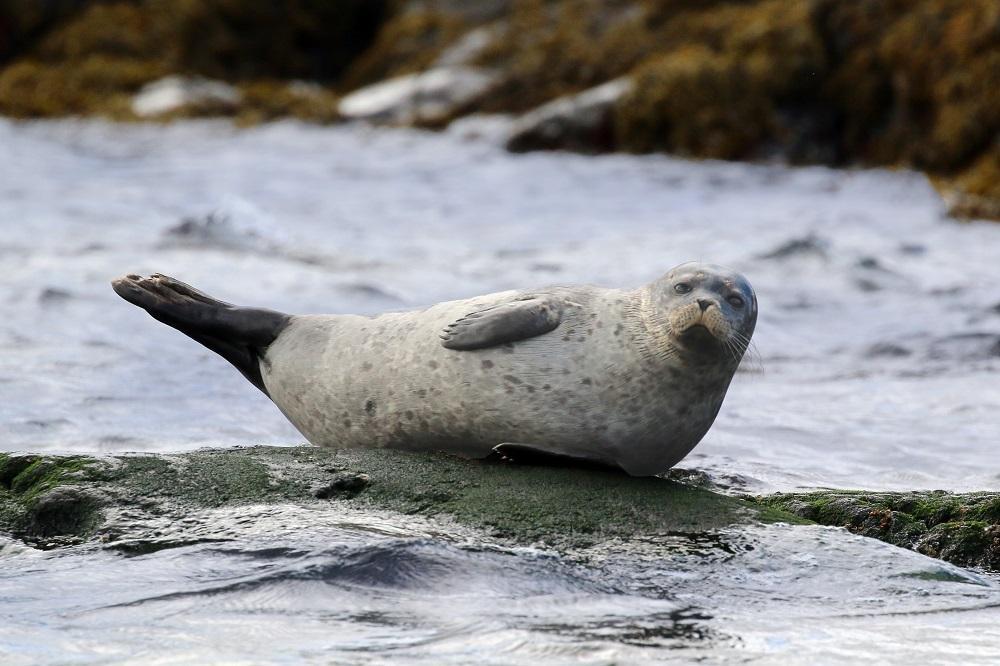 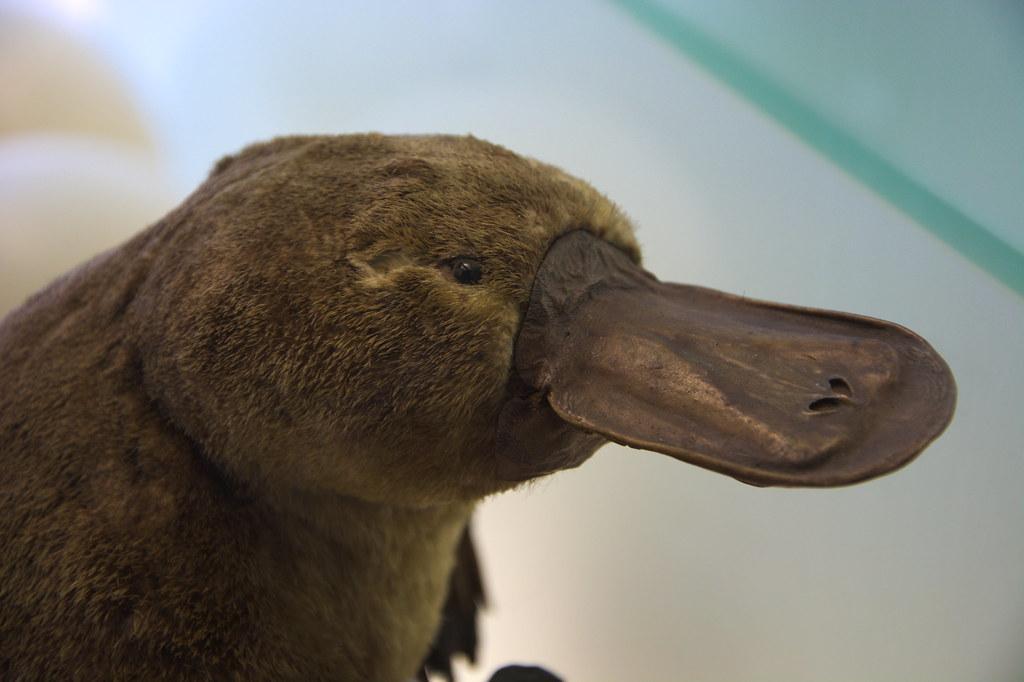 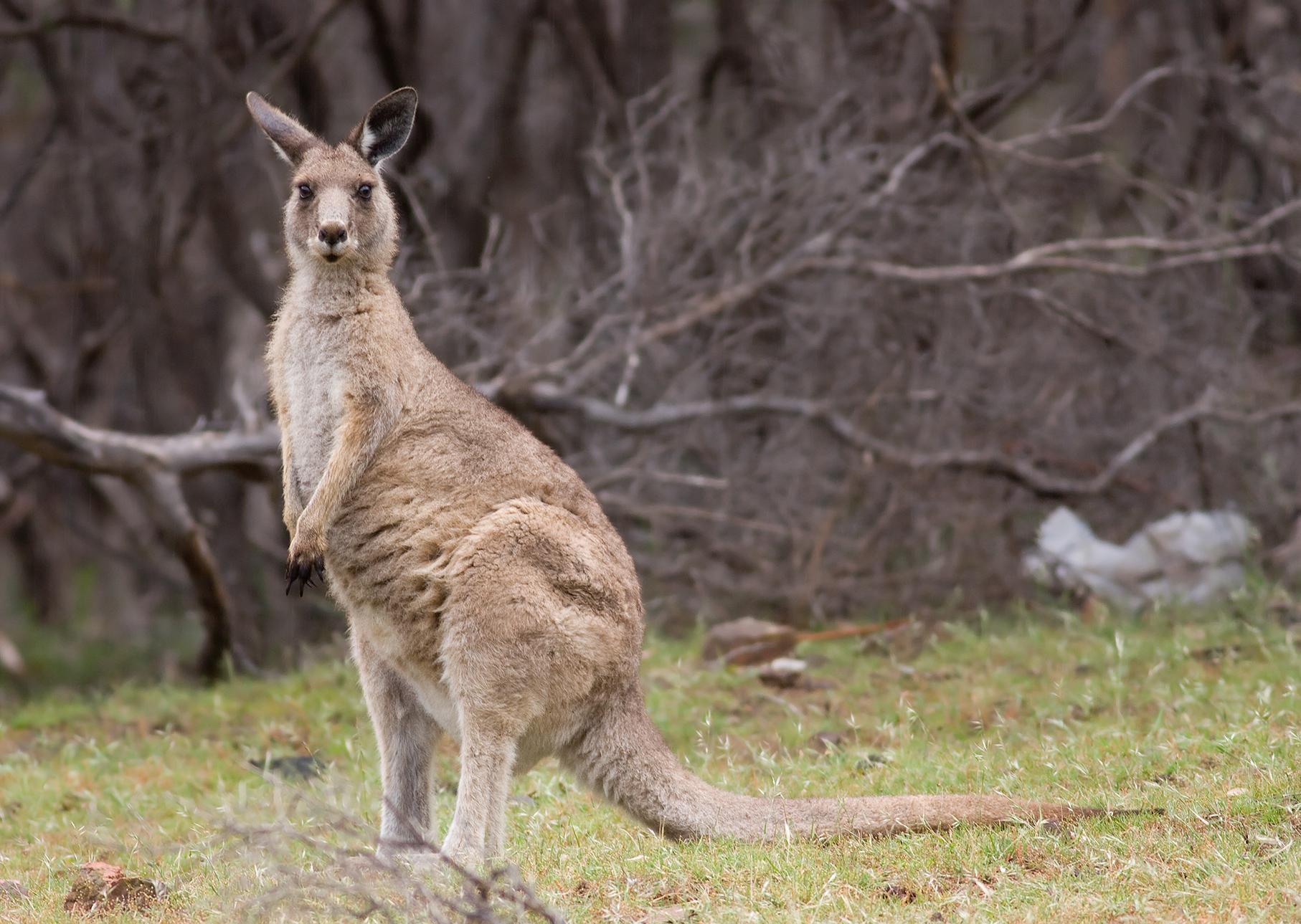 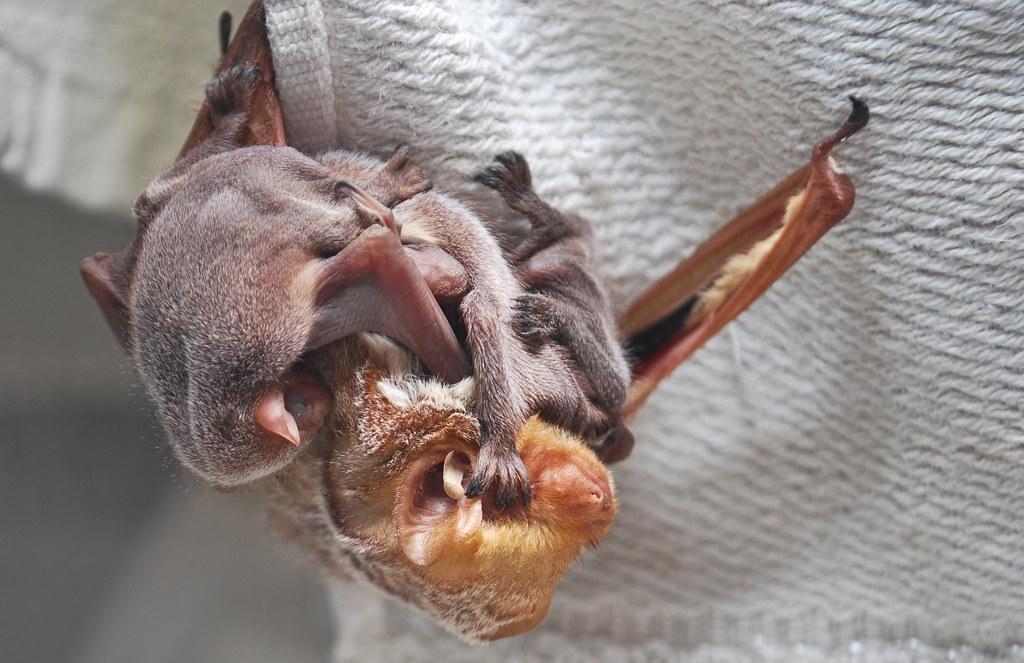 Image: Red desert bat
1 of 8
Which Animals Are Mammals?
Back to top