The octopus is undoubtedly one of the most fascinating marine animals in the world. Their complex physical characteristics, great intelligence and behavioral eccentricities have aroused the interest of marine biologists, school students and pretty much anyone who has even a casual interest in the animal kingdom. The fascination elicited by the octopus relates to almost every aspect, but we can generally break them up into two groups: behavior and physical characteristics.

For our AnimalWised readers, we know there is an appetite for octopus facts which are both interesting on their own and helpful in revealing our relationship to animals in general. That's why these 20 amazing octopus facts also reveal the crazy, funny and weird nature of these incredible mollusks.

You may also be interested in: What Do Blue Ringed Octopus Eat?

The behavior of the octopus leads us to some of the most fascinating facts about this amazing creature. It is true the animal's behavior and morphology are greatly linked, but how they are able to interact with their environment and learn about it has continually opened up minds about the perceived limitations about animal consciousness. Our fun facts about octopus behavior are:

We continue you our amazing octopus facts by looking at the physicality of the animal. They have unique bodies which allow for some crazy manoeuvres, even making escape attempts from aquariums. However, this is only the start of it. Read more cool octopus facts here:

If you have found these amazing octopus facts useful, maybe you will be interested in looking at these other incredible animal facts about marine animals like dolphins and some Arctic animals. We also have fact sheets about land dwelling members of the animal community such as the sloth. Or get the best of both worlds with this information and facts about the platypus.

If you want to read similar articles to 20 Amazing Octopus Facts, we recommend you visit our Facts about the animal kingdom category. 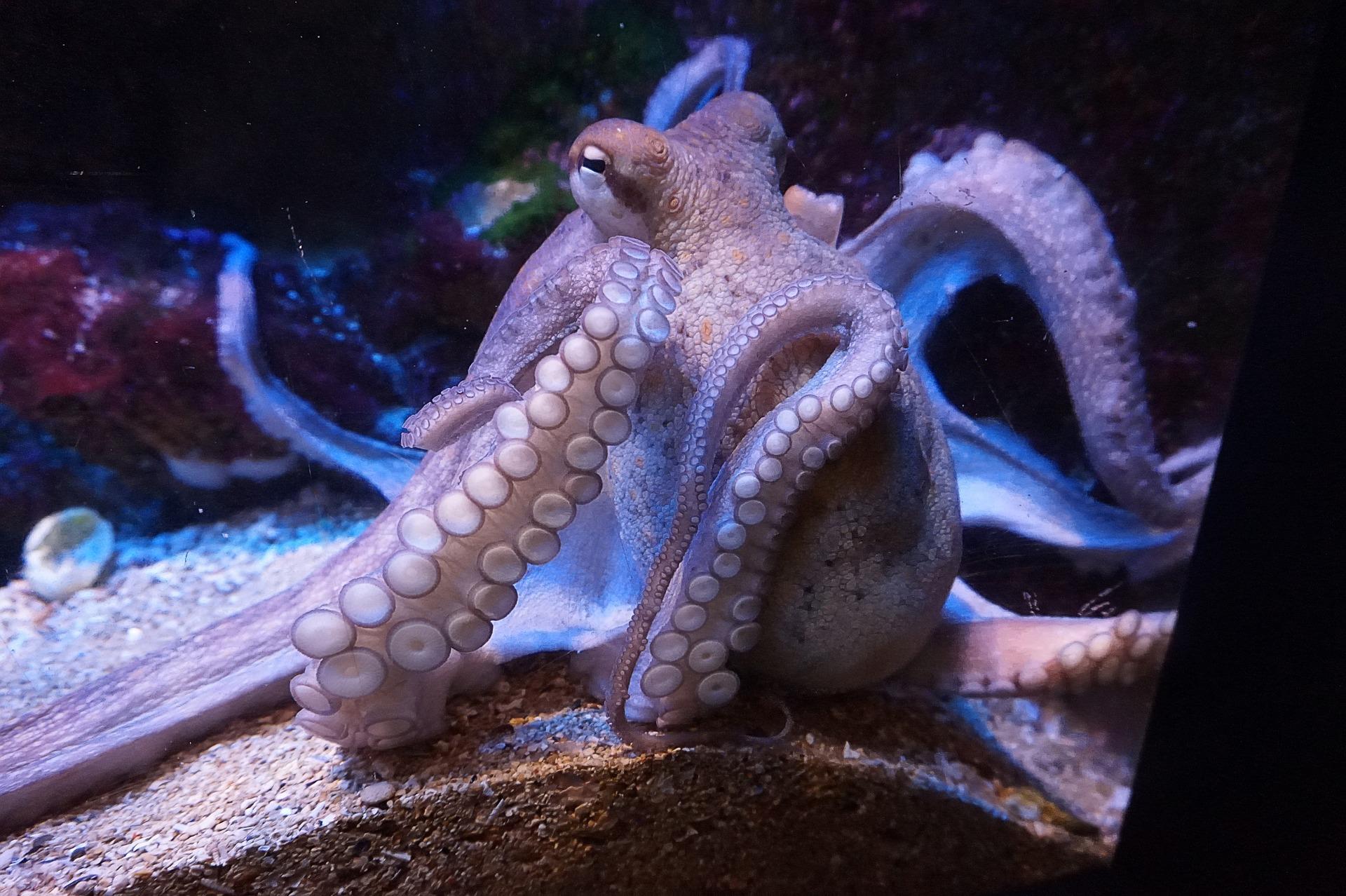 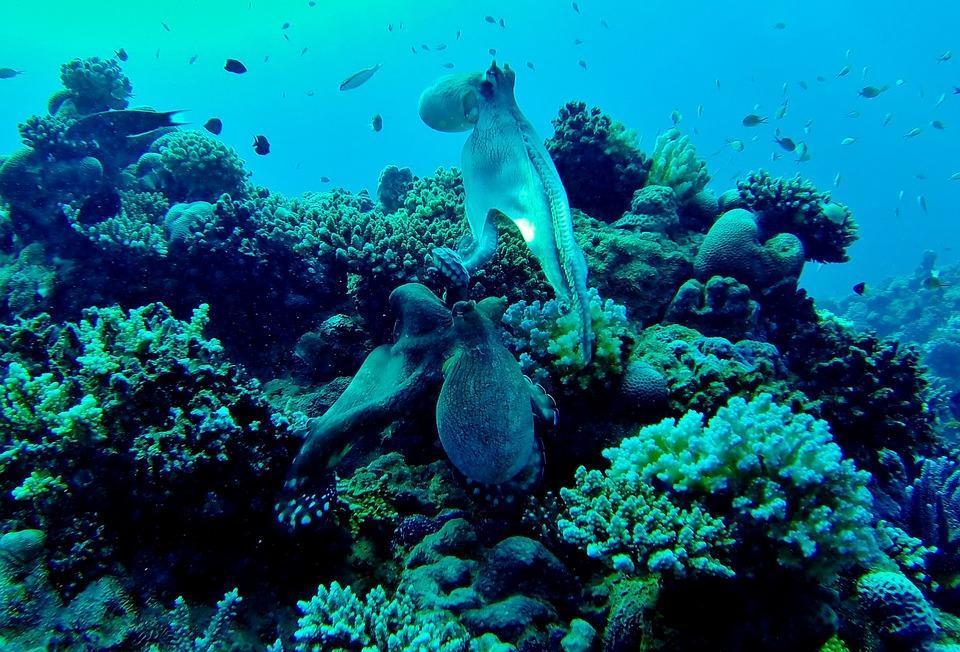 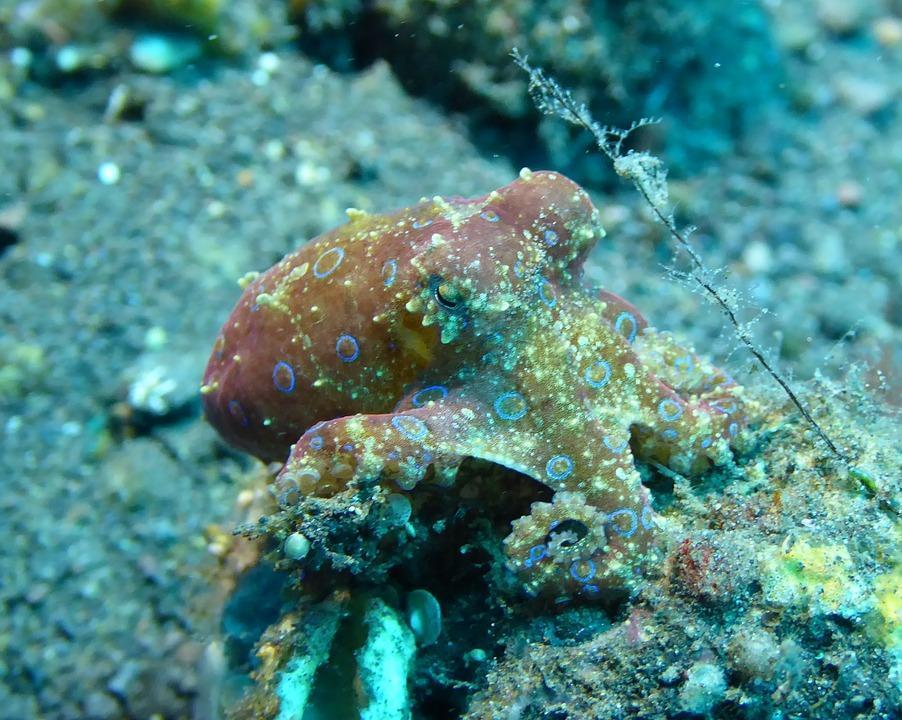