The Harambe Incident: A Gorilla is Killed After a Child Fell into its Enclosure

May 2016 saw a dramatic situation occur at Cincinnati Zoo, USA: a child just four years old fell from a height of 5 meters into the gorilla enclosure.

Witnesses tell different stories. Some were afraid from the beginning, while others said that the gorilla, named Harambe, was curious at the appearance of small child, treating him gently at first and then dragging him, becoming stressed due to all the screaming, tears and emotions from the public who witnessed this.

Faced with this alarming situation, the security guards of the enclosure fired a single fatal shot at Harambe, who died on the spot. At AnimalWised, we are wondering whether this was the proper procedure and if this situation could have really been avoided.

You may also be interested in: How Strong are Gorillas?
Contents

How could this happen?

This news became viral on the internet straight after the recent death of two lions in Chile, animal lovers around the world are wondering how this could have happened again.

Many people disagree with the actions of the zoo and do not understand why tranquilizing darts were not used. Although the gorilla did not harm the child at any point, those responsible for the enclosure claim that "it could have been much worse" and "saving the child's life was their priority." It was therefore decided to kill the animal with a single shot.

Attention from the media then fell onto the child's mother: Michelle Greg stated on social networks that "God protected my son until authorities were able to save him." Many people wanted her to take responsibility, so a petition on Change.org was created: Justice for Harambe.

However, the prosecutor did not charge her, and the decision to shoot was not hers. Witnesses say the boy tried several times to visit the gorilla and entered on his own; the zoo has been investigated. Since the incident was so publicized, many scientists and experts gave their opinion. According to primatologist Jane Goodall, a tranquilizing dart would have taken too long to make its effect.

Harambe was a Western lowland gorilla (Gorilla gorilla gorilla, by its scientific name), one of the two subspecies of Western gorilla.

This beautiful animal is endemic to Africa and lives in countries such as Angola, Democratic Republic of Congo and Equatorial Guinea. It is currently critically endangered and it is estimated that there are about 500 of them in zoos around the world. This species can reach well over 40 years in captivity, but Harambe only turned 17 the day before.

What value does an animal's life have?

Society has become accustomed to animal abuse, undeterred by it. We accept a life where millions of animals suffer in our world, like "farm" animals. However, do we know the consequences of a life in captivity? More and more species are disappearing due to things like deforestation of their habitat or hunting, and of course because of zoological centres.

In many zoological centers, animals of all species are taken in, regardless of the space they need, or their real needs, and without considering if they will ever be able to be reintroduced into their natural habitat. In many cases they cannot, and they can't reproduce either as they cannot communicate with other members of their own species.

Stress, lack of enrichment and confined spaces have consequences: Animals live a sad and empty existence. Of course, the ethical debate about zoos is lengthy and deserves space for counterarguments; this is an opportunity to stop and think.

Without devaluing the life of the child, we should consider: What is the value of an animal's life? What influence does the fact that it's endangered have on our answer? Would we have acted the same way if it were two human beings? How do we want to teach our children about the life of exotic animals?

All we can say is that we are sorry for the death of Harambe and we hope that events like these do not happen again.

If you want to read similar articles to The Harambe Incident: A Gorilla is Killed After a Child Fell into its Enclosure, we recommend you visit our Facts about the animal kingdom category.

What is Jallikattu and Where is it Held?
What Is the Strongest Animal in the World?
What is the Story of Nandi the Bull?
Is it Legal to Own a Wolf-Dog? Find out Everything about this Hybrid
Related categories
Endangered animals
Most read
1.
What Animal am I According to my Zodiac Sign?
2.
10 Most Beautiful Animals in the World
3.
What Does It Mean When a Cat Shows Up at My Door
4.
The 10 Most Solitary Animals in the World
5.
Top 10 Smells Dogs Hate
6.
How Many Types of Lions Are There?
7.
Why do Dogs Get Stuck when Mating?
8.
My Female Dog In Heat Won’t Accept A Male - Causes
All About the Wolves in Game of Thrones
Types of Gorillas
Top 10 Unbelievable Animals that Saved People's Lives
My Cat Is Eating Flies - Is It OK?
Household Products that Can Kill your Dog
Popular Dog Breeds Before and After
What is the Story of the Rainbow Fish?
What is the Story of the Kamadhenu Cow?

The Harambe Incident: A Gorilla is Killed After a Child Fell into its Enclosure 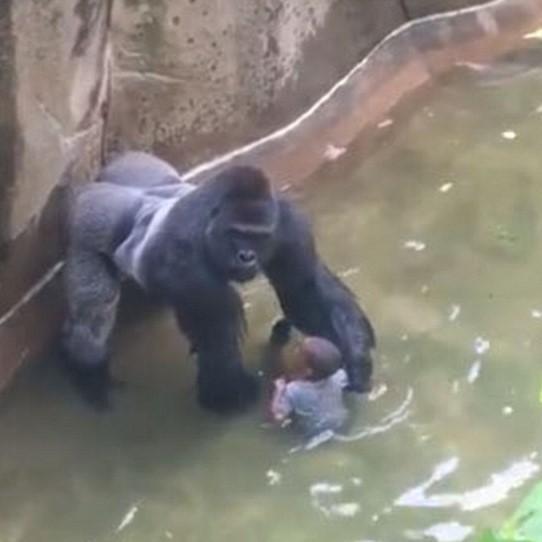 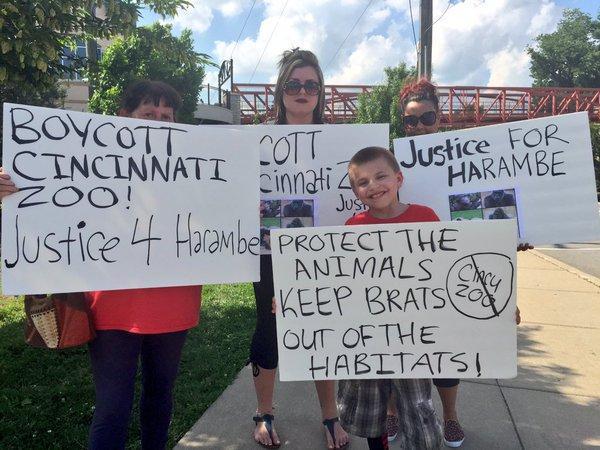 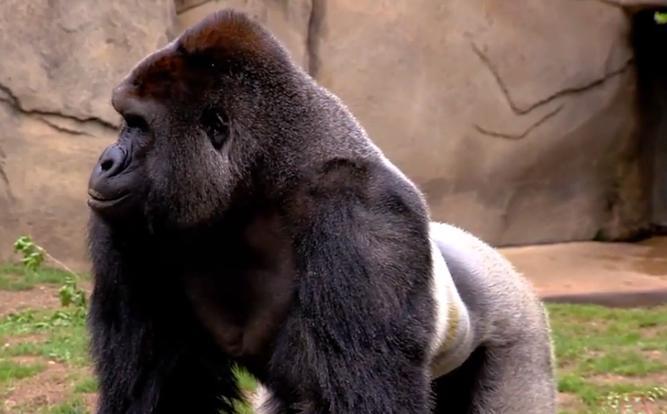 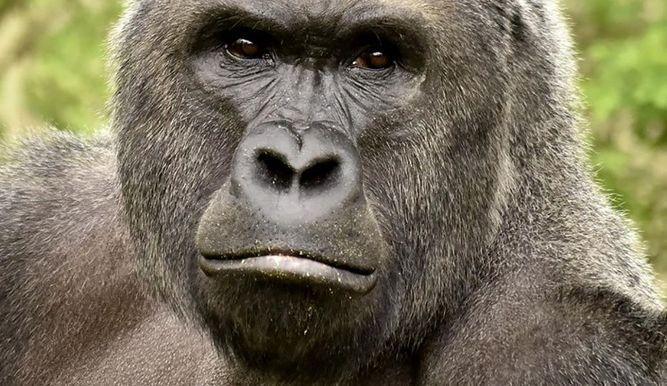 1 of 4
The Harambe Incident: A Gorilla is Killed After a Child Fell into its Enclosure
Back to top