Where Do Penguins Live?

Penguins are not a single species, but a group of flightless seabirds from the Spheniscinae family that includes 18 to 20 species, depending on the classification system. Most species of penguins share some general characteristics such as their living in high latitudes of the Southern Hemisphere.

Penguins cannot fly, and they are characterized by their awkward and unbalanced walk. This is why the first Europeans who discovered them called them "silly birds". However, the name "penguin" may come from one of the names given to auks, which resemble penguins.

If you're curious about these endearing birds, this AnimalWised article tell you all about where do penguins live.

Where can you find penguins?

Penguins only live in the Southern Hemisphere, although this localisation is compatible with all the continents - there is the false belief that penguins only live in Antarctica. Some species live near the equator, and generally any species can change its distribution and migrate further north when not in breeding season.

Habitat depends on the species, since they all have specific climate requirements. Here are all the geographical areas inhabited by these treasured birds:

As you can see, penguins can actually live in many different locations. However, it is true that the largest population of penguins can be found in Antarctica and on nearby islands.

Again, a penguin's habitat will vary depending on the particular species. Some penguins may live in icy environments, while others prefer a warmer habitat - extreme cold is not actually a requirement.

Penguins generally live on thick layers of ice, and they can always be found near the sea so that they can hunt and feed. This is why they generally prefer to live near streams of cold water. In fact, penguins spend most of their time in the water; therefore, their anatomy and physiology are specially designed for this purpose.

In any case, a penguin's habitat must fulfill important functions, such as providing adequate food for their diet.

How to protect penguins from becoming extinct

Since 1959, there has been legislation protecting penguins. However, these laws are not always adhered to and sadly the populations of different penguin species are gradually decreasing day by day.

Penguins are at risk of extinction mainly due to hunting, oil spills and the destruction of their natural habitat. Believe it or not, we can all help to protect these beautiful birds.

Global warming is destroying part of the natural habitat of penguins; by spreading awareness and minimizing our impact in the environment, we can reduce the damage caused by this phenomenon. Although global warming cannot be reversed, urgent measures are needed in order to deal with and reduce the serious consequences.

If you want to read similar articles to Where Do Penguins Live?, we recommend you visit our Facts about the animal kingdom category.

Where Do Penguins Live? 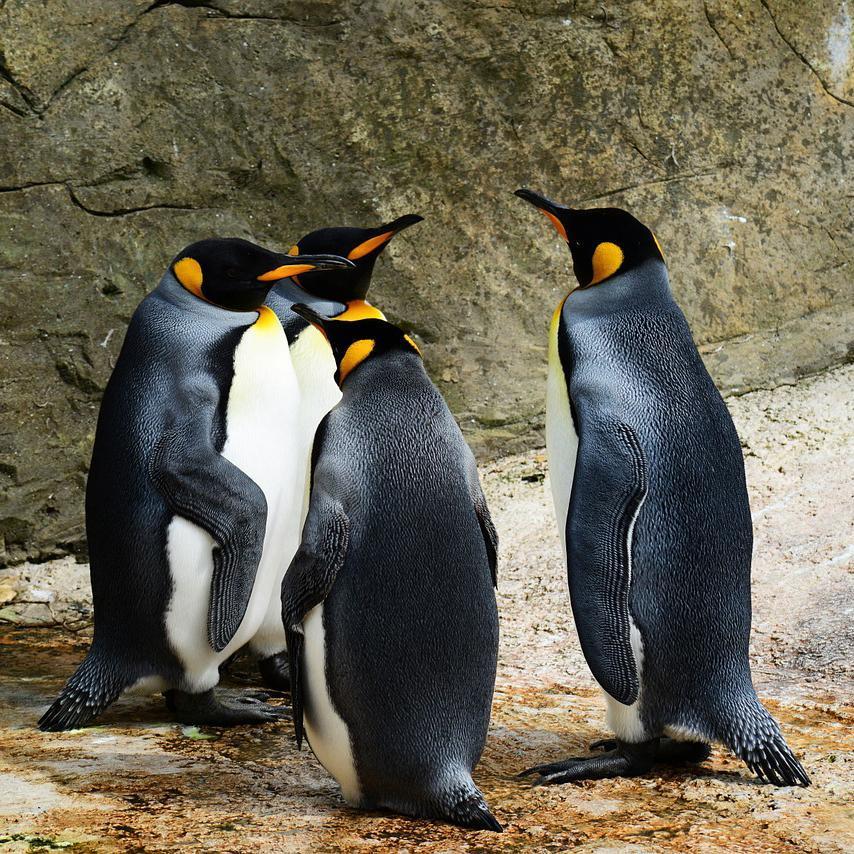 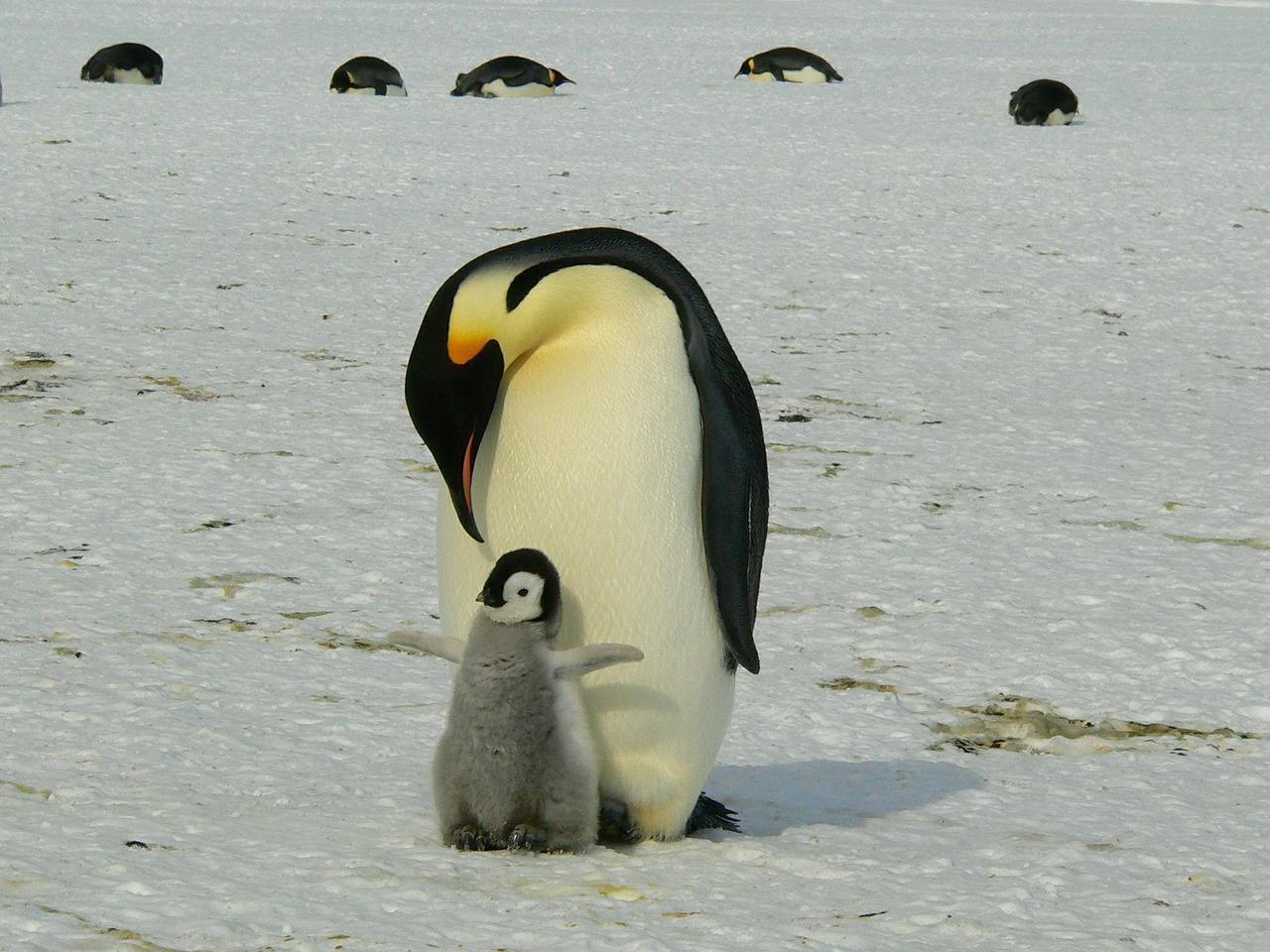 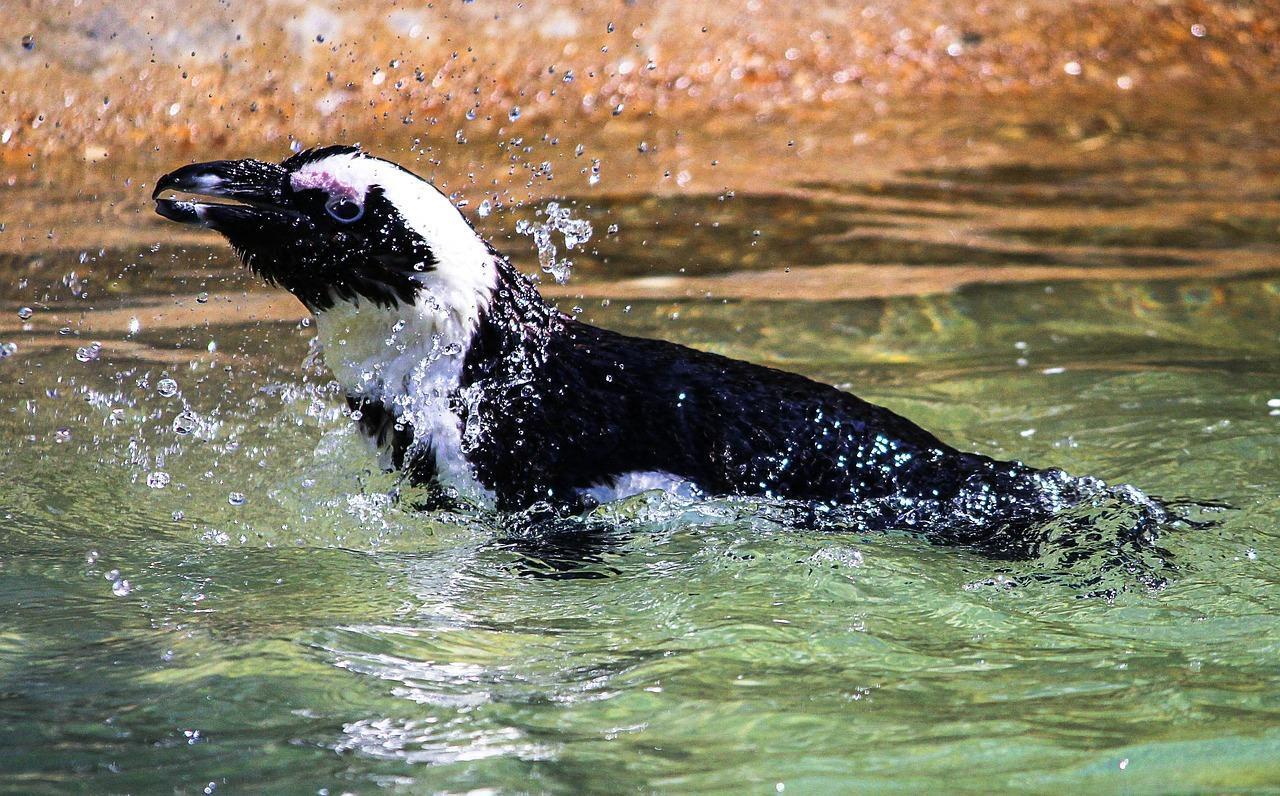 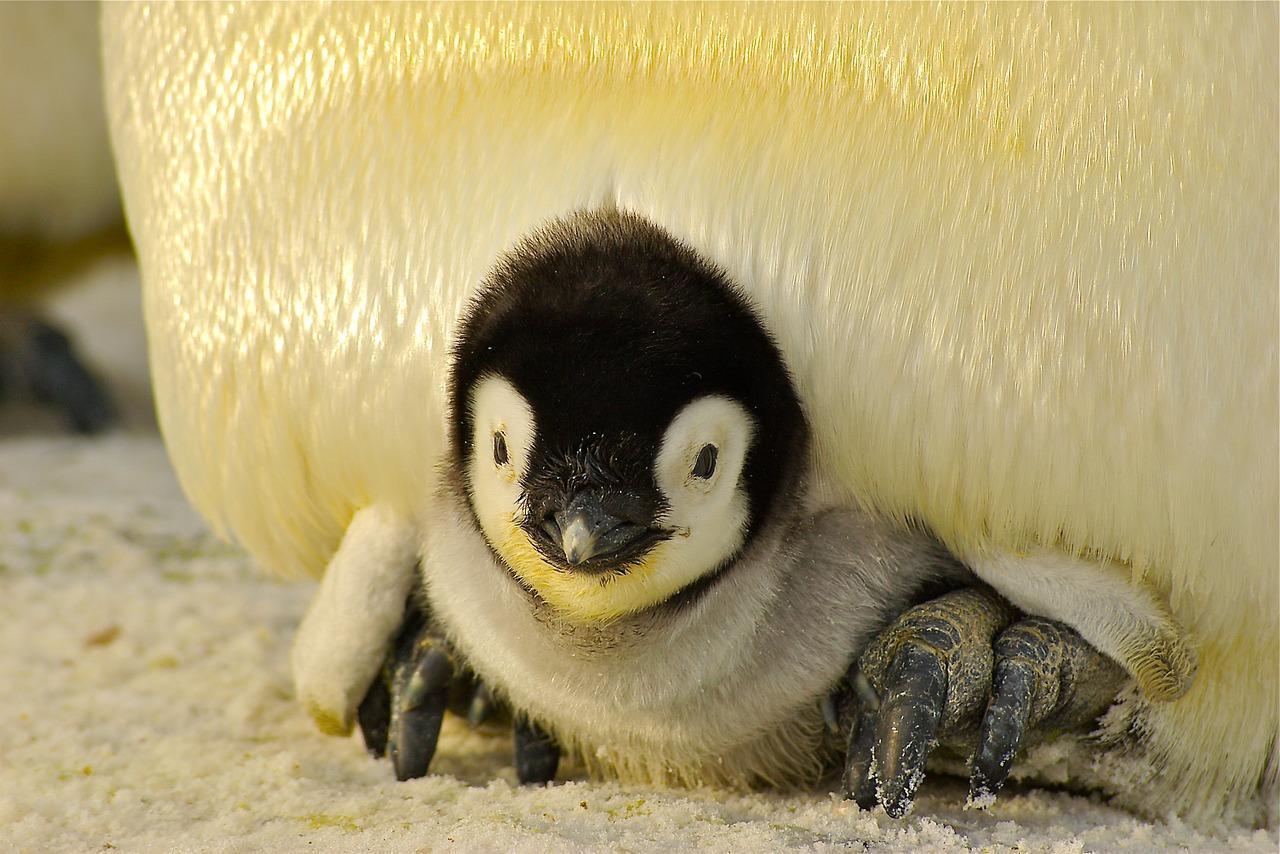 1 of 4
Where Do Penguins Live?
Back to top