Why are Goldfish Aggressive?

The goldfish is a very popular fish. Even though it is called a "gold" fish, there are actually many types that can vary in color. In this article we are going to talk about the common goldfish (Carassius auratus).

Maintaining an aquarium is a delicate task as you will need the right balance of water, extreme cleanliness and, if you have different species, temperament of the fish. Despite the calming effect they can have on their owners, goldfish have been known to be quite aggressive. This does not mean they are going to start giving you rude gestures with their fins, but that small habitats can be the perfect incubators for disputes.

You may also be interested in: Are Raccoons Aggressive Animals?
Contents

Space, compatibility and lack of food

You should first analyse the current situation in your aquarium. You should know that goldfish are not compatible with all types of fish. For this reason, we recommend avoiding the following examples at all costs:

However, if you want to enjoy a community aquarium you can add other fish that are compatible:

In addition, besides taking into account the compatibility of the fish, it is also fundamental to know if the space is another incentive for aggression. You should get hold of a big tank with sheltered areas so that your fish can move around and hide as they wish. If not, your goldfish will become aggressive and dominant. Each fish should have at least 40 litres.

Furthermore, it is vital to give the appropriate amount of food to your fish, or otherwise problems may arise. For example, goldfish will not hesitate to feed on Chinese neon fish if they have the chance.

Finally, we add that some healthy fish may end up attacking other sick fish.

Other causes of aggression in goldfish

Sexuality has a significant influence on problems of aggression. You should ensure you have enough females for each male. Otherwise, males can soon begin to harass the females.

However, sometimes it may be the case that new arrivals to the aquarium are chased by those that were already established. Even though the goldfish is not an aggressive fish, they sometimes can be, especially when factoring in the aforementioned aggravating circumstances. Read on to learn what to do.

If you are passionate about the world of fish, you should get a "hospital tank". A hospital tank is can be a smaller fishbowl, and you can use it to observe and treat a weak, sick or aggressive fish. It is basically for those fish that need some quiet time while their wounds heal.

Some aggressive fish can also benefit from a hospital tank, calming their behavior. It is very important that you separate your fish if you see aggressive behavior among them, and using the hospital tank will be good for this.

If you want to read similar articles to Why are Goldfish Aggressive?, we recommend you visit our Facts about the animal kingdom category.

Why Are Hippos Dangerous? Hippopotamus Attacks
Why Are Dogs Protective of Babies?
What are the Most Popular Pets in India?
Why are Sloths So Slow?
Related categories
Endangered animals
Most read
1.
What Animal am I According to my Zodiac Sign?
2.
10 Most Beautiful Animals in the World
3.
What Does It Mean When a Cat Shows Up at My Door
4.
The 10 Most Solitary Animals in the World
5.
Top 10 Smells Dogs Hate
6.
How Many Types of Lions Are There?
7.
Why do Dogs Get Stuck when Mating?
8.
My Female Dog In Heat Won’t Accept A Male - Causes
Are Boxer Dogs Dangerous?
Why Are Bugs Attracted to Light?
Why Bees Are Important - Main Reasons
Why are Cat Videos So Popular?
Why are Cows Sacred in India?
Why Are Cats Afraid of Cucumbers?
Are Rottweilers Dangerous Dogs?
The Most Aggressive Animals in the World

1 comment
Melissa
27/10/2019
How long should I leave my aggressive goldfish in the hospital tank before trying to put it back in the main tank?

Administrador AnimalWised
29/10/2019
Hi Melissa, if you fish is being aggressive with other fish, should you be putting them back at all?
Why are Goldfish Aggressive? 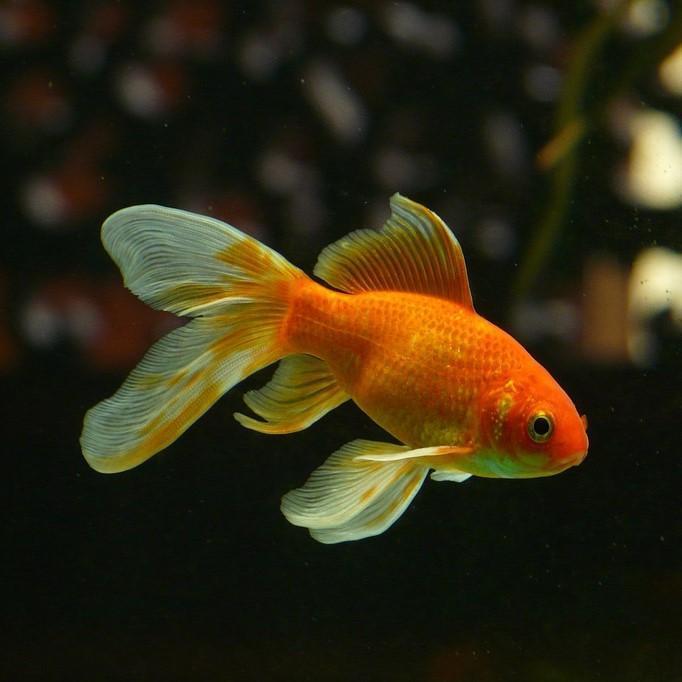 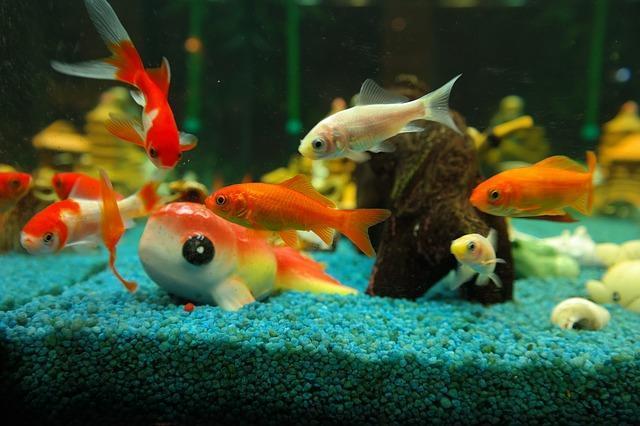 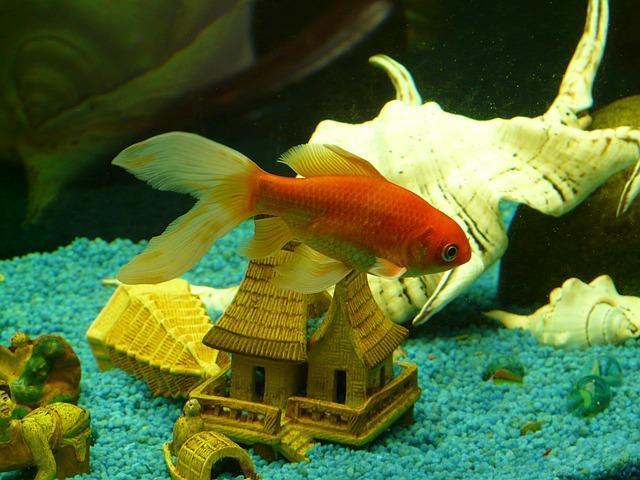 1 of 4
Why are Goldfish Aggressive?
Back to top