Why Are Cats Afraid of Cucumbers?

By now you've surely seen a video shared online of a load of cats afraid of cucumbers. This popular viral video shouldn't make us laugh as much as it does; remember that cats are easily startled, and what may be funny for us certainly isn't for them.

We at AnimalWised will explain this phenomenon to you in detail. Find out what's the deal with cucumbers and cats. Why do they make so many of them jump, and how can such a harmless vegetable provoke such a reaction in our pets?

You may also be interested in: 10 Things Cats are Scared Of
Contents

If you have a pet cat you'll be well aware of how curious they can be, and how this innate curiosity can sometimes get them into trouble. Don't forget that your small beast has an innate predatory instinct; they are stealthy and like to investigate everything.

By reading up a little bit about cat body language, you'll be able to know if your friend is happy or angry, if it's investigating something, alert to everything going on around it or if something has surprised it. Cats like to have their environment under control, and anything unknown to it (an object, smell or sound, etc.) can pose an imminent threat.

In these popular videos an unknown object appears from nowhere right behind the cat. It's clear that these objects pose an unexpected threat for the cat, provoking an immediate reaction to avoid it.

The truth is that cats aren't afraid of cucumbers. Cucumbers are a harmless vegetable that have nothing to do with the immediate flight reaction of cats.

Owing to the buzz following the 'cats vs. cucumbers' viral videos, a number of experts have came out to try and shed some light over it. Biologist Jerry Coine talks about his "fear of the predator" theory, in which he argues that a cat's reaction towards cucumbers is directly related to their fear of natural predators such as snakes.

Animal behavioral expert Roger Mugford, on the other hand, provides a simpler explanation for the phenomenon, stating that this behavior derives more from a "fear of the unknown" rather than a fear of cucumbers.

Without a doubt, your cat will be equally startled if they encounter a banana, pineapple or teddy bear, providing it's a previously unseen item which has invaded their space without them noticing.

Don't scare your cat, it's not good!

Cats are very cautious, solitary animals. They already have enough on their plate trying to understand the strange behavior of humans with whom they share their territory. Remember that we humans are one of nature's most sociable animals, and this behavior will be viewed as strange by your cat.

Despite how funny it may seem, scaring your cat is not positive for anyone. Your pet will no longer feel safe at home, and if you scare them whilst they eat you could put their health at risk. For cats, the eating area is a special place where they feel calm and relaxed.

The reactions in the videos show us that these cats are under lots of stress which isn't ideal for any living creature - especially not for cats, who are naturally suspicious and easily startled.

There are lots ways to have fun with a pet. For example, there is a wide range of cat toys which you can use to spend intimate moments with your little friend. As such, strongly consider the consequences before trying to have fun at the expense of the suffering of the animal that loves you so much.

If you enjoyed this, check out our article on the 10 Weird things that cats do.

If you want to read similar articles to Why Are Cats Afraid of Cucumbers?, we recommend you visit our Facts about the animal kingdom category.

People Are Afraid of my Pit Bull: What Can I Do?
Why Are Dogs Protective of Babies?
Why are Cat Videos So Popular?
Why Are Calico and Tortoiseshell Cats Female?
Related categories
Endangered animals
Most read
1.
What Animal am I According to my Zodiac Sign?
2.
10 Most Beautiful Animals in the World
3.
What Does It Mean When a Cat Shows Up at My Door
4.
The 10 Most Solitary Animals in the World
5.
Animals With Scales - Full List
6.
Why do Dogs Get Stuck when Mating?
7.
My Female Dog In Heat Won’t Accept A Male - Causes
8.
How Many Types of Lions Are There?
Why Are My Cat’s Whiskers So Long?
Why are Goldfish Aggressive?
How Many Types of Lions Are There?
Why are Sloths So Slow?
Are There Venomous Snakes in the UK?
How Many Types of Bears Are There?
Why Are Hippos Dangerous? Hippopotamus Attacks
Why Bees Are Important - Main Reasons

Why Are Cats Afraid of Cucumbers? 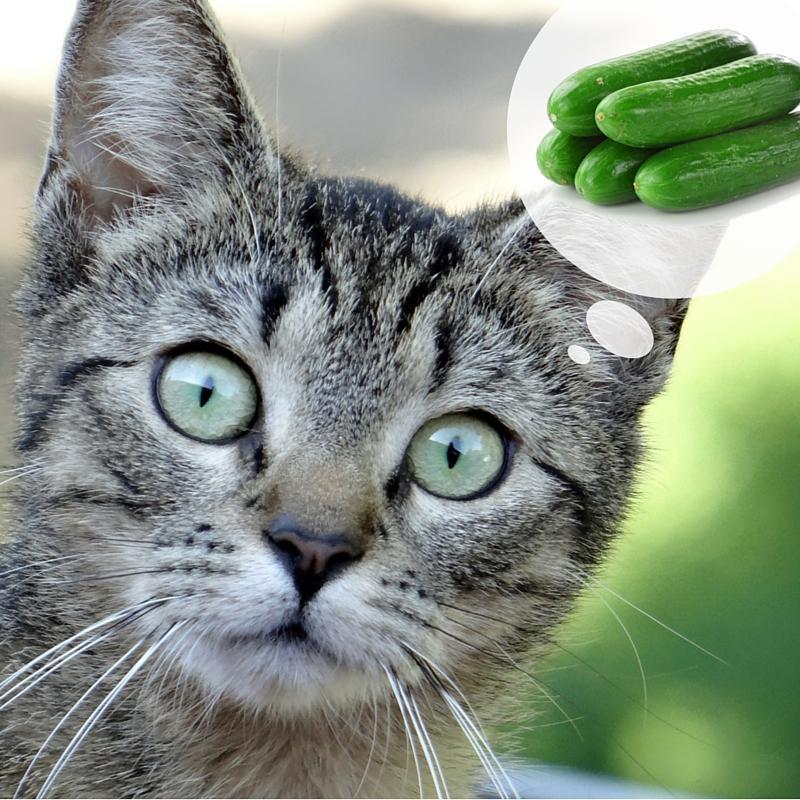 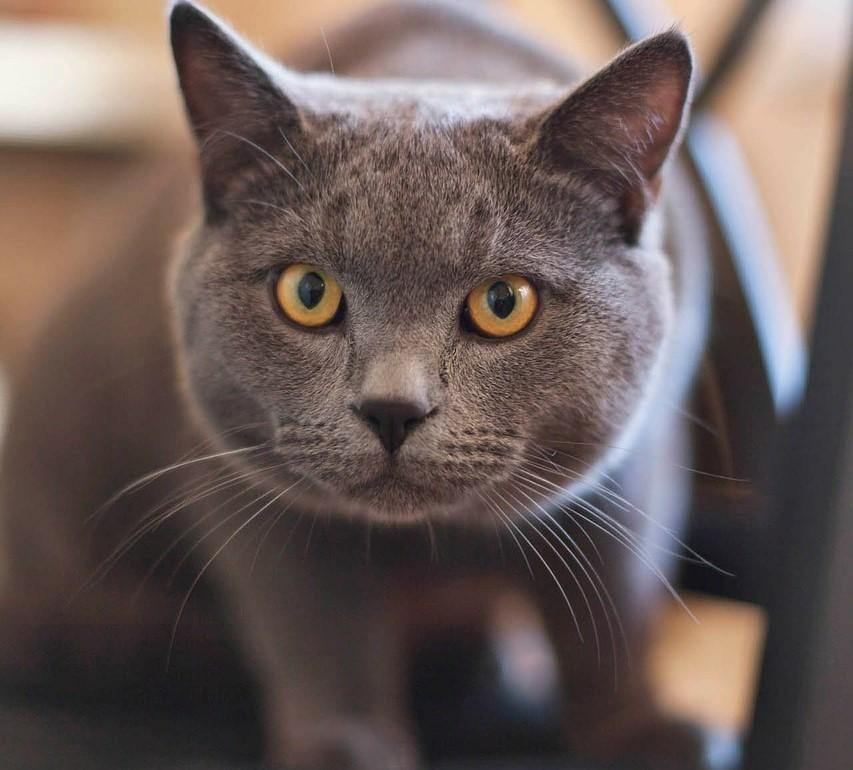 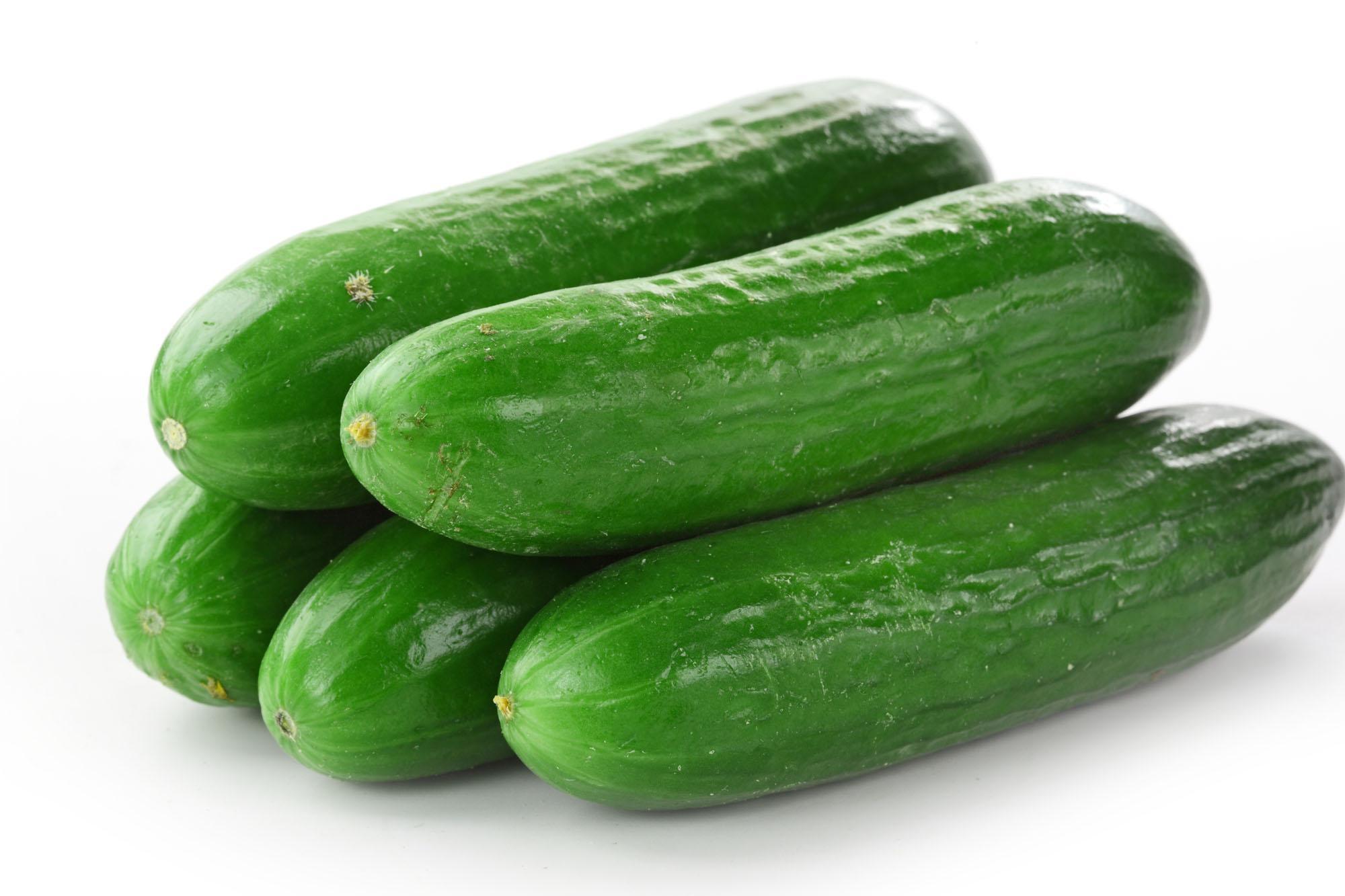 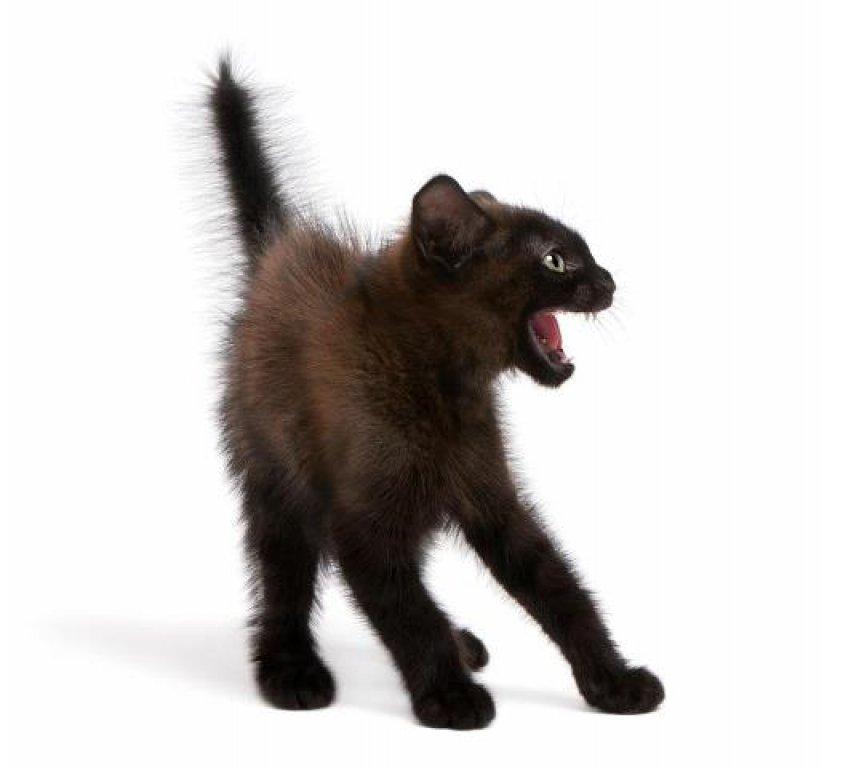 1 of 4
Why Are Cats Afraid of Cucumbers?
Back to top