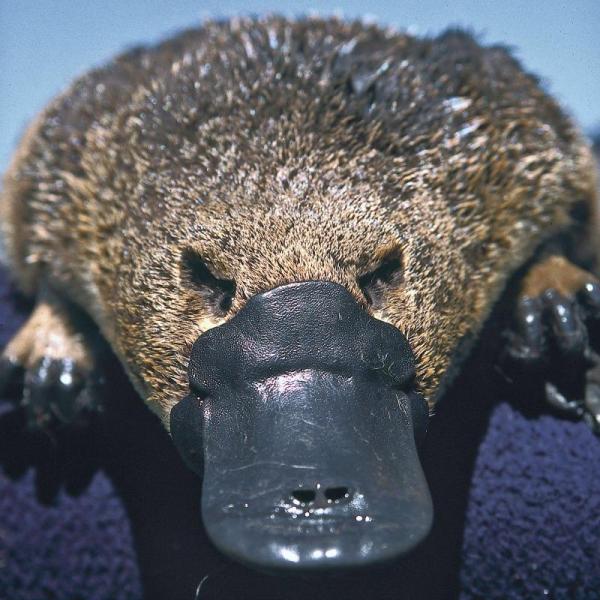 The platypus (Ornithorhyncus anatinus) is a semi-aquatic mammal native to Australia and Tasmania, and it is known for its odd physiology. It has a beak similar to that of a duck, a tail similar to that of a beaver and legs like those of an otter. It is one of the few venomous mammals in the world.

The male of this species has a spur on its hind legs that releases a venom which can cause intense pain. In addition to the platypus, other mammal species that also have the ability to produce and inject venom include shrews, water shrews and solenodons.

In this AnimalWised article we will share information about the venom produced by platypuses, to try and answer the question "is platypus venom deadly?", or if it actually isn't all that lethal.

How does the platypus produce venom?

Both males and females have spurs on their ankles, however it is only the male who produces venom. This is made up of proteins similar to defensins, of which three are unique to this animal. Defensins are produced in the animal's immune system.

The venom is produced in the male's crural glands. These are kidney-shaped and are connected to the spur. Female platypuses are born with rudimentary spurs that do not develop, dropping off before they reach one year old. It seems that the information that produces venom is found in chromosomes, which is why only males produce it.

The production of venom increases in males during mating season. In the picture you can see the calcaneus spur, that the platypus uses to inject its venom.

The effects of venom on humans

The venom of platypuses has a different function to that of non-mammalian species; it is less lethal but strong enough to weaken the enemy. The platypus injects between 2 and 4 ml of its venom in one dose. The venom of a platypus can kill small animals, even dogs.

Although it isn't lethal for humans, it can cause intense pain. A sting produces a swelling around the wound which extends up the affected limb. The pain is so strong that it cannot be relieved with morphine. In addition, a simple cough can increase the intensity of pain. After a few hours it can even extend to other areas of the body besides the affected limb.

After the period of intense pain, it develops into a hyperalgesia, that is, increased pain sensitivity, which can last for days or even months. Muscular atrophy has also been documented for similar periods of time. In Australia there have been a few cases of platypus stings.

In short, we can say that platypus venom is and isn't fatal. Why? Because it is lethal for small animals, causing the death of the victim. The venom is so strong that it can even kill a dog in the right conditions.

If we're talking about the damage that the venom does to a human, we can say that it is very harmful and painful to the point of being comparable to a firearm wound. However, it is not strong enough to kill a human being.

In any case, you should take into account that animal attacks like those from a platypus occur because the animal feels threatened or is being defensive. And as a tip, the right way to hold a platypus and avoid being stung is to hold the base of its tail, so it is upside down.

If you want to read similar articles to Is Platypus Venom Deadly?, we recommend you visit our Facts about the animal kingdom category. 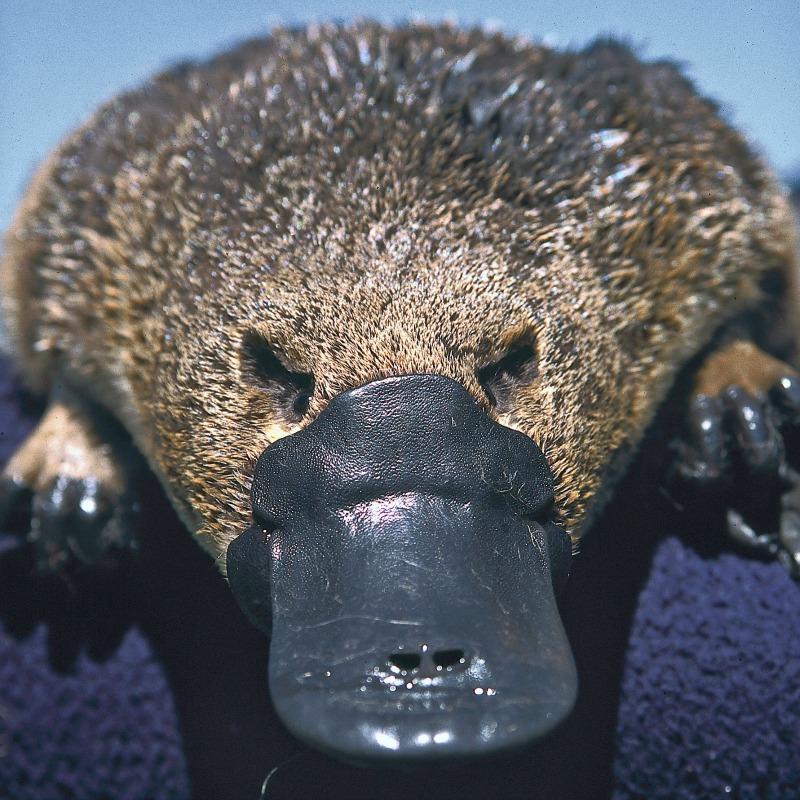 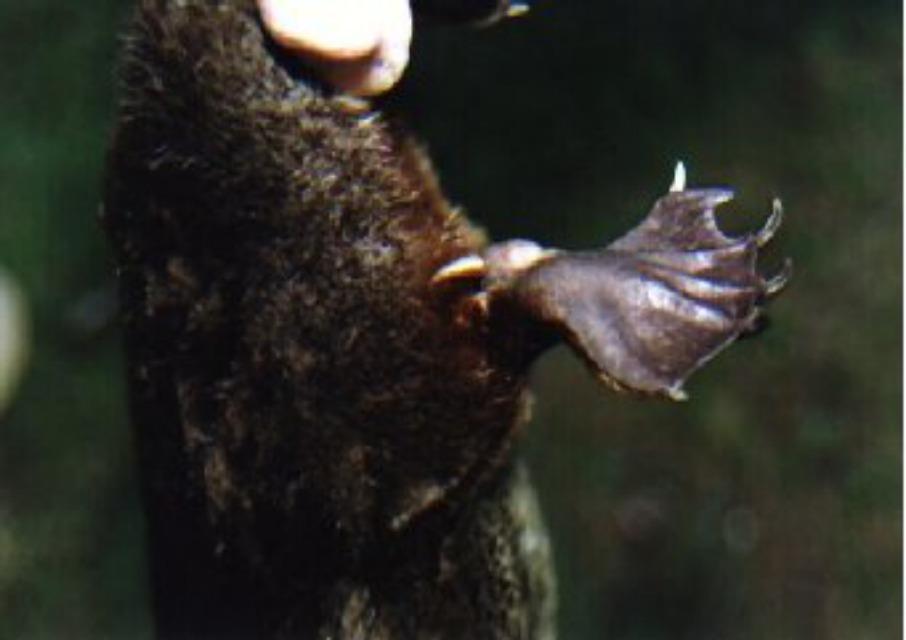 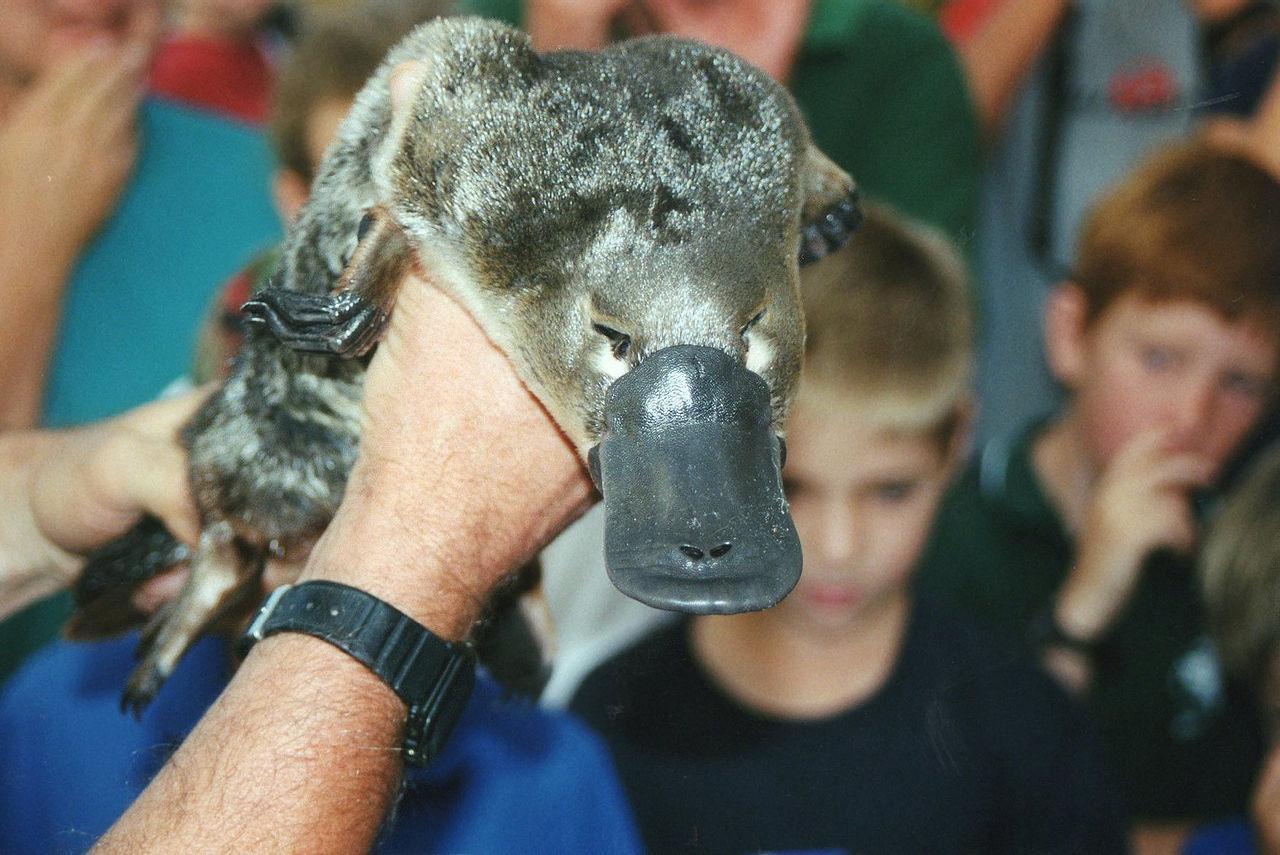 1 of 4
Is Platypus Venom Deadly?
Back to top