The Bacteria of Yeti Crabs

The yeti crab, also called "yeti lobster", was discovered in the deep, dark waters of the Pacific Ocean relatively recently, in 2005. Its scientific name is Kiwa hirsuta - "Kiwa" was chosen in honor of the guardian of the sea in Maori mythology, while "hirsuta" means "hairy" in Latin.

This peculiar species is a decapod (10-footed) crustacean that measures approximately 15 centimeters (6 inches) in length. Its whitish color and lack of eyes are some of its most characteristic features. However, the yeti crab is especially famous for its long claws covered in silky strands, which greatly resemble soft fur or even feathers.

Research conducted since its discovery has brought to light amazing facts about this species; in this AnimalWised article we will talk about the bacteria of yeti crabs.

You may also be interested in: Crabs of the Bering Sea
Contents

The claws of yeti crabs

The yeti crab is so peculiar that a new family of decapods, apparently similar to both crabs and lobsters, was created: Kiwaidae. This family has a single genus, Kiwa, which includes the K. hirsuta and K. puravida. Confusingly enough, both species are called "yeti crabs".

While yeti crabs are lobsters, they are more similar to crabs, hence the clashing terminology. The front legs of crabs are equipped with pincers that are very useful when feeding and fending off potential predators, as well as showing off during mating rituals.

The main feature and difference of yeti crab claws is that they are covered in silky strands. Let's see what this implies.

Yeti crab claws are covered in silky strands which give it a such a distinctive off-white furry characteristic, hence the nickname "yeti". But what lies behind the hairy pincers of Kiwa hirsuta?

Many colonies of bacteria living in symbiosis.

A symbiotic relationship between the bacteria of the crab and the yeti crab itself is beneficial for both. In this case, however, scientists still don't know how this symbiosis benefits the crab.

What is the purpose of the bacteria of yeti crabs?

The first theory that was considered after the discovery of the yeti crab was that these colonies of bacteria would be useful for cleaning toxic substances in the water. Although this statement is not wrong, the theory was refined later to include other possible functions of the colonies of bacteria in symbiosis with the crab.

Not long afterwards, a crab very similar to K. hirsuta was discovered; K. puravida, which we've mentioned before. Thanks to this specimen, it was found that multiple colonies of bacteria on its claws serve the yeti crab as food.

The yeti crab, a species under study

Do you know how many yeti crabs are currently being studied? Only one, which greatly hampers the objective of finding a scientific answer to all the peculiar features of this crab.

While the functions of Yeti crab bacteria have been clarified, it is estimated that all the mechanisms of symbiosis have not been deciphered yet. This is due to the species having been discovered only recently and the very limited number of specimens that have been observed to date.

If you want to read similar articles to The Bacteria of Yeti Crabs, we recommend you visit our Facts about the animal kingdom category.

Types of Animals with Gills
18 Rarest Animals in the World
Different Crab Types with Names and Pictures
Where do Coconut Crabs Live?
Related categories
Endangered animals
Most read
1.
What Animal am I According to my Zodiac Sign?
2.
10 Most Beautiful Animals in the World
3.
What Does It Mean When a Cat Shows Up at My Door
4.
The 10 Most Solitary Animals in the World
5.
Top 10 Smells Dogs Hate
6.
How Many Types of Lions Are There?
7.
Why do Dogs Get Stuck when Mating?
8.
My Female Dog In Heat Won’t Accept A Male - Causes
Native Animals of the Himalayas
Types of River Dolphins Around the World
What are the Most Common Types of Seashells?
What Is The 5 Kingdom System Of Classification?
The 5 Oldest Animals in the World: Ancient Extant Species
10 Native Monkeys of India - With Pictures
Types of Sea Turtles
New
Top Worst Parents in the Animal Kingdom

The Bacteria of Yeti Crabs 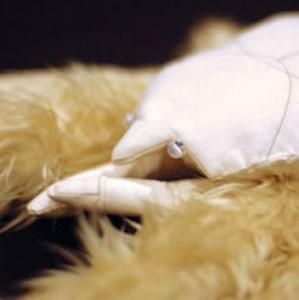 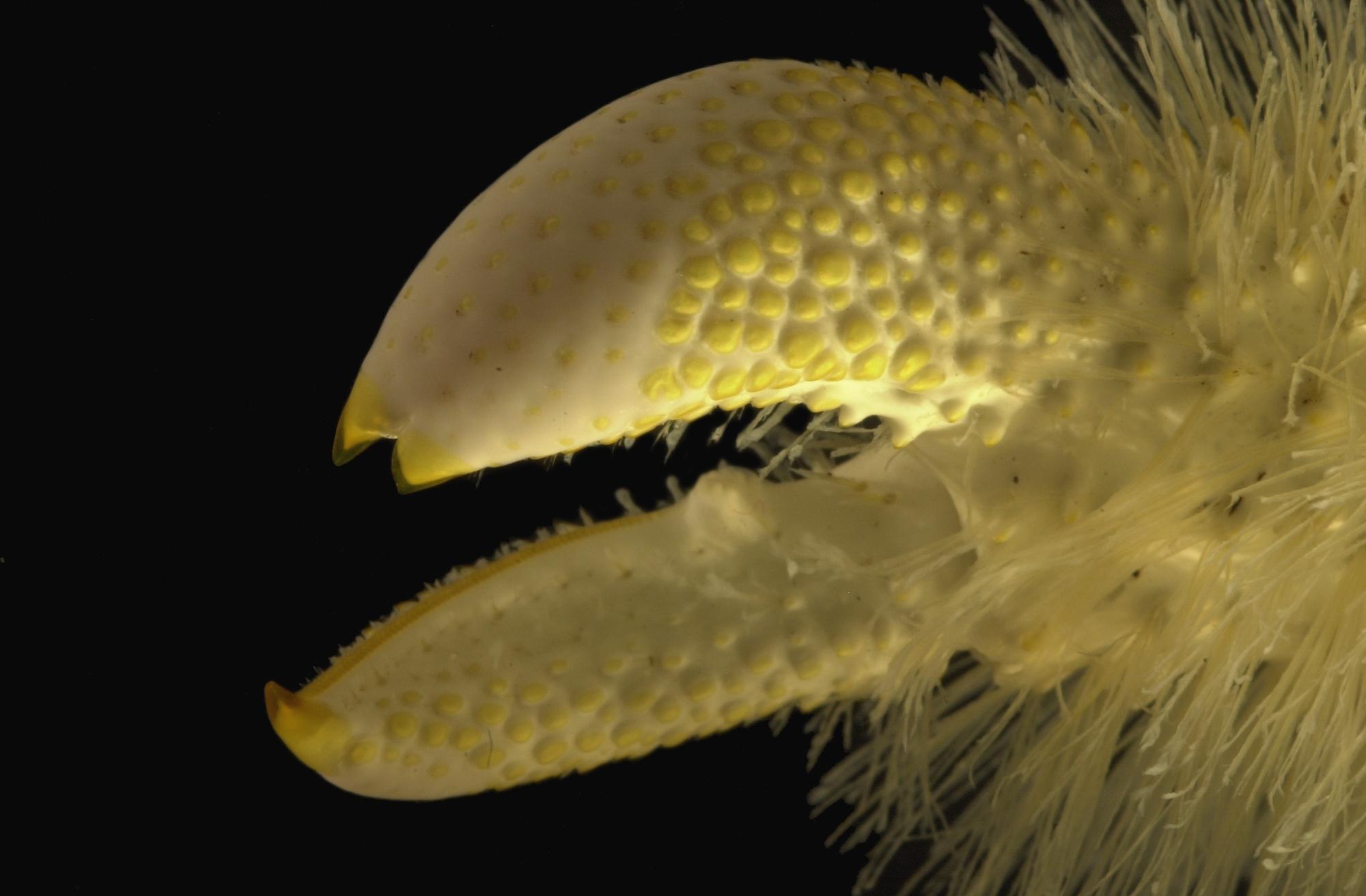 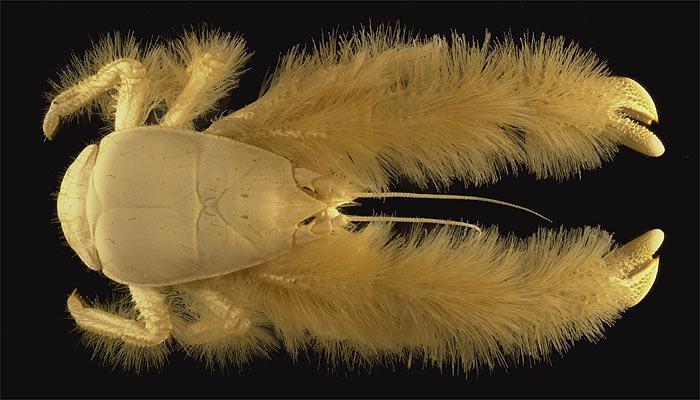 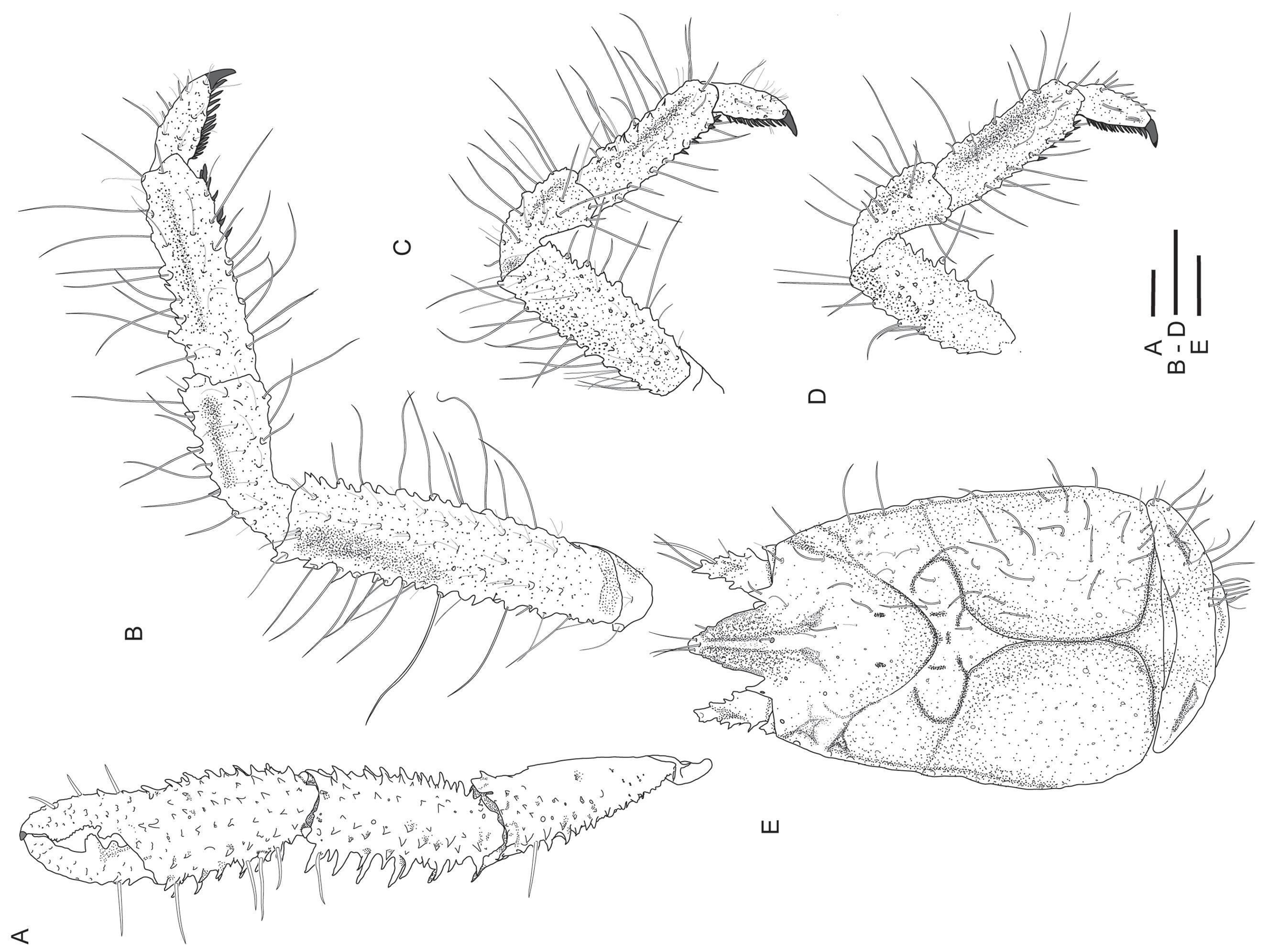 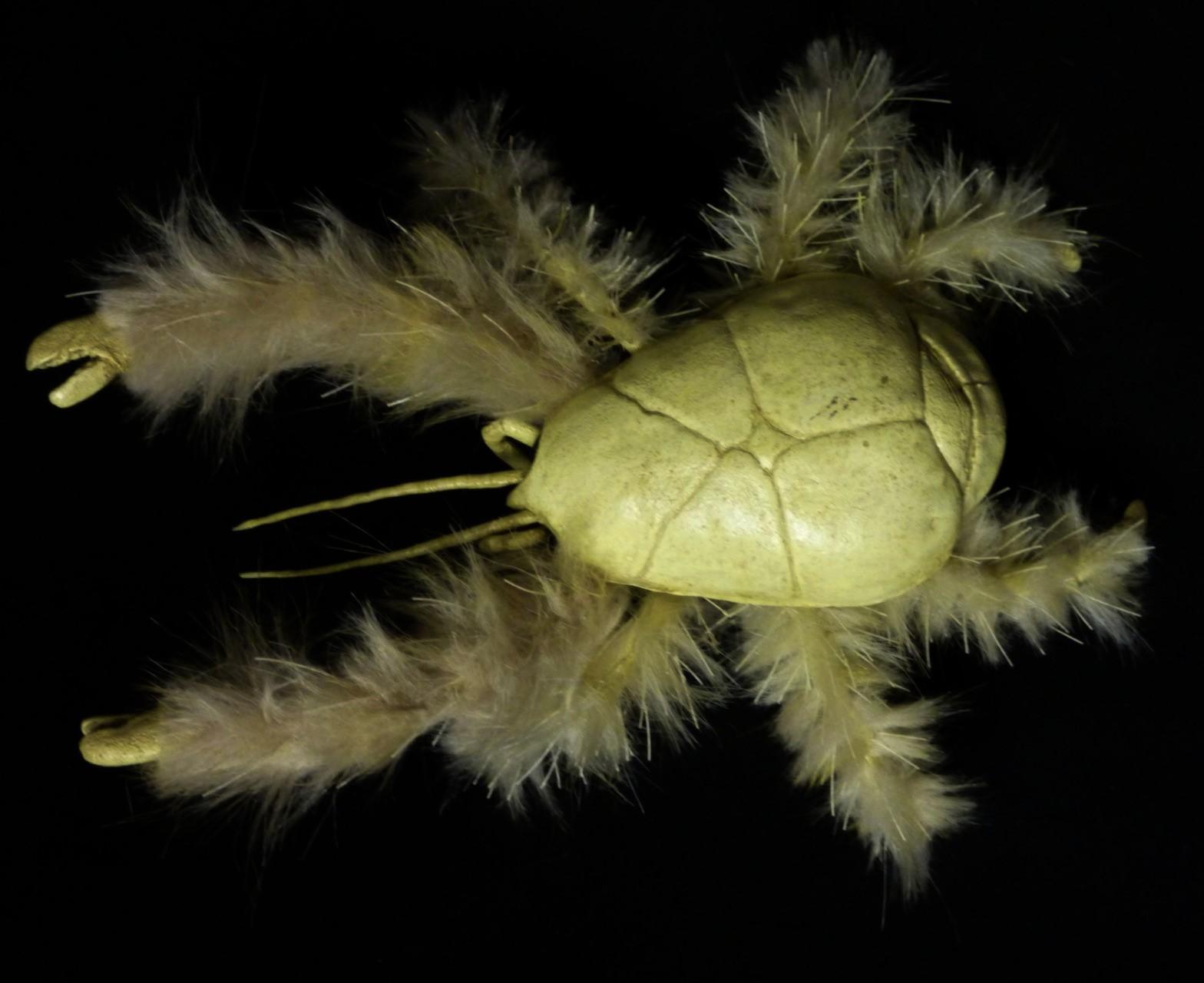 Image: mundotkm.com
1 of 5
The Bacteria of Yeti Crabs
Back to top