By Nick A. Romero, Biologist and environmental educator. September 19, 2021

Both aquatic and terrestrial species of turtle are found in the order Testudines. They are easy to distinguish from other reptilian animals due to their carapace, an extension of their ribcage which helps protect their bodies underneath. Turtles need this protection as they are relatively slow-moving animals, making them more vulnerable to predators. While they have a shell, they do not have visible ear pinnae like some animals. This leads to the question, can turtles hear sound?

At AnimalWised, we look at the auditory ability of turtles and find out whether they can hear. We also look at how their hearing ability affects their behavior.

You may also be interested in: Can Snakes Hear?
Contents

Do turtles have ears?

Unlike many other vertebrates, turtles do not have an external ear. However, this does not mean they don't have any auditory ability. In fact, they do have a hearing system in the form of a middle and an inner ear. Within these parts of their anatomy they have bones which have a coating of scales, something unlike most other reptiles. They do not have eardrums.

Turtles do have protection for their middle ear. Just behind the ears and mouth on the turtles head are two membranes. They are round in shape and pearly white in color. Their function is to protect the middle ear from any outside damage.

The middle ear is made up of a single bone which connects to the oral cavity. Its function is to transform sound registered by the ear into signals which will eventually be sent to the brain, something known as transduction. Due to the auditory anatomy of turtles, they often suffer from ear infections and otitis.

The inner ear completes the transduction process. It also works to detect the position of the turtle's body and can help perceive their velocity during movement. The inner ear is made up of several structures which are embedded in the bone and covered in nervous tissue.

How well can turtles hear?

A turtle's lack of outer ear can make some people believe they are deaf animals. However, as we have explained above, they do have the ability to hear. Their hearing is not the same as some other animals because they do not have the same needs. They are capable of hearing low frequency sounds, although this will depend on whether they are marine or terrestrial turtles.

Some studies have reported on the turtle's ability to produce vocalizations[1]. They can register as screeches, croaking, guttural whistles or even harmonic sounds. All of them can be in different ranges of frequency.

Taking these data into account, we can consider turtles to have a complex communication system. There are some species of turtle which have up to 17 different types of vocalization identified. Since turtles communicate with vocalizations, it means they are not deaf. The purpose of each type of vocalization is not always easy to determine. However, we do know collectively they are used for mating purposes, rearing their young and alerting to danger.

After fertilization, turtles will lay their eggs to prepare for hatching. Not all turtle species will do this in the same way. Some of them will hatch their eggs collectively and use the emission of sound to do so. By communicating via sound, they can ensure the eggs emerge together as a group and go to the water. By hatching in groups, they can minimize predation by other animals and better ensure survival for as much of the group as possible.

Groups of females have also been observed in the water near the spawning area. The purpose of this place is to emit sounds that serve as a guide for the newborn turtles. However, it is important to note that further study is required to better understand the intention of different turtle vocalizations.

How do turtles listen to sound?

Turtles are able to hear better under water than outside of it. This is an advantage for species that inhabit aquatic environments. The reason for this is due to changes in the middle ear, which fills with air, and the tympanic disc.

Optimal pickup of sound underwater is possible because the bones of the ear are capable of vibrating at quite high frequencies. Since the middle ear can have water enter, it makes it possible to dampen strong vibrations. The hearing capacity of these animals is mainly focused on lower frequencies, especially in marine species, more than in terrestrial ones.

Marine noise pollution has interfered with the communication system of turtles in recent years. This noise is caused by human activity such as the sounds which come from boats. Issues affecting the perception of sound can have negative impacts on their lives. For example, it can harm their reproductive process.

If you want to read similar articles to Can Turtles Hear Sound?, we recommend you visit our Facts about the animal kingdom category.

References
Bibliography
Fun and Interesting Facts About Turtles
How Do Turtles Communicate?
What Sounds Do Cats Hate?
Do Turtles Have Teeth?
Related categories
Endangered animals
Most read
1.
What Animal am I According to my Zodiac Sign?
2.
10 Most Beautiful Animals in the World
3.
What Does It Mean When a Cat Shows Up at My Door
4.
The 10 Most Solitary Animals in the World
5.
Top 10 Smells Dogs Hate
6.
Why do Dogs Get Stuck when Mating?
7.
How Many Types of Lions Are There?
8.
My Female Dog In Heat Won’t Accept A Male - Causes
Can Cockatiels Talk Like Parrots?
Why Can Parrots Talk Like Humans?
Can Cats Run Faster Than Humans?
10 Most Common Rabbit Sounds
How Long Do Turtles Live? - Longevity of Turtles
Can Cats Speak English?
Can Dogs Predict Death?
Types of Sea Turtles 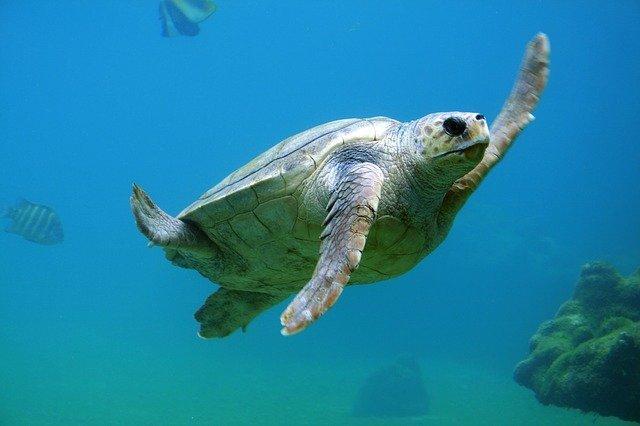 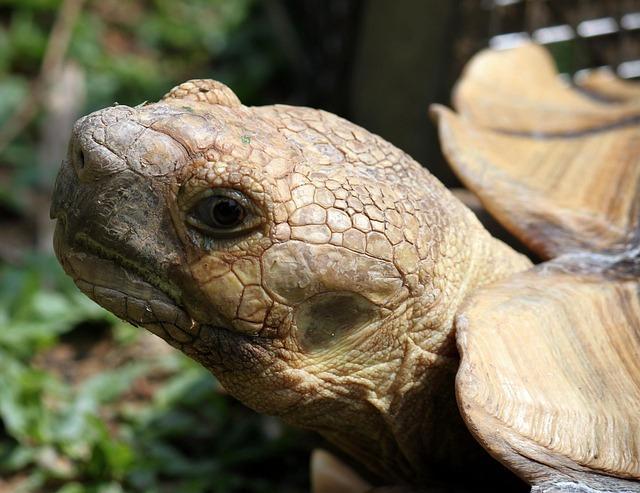 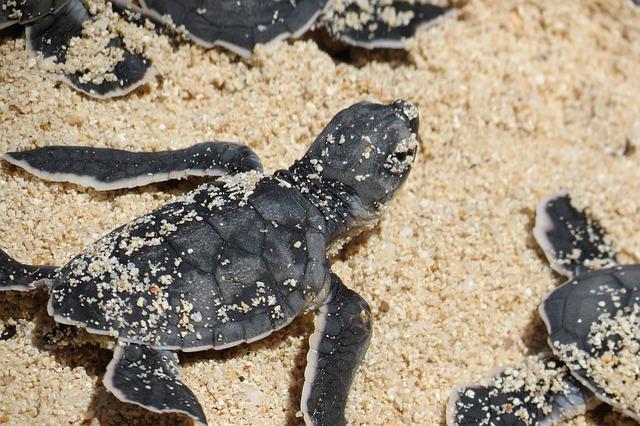 1 of 3
Can Turtles Hear Sound?
Back to top