Types of Seals Around the World 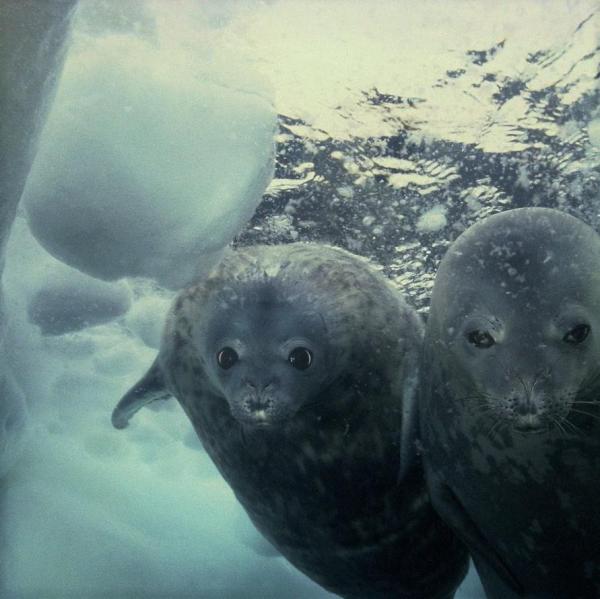 There are several species of seals living in both the North and the South Poles, and they all have something in common: They are perfectly adapted to live in environments with extremely low temperatures.

It is interesting to see how these beautiful mammals have adapted to their environment by evolving particular physical characteristics. Other less prepared animals could not cope with the cold temperature of the water and the land.

Do you want to learn more about seals? Stay with us at AnimalWised and learn all about the different types of seals around the world and how each species has adapted to its habitat. Read on!

You may also be interested in: Types of Tigers Around the World: Tiger Subspecies
Contents

Pinnipeds are a clade, that is, a branch of species. This branch in particular consists of three distinct families, but all their members are commonly known as "seals". These families include:

How are seals adapted to cold waters?

Most types of seals are perfectly adapted to the icy polar waters, as they have developed a thick layer of fat called "blubber" that covers their body. Apart from keeping them warm, this layer gives seals great buoyancy, which allows them to show an extraordinary agility in the sea that they don't have on the ground, where they are clumsy. Seals get this layer of fat by consuming around 5 kg of fish and cephalopods per day, although the exact volume of the intake depends on the species.

Overfishing is causing the decimation of the number of sharks - a natural predator to the seal - which in turn causes a dangerous increase of the seal population in some regions. This is the case of the California sea lion. Having excessive numbers of individuals within a species is as dangerous as having too little. Too many causes famine, disease and species degeneration. The scientific community has already raised concern about this serious problem.

However, some types of seals are in serious danger of disappearing. Three are vulnerable, four are endangered and two are critically endangered; they are victims of climate change, as the ice they live on is disappearing. Their hunt is regulated, and in some cases totally forbidden.

Several species of seal live in the polar and subpolar regions of the Arctic Ocean:

Some species of seals that live in Antarctica also live in the Arctic, but others are only found in the Southern Hemisphere.

Even the smallest types of seals are generally large animals. This makes them strong, and they don't have as many predators as other species because they are fast and tough.

Their fusiform bodies, and the thick layer of fat that protects them from the cold and provides buoyancy, makes them extraordinary swimmers. In addition, they can hold their breath underwater for several minutes, allowing them to relentlessly hunt the fish which they need to live.

If you want to read similar articles to Types of Seals Around the World, we recommend you visit our Facts about the animal kingdom category.

1 comment
stephanie
06/05/2018
I am contacting you because we need to place heated tectonic plates on the ocean's surface in the northern hemisphere and help guide all marine life with arrows to the southern warm waters climates of the oceans.

This will stop their suffering and extinction.

srockntc@optonline.net
(908)524-3218
IWE NEED TO MIGRATE THE SUFFERING ANIMALS TO THE Southern Hemisphere . GENTLY PLACE THEM ALL IN GIANT AQUARIUMS. IS WHERE THEY WOULD RATHER BE THAN THE NORTHERN FROZEN OCEANS . I am an animal communications specialist and they NEED TO BE IN WARM WATERS OF ANY KIND AND NOT BE LEFT TO SUFFER IN THE NORTHERN HEMISPHERE AT IDLE HANDS OF FALSE DESTRUCTION.

Types of Seals Around the World 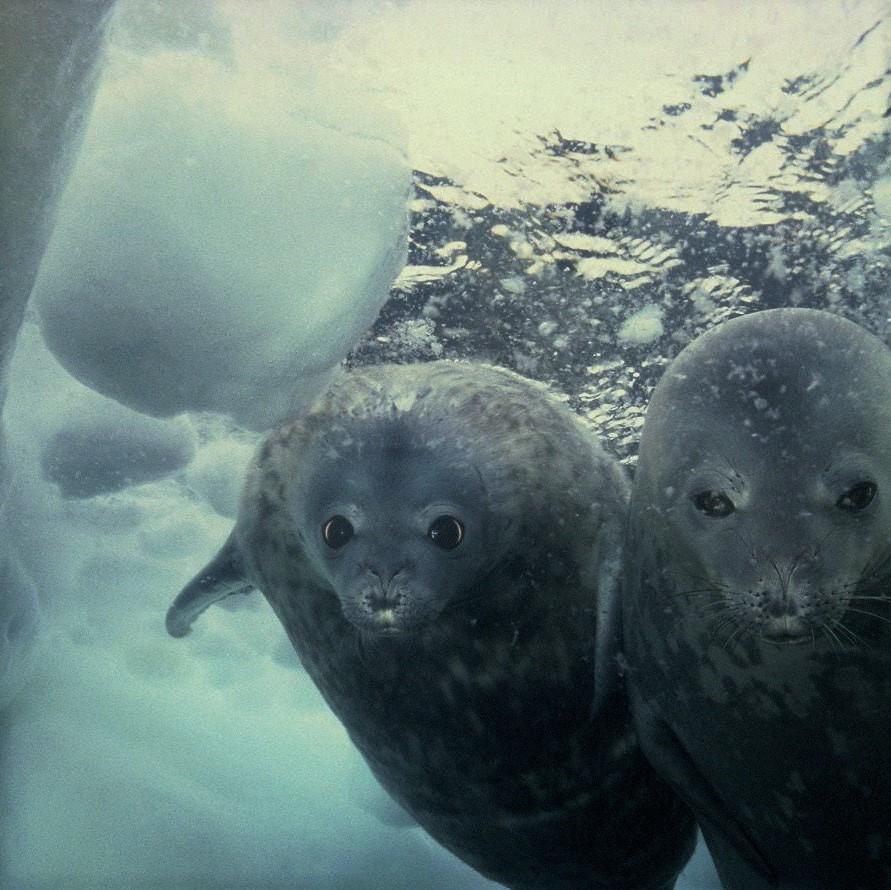 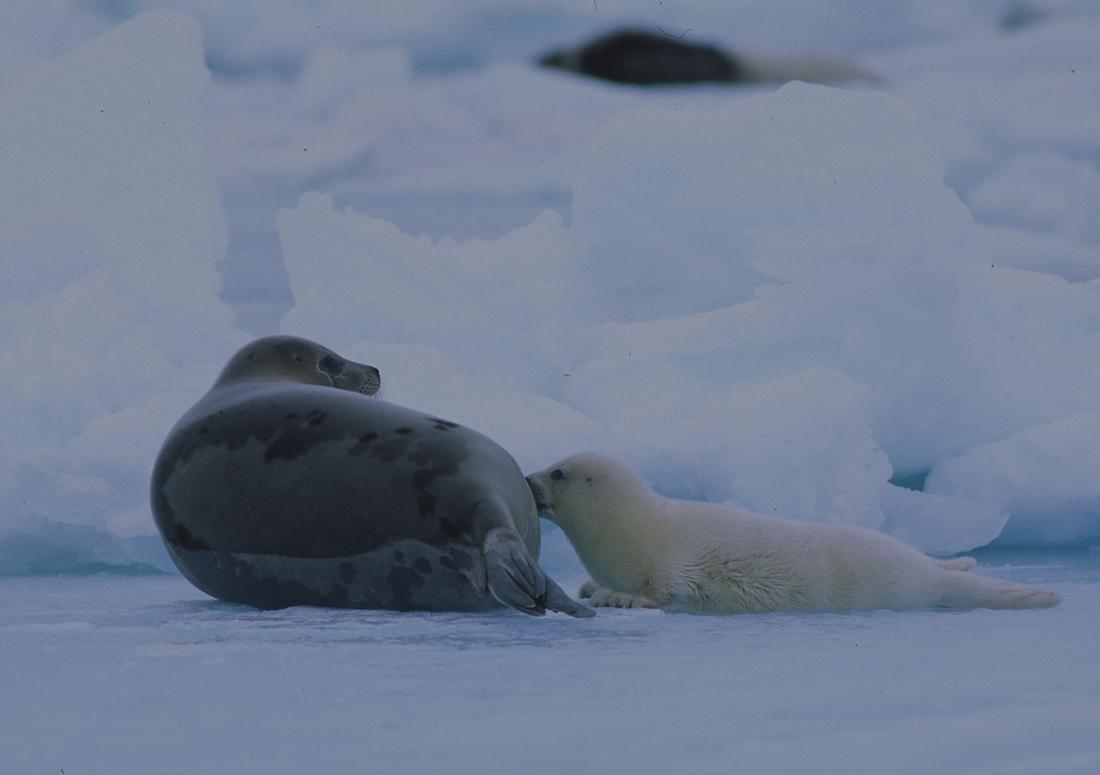 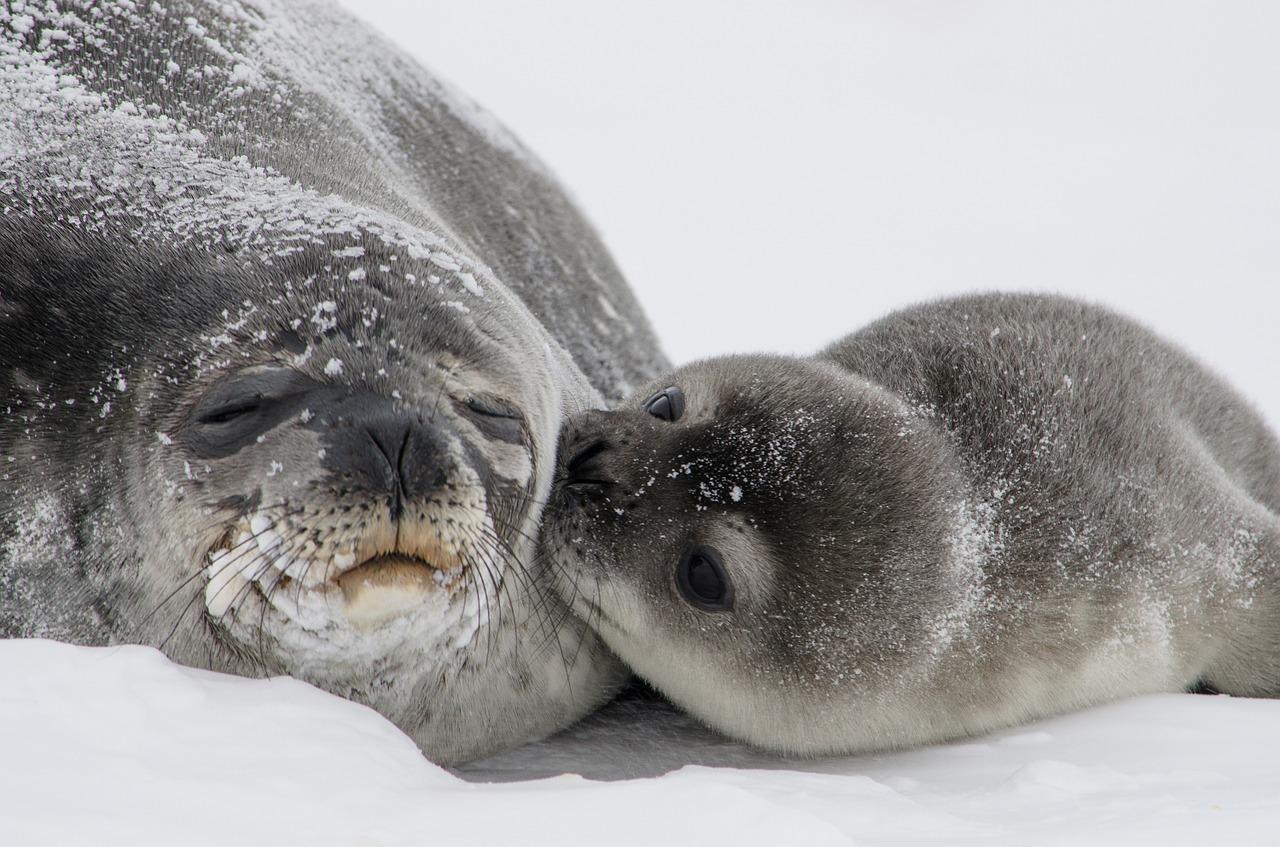 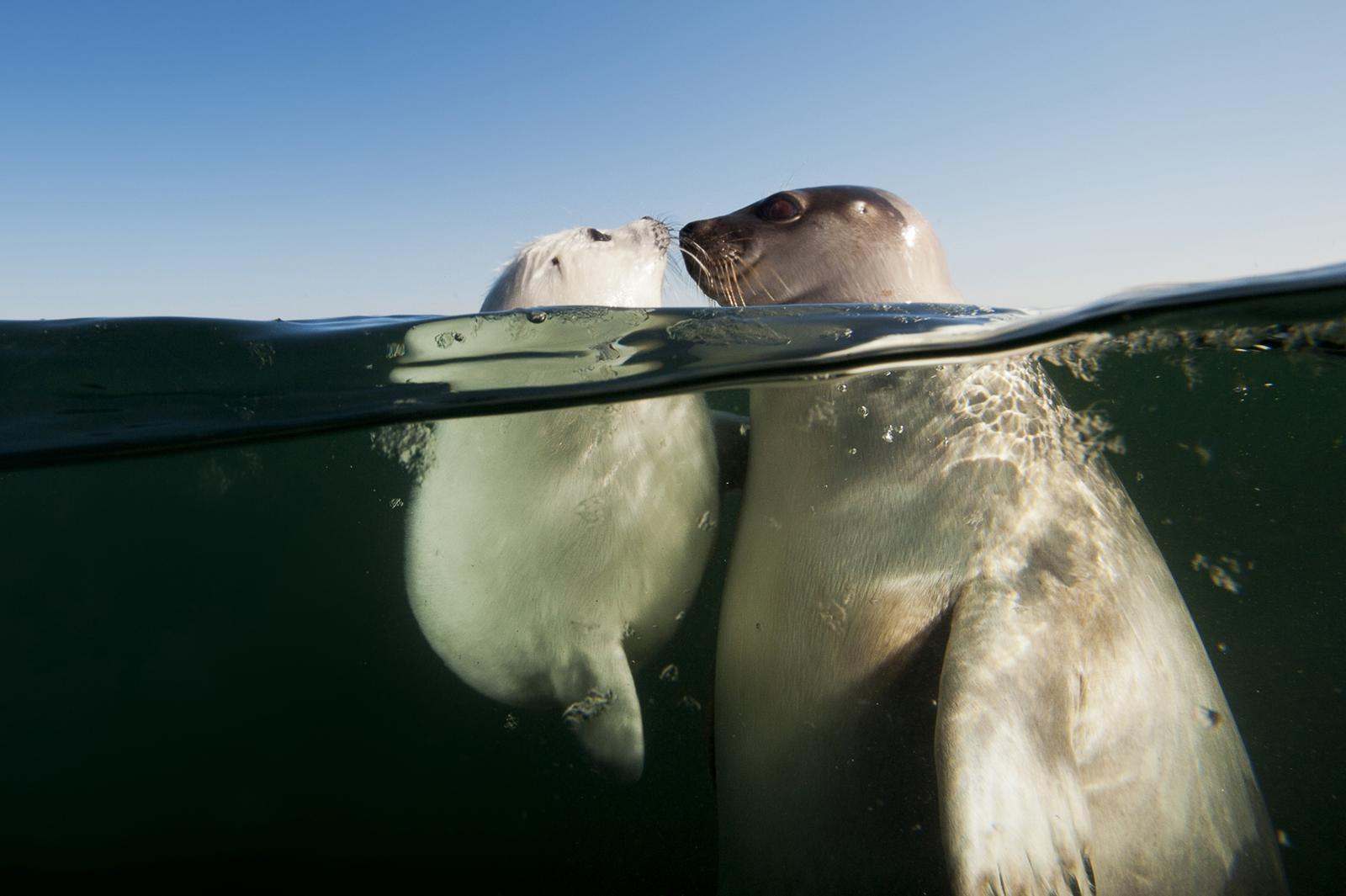