Types of Monkeys in the World

Monkeys are primates classified either as monkeys of the new world or monkeys (Platyrrhini) or the old world (Cercopithecidae). These do not include hominids, which would be primates that have no tail, which man evolved from.

Animals like the orangutan, the chimpanzee, the gorilla or the gibbon do not enter the scientific classification of monkeys either. As well as having a tail, monkeys have a more primitive skeleton and are small animals.

There are a total of 260 living species of monkeys in the world. However, in this AnimalWised article we will explain the scientific classification of monkeys in more detail and distinguish between the six families of monkeys. Now let't get onto the different types of monkeys and their names!

You may also be interested in: Types of Spider Monkeys
Contents

To understand everything about the types of monkeys correctly, we must detail that there are a total of 6 families of monkeys grouped in 2 different orders.

Plathyrrhine or New World monkeys: This covers the known monkeys of the New World[1]:

As you can see, Simians, or the Simiiformes infra order is very extensive, with several families and more than 200 species of monkeys. Species are distributed almost equally in the American territory and in the African and Asian continents. It should be noted that in the Catarrhini there is the Hominoidea family, primates that are not classified as monkeys.

The Callisto or Callitrichidae by their scientific name are primates that live in South America and Central America, in this family there are a total of 7 different genres:

In the image we can see a silvery marmoset:

In the Cebidae family, by its scientific name, we find a total of 17 species distributed in 3 different genus:

In the photograph you can see a capuchin monkey:

Night monkeys are the only genus of primates of the Aotidae family, can be found in South America and Central America in tropical forests. They can measure up to 37 cm, the same size as their tail. They have a characteristic chestnut or gray coat which covers their ears.

As the name suggests, they are nocturnal animals, with very large eyes, like many animals that are active at nigh,t and an orange sclera. It is a genus that has a total of 11 species.

These monkeys come from the genus Cacajao, they are a family of primates that live in the rainforests of South America, and in most cases are arboreal. In this family there are 4 genera and a total of 54 species:

In the image you can see a Uakari:

Atelidae monkeys are a family of primates that can be found throughout Central and South America, even from the southern part of Mexico. This family includes 5 genera and a total of 27 species:

In the photograph we can see a howler monkey:

The Cercopithecidae by their scientific name, also known as Old World monkeys belong to the Catarrhini and superficial Cercopithecoidea families. It is a family where there are a total of 21 genera and 139 species of monkeys. These animals live in Africa and Asia, in varied climates and equally changing habitats. Among the most important genres are:

In the photo you can see a red monkey:

If you liked this article you may be interest in how strong are gorillas, types of gorillas and dietary habits of the gorilla.

If you want to read similar articles to Types of Monkeys in the World, we recommend you visit our Facts about the animal kingdom category.

Types of Monkeys in the World 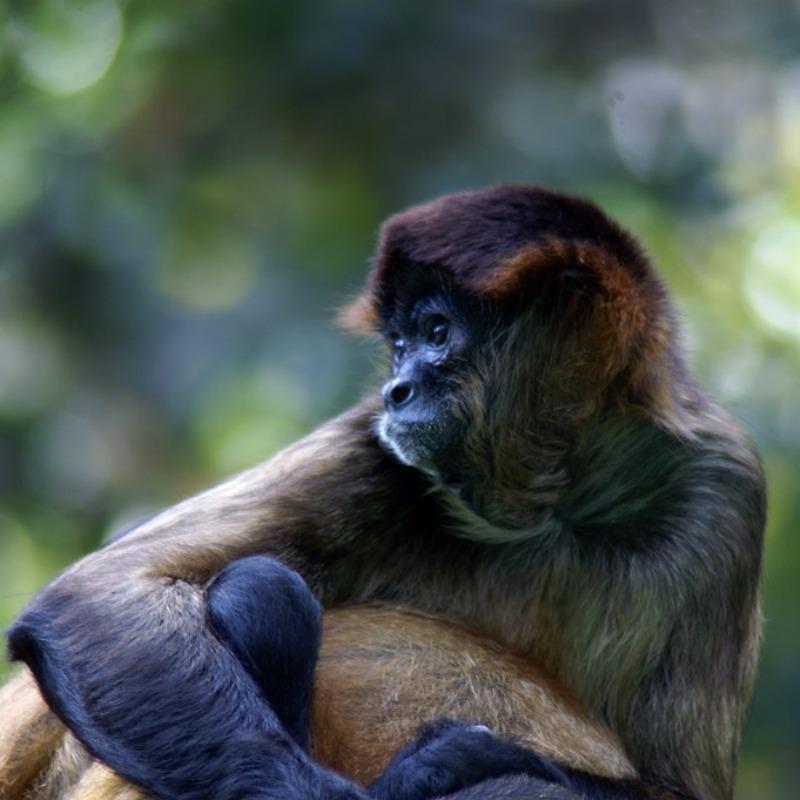 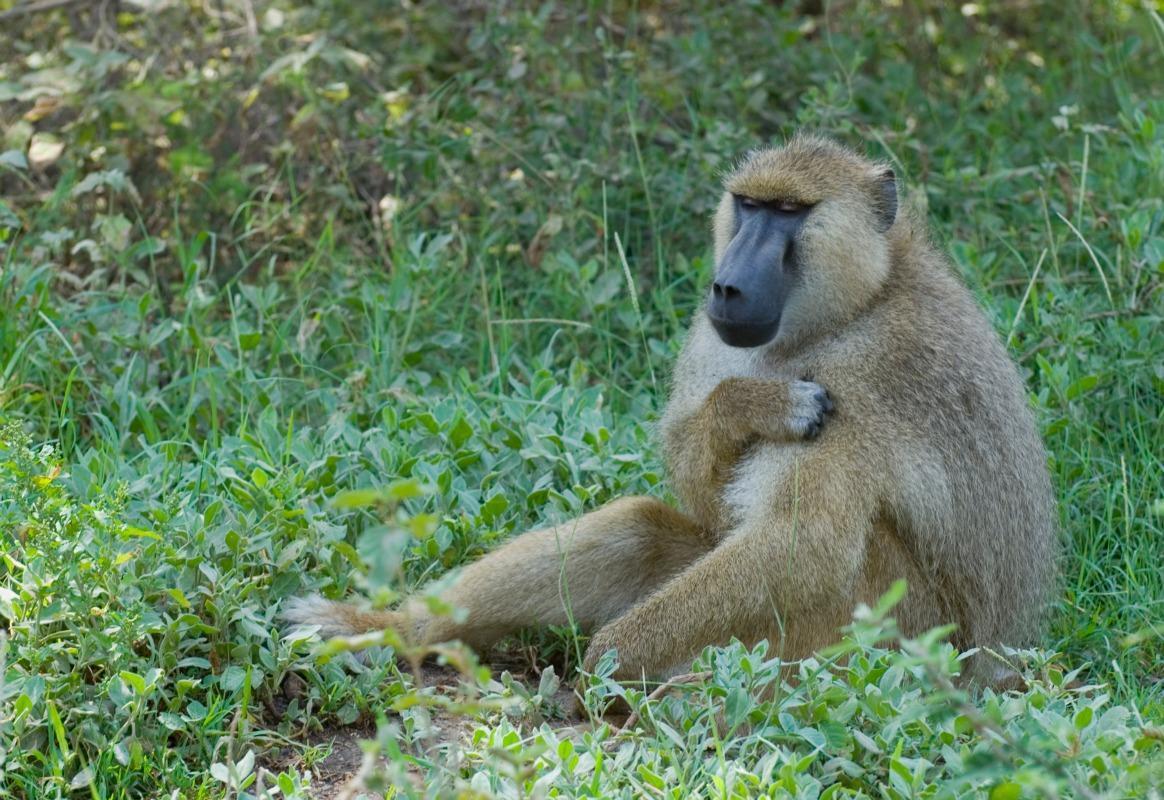 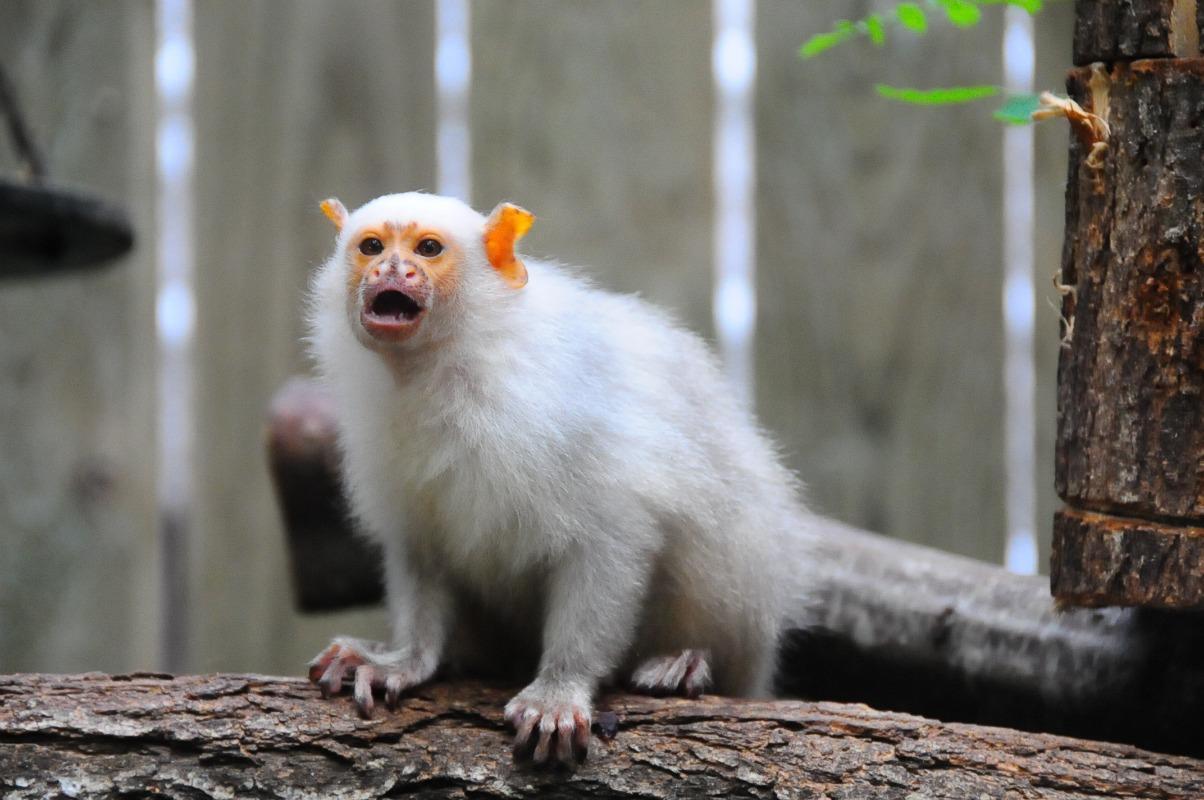 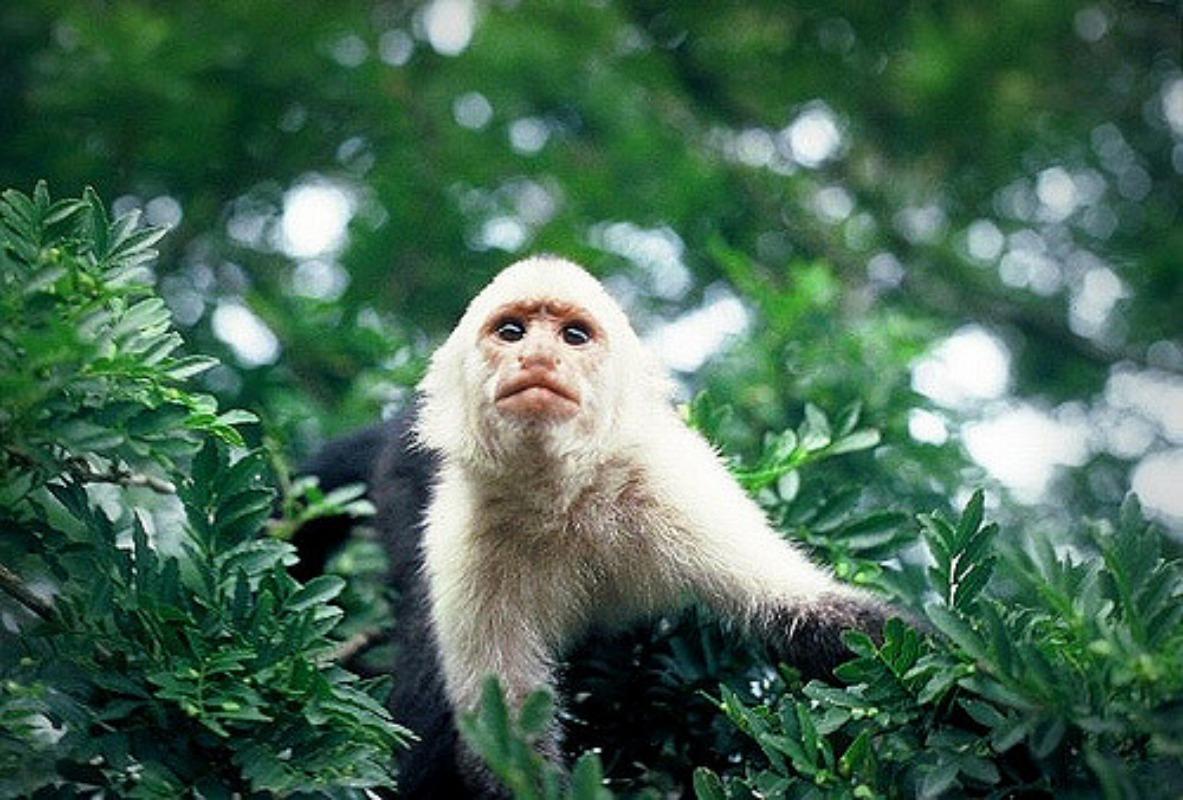 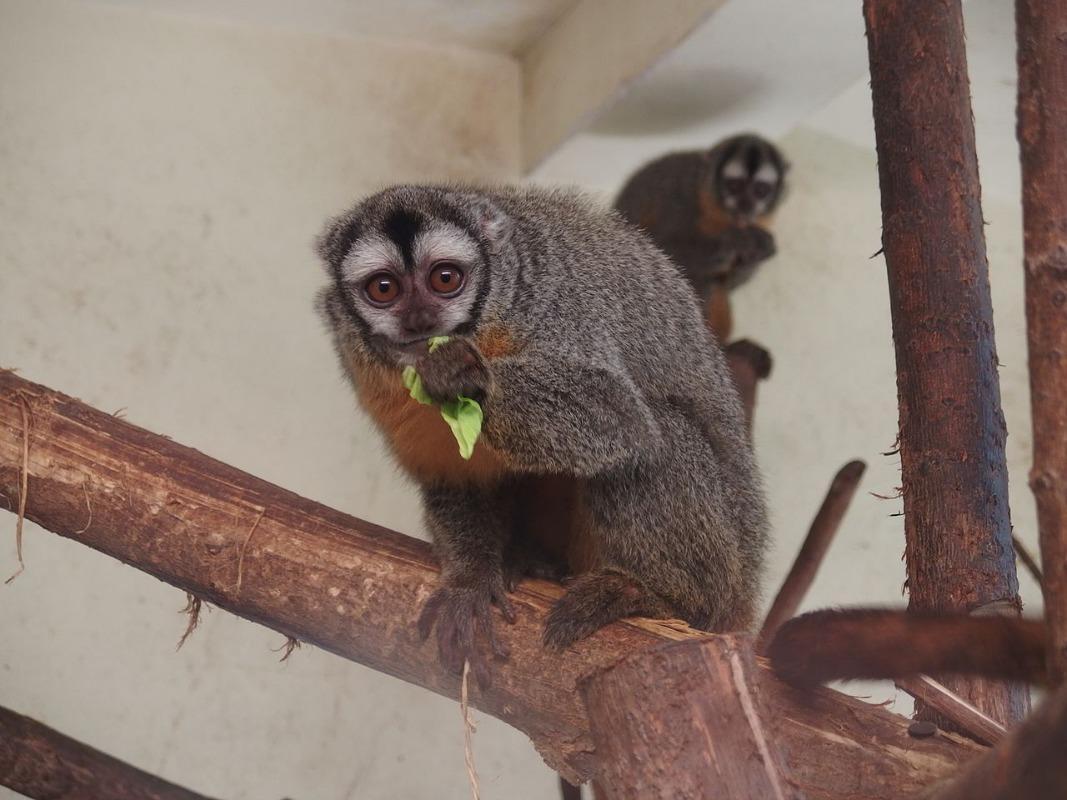 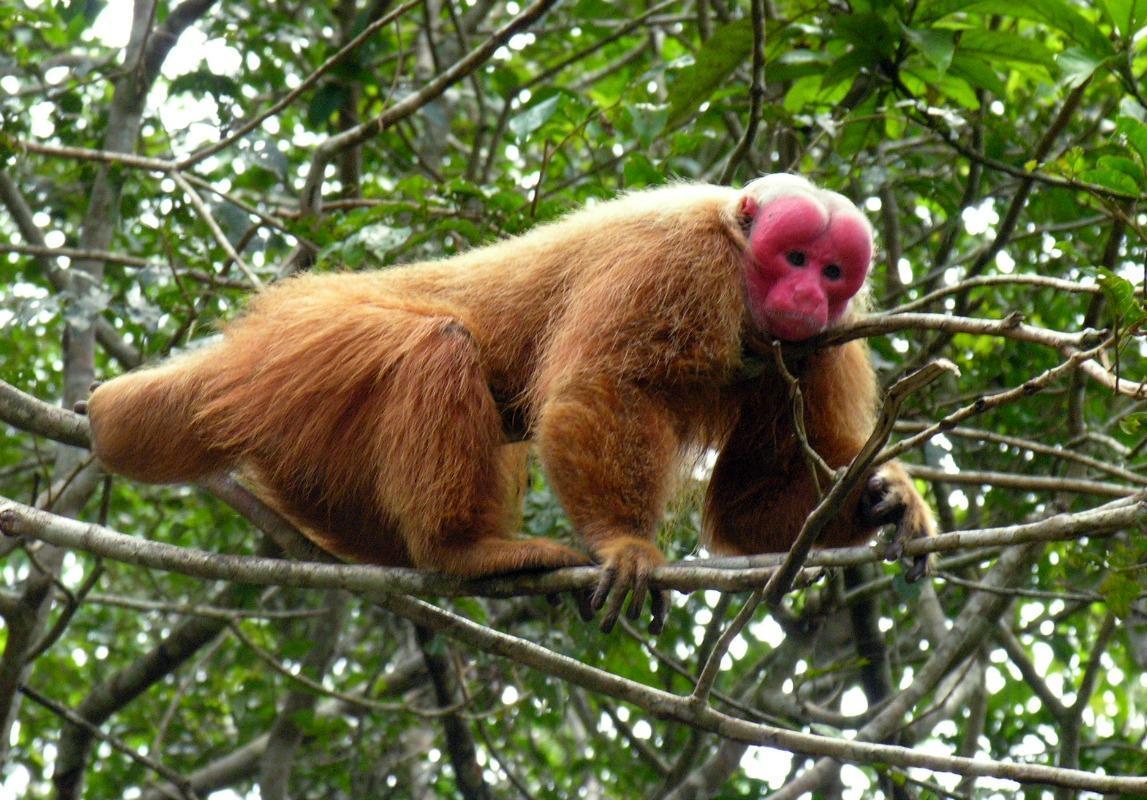 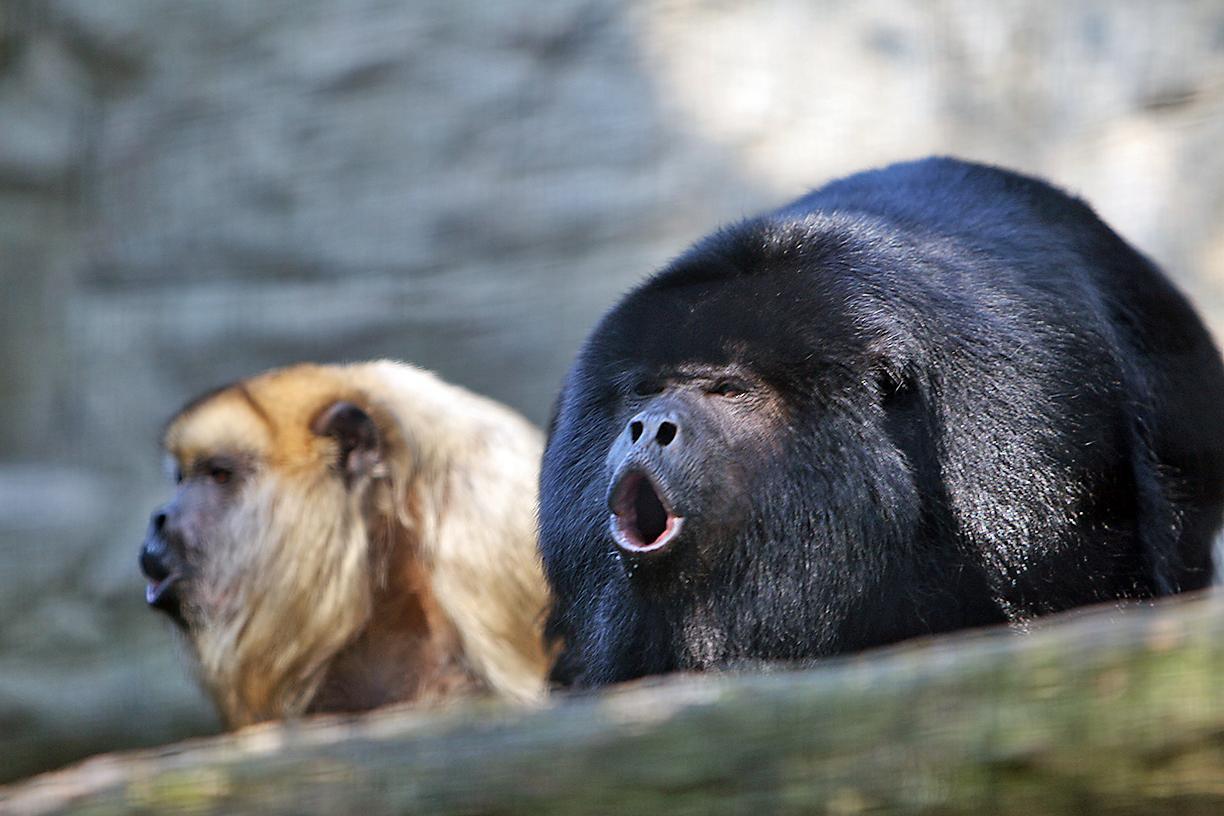 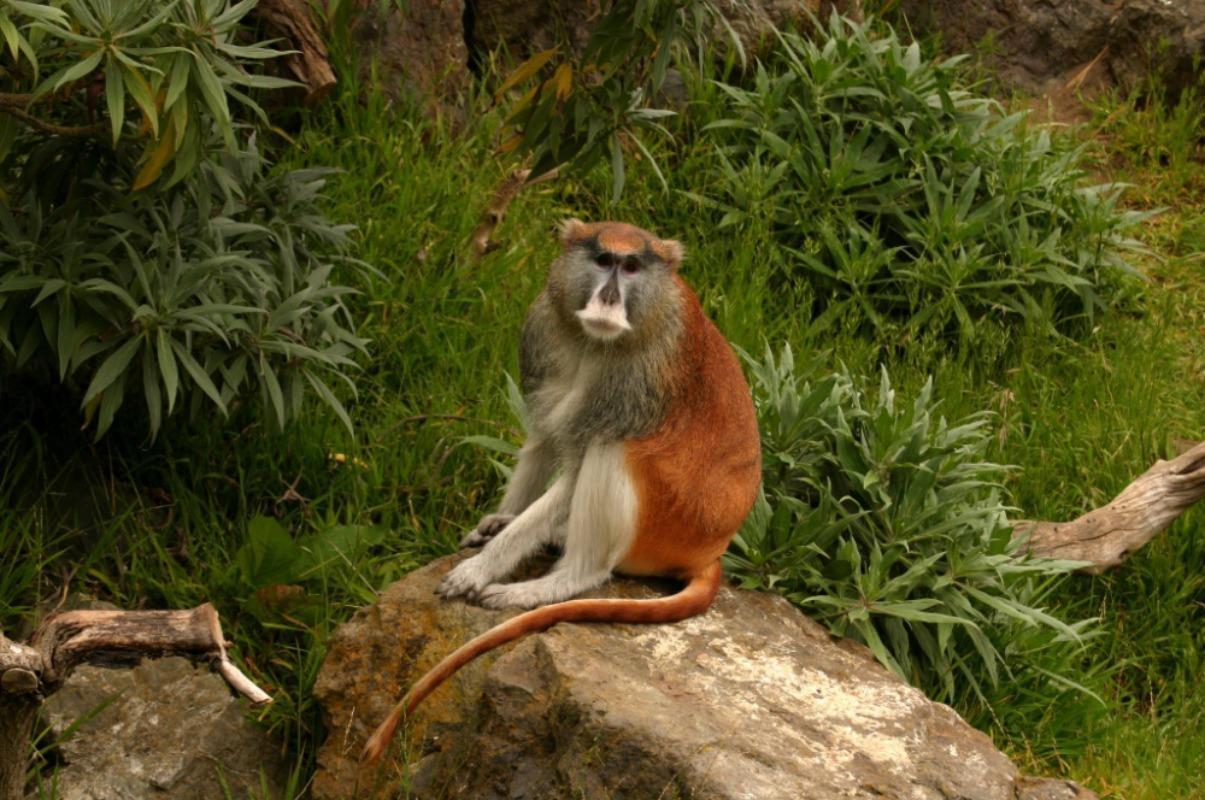