What Is an Invasive Species? - Definition and Examples

We often refer to nature's ecosystems as being in a delicate balance, but this estimation can be misleading. While science does its best to understand how these ecosystems might change under the influence of certain new developments, nature itself often finds ways to adapt which are extraordinary and unexpected. For example, there are massive changes from which an ecosystem is able to stabilize and recover. Conversely, there are seemingly small changes to an ecosystem which can have devastating effects. Introducing an invasive species can be one such devastating effect.

At AnimalWised, we ask what is an invasive species? To answer the question, we provide a definition of invasive species, as well as examples of how they can affect various ecosystems.

You may also be interested in: Umbrella Species Definition and Examples
Contents

Knowing what is an invasive species will help us to know how they affect different ecosystems. According to the International Union for Conservation of Nature (IUCN), an ‘invasive alien species’ is a species that establishes itself in a natural or semi-natural ecosystem or habitat, becoming a threat to native its biological diversity. Acting as agents of change, they do so by overpopulating an area

Invasive species are those capable of successfully reproducing and forming self-sufficient populations in an ecosystem that is not their own. When this happens, we say they have naturalized. This can have very unfortunate consequences for native species and we look at the common consequences below.

Some introduced exotic species are not capable of surviving and reproducing on their own. In these cases, they end up disappearing from the ecosystem and do not endanger native biodiversity. In this case, they are not considered invasive species, merely an introduced alien species.

Throughout history, human beings have made great migrations across Earth. In doing so, they often take with them various species for varying reasons. Often it is to help them survive, as is the case of bringing animals for food or work. It may also be due for anthropological or scientific discovery. They may even do so unwittingly. While it is not the only cause, transoceanic shipping and exploration greatly increased the number of invasive species.

The globalization of trade that has taken place over the last century has exponentially increased the introduction of species. The introduction of an invasive species is known to have various causes, including:

If you want to know more about the consequences of using exotic species as pets, we recommend our related article on animals that should not be pets.

Invasive species can have the devastating effects of endangering other animal and plant species. Learn more with the 10 animals most in danger of extinction.

These huge freshwater fish were introduced into Lake Victoria (Africa). In a short time, they caused the extinction of more than 200 endemic fish species due to their predation and competition. Activities derived from its fishing and consumption are also believed to be related to the eutrophication of the lake and the invasion of the common water hyacinth (Eichhornia crassipes).

Also known as the cannibal snail, the rosy wolfsnail was introduced to some Pacific and Indian islands as a predator of another invasive species, the giant African land snail (Achatina fulica). This had been introduced as a food resource and pet in many countries, until it became an agricultural pest. As expected, the wolfsnail not only consumed the giant African land snail, but also wiped out many indigenous species of gastropods.

Caulerpa is probably the most damaging invasive plant in the world. It is a tropical algae that was introduced into the Mediterranean in the 1980s, probably as a result of the discharge of water from an aquarium. Currently, it is found throughout the western Mediterranean, where it is a threat to native grasslands, where many animals breed.

Also known as Japanese arrow root, kudzu is a perennial vine which has various plants in the genus Pueraria. This invasive species is well known in parts of North America where its ability to grow rapidly has meant the plant has taken over various ecosystems. Some estimate it can develop at a rate of 150,000 acres per year. It was originally encouraged as a way to reduce soil erosion, without realizing how invasive it would prove to be.

One of the most well-known invasive species in countries such as the United Kingdom, this squirrel species has visibly taken over red squirrel populations in many countries. While they are both similar animals, the Grey squirrel is larger and it is believed to be a better competitor for food and other resources. This has led to the decline of ed squirrel populations to the extent that some legal measures have been introduced to slow their rate of growth.

However, it is also possible red squirrels are less able to tolerate habitat destruction at the hands of human interference and their population decline may also be related to disease. For this reason, it is important to note there are very complicated reasons for invasive species to be successful, so we need to bear in mind various factors.

If you want to read similar articles to What Is an Invasive Species? - Definition and Examples, we recommend you visit our Facts about the animal kingdom category.

Bibliography
What Is an Endemic Species?
What are Ungulate Animals? - Definition, Characteristics and Examples
Symbiosis Definition and Examples
What are Lagomorphs? - Definition, Characteristics and Examples
Related categories
Endangered animals
Most read
1.
What Animal am I According to my Zodiac Sign?
2.
10 Most Beautiful Animals in the World
3.
What Does It Mean When a Cat Shows Up at My Door
4.
Top 10 Smells Dogs Hate
5.
The 10 Most Solitary Animals in the World
6.
Why do Dogs Get Stuck when Mating?
7.
My Female Dog In Heat Won’t Accept A Male - Causes
8.
How Many Types of Lions Are There?
What Are Indicator Species?
Aposematism in Animals - Definition with Examples
What is the Difference Between an Ox and a Bull?
Classification of Invertebrates Chart With Definitions and Examples
Diapause in Animals - Definition With Examples
What Are Hermaphrodite Animals? - Definition and Full List!
What is a Raccoon Dog? - History and Facts
What is an Elephant's Lifespan?

What Is an Invasive Species? - Definition and Examples 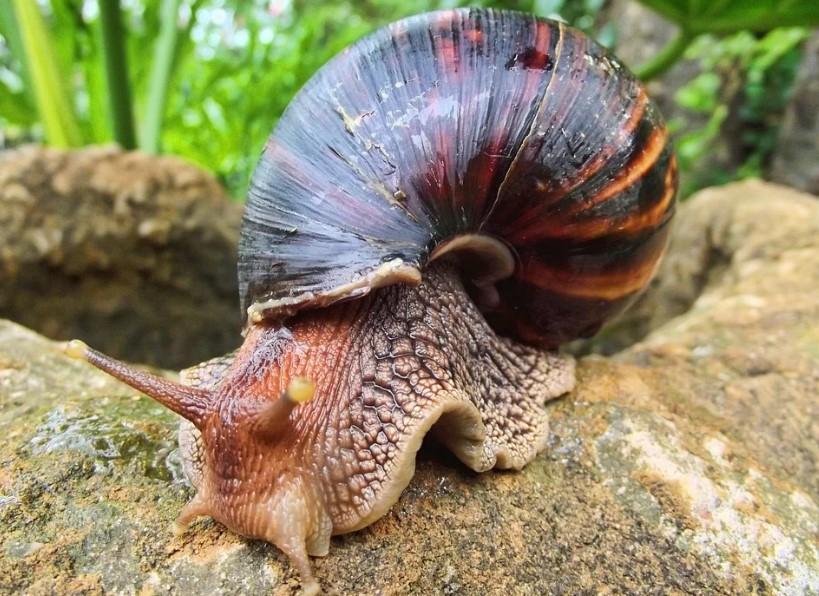 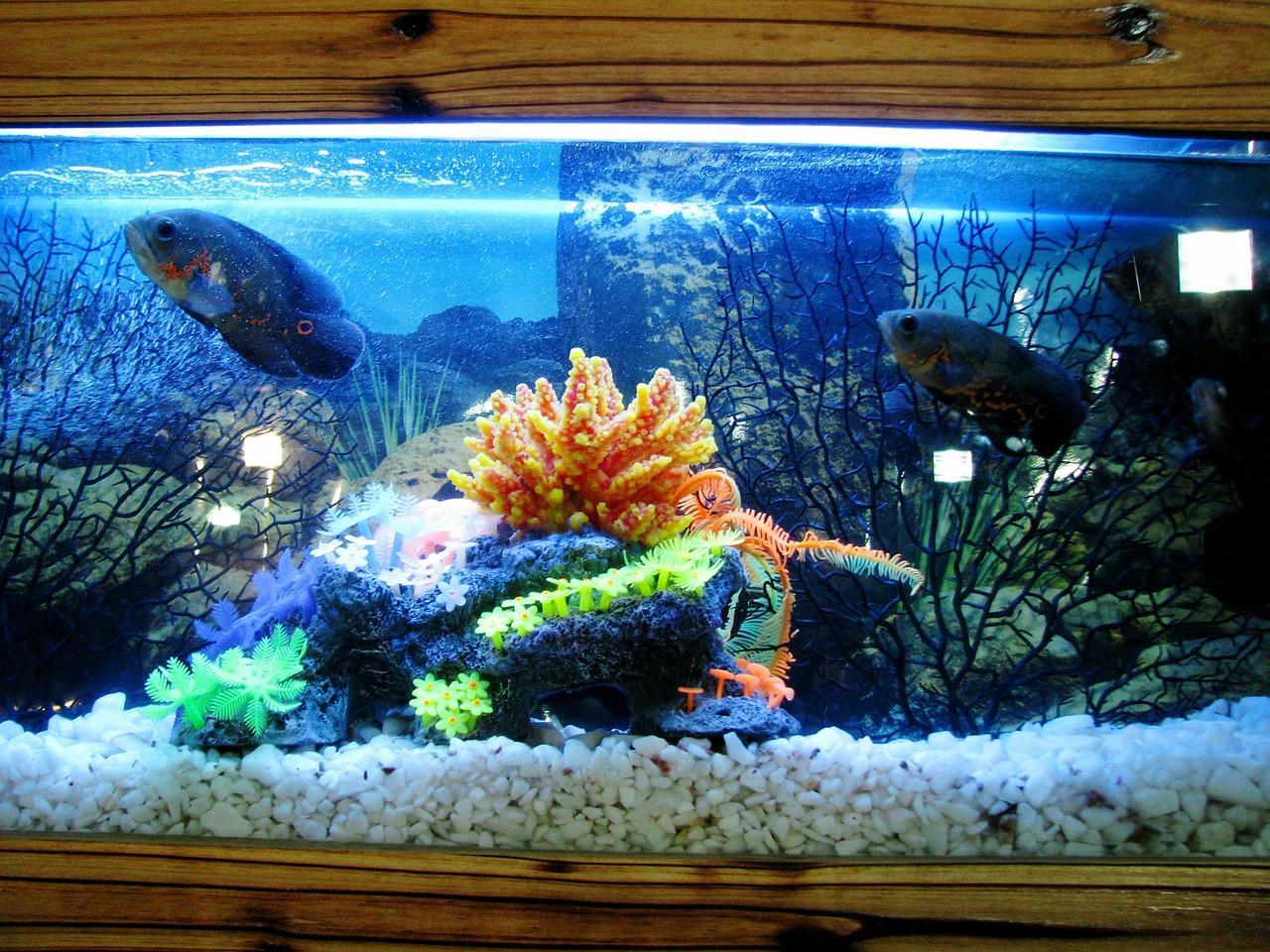 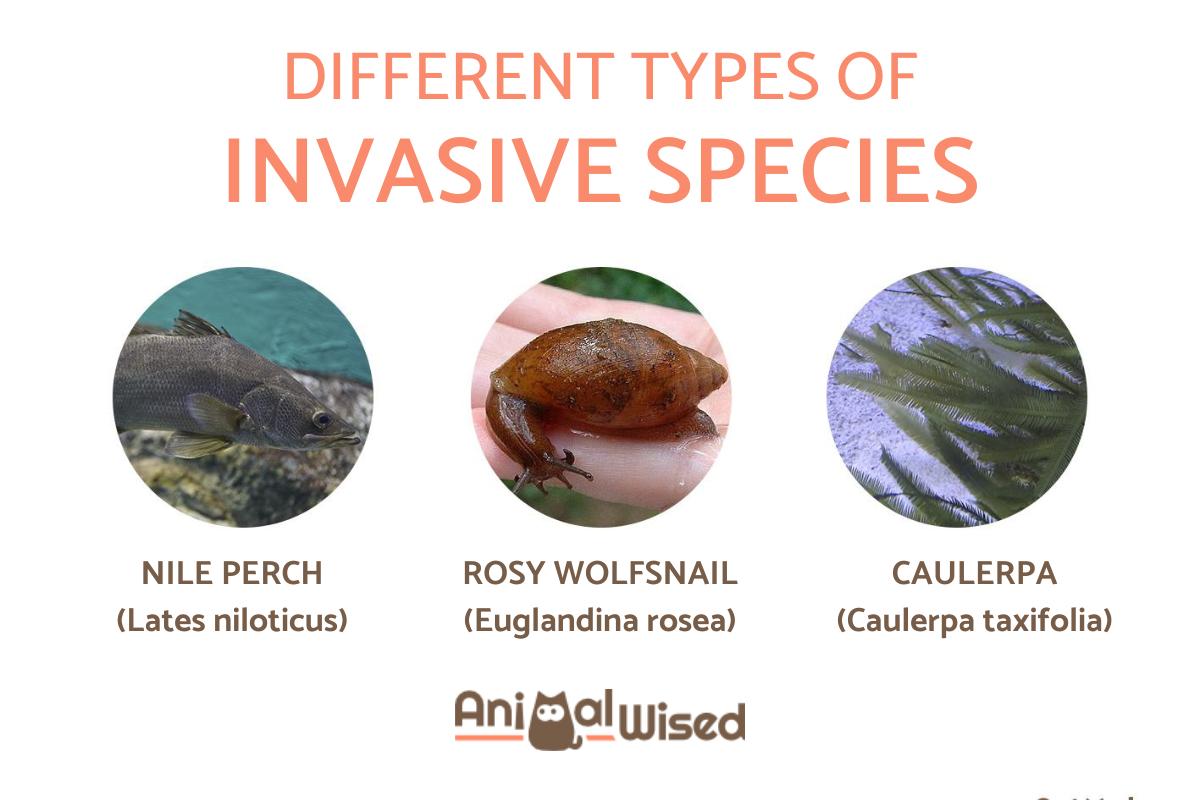 1 of 3
What Is an Invasive Species? - Definition and Examples
Back to top