Where Do Giant Armadillos Live? 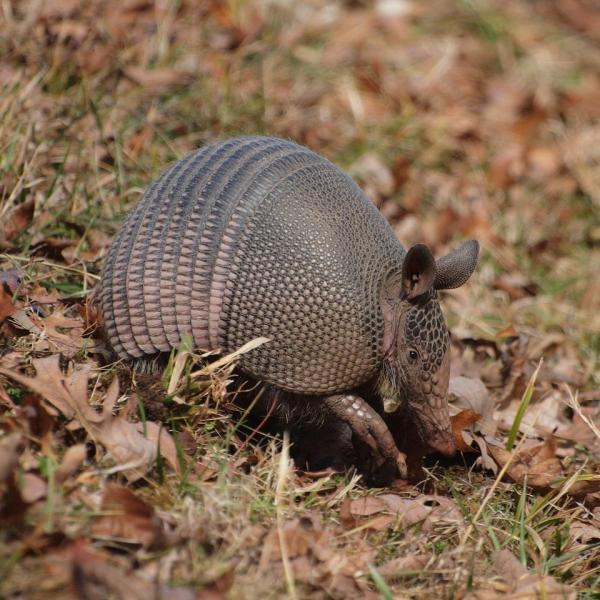 The giant armadillo, scientifically known as Maximus periodontes, is a cingulate mammal of the family Chlamyphoridae. "Cingulate" means armored - that is, covered in strong scales made of keratin. This kind of mammal is very old, as it is estimated that cingulate animals have been living on Earth for about 65 million years.

The giant armadillo is the biggest species of its family, as it can reach a weight of 50 kg (110 lb) and a length of 1.6 m (60 in). It is native to the northern half of South America, but sadly nowadays it is a vulnerable species.

Do you want to find out more about this ancestral mammal? This AnimalWised article will tell you where do giant armadillo live, with information about their habitat and current status.

You may also be interested in: Where Do Anteaters Live?
Contents

Where does the giant armadillo live in South America? Range and Distribution

The giant armadillo lives in the tropical forests of northeastern South America, extending approximately from Venezuela to northern Argentina. Their range starts at the eastern side of the Andes, but it doesn't reach the far east of the continent. Giant Armadillos can be found along the northern coast.

Some of the countries within the giant armadillo's range have protected reserves - including huge rainforest areas - to help conserve this vulnerable species, and its trade is illegal.

As their range area is so large, this means that the giant armadillo can live in varied habitats, which we will discuss below. Giant armadillos inhabit forests, grasslands and open lands; however, there are no local subspecies.

What is the giant armadillo's habitat?

Giant armadillos live in a vast territory in South America; they can adapt to a variety of habitats, terrains and environments. Therefore, they can be found in tropical forests, savannas, forests and floodplains. In fact, some giant armadillos have even been seen to even live at an altitude of 500 meters above sea level.

Regardless of the habitat around them, all giant armadillos live in burrows which they make themselves. They are solitary animals, which means that they live on their own. Those burrows are useful to hide from predators, but also as a daytime refuge: Giant armadillos are nocturnal animals. Fun fact about giant armadillos: During the day they can sleep for more than 18 hours!

The diet of giant armadillos is based on insects like termites, ants and worms; they are insectivorous animals. This means that giant armadillos live near termite mounds, which they open with their claws.

However, giant armadillos haven't been thoroughly researched and there is much of their habitat, life cycle and behavior that we don't know yet. Giant armadillos are a big mystery!

Giant armadillos are an endangered species

The giant armadillo has lived on Earth since ancient times. Unfortunately, we face the risk of losing this species, which will gravely impoverish out planet's rich biodiversity.

This historic mammal has been considered an vulnerable species since 2002. It is included in the lists of the World Conservation Union and the Convention on International Trade in Endangered Species of Wild Fauna and Flora.

The main reasons behind the risk of extinction of giant armadillos are deforestation of their natural habitat and their illegal hunting and trapping in order to be subsequently sold to collectors.

The Reserva natural Formosa, located in Argentina, was created primarily for the purpose of protecting the giant armadillo. This will be very difficult to achieve if we do not create enough awareness about the need to safeguard the survival of the giant armadillo.

Unfortunately, the giant armadillo is not the only endangered species. The greed of human beings and the lack of awareness previously mentioned are causing mammals like the gorilla and birds such as the imperial eagle to be on the verge of disappearance too. The great barrier reef is also home to many endangered animals.

Do you love armadillos? Find out if you can have an armadillo as a pet here.

If you want to read similar articles to Where Do Giant Armadillos Live?, we recommend you visit our Facts about the animal kingdom category.

Where Do Giant Armadillos Live? 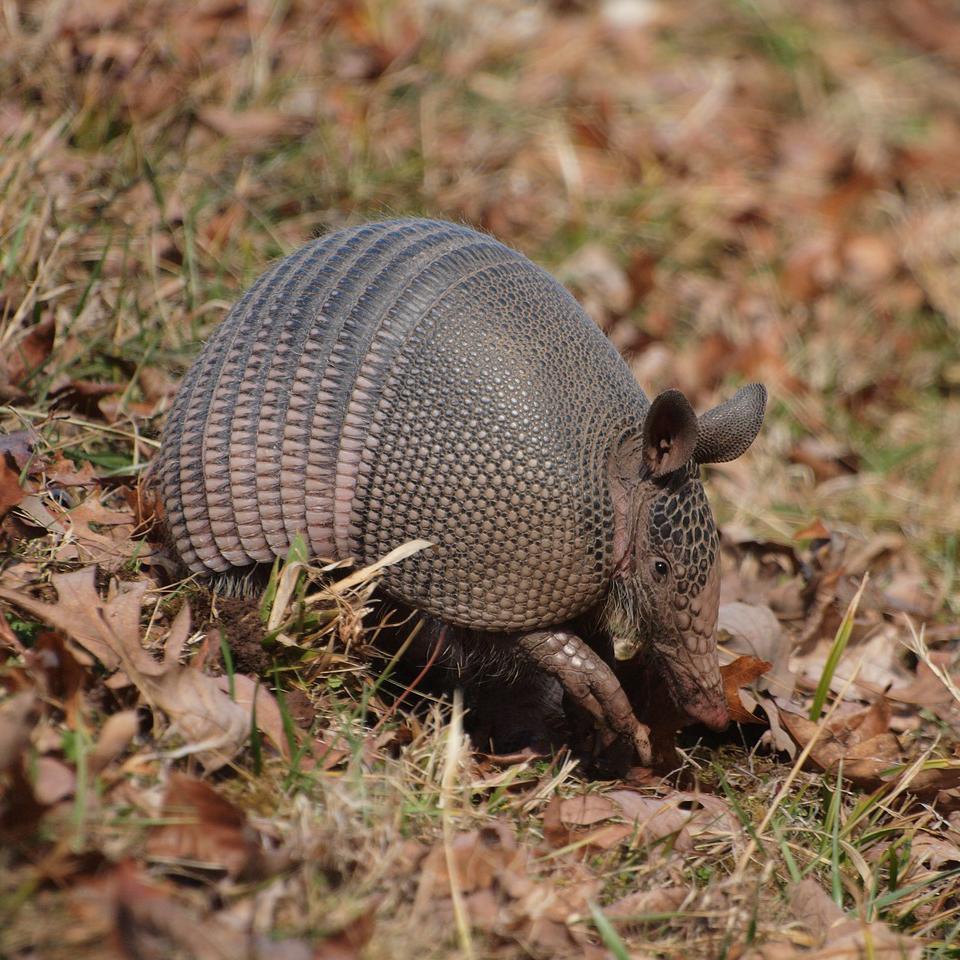 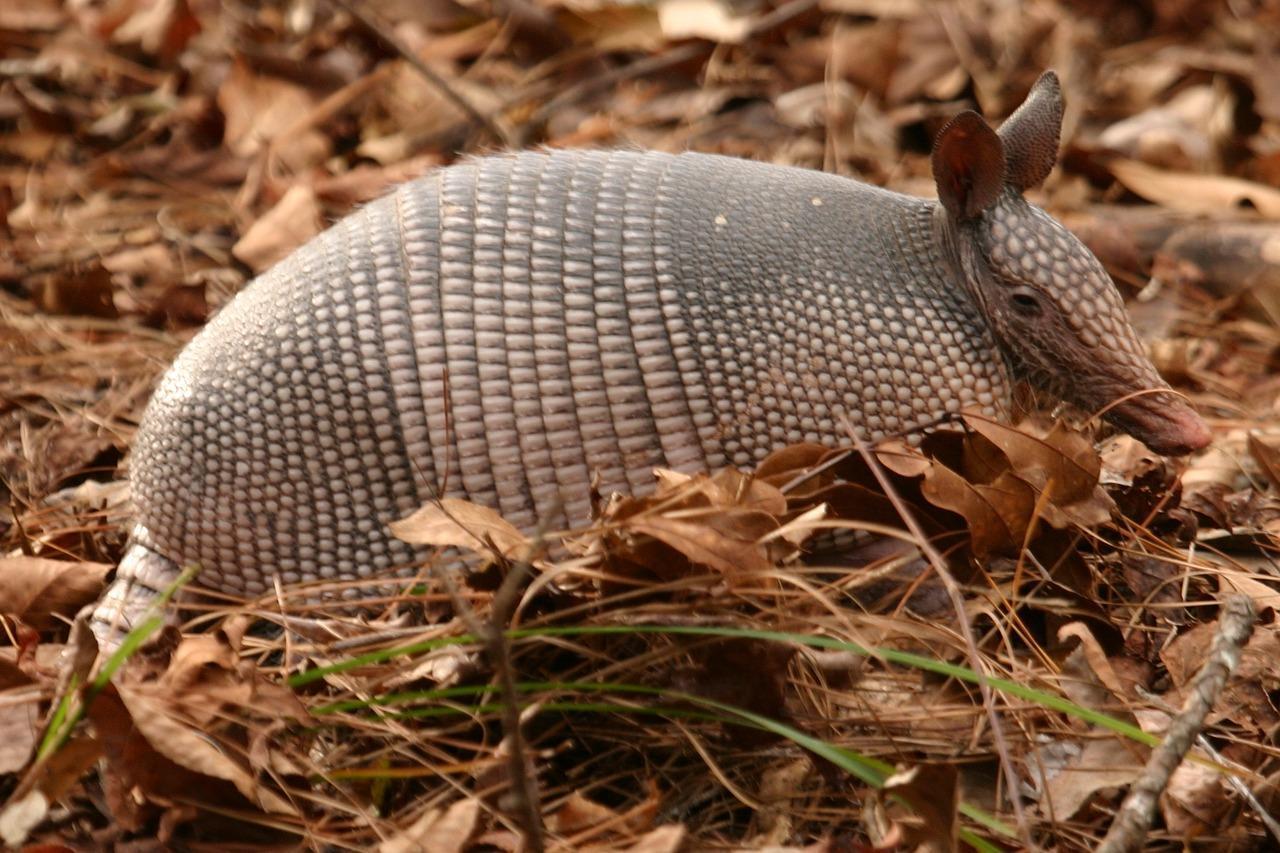 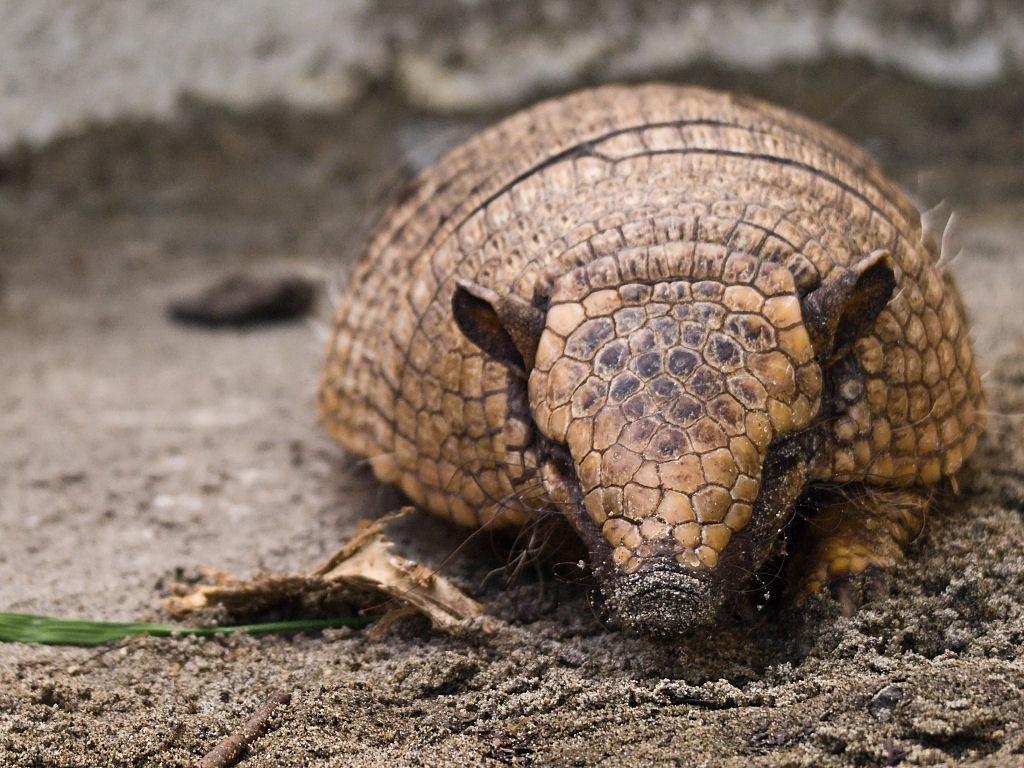 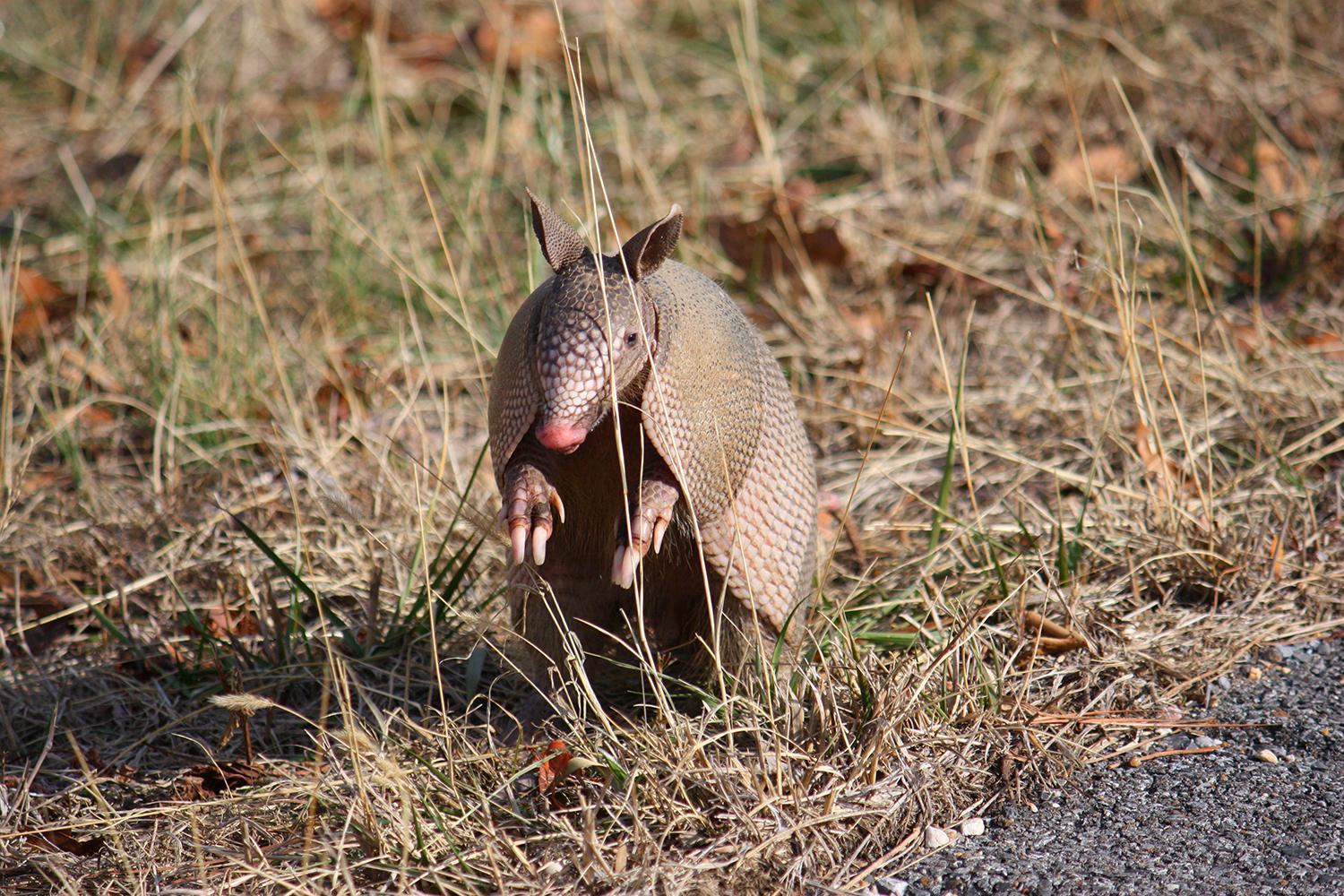 1 of 4
Where Do Giant Armadillos Live?
Back to top